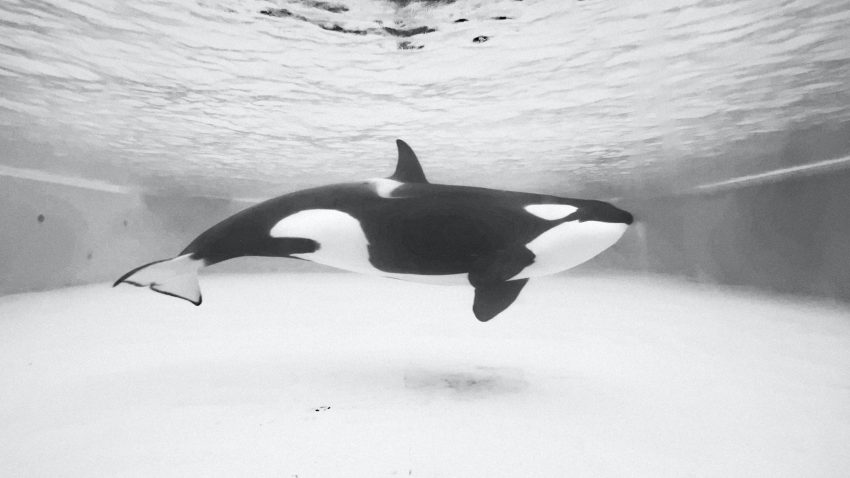 The orca, also colloquially known as the killer whale, is a marine mammal easily recognizable as it is the only black and white cetacean. This animal, which lives in several regions of the world, remains unknown to the general public. However, it is a creature quite simply extraordinary. So, without further ado, let’s dive into this blog and learn some of the things everyone should know about orcas.

1. Orcas are not aggressive towards humans 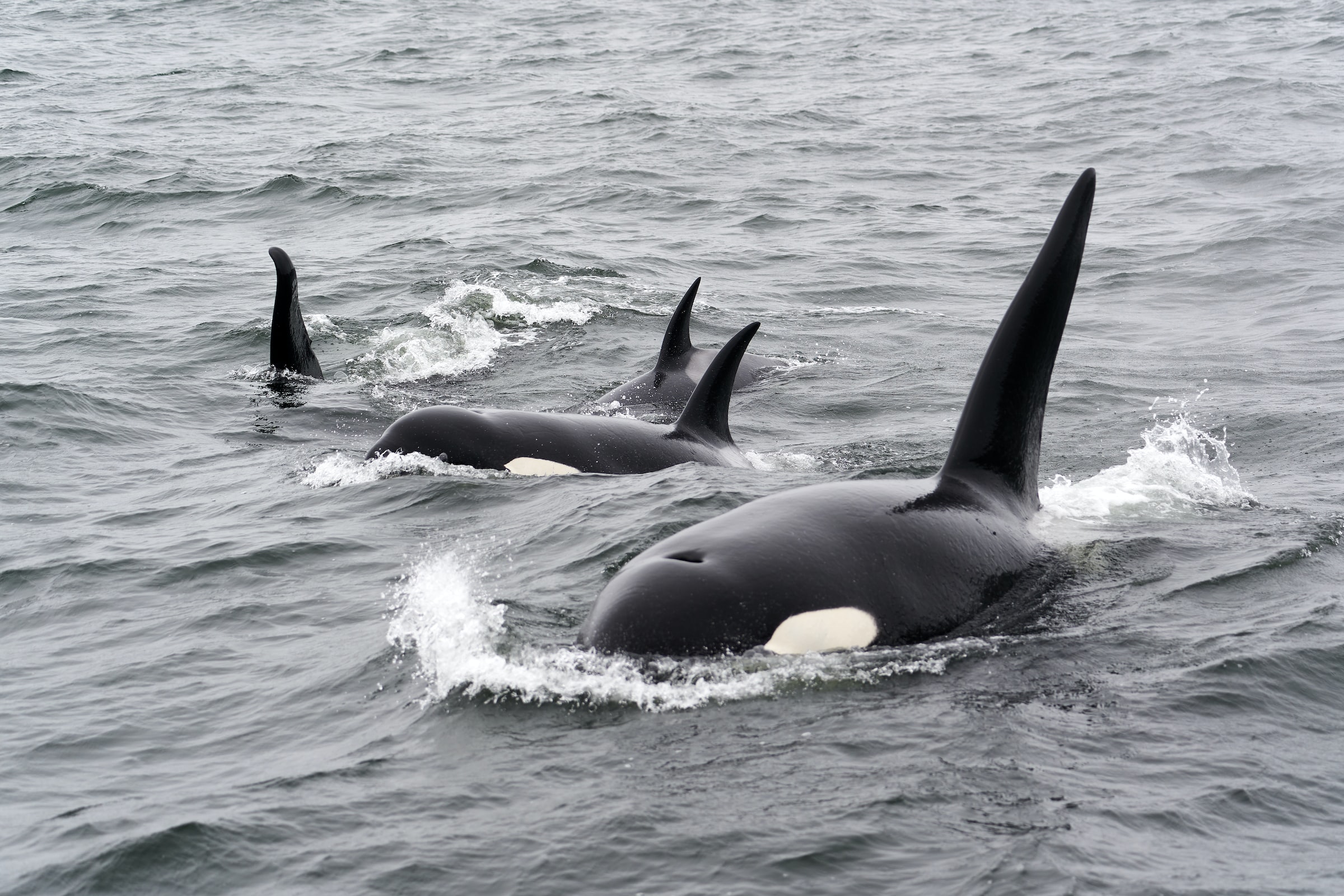 Numerous stories about orca attacks on humans have been reported in recent years. The orca is now even seen as a “human killer”. But, in reality, these sometimes fatal attacks only take place in aquatic parks with orcas kept in captivity. Indeed, orcas are not at all aggressive with humans when they are in the wild. On the contrary, they tend to be curious and benevolent.

On the other hand, when they are held in captivity, the frustration and loneliness they experience on a daily basis sometimes push them to literally go crazy. And for a good reason, the orca is not an animal made to be kept alone in a small tank. It is a social animal that likes to live in groups, and that needs large spaces to blossom.

2. Orcas have the role of super-predators

The orca is, by nature, very greedy. Indeed, thanks to its long sharp teeth, it hunts everything it finds: dolphins, whales, fish, seals, seabirds, penguins, squids, sea turtles, and even sharks. However, it is not uncommon for groups of orcas to specialize in specific prey.

Its diet is not only very diversified, but it is also an animal that eats a lot. In fact, a single orca can eat no less than 227 kilos of food every day! As you can see, the orca is a super-predator of the seas, which means that it is at the top of the food chain. In short, it has no predators!

3. Orcas have their own culture 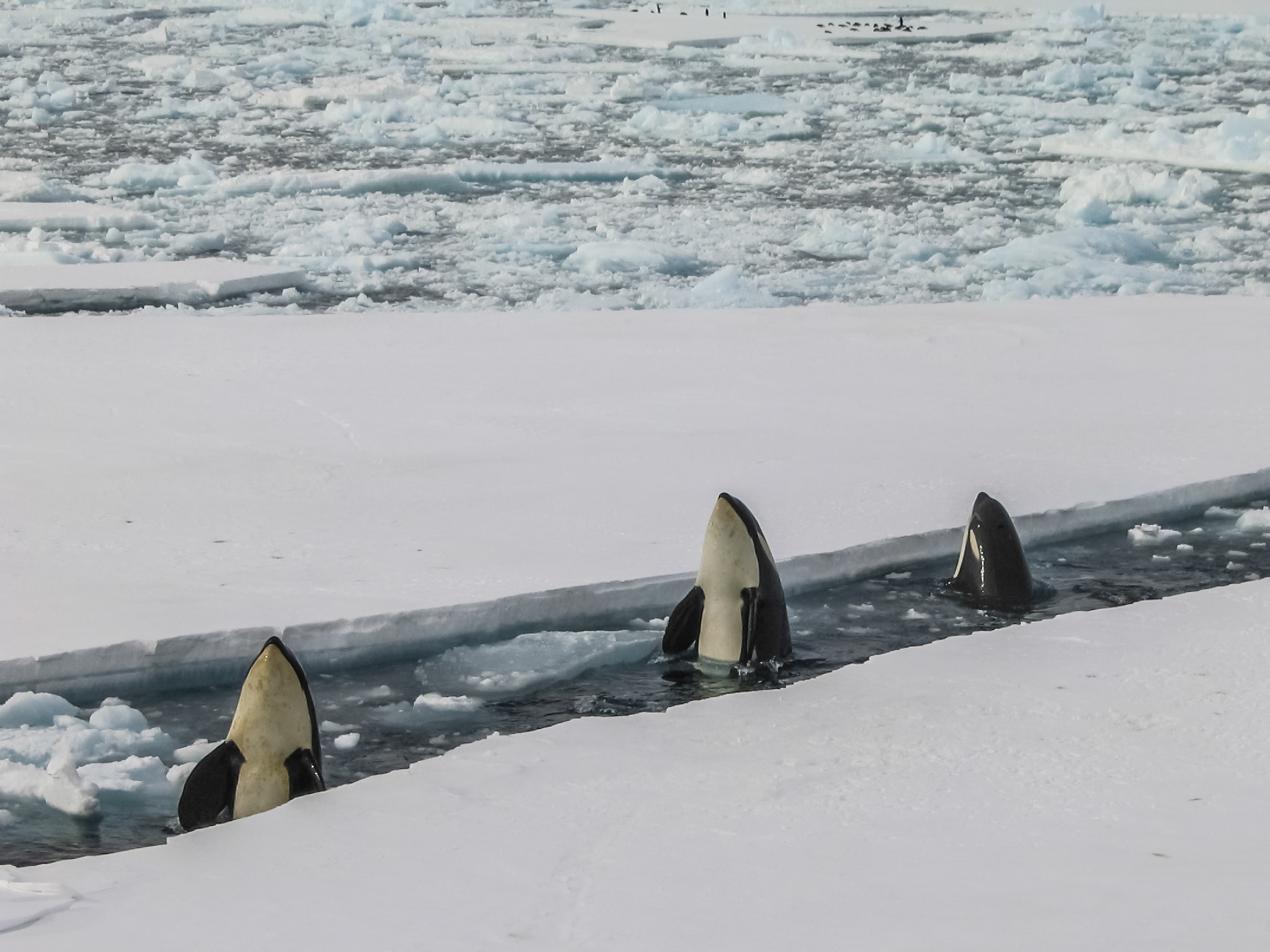 It may seem surprising, but orcas pass on their hunting techniques and vocal behaviors from generation to generation. And each group of orcas has its own hunting techniques and vocalizations. This means that the orcas are passing on knowledge that is more and more evolved over the years. For scientists, this is the very definition of culture. And each orca family has a unique culture.

Communication is very important for these marine animals. They spend a lot of time talking to each other, through their vocalizations, but also through touching each other. Some groups of orcas may even have their own dialect. Moreover, they use echolocation for hunting. This hunting technique allows them to emit sounds that travel underwater until they encounter objects. They then bounce off these objects (forming echoes), revealing to the orcas the possible prey’s location, size, and even shape. 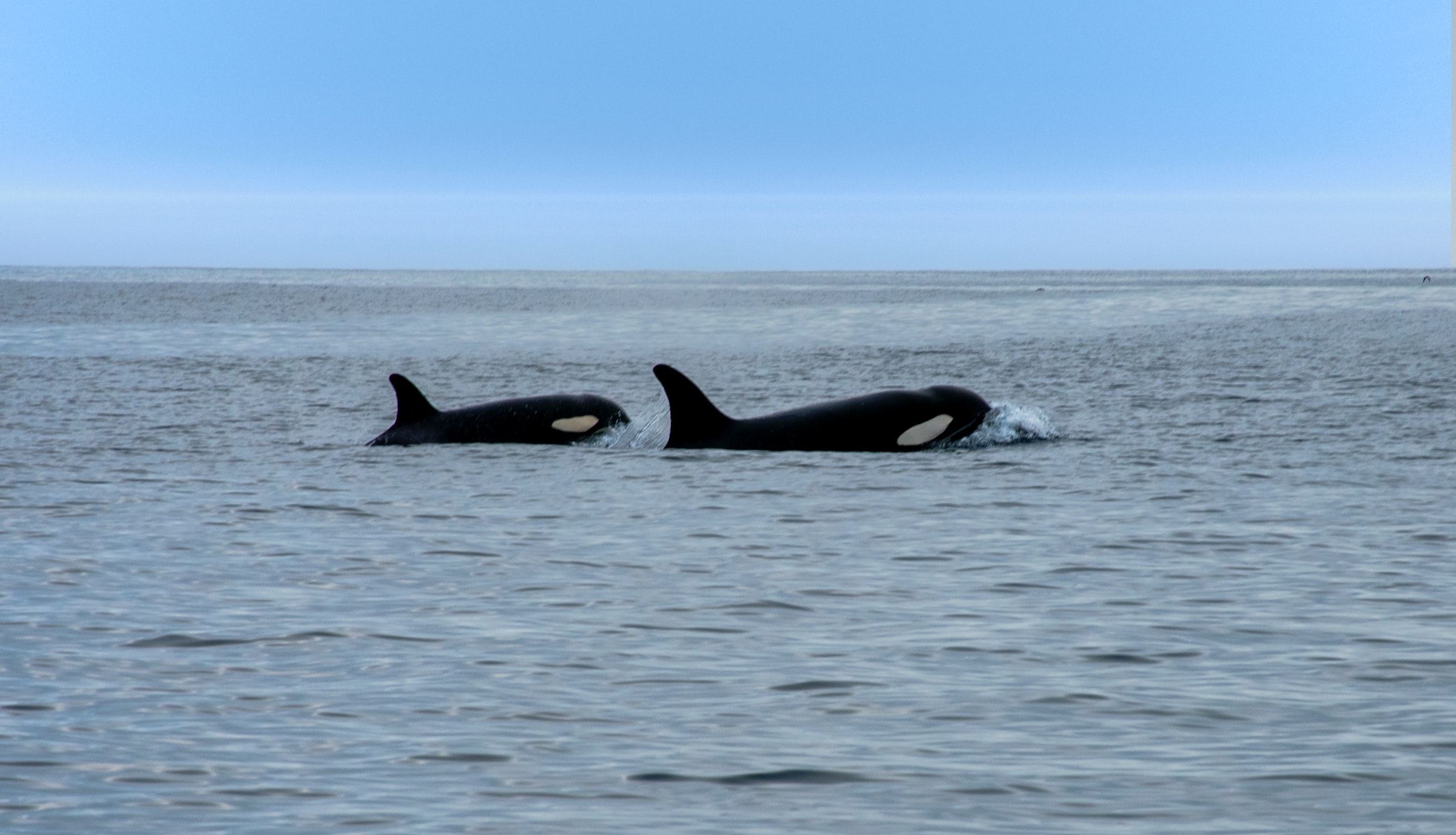 The orca is one of only three known animal species, along with humans and short-finned pilot whales, whose females go through menopause. Female orcas begin to reproduce at the age of 15 and continue to do so until the age of 40. Note that this animal lives, on average, between 30 and 80 years.

Generally, orcas give birth to one newborn every five years after a gestation period of 17 months. A single orca has, on average, five pups during its life. However, mortality among orca pups is very high. Indeed, half of them would die before reaching the age of 6 months. It seems that males stay all their life besides their mothers. Moreover, it is the females who govern the social groups, which can reach up to 40 members.

6. Orcas only sleep with one eye

Like all other species of dolphins, and like other marine animals, killer whales never sleep completely. Indeed, they need to come to the surface from time to time to breathe. Therefore, they always sleep with only half their brain asleep. Of course, they regularly alternate between the two parts of their brain. But, in fact, they always have one eye open and one eye closed!

1 thought on “Top 6 Things To Know About Orcas”