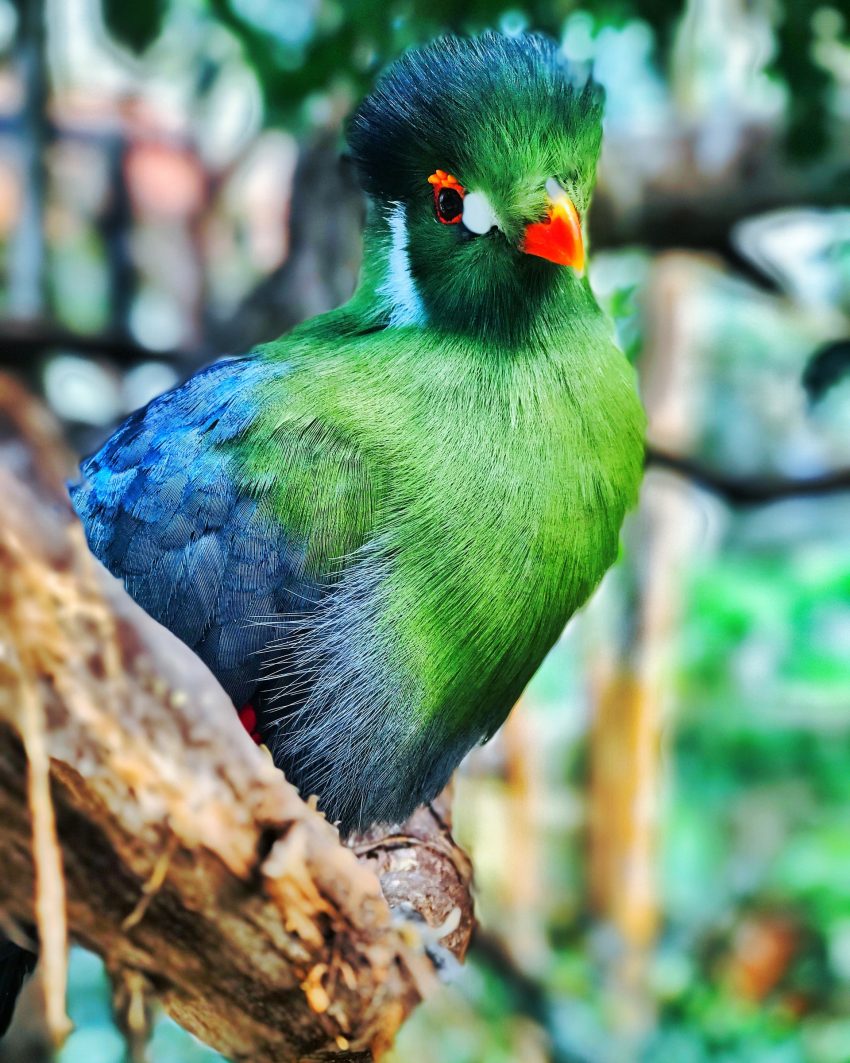 It is essential to know that most of the ocean is still undiscovered, and you know more about space than the Big Blue’s ocean. However, scientists tend to believe that millions more animals haven’t been discovered yet. Having said this, among these 8.7 million species, there had to be a couple of weird ones. So, without further ado, let’s dive into this blog and learn about some of the most bizarre creatures on the planet.

The grimpoteuthis is another inhabitant of the abyss. This one lives between 500 and 4 000 meters deep. It is a small octopod belonging to the family of umbrella octopuses, including 17 different species. It is nicknamed “dumbo” octopus because of the presence of two fins whose shape evokes the ears of the flying elephant made famous by Walt Disney.

But these fins are not its only means of propulsion: a veil of skin connects its eight legs, like the 16 other species of the family, which allows it to reach a sufficient speed to escape its predators, tuna and sharks. These octopods can also crawl on the seafloor with their tentacles. Another peculiarity is that they can vary the color of their skin at will and can be tinted pink, brown, red, or white.

These animals are rare. For a long time, scientists believed that they were only between 20 and 30 cm long, until one day, they came across an individual measuring 1.8 meters. If you’ve watched Suicide Squad 2, then you might find them similar to the animal in the fish tank in the final building.

The lamprey is a special animal because it is a basal vertebrate that has neither paired limbs nor jaws. It still has functional eyes and a spine. It is one of the last surviving animals of the primitive vertebrates, having practically not evolved in 500 million years. Its mouth is round and funnel-shaped, armed with hard pointed parts reminiscent of teeth but made of keratin.

The sea lamprey is a true parasite native to the Atlantic Ocean. As an adult, it attaches itself to fish called “hosts” by means of its suction cup mouth and uses its rasping tongue to penetrate the flesh of what becomes its victim as it then sucks out the body fluids and blood. 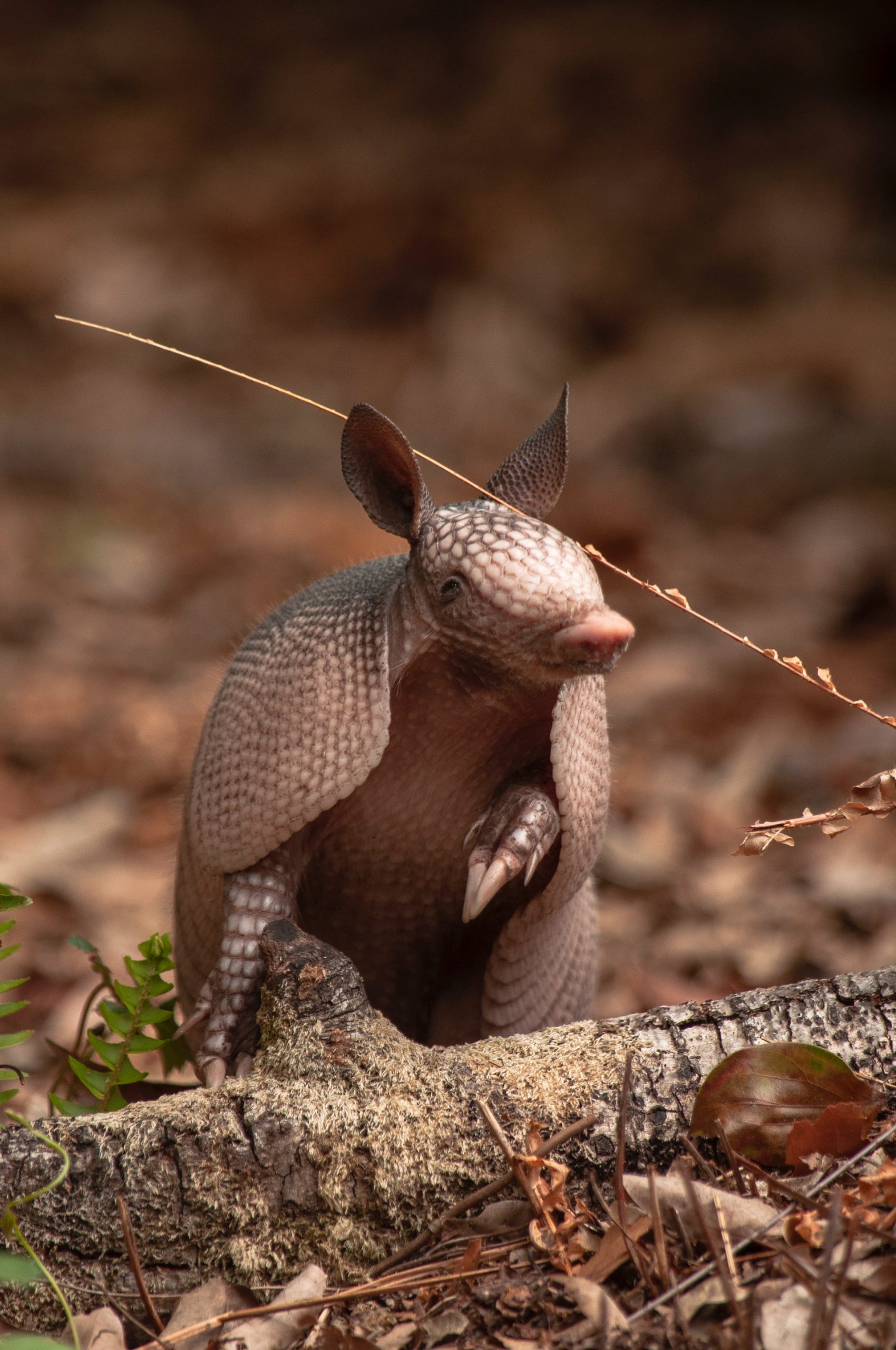 The Argentine armadillo is also called truncated armadillo. It was discovered in 1825 and constituted a rare species. It is an endemic animal of Argentina that measures between 12 and 15 cm in length, which carries a light pink articulated carapace, composed of 23 to 25 bony plates, and whose belly is covered with white hairs. It is a very fragile animal, sensitive to stress: it does not survive in captivity.

We know only a few things about it, especially since the Argentinean armadillo is a very discreet animal, which digs quickly in the ground in case of danger. They live in their galleries and rarely come out. It is very difficult to meet, even for scientists who are not able to know how many individuals there are. That’s why it also has the status of a fantastic animal, nicknamed the armadillo “pink fairy”.

About the size of a large mouse, the naked mole-rat lives in arid regions of Ethiopia and the Southern Sahara. It never comes out of the underground galleries it digs. Its eyes being atrophied, the organization of its life rests on its hearing and its well-developed sense of smell. It is thanks to its prominent incisors that it can drill the ground.

It is said to be naked because it has no hair: it does not need it because it lives at a constant temperature. Its skin is pink and translucent. It has few predators, which contributes only in part to the longevity of about thirty years that attracts much attention from scientists, even if there are animals that live much longer.

In addition to its appearance: it seems to have immunity against cancer, cardiovascular diseases, and nerve degeneration. Will we be able to unlock all its secrets and eventually benefit humans?

2 thoughts on “Top 4 Most Bizarre Creatures On Earth”