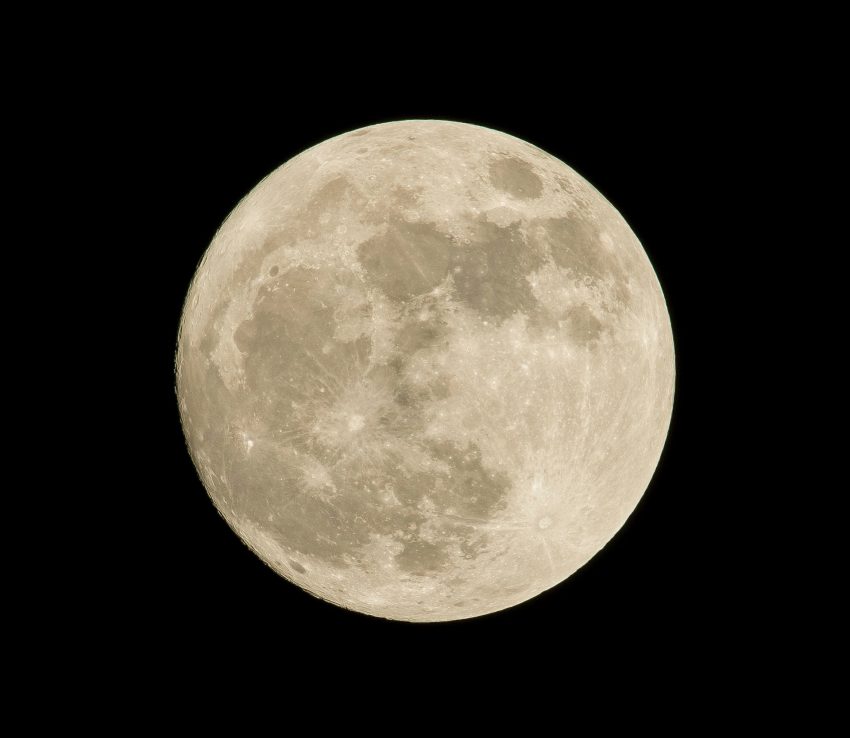 After two unsuccessful attempts to launch its Artemis 1 mission to the Moon, NASA engineers are now performing maintenance on the Space Launch System rocket. At the same time, it remains at Launch Pad 39B at Kennedy Space Center. As the U.S. space agency works on its mission that will pave the way for putting humans back on the Moon after 50 years, here are 5 interesting facts you may not have known about Earth’s only natural satellite. So, without further ado, let’s dive into this blog and learn some of the most interesting facts about the Moon. 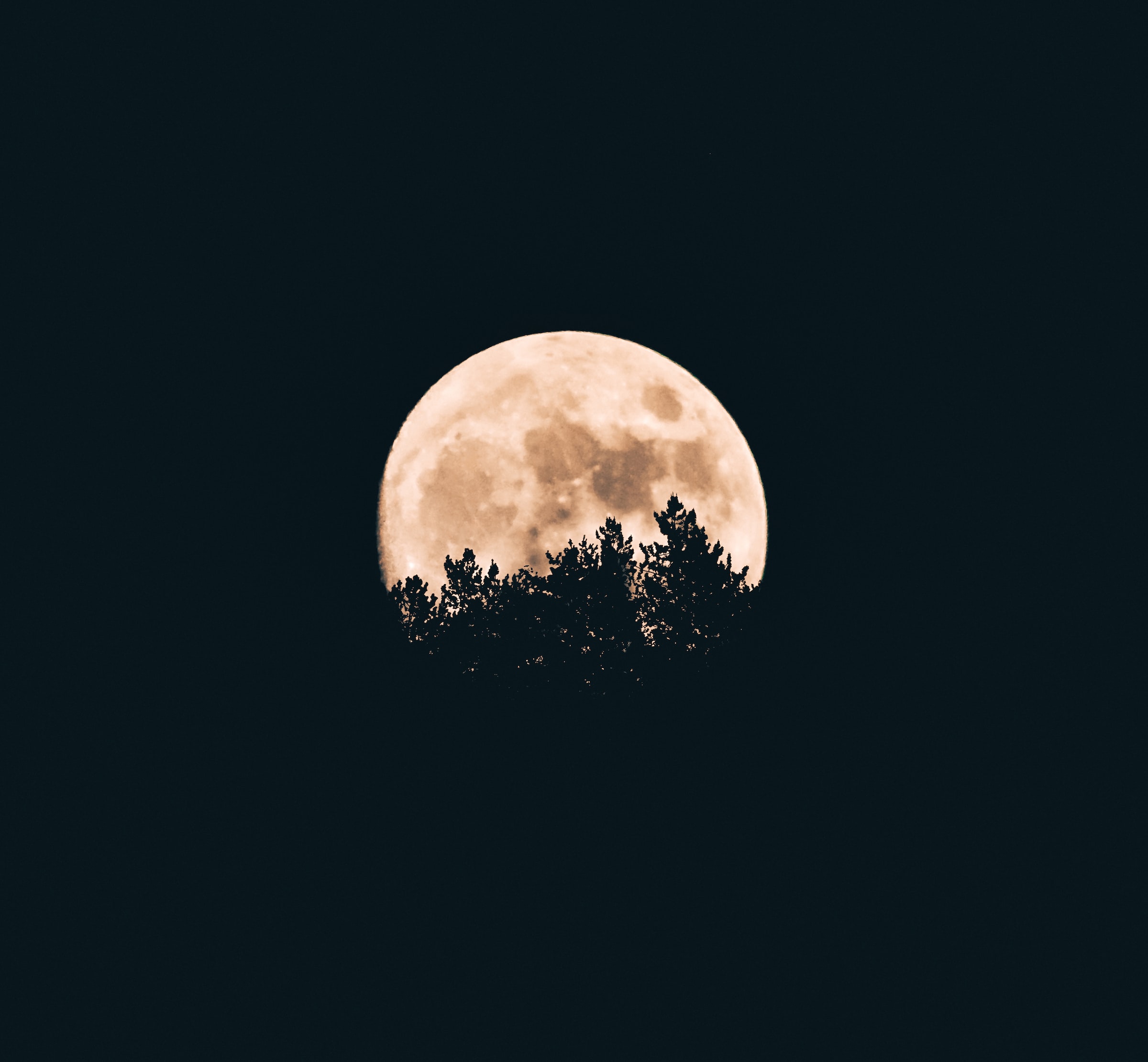 While conventional wisdom would tell you that the Moon has no atmosphere and, therefore, no gas on its surface, that’s not quite true. NASA deployed the Lunar Atmospheric Composition Experiment (LACE) instrument on the Moon during the Apollo 17 mission. LACE helped scientists discover that there are a small number of atoms and molecules on the planet, including helium, argon, neon, ammonia, methane, and carbon dioxide.

However, this is a very thin layer of gas that cannot quite be called an atmosphere, but the more accurate term would be “exosphere”. Unlike Earth’s dense atmosphere, where collisions dominate the movement of gas molecules with each other, the Moon’s exosphere is so thin that atoms and molecules almost never collide. Instead, gas molecules on the Moon freely follow arcuate paths determined by the Moon’s gravity and the processes that created the molecules.

An image created by the narrow-angle camera aboard NASA’s Lunar Reconnaissance Orbiter. The renewed focus on the Moon should provide scientists with a wealth of data. There are many possible origins for the gases on the satellite, including chemical reactions between the solar wind and lunar surface materials, the release of material from comet and meteoroid impacts, and “outgassing” from the Moon’s interior. These processes could also provide the energy that drives the movement of gas molecules.

2. The Moon shrinks, and this causes moonquakes

As its interior cools, the Moon continues to shrink. In fact, according to NASA, its diameter has shrunk by more than 50 meters over the past few hundred million years. And just like how a grape starts to get wrinkles as it shrinks in an uplift, the Moon also has such wrinkles. But unlike a grape, the Moon’s surface is not flexible and is quite brittle. This means that the shrinkage causes “overlap faults” where a section of the crust is pushed up onto a neighboring part.

NASA’s analysis showed that these faults are active and likely producing moonquakes, some of which are quite strong, registering about five on the Richter scale. These fault lines sometimes look like small, stair-like cliffs when viewed from the lunar surface. These can be tens of meters high and extend for several kilometers. 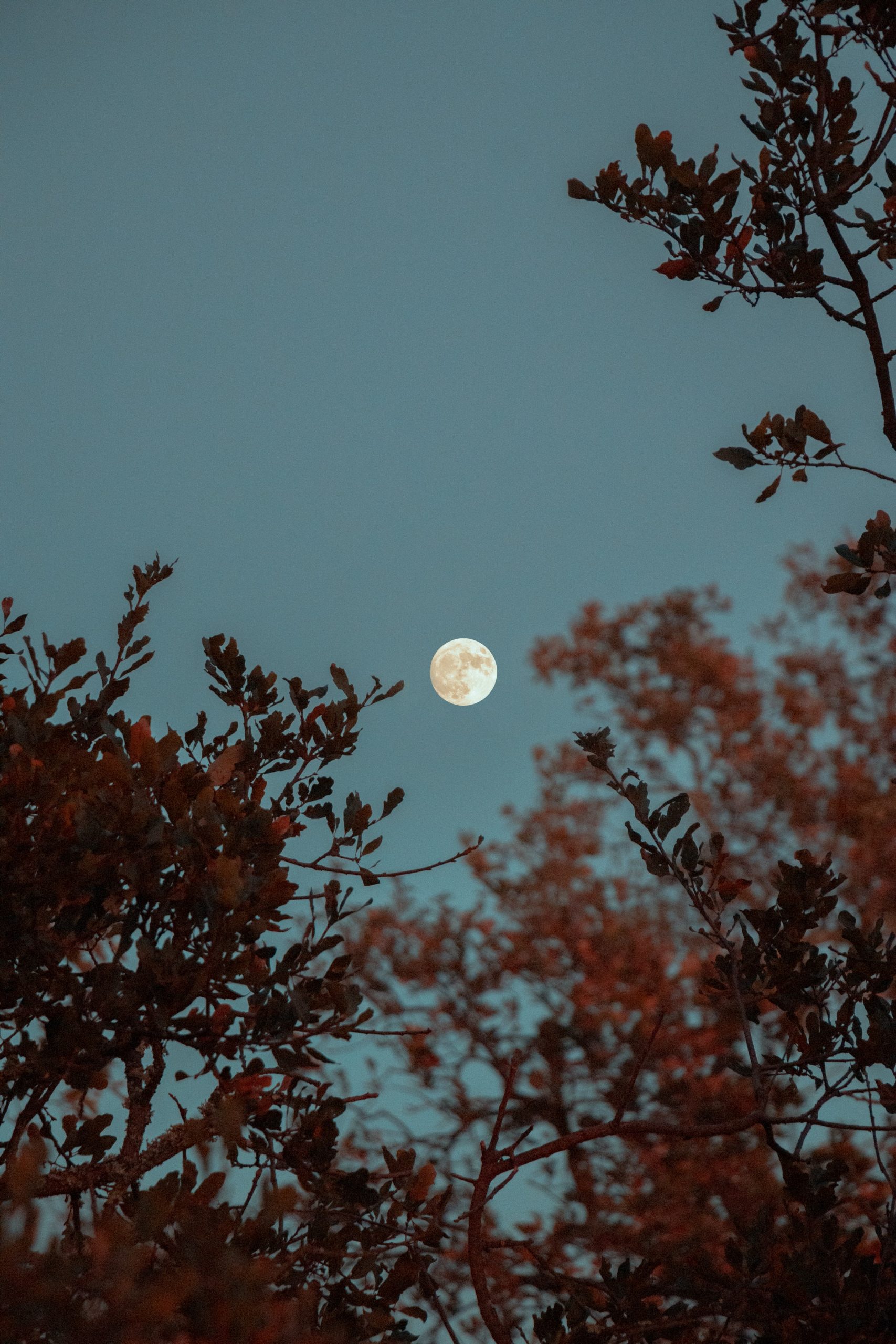 China has stepped up its ambitions in space in recent years, sending probes to the Moon, building its own space station, and aiming for Mars, which has put it in direct competition with the United States.

While the lunar landscape may be that of an empty desert, scientists believe it contains many important resources that can be harvested for “in situ” use on space missions. These include hydrogen, which can be used to power rockets; water ice, which can be split into hydrogen and oxygen for fuel; and helium-3, a non-radioactive isotope of helium that could be used to provide nuclear power in the future.

These resources are one of the reasons why China and the United States are racing for dominance of the Moon and space. In fact, after discovering a mineral called Changesite-(Y), the Chinese National Space Administration approved plans for three future unmanned missions to the Moon, Changesite-(Y) would contain helium-3. 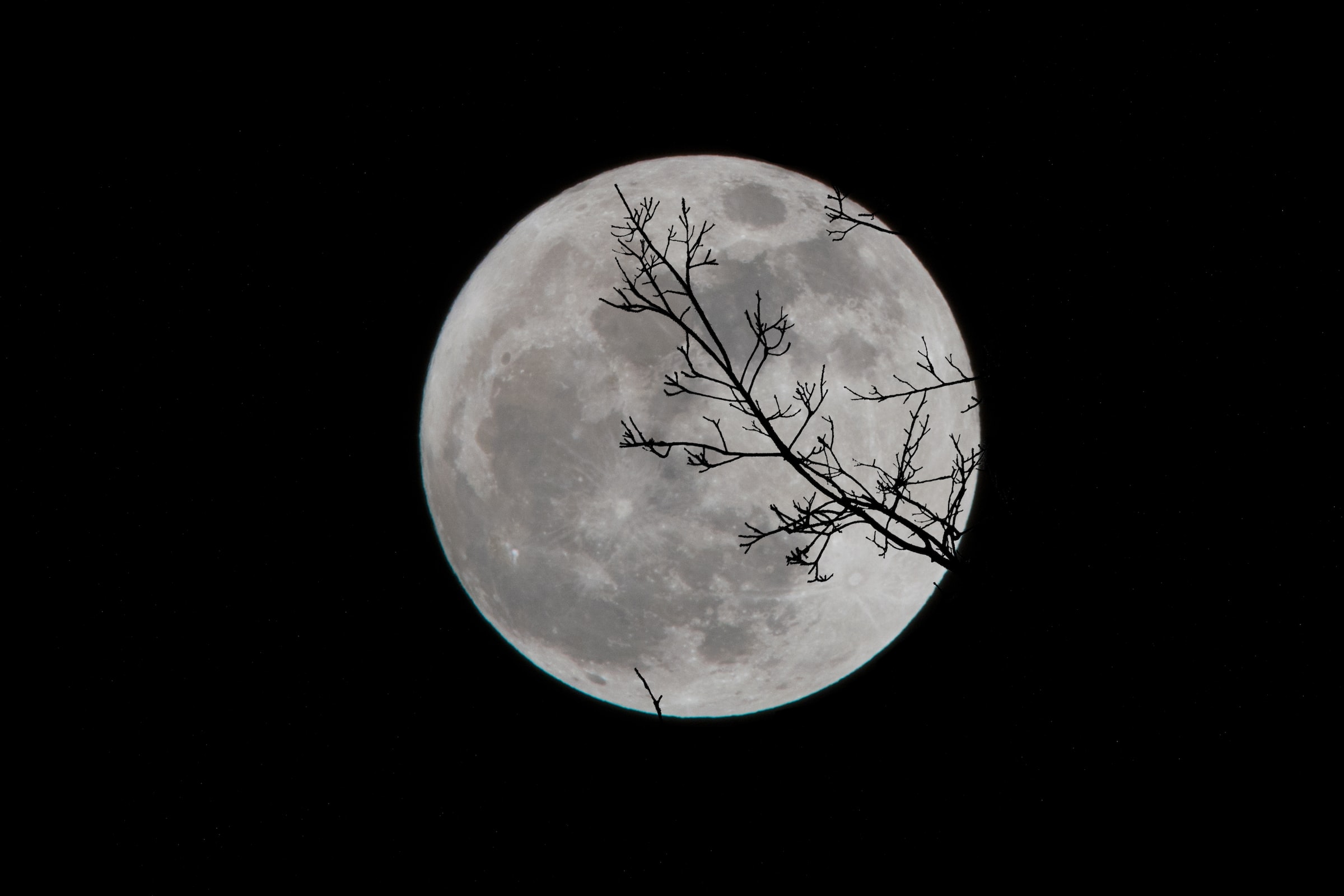 The only natural satellite of our planet takes as much time to rotate around the Earth as it does on its axis. For this reason, we only see one side of the Moon, called the near side. The far side remains forever turned away from us. In 2019, China became the first country to land a spacecraft on the far side of the Moon,

1 thought on “Top 5 Interesting Facts About The Moon”