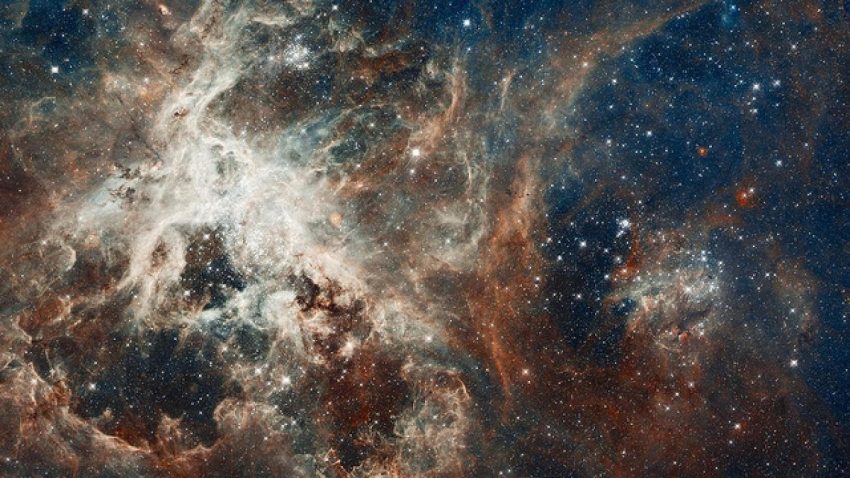 For as long as man has gazed into the night sky, stars have been observed, dated, and analyzed. Stars have been used for celestial navigation and religious practices with many ancient astronomers believing they were immutable. They grouped the stars into constellations and used them to track planets and the inferred position of the Sun.

There are many star classification systems in use today, however, the Morgan-Keenan system is the easiest to understand. Stars are classified in this system using letters O, B, A, F, G, K, and M. They are classified based on their temperature the hottest is O and the coolest is M. The temperature of each spectral class is then subdivided by the addition of a number, 0 stands for the hottest while 9 for the coolest.

The main sequence stars are powered by the fusion of hydrogen into helium in their cores. About 90% of the stars in the Universe are main-sequence stars, including our sun. They usually range from one-tenth to 200 times the Sun’s mass.

These types of stars are quite rare with spectral types of either O or B. Their temperatures are around 30.000 K, with luminosities around 100 to 1 million times that of the Sun. They usually have a mass around 2.5 to 90 times that of the sun and last about 40 million years. They usually reside in the arms of spiral galaxies and are characterized by the strong Helium-II absorption lines in their spectra. They have weaker hydrogen and neutral helium lines in their spectra than B-type stars.

Because of their mass and temperature, they have short life spans that end in a supernova explosion resulting in either black holes or neutron stars. Some examples of blue stars: Delta Circini, V560 Carinae, Theta1 Orionis C. 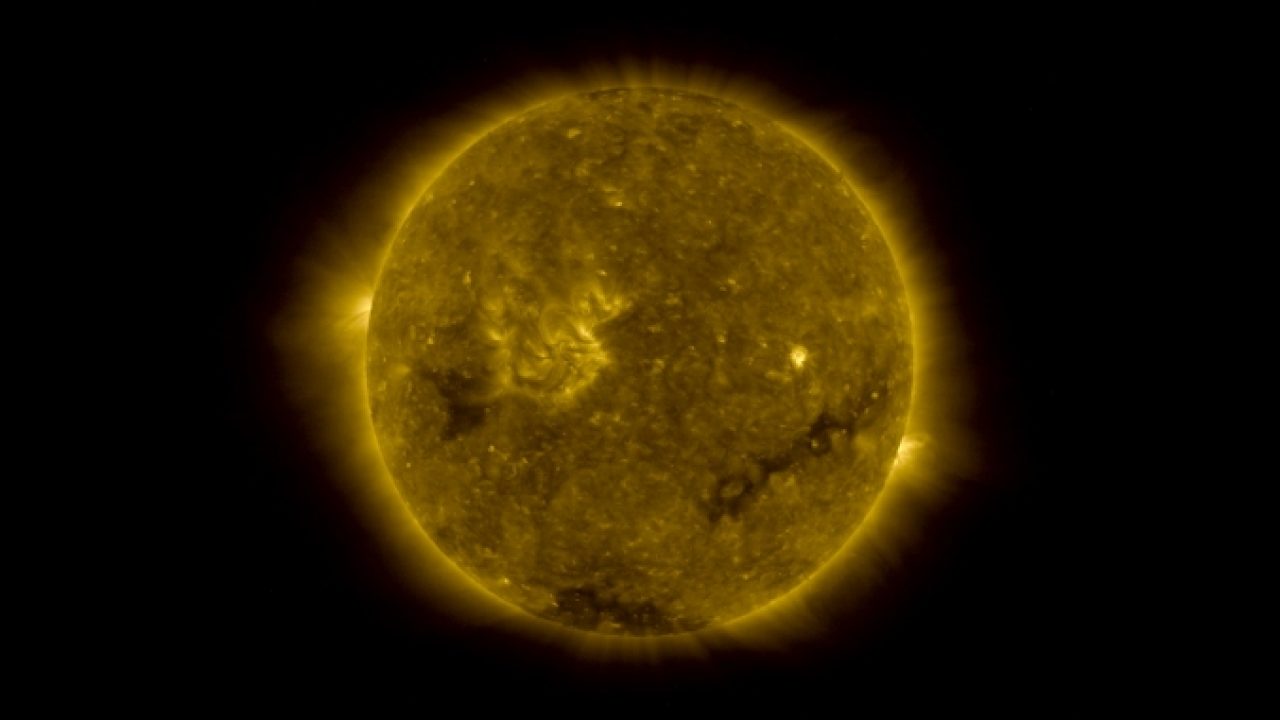 These stars are mistakenly referred to as G-type stars. Our Sun is a G-type star, but it is in fact white. G-type stars convert hydrogen into helium and usually evolve into red giants when their hydrogen fuel is exhausted. Some examples are Alpha Centauri A, Tau Ceti.

They emit less UV radiation and remain stable for long periods of time making them very favourable for exoplanets that might reside in their habitable zone. They are about four times as common as G-type stars. Some examples of orange dwarf stars are Alpha Centauri B, Epsilon Indi.

These stars have a prevalence of around 73%, with either spectral types K and M. Their temperatures are usually around 4.000 K, with luminosities around 0.0001 to 0.8 that of the Sun. They have a mass of 0.08 to 0.45 that of our sun and last around several trillion years.

They account for the bulk of the Milky Way’s stellar population, though they are very dim. If red dwarfs are more massive than 0.35 solar masses, they convert hydrogen into helium both in their core and throughout. Because of this, the nuclear fusion process is slowed down and even prolonged. They live for so long that no red dwarf has reached an advanced stage of evolution since the Universe was created. Some examples are Proxima Centauri, Trappist-1. 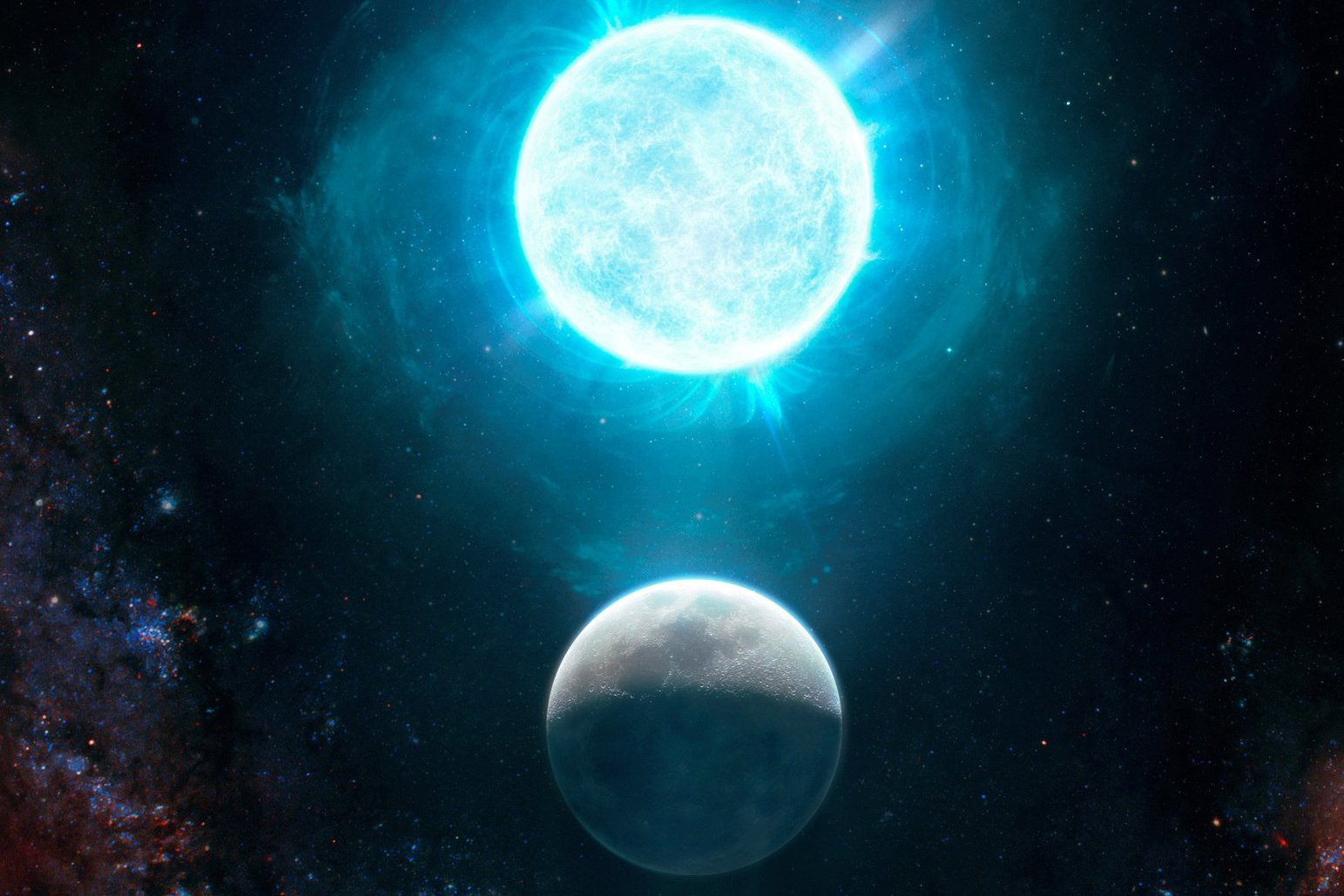 These stars no longer produce energy to counteract their mass. Theoretically, they cannot exceed 1.4 solar masses. Some examples are Sirius B, Procyon B, Van Maanen.

These stars have a prevalence of around 1% and range between spectral types M, L, T, Y. They have temperatures of around 300 K to 2.800 K and very low luminosities. They have a mass of about 0.01 to 0.08 that of our sun and live for possibly trillions of years.

They usually fill the gap between the most massive gas planets and the least massive stars. They have a mass range of around 13 to 80 Jupiter masses. They mostly don’t emit visible light. Some examples are Gliese 229 B, Luhman 16.

That’s all we have time for in this article. Be sure to check out part 2, where we’ll cover the larger stars in our solar system.