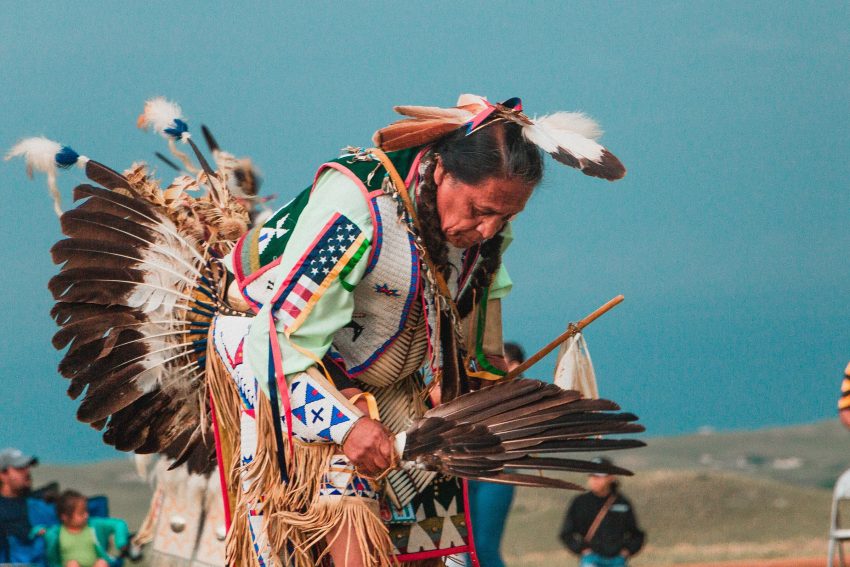 In most of the world, Ayahuasca- the powerful mind-altering beer- is nearly impossible to find and probably illegal, so more and more people are heading to the Amazon rainforest searching for this rare and mysterious drink. Ayahuasca is a bitter-tasting beer made from plants found only in the Amazon.

The origin of the drink is unknown, but the brewing process, which takes the recipient on a kaleidoscopic journey with Mother Ayahuasca, is an important shamanic ritual in tribes such as the Shipibo-Conibo of the Peruvian Amazon. Here are a few things to know about Ayahuasca and its growing industry before you decide to meet with Mother Ayahuasca. So, without further ado, let’s dive into this blog and learn more about Ayahuasca. 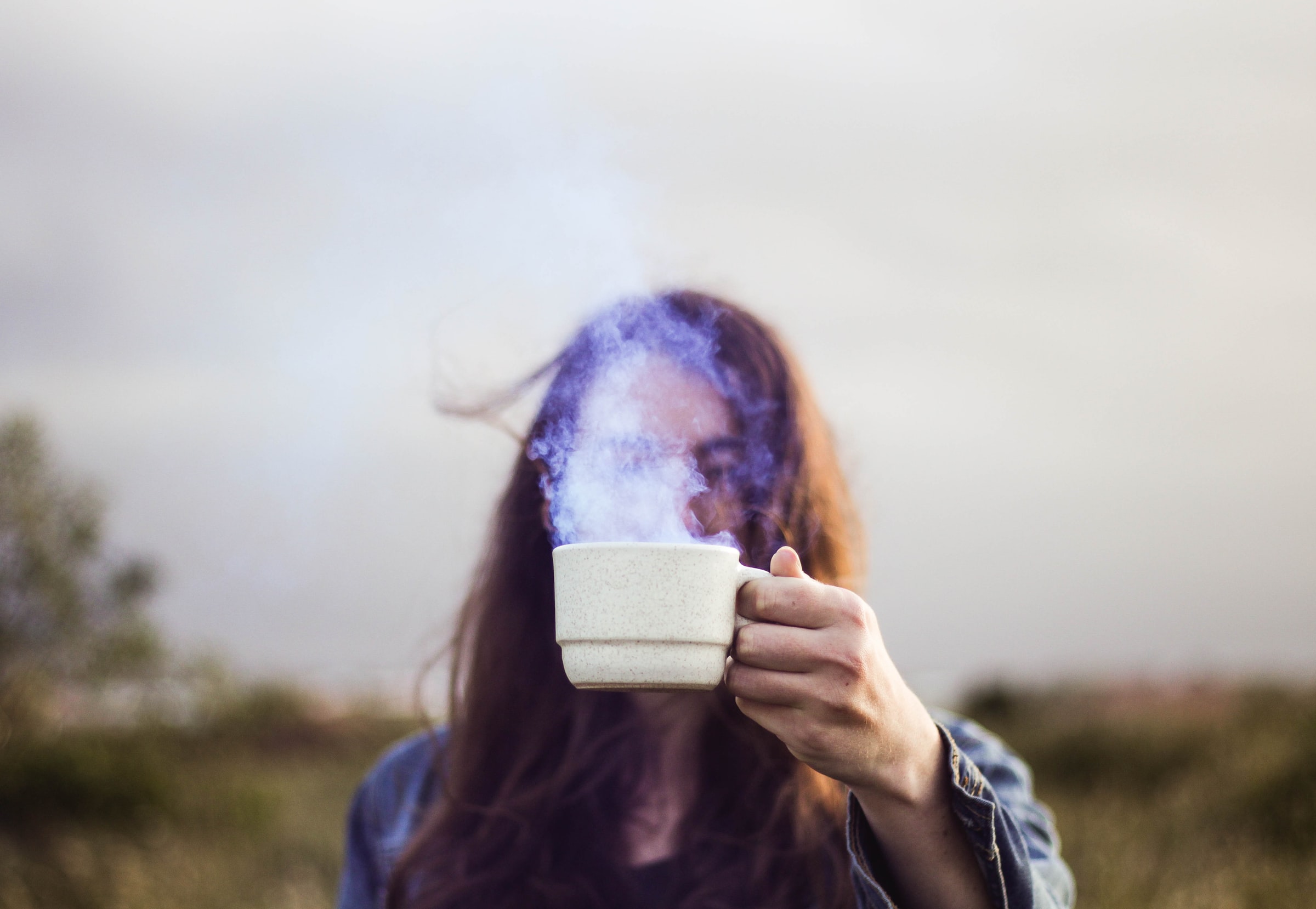 Ayahuasca is a natural beverage made from a mixture of several South American jungle plants. It has been consumed during ceremonies by the natives for thousands of years and allows them to exchange with the spirits, raise the state of consciousness, cure the ills of the soul and even important diseases. It is said to have telepathic effects.

In other words, Ayahuasca is a narcotic drink with powerful effects: vivid visions, pleasant auditory sensations, extreme lucidity, and ecstasy. But if you are not well prepared, this hallucinogen can cause terrible reactions: terrible nightmares, nausea, feelings of suffocation, etc.

To take Ayahuasca, you must have a specific goal. To consume it for recreational purposes, without being warned or accompanied, can be dangerous for the mind of someone who is not able to look at himself. Some people died after taking this powerful hallucinogen. Most of the time, due to a wrong dosage from fake shamans.

While it may seem like fun to put your mind into another dimension and communicate with spirits, Ayahuasca should not be treated recreationally like alcohol or the Electric-Kool-Aid-Acid-Trip parties of the 1960s- far from it. It is a medicine that has been used in the Amazon for centuries for healing purposes.

It has a deeply religious significance and is used to treat illnesses such as depression and addiction. If you’re just looking to elevate yourself, don’t go there. In fact, many Ayahuasca healing centers in Iquitos are there to help people fight illness and addiction, screening participants beforehand to ensure they are coming for the right reasons. 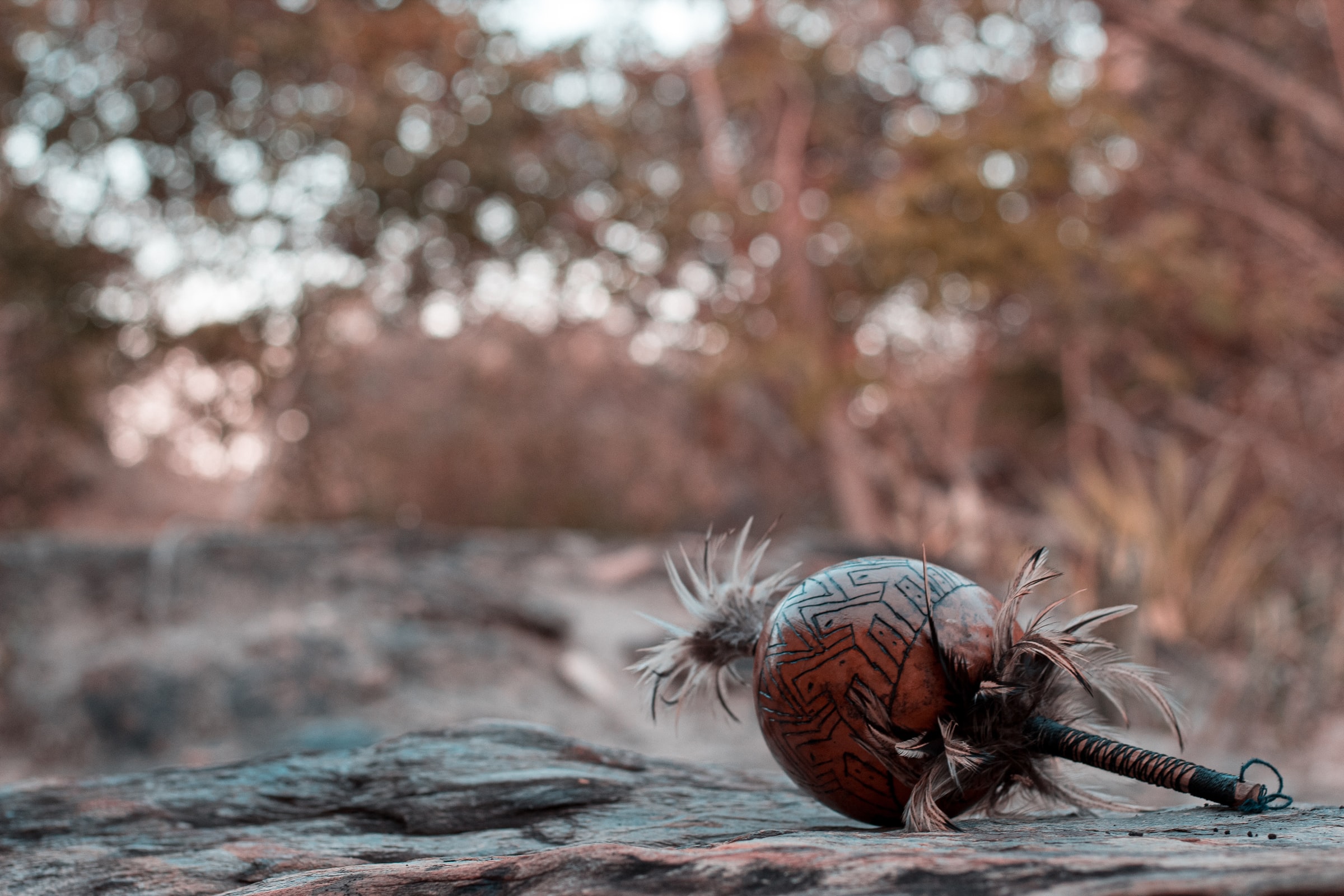 Although you can find Ayahuasca in the Cuzco area and other major cities in Peru, Iquitos, nestled in the Amazon basin, has become the Ayahuasca capital of Peru. Ayahuasca tourism has exploded in the city, which now offers a myriad of Ayahuasca healing centers, ranging from month-long retreats that offer jungle tours to short one-day ceremonies. Most, if not all, retreats can be booked and paid for online. Prices range from $60 to $3,000, depending on the package.

It goes without saying that Ayahuasca healing centers will all be located in the Amazon jungle, which means it will be hot and humid. Bring light, breathable clothing. Bring the biggest and best insect repellent you can find. Once in Iquitos, the ubiquity of mosquito-trapped tourists will be obvious. Sometimes a little preparation is not enough.

Not everyone is a shaman 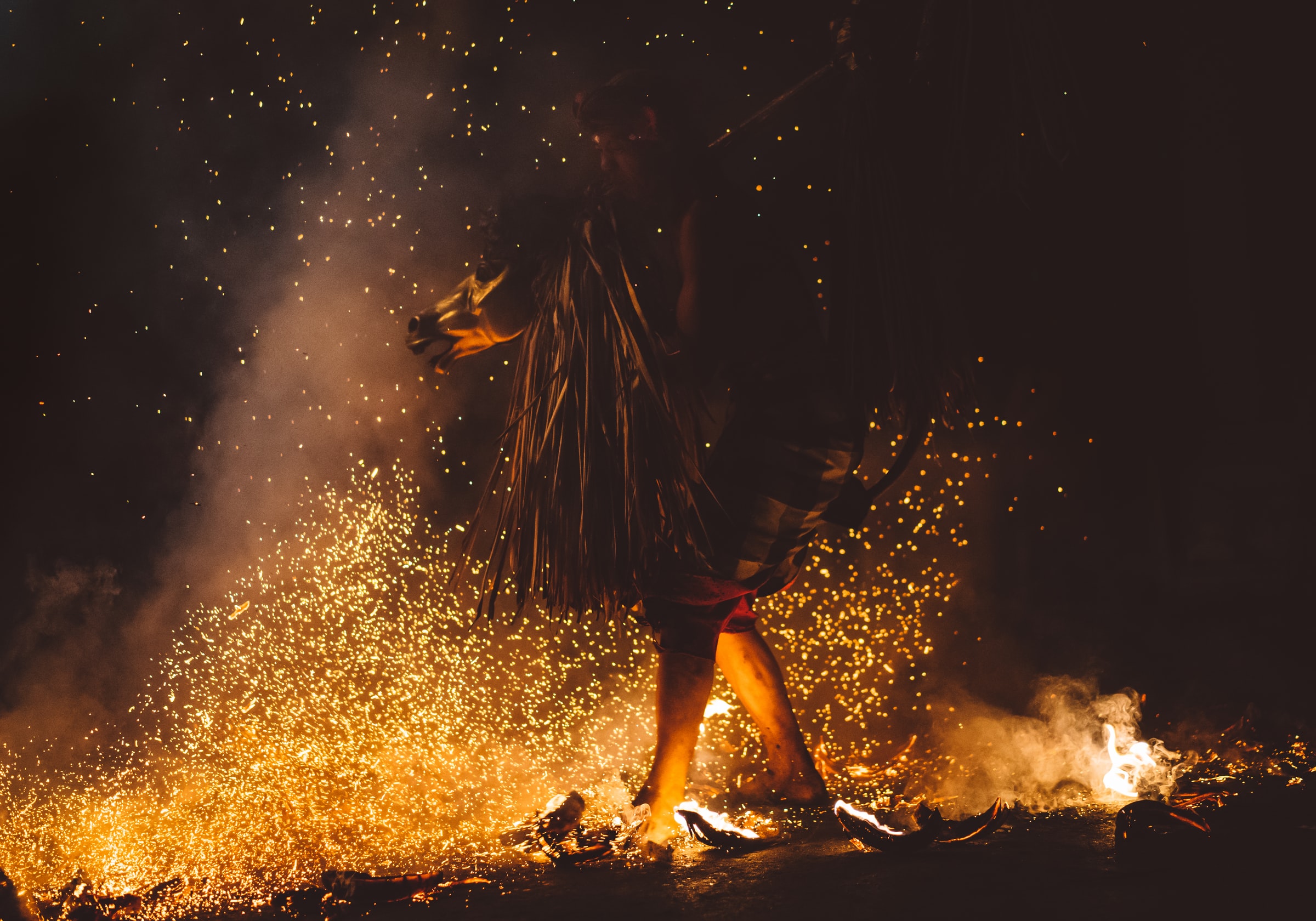 After you land in Iquitos, everyone will tell you they are shamans, including the cab driver who just picked you up and told you the cab was his date. Becoming a shaman in the Shipibo-Conibo tradition is a lifelong decision that requires years of practice. It is an ascetic lifestyle that requires abstinence from sex and alcohol.

Your cab driver is not a shaman, and be careful who approaches you on the street to ask if you want Ayahuasca. The drink will make you completely vulnerable, so safety and comfort are paramount when selecting a shaman and healing center. There have been reports of tourists dying from drinking the wrong beverages.