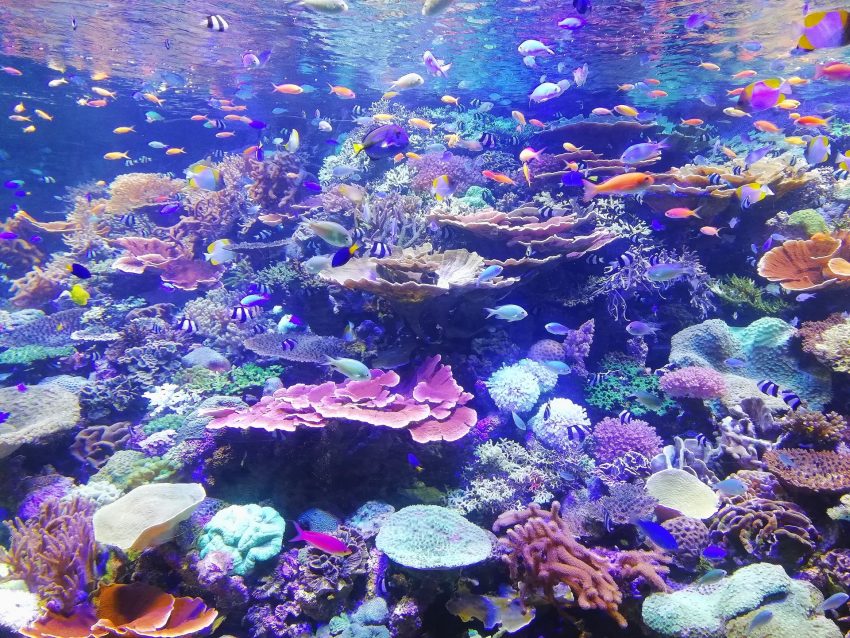 The world is full of oddities, and some pretty wild stuff and animals are out there. Mother Nature or evolution was really wilding for some of the creations on this list. Currently, the Earth contains 8.7 million species, more than ¾ of this, or about 6.5 million species, are on land, and the rest, or 2.2 million species, are in the ocean. It is essential to know that most of the ocean is still undiscovered, and you know more about space than the Big Blue’s ocean. However, scientists tend to believe that millions more animals haven’t been discovered yet. Having said this, among these 8.7 million species, there had to be a couple of weird ones. For this list, we’ll focus on some of the most bizarre and craziest sea creatures that inhabit our planet. 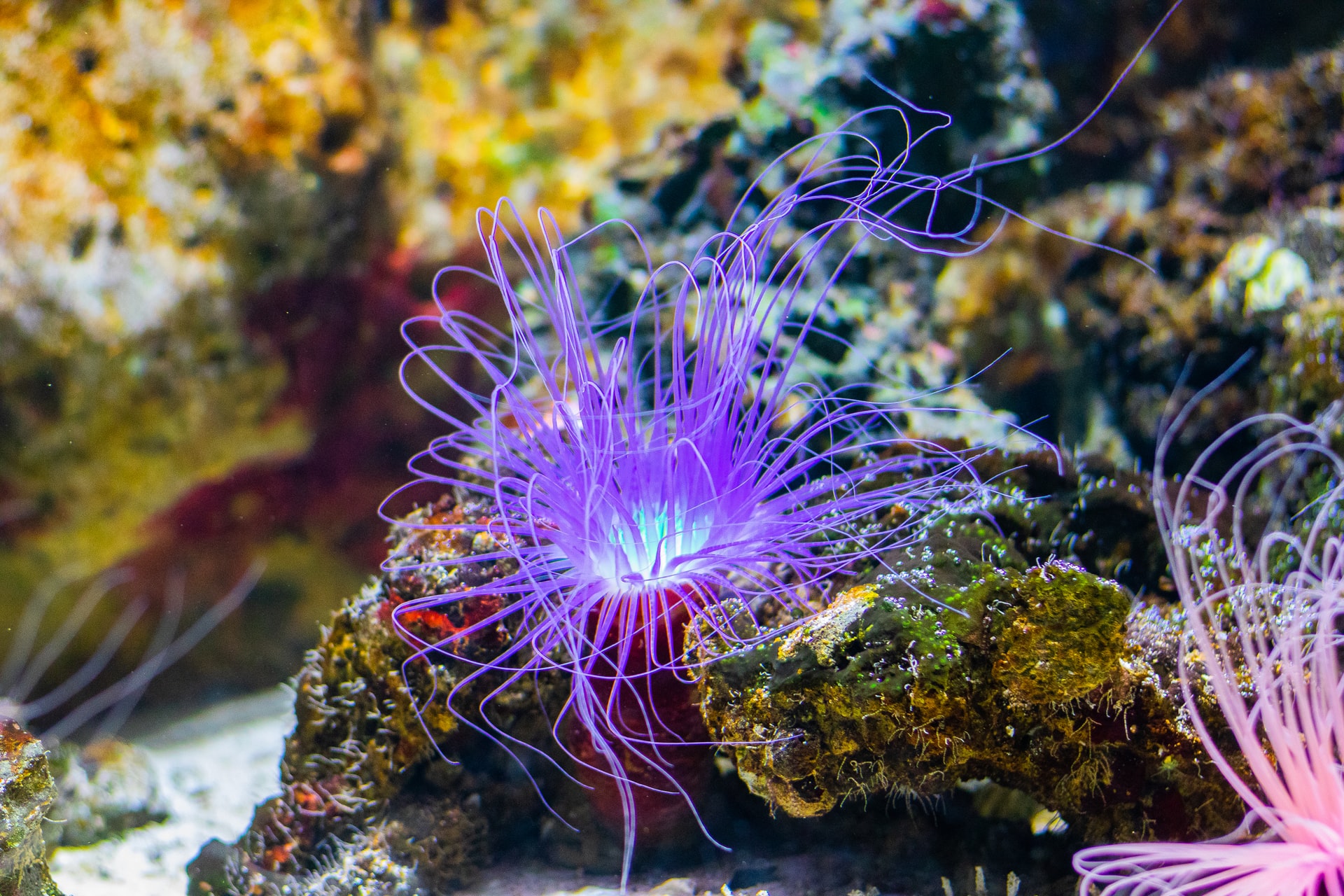 According to scientists, 71% of the surface of our planet is water, and 96.5% of this water is made up of oceans. There is a lot of controversy and speculations about how much of the ocean is yet to be discovered, but most people generally agree that 80% of the ocean is still unexplored. Yes, 80% of the ocean; at this point, we know more about space than the actual waters of the world we inhabit. This raises the question, what is left to be uncovered in our sea and what strange creatures lurk in the deep blue, and let’s not even start with the Mariana or Marianas Trench. Some of the creatures on this list can fuel my nightmare and can compete with Freddy Krueger himself. At the same time, others seem like they are directly out of storybooks or Alice in Wonderland. 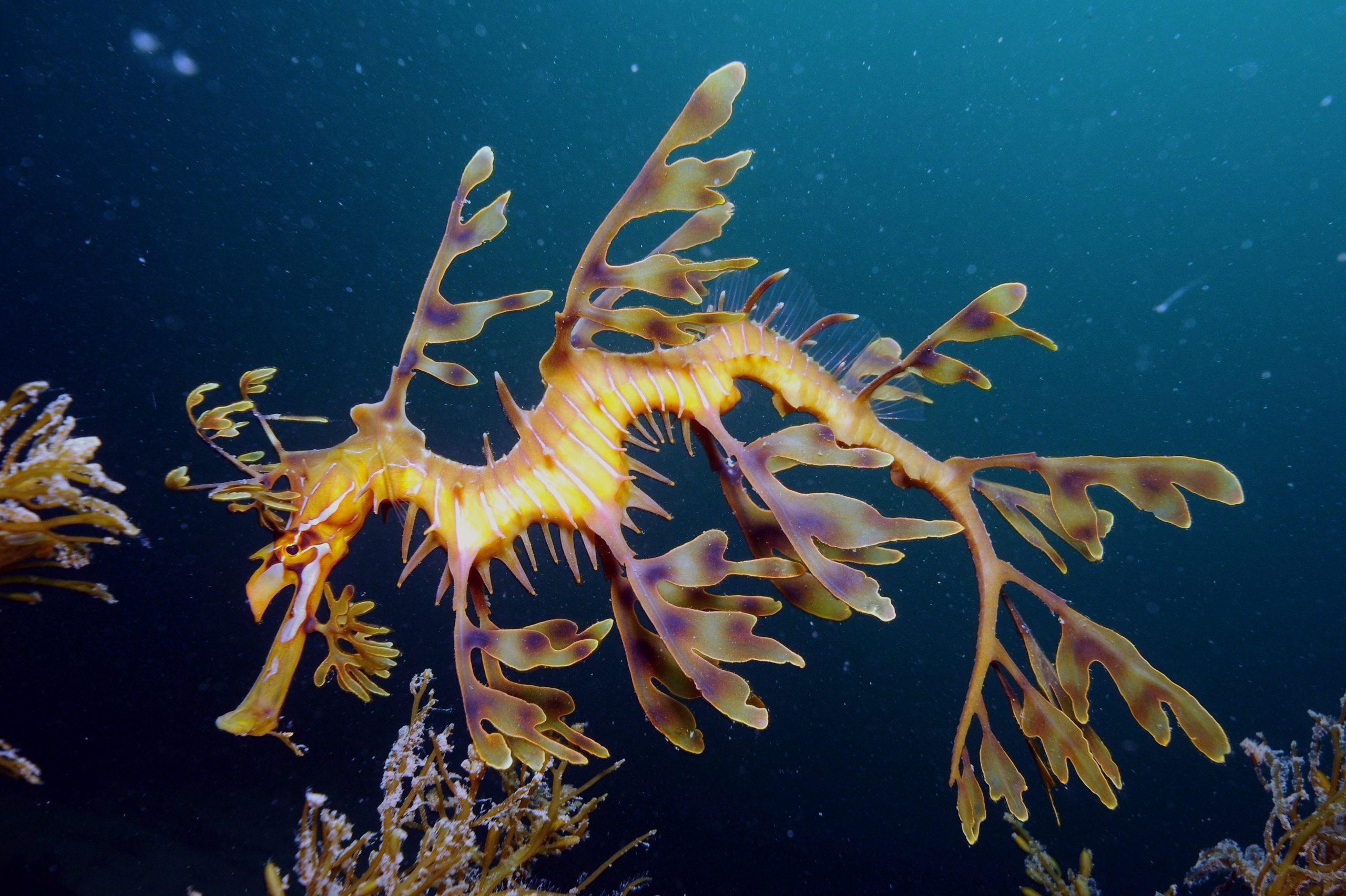 This is one of the most intriguing creatures on our list; it is from the same family as seahorses and looks majestic. It looks like a dragon, and this could be where the myth of dragons comes from, but this is all speculation. Fondly referred to leafies because of the protrusions on all of their bodies that look like leaves or seaweed. The seaweed-like appearance is a way for them to hide from predators and is a form of camouflage that allows them to blend in. They are even the emblem of Southern Australia because they are found in the Southern seas of Australia and reside at depths of 160 feet. And if you go scuba diving in these parts of the world, you might even see them if you are lucky. Leafy seadragons are endangered because of pollution and are sought after for alternative medicine. They grow to 8 to 9 inches, but scientists have recorded that some of them even grow up to 13 inches and up, and this makes them a little bigger than their seahorse brethren. They are independent creatures that feed on smaller creatures like plankton, larval fish, small shrimps, and even amphipods. You can sometimes find them washed up on the beach if the weather is particularly bad. 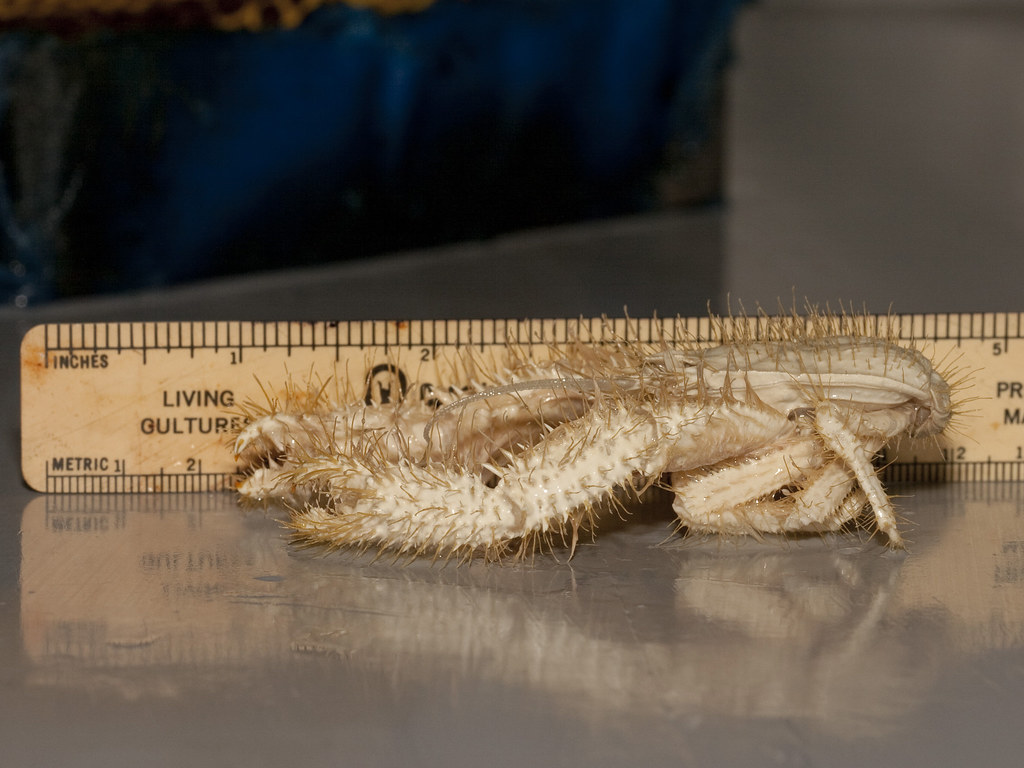 First discovered in 2005, they look like covered in fur, which is why they were namesaked after the mythical creature yeti. Although, unlike their namesake, they are completely real and are not rare. Yeti crabs reside in extreme conditions that we thought were uninhabitable and are found in freezing waters which are about 700°F. If they move too close to hot water, then they literally boil to death, and if they move further into cold water, they freeze to death. They need a pretty specific habitat and temperature to prosper. Typically found in depths of around 2200 feet under the sea, they usually gather in areas together. They can be seen in groups of hundreds because they need very specific living conditions. Yeti crabs have o eyes and distinctive hairy claws, which can measure 6 inches in length. The hair on their body attracts bacteria, which is their main source of food, and they are thought to be their own farms. 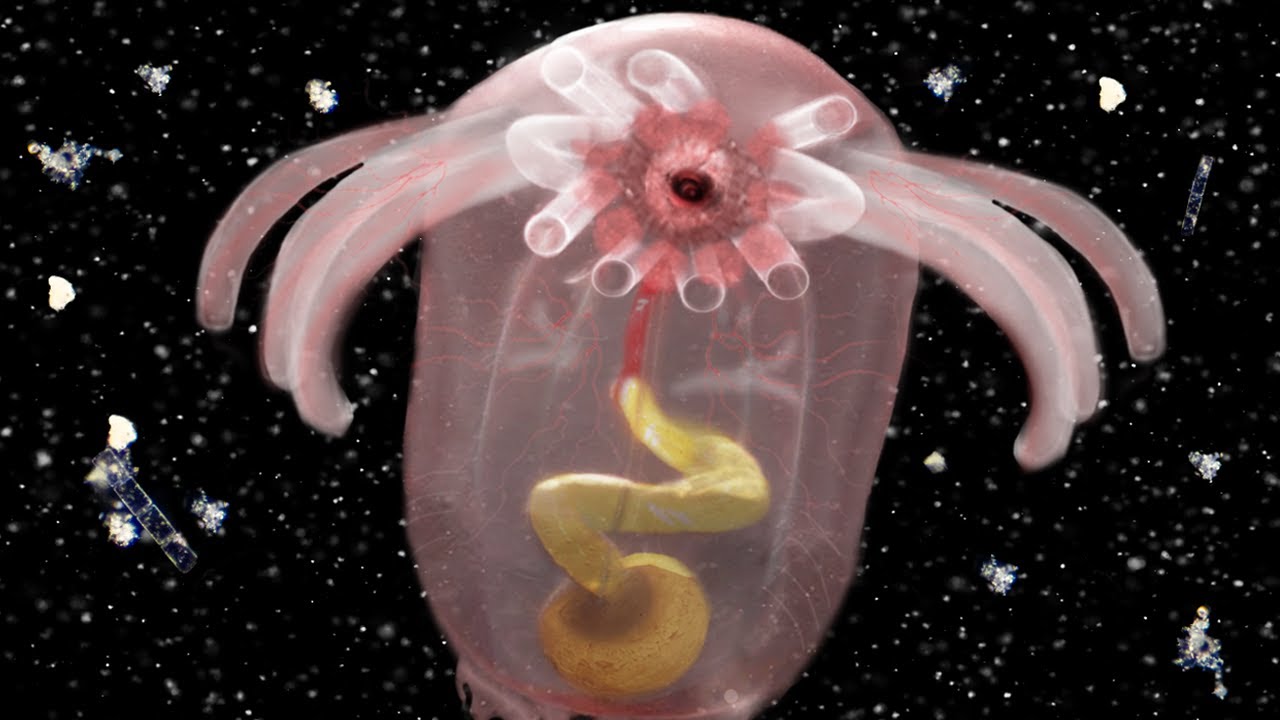 This is the most bizarre creature on our list, and it deservedly has this spot. It is a bizarre type of sea cucumber which is found in the deep sea in many different places around the globe. It is also the most recent discovery on our list and was discovered in 2018. usually found in water columns and not the surface of the seafloor and are deep water creatures and can travel up to 3300 feet to feed themselves and measure anywhere between 4 to 10 inches. They are very distinct creatures, but very little is known about them, and they are mysterious sea cucumbers that fee by using their tentacles to push food into their mouth.

The ocean is riddled with mysteries and is one thing that most scientists are trying to discover more about, and I think this is a good idea. Before trying to discover more about space, we should try to uncover all the mysteries of our planet before moving to outer space. Sound off in the comments section below and tell us your favorite weird animal.