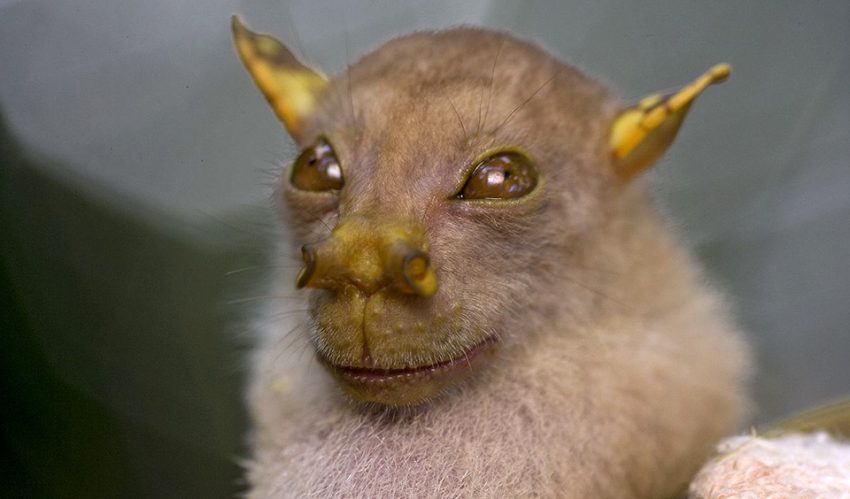 The Earth is full of life. Living beings inhabit every corner of our planet, from the most populated areas of the big cities to the most remote and unknown corners. Quantifying the number of species that inhabit the Earth is an impossible task, so there are only approximations. Specialists affirm that since the emergence of the planet, about 500 million different species have populated it and that since then, all but 1% have become extinct.

However, the vast majority remains unknown to humans. In fact, we only have a little less than 1.5 million catalogued species, mainly insects, micro-organisms and marine animals. Scientists estimate that despite the fact that we already know about two thirds of the terrestrial creatures, 99% of the animals that inhabit the deep sea remain a mystery to be discovered.

This enormous diversity explains why we can find all kinds of animals on Earth. Only a few are known to the common man, while the vast majority are absolutely unknown to us, although they are catalogued. Although they are all unique and part of a natural wealth worth preserving, some of these animals cause us more strangeness than others. In these lines, we have gathered what are perhaps the 5 of the rarest animals in the world. Enjoy the discovery.

Native to the Amazon, adult specimens can reach 90 cm and weigh about 25 kilos. It is a fish very appreciated for its flavor, which is why it has been introduced in other parts of the world. But besides its gastronomic qualities, this species has become famous for the incredible frontal resemblance of its teeth with those of humans. But what is even more surprising is its penchant for biting the testicles of bathers and even in Papua New Guinea, it is nicknamed “the ball cutter” for its ability to castrate the unwary who cross its path.

This is a species endemic to Papua New Guinea that measures about 40 cm, although by opening its wings it can reach a wingspan of 1.5 meters. Although its scientific name is Nyctimene papuanus, it is known as the Yoda bat because of its resemblance to the Star Wars character Yoda. It was only discovered in 2009 thanks to an expedition of North American scientists. 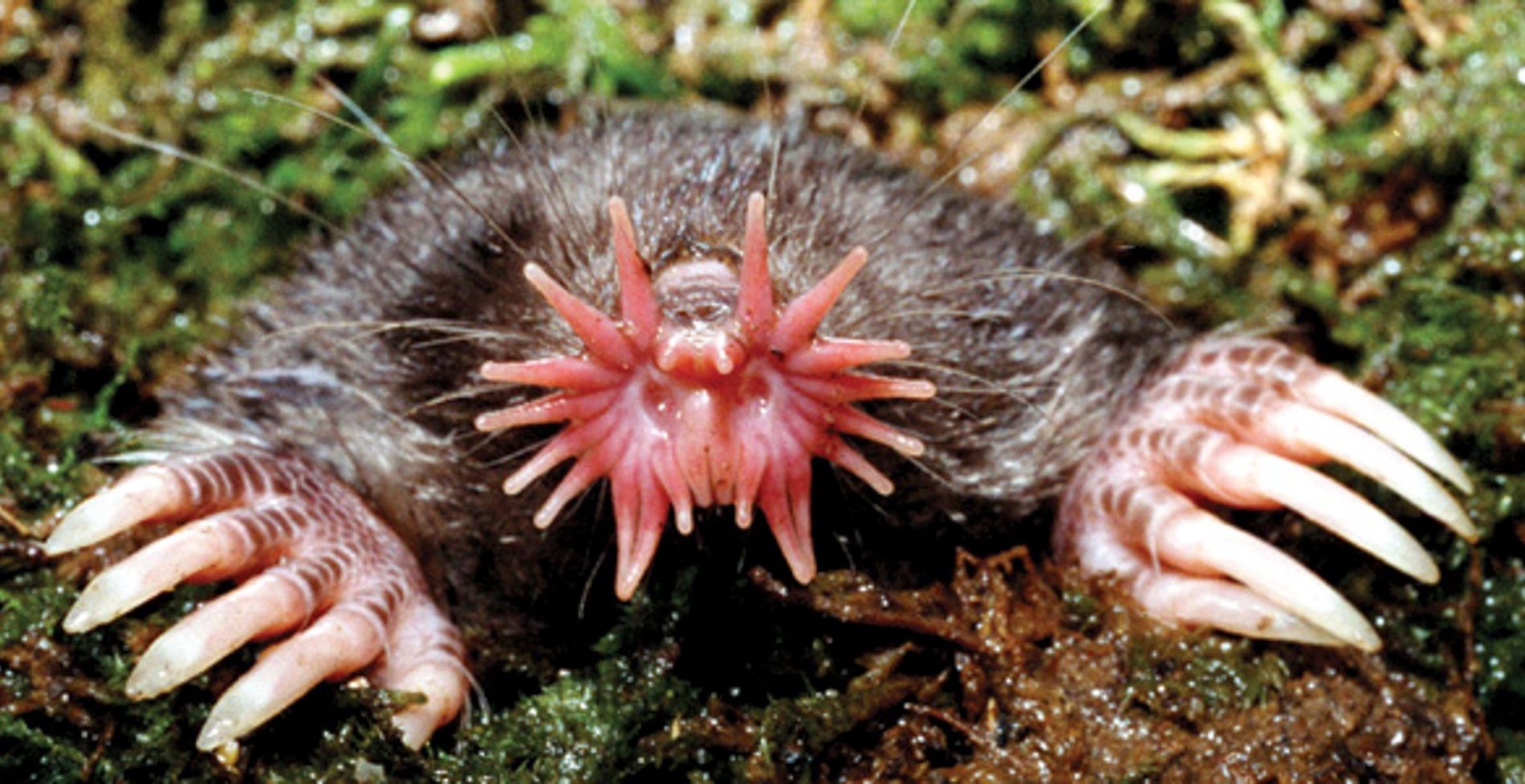 Scientifically known as Condylura cristata, this is a species of sorichomorphic mammal found on the North American continent, especially on the northeast coast of the United States. Adults measure 15 to 20 cm long, weigh 56 g and have 44 teeth. The distinctive feature of this species is the presence of 22 pink, mobile and flexible tentacles at the end of the snout. These extensions have a great tactile sensitivity; in the dark as well as outside, they are essential to catch worms, insects and crustaceans.

Its scientific name is Hydrolycus scomberoides, but it is better known as the devil fish. There are many reasons for this name, as evidenced by its powerful dentition and its huge and sharp teeth. It is a fish that lives in fresh water and inhabits tropical climates. It is found in the Amazon basin and can measure up to 117 cm, weighing just under 20 kilos.

Also known as the Sphynx, it is a breed of cat whose most striking characteristic is the apparent absence of fur. However, this is uncertain, because in reality their skin is covered with a layer of very fine hair, short and almost imperceptible to the eye and touch. Cats of this unusual breed have a gentle, peaceful, friendly, curious and intelligent temperament, they generally prefer peace and quiet. They are sociable and affectionate and are characterized by the fact that they are very dependent on their owners.

How about you? Have you ever seen a rare animal? Let us know which one in the comments below.

1 thought on “5 of the Rarest Animals of the Planet”