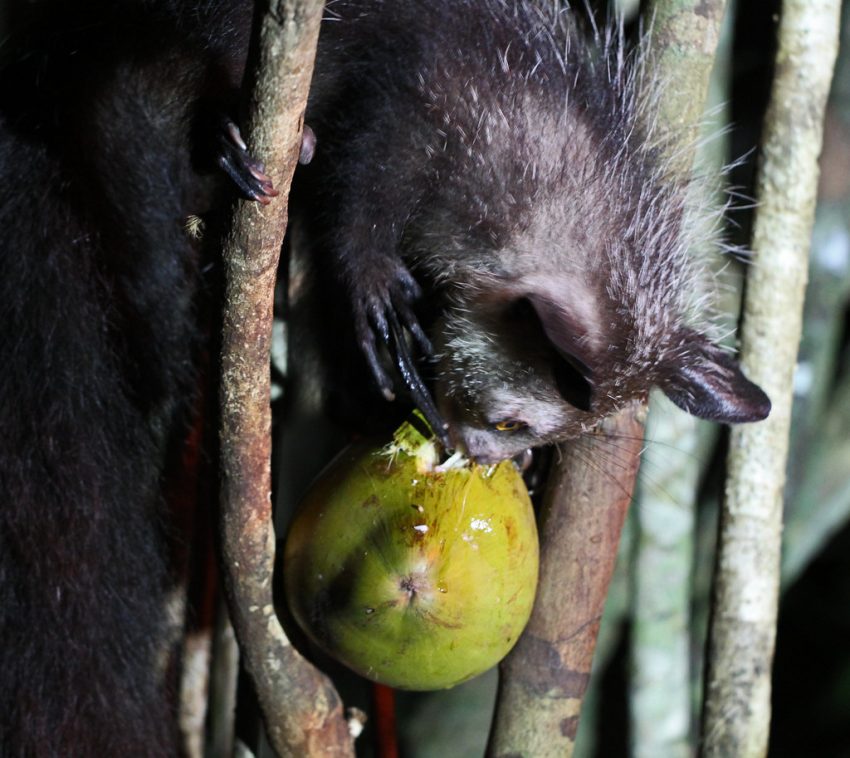 The world is full of oddities, and there are some pretty wild stuff and animals out there. Mother Nature or evolution was really wilding for some of the creations on this list. Currently, the Earth contains 8.7 million species, more than ¾ of this, or about 6.5 million species, are on land, and the rest, or 2.2 million species, are in the ocean. It is important to know that most of the ocean is still undiscovered, and you know more about space than the Big Blue’s ocean. However, scientists tend to believe that there might be millions more animals that haven’t been discovered yet. Having said this, among these 8.7 million species, there had to be a couple of weird ones. For this list, we’ll focus on some of the most bizarre and craziest mammals that inhabit this planet. 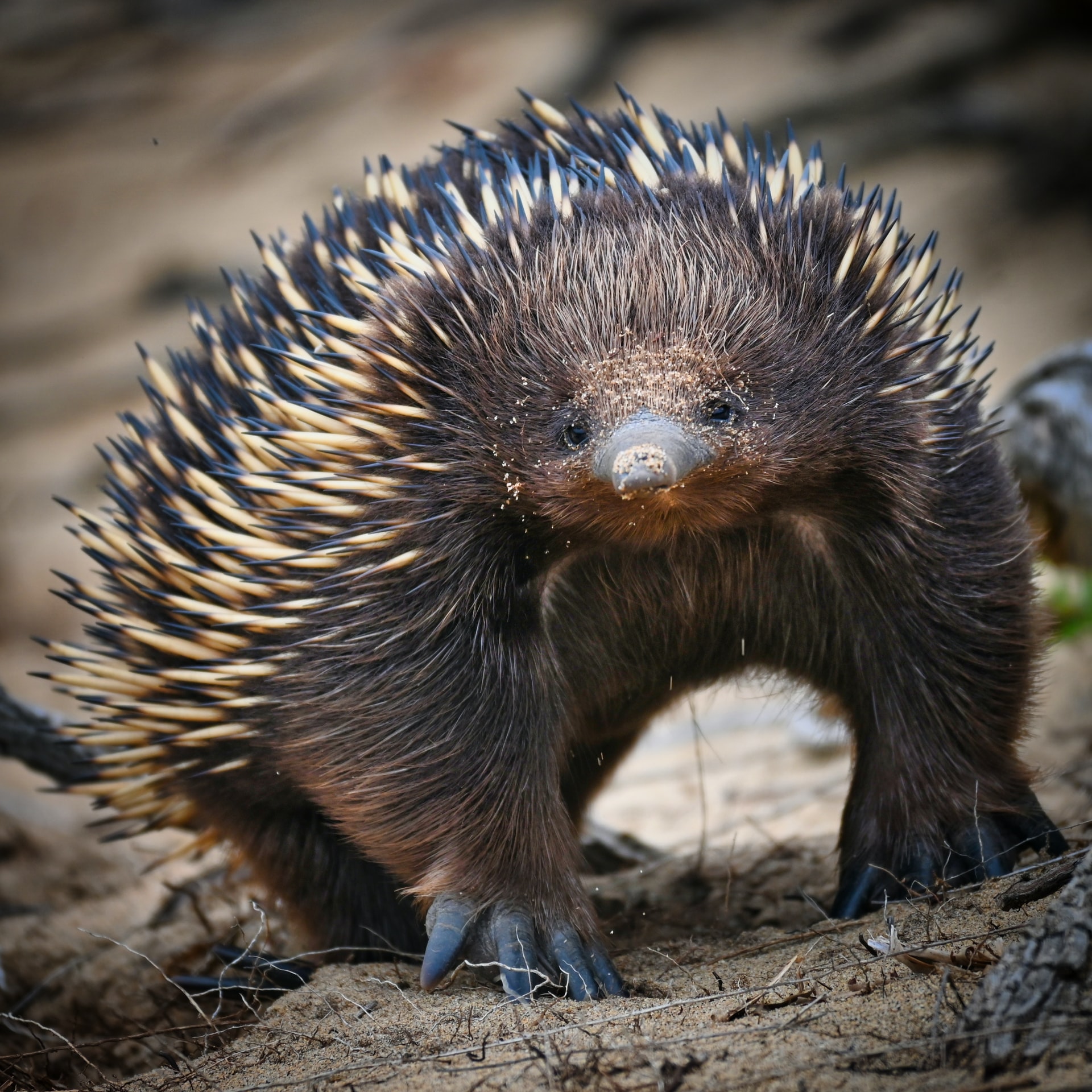 This porcupine-looking creature gives birth by laying eggs by it is classified as a mammal. Like porcupines, they are covered in spine and have a long snout. Their snout are lined with electroreceptors which is a feature that is only found in echidnas and platypuses on land. It is known as a monotreme order of mammals which means that it doesn’t give birth to its young ones but rather lays eggs. This weird creature is found down under like a lot of the craziest creatures on the planet and is one of the only 2 mammals that give birth by laying eggs. 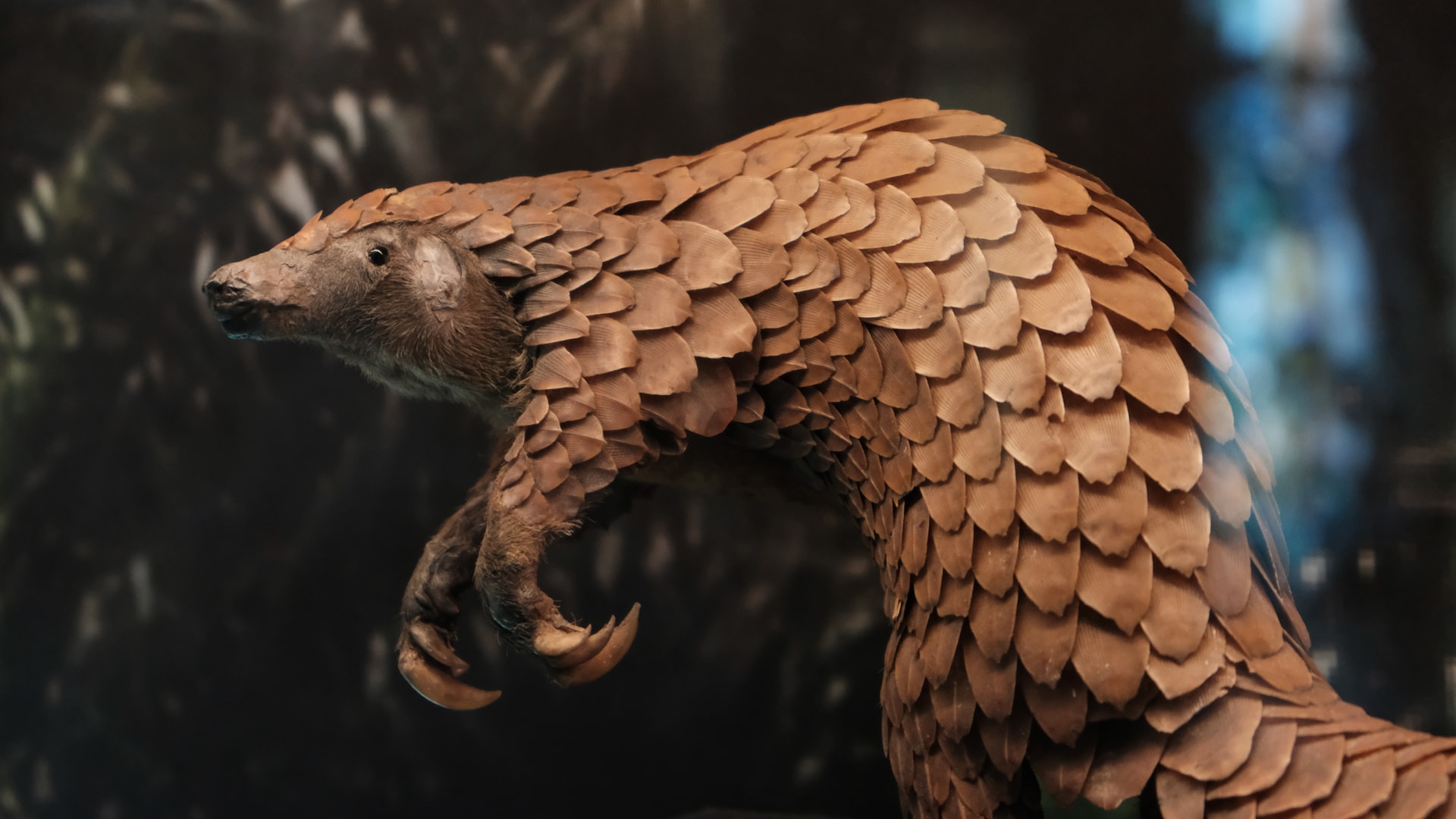 They are currently the most trafficked animal in the world and are believed to be the vector for the transmission of Covid-19. So, you have this creature to thank for the current situation we are in. No, but seriously, like all the creatures on our list, pangolins are pretty unique. Also known as the Scaly anteater, it is the only mammal known to have scales made up of keratin. These specific features of their make them prey to illegal trafficking. When frightened or attacked, they roll or curl themselves into a ball, and this makes their scales more threatening. Because of the destruction of their habitats and poaching, most of the 6 pangolins species are either endangered, critically endangered, or vulnerable. 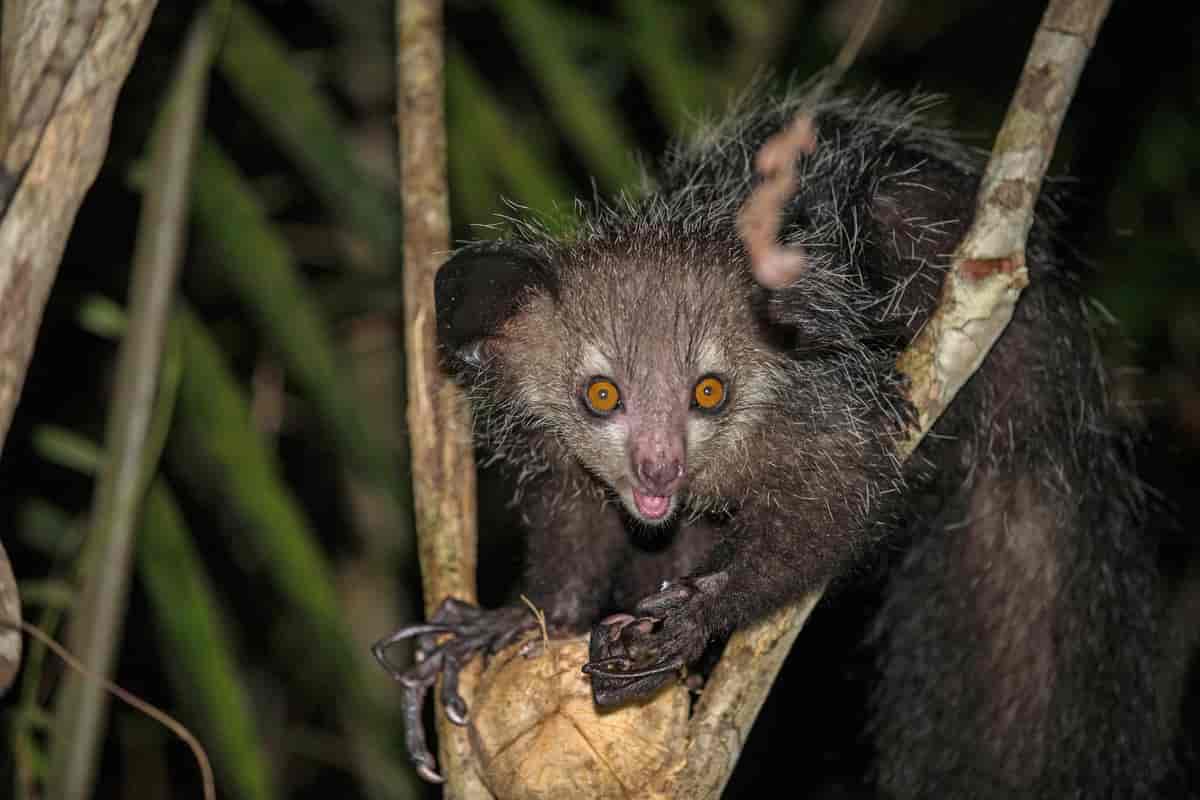 This primate roams the forests of Madagascar and can grow to be 17 inches long with a long tail that allows them to climb trees. Their names originate from Malagasy people saying “heh heh,” which was a way to avoid saying the name of a feared and/or magical creature (if you look at it, you’ll understand why it is feared). The aye-aye is a solitary primate and is usually called the ugliest animal on the planet, and we tend to agree with this statement. They are covered with long and wiry hairs that range from black to gray with whitish guard hair. Like rodents, the aye aye’s teeth grow continuously; they have the face of a fox and climb trees headfirst, akin to squirrels. Their eyes are also scary-looking, round, and look either orange or tan. They are considered as evil by the native people of the island and are killed on sight; this is one of the primary reasons why they are currently endangered. 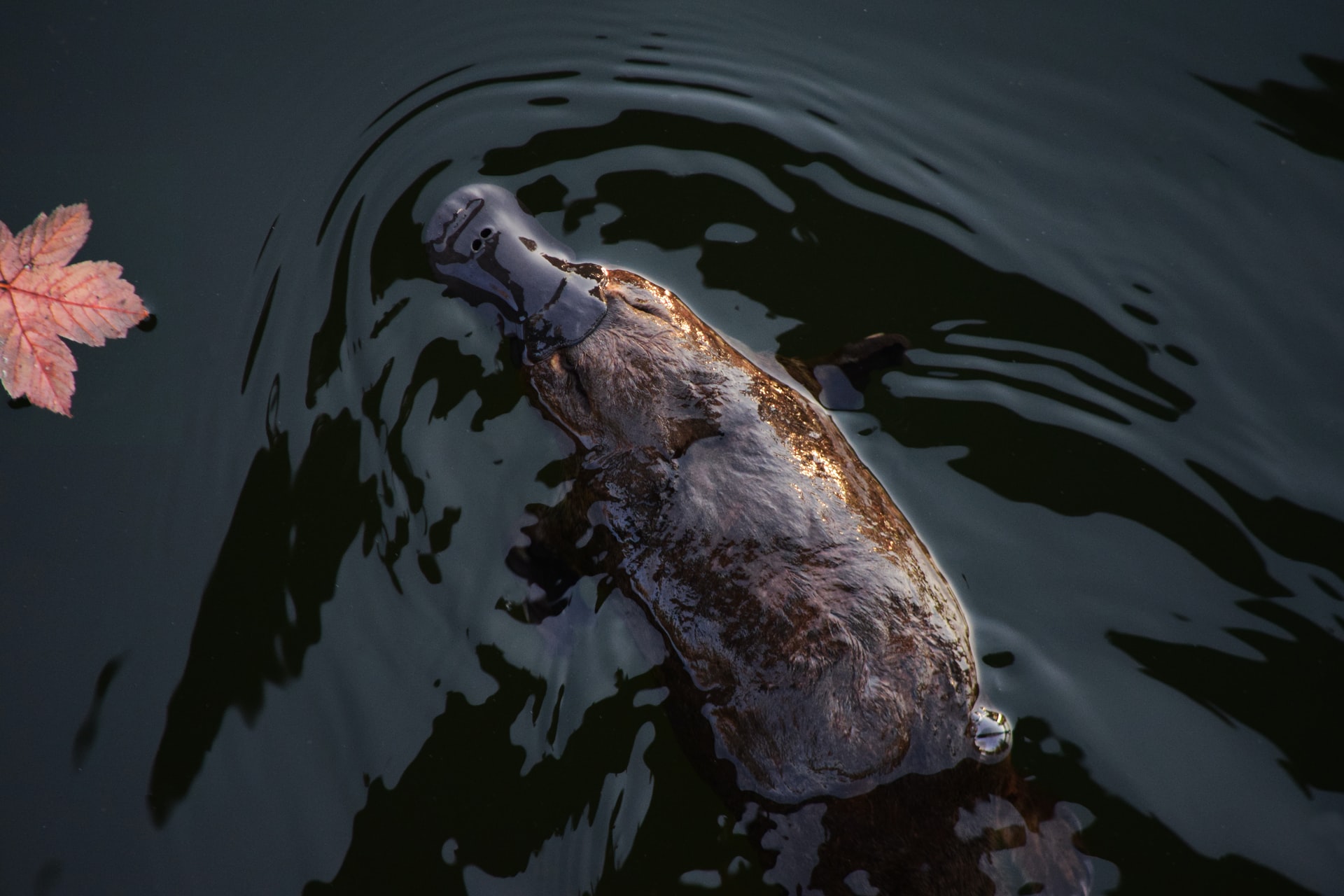 They are another creature that hails from Australia; let’s be honest for a minute, Australia is the nightmare of anyone who hates bugs and snakes. It is the land of the bizarre, and I honestly can’t say Australia is in my top 10 places I want to travel to. But going back to business, platypuses are the other monotreme order of creatures, and they also lay-egg. This fresh-water creature looks like a hybrid of several animals mashed together. It has the tail of a beaver, the bill of a duck, the eyes of a hagfish, and webbed feet like an otter. Most of us became aware of platypus because of Perry, Perry the Platypus from Phineas and Ferb. The more you learn about them, the weirder they become if you ask me. 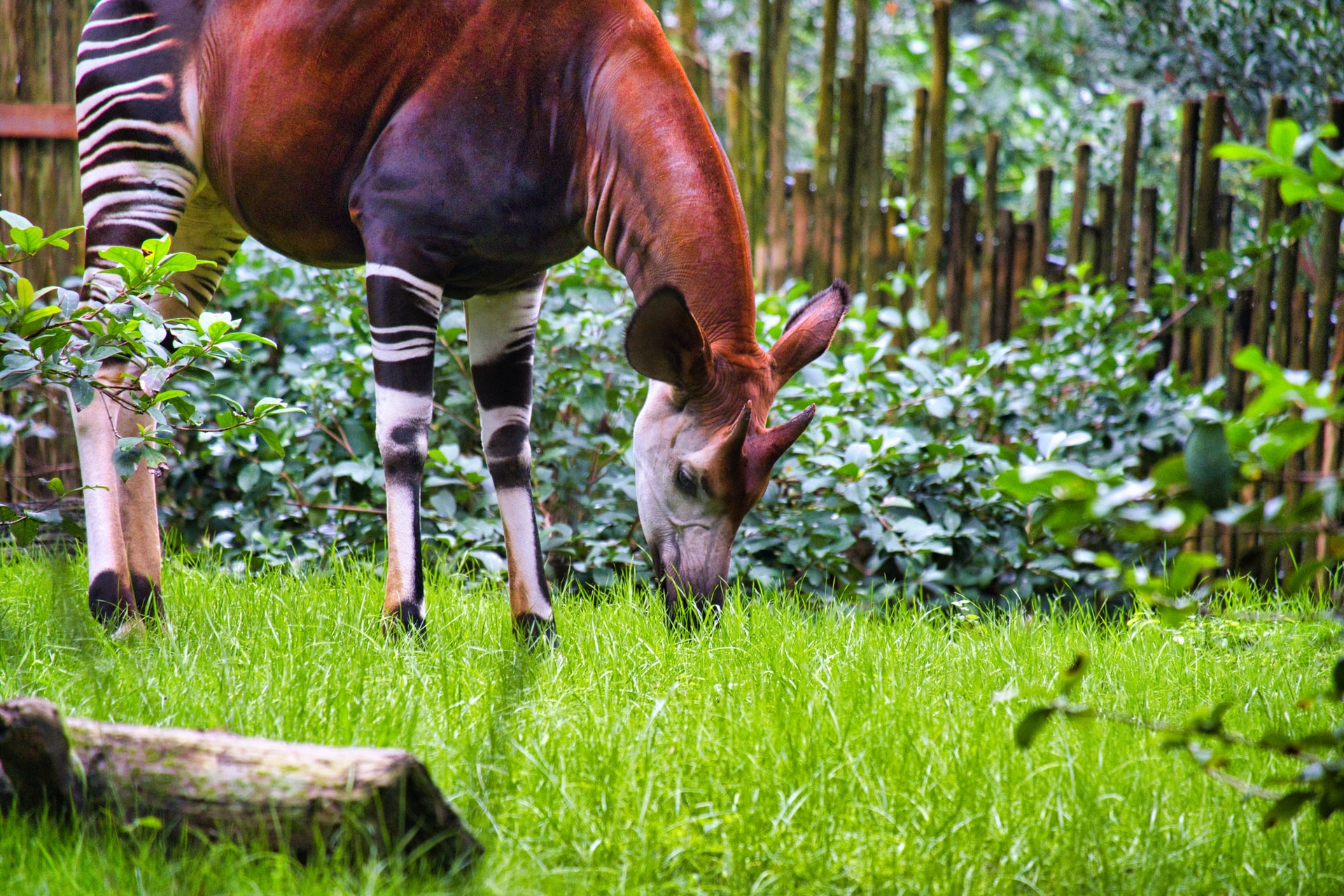 This is another weird creature on our list and looks like a giraffe, and a zebra got a bit too cozy during Netflix and chill. They literally look like one has mashed a giraffe and a zebra together, a bit like the Donkeys (Dragon and Donkey hybrid) from Shrek. The okapi is closely related to giraffes and is not a hybrid at all. This strange animal is about 1.5 meters tall and about 2 meters long. The female of this species tend to be a bit taller than the males; it has a long neck but not as long as their cousin, the giraffe. It has a sleek reddish or dark brown coat and has stripes like zebras on their legs and hindquarters. Male okapis have ossicones (like giraffes) on their heads, but it is unfortunate that they are also an endangered creature that is only found in nature in the Democratic Republic of Congo.

Sound off in the comments section below and tell us your favorite weird animal.

3 thoughts on “The Craziest Mammals on Earth”