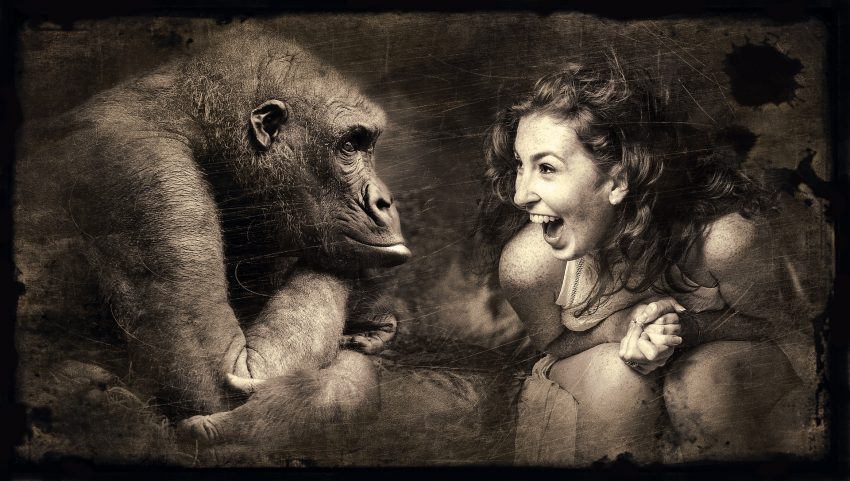 Most of us think that sharks are the most murderous animal on the planet, but they make an average of 10 victims a year; if you ask me, that’s 10 too many, but that’s beside the point. Some of the mammals on this list have a higher body count than sharks, and the latter seems like a novice compared to them. Aside from humans (which, yes, we are mammals), the animals on this list are some of the most dangerous and killer machines that ever walk on the earth’s surface. This is why I am a city dweller; at least here, I’ll be mugged by a human and won’t fall prey to one of these brutal animals. So, without further ado, let get into the list of the earth’s deadliest mammals. 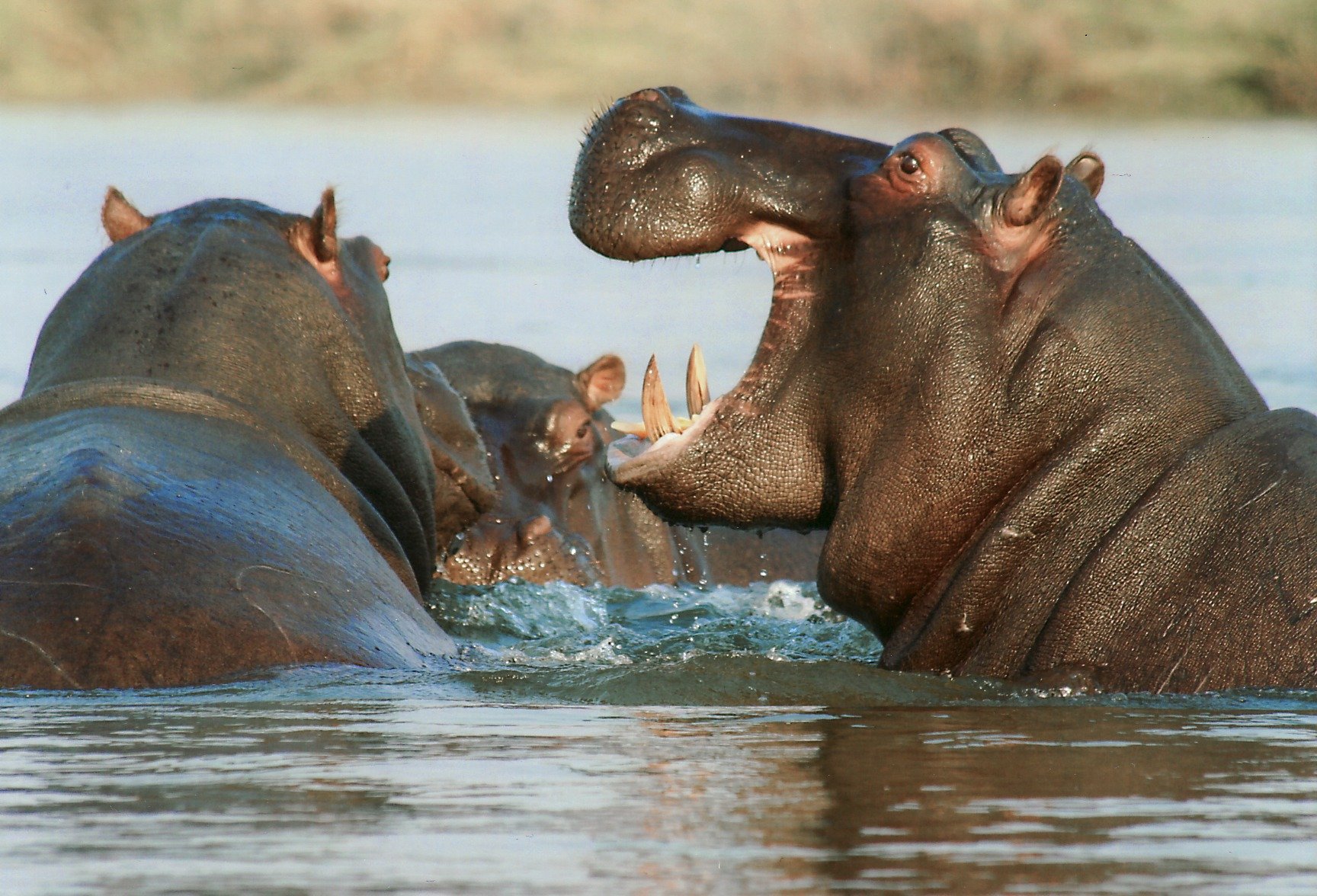 Let’s start off our list with a banger. These seemingly innocent herbivores are often seen basking on the bank of rivers, lakes, grasslands, and swamps. The hippopotamus is like the hulk; they weigh more than your average fridge at about 3.5 tons. They have an enormous head, a short tail, stubby feet, a bulky body, and four toes on each foot, and each toe has a nail-like hoof. They are a tank in the water and have adapted well to aquatic life; their body is so dense that they can walk underwater. Both other animals fear hippos and human being alike. The king of the jungle and another reptile fear approaching hippos because they know the latter aren’t to be messed with. Hippopotamuses are also highly dangerous to human beings and can kill up to 3000 people annually. If you ask anyone who leaves near hippo, they would tell you to stay out of their way as far as possible and don’t think you can outrun it, this tank of nature can run as fast as 48km/h when Usain Bolt, the fastest human being ever recorded 43.9 km/h (the speed an average human being can run is 13km/h) and unless you are faster than Usain Bolt, you better say you grace because my friend you aren’t making it alive. 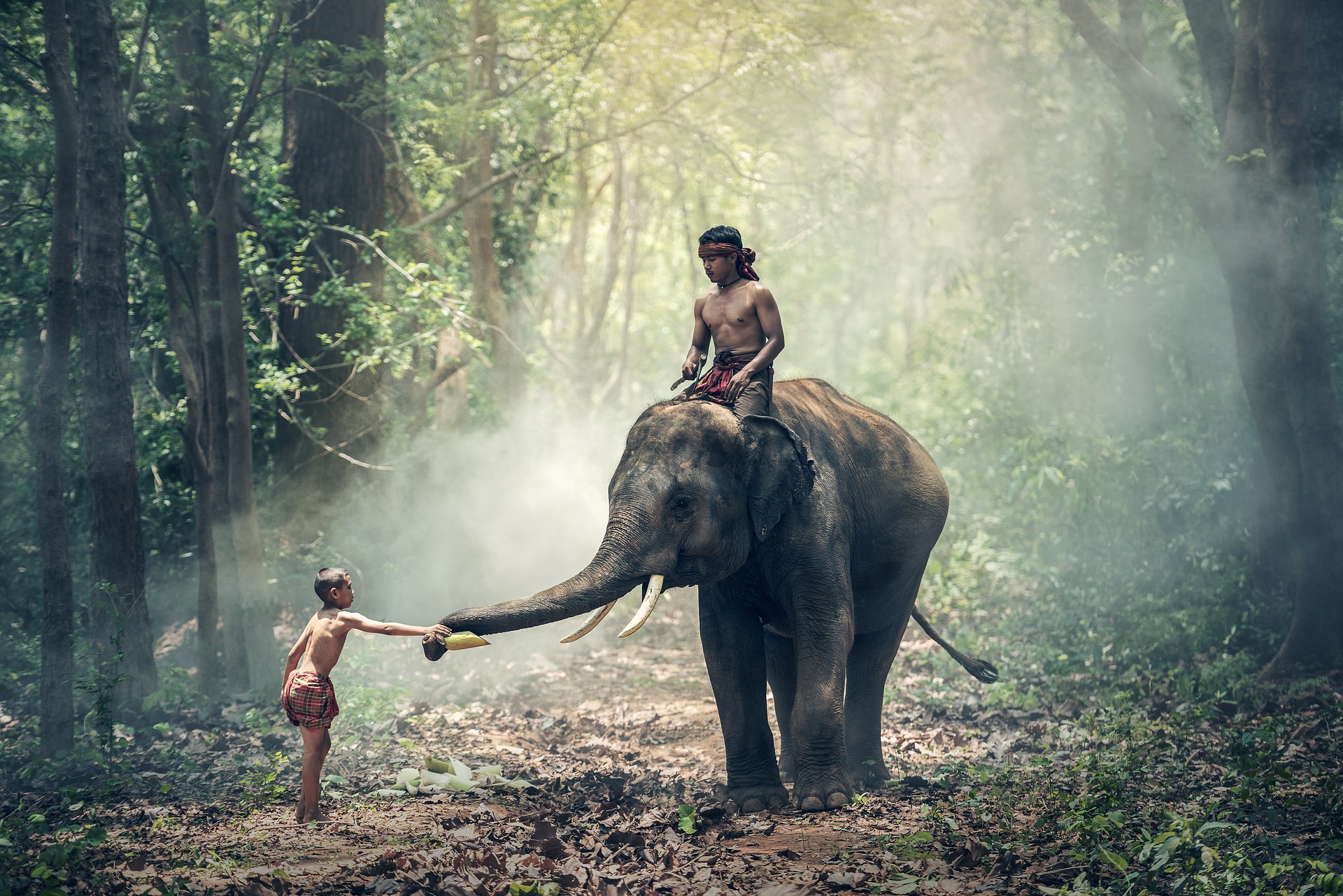 Notice how both entries in our list are herbivores; the saying don’t judge a book by its cover is fitting here. Elephants are the largest land mammal or animal out there, and if this doesn’t scare you, the fact that they kill an average of 500 people annually should. This animal known for its long trunk and coveted tusk has been ‘domesticated’ and can be found in zoos throughout the world. Though it is revered in some parts of Asia, like in India, it’s not something you should mess with, and you should learn from Indians and learn to respect them for the majestic creatures they are. They can weigh anywhere from 2 to 7 tons and are feared by even hippos, so this shows you how this friendly animal can get dirty if it has to protect itself. They are also quite quick for their size and can run up to 40km/h through their average run speed is 25km/h, which is still 12km/h than an average human being. 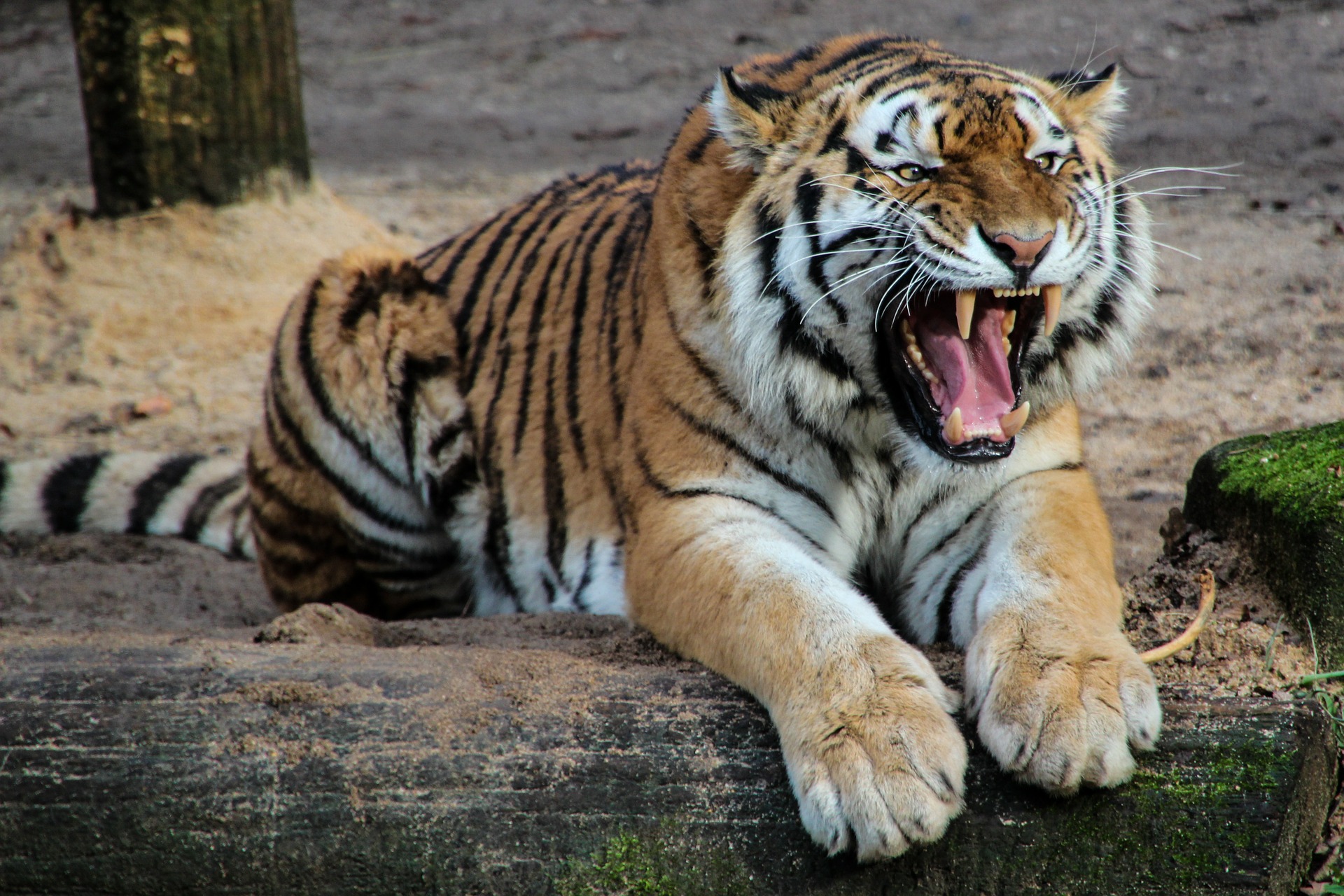 If you watched Tiger King last year, you know they are another mammal that you shouldn’t mess with, they are one of the biggest cats out there, and unlike your average house cat, a tiger can do a real number on you. 50 to 250 people lose their lives annually to tigers. A tiger can weigh anywhere from 90 to 310 kg and can run at 64km/h, which is faster than even Usain Bolt himself. So, if you ever come face-to-face with a tiger, you better pray that they just had a heavy meal because if not, you will be the next meal.

If you include humans, the most dangerous mammals are humans themselves, as humans kill 56 million people annually. This is miles from anything any other mammals on our list can do in decades. Sound off in the comments section below and tell us if you learnt anything new today.

1 thought on “The deadliest mammals on the planet”