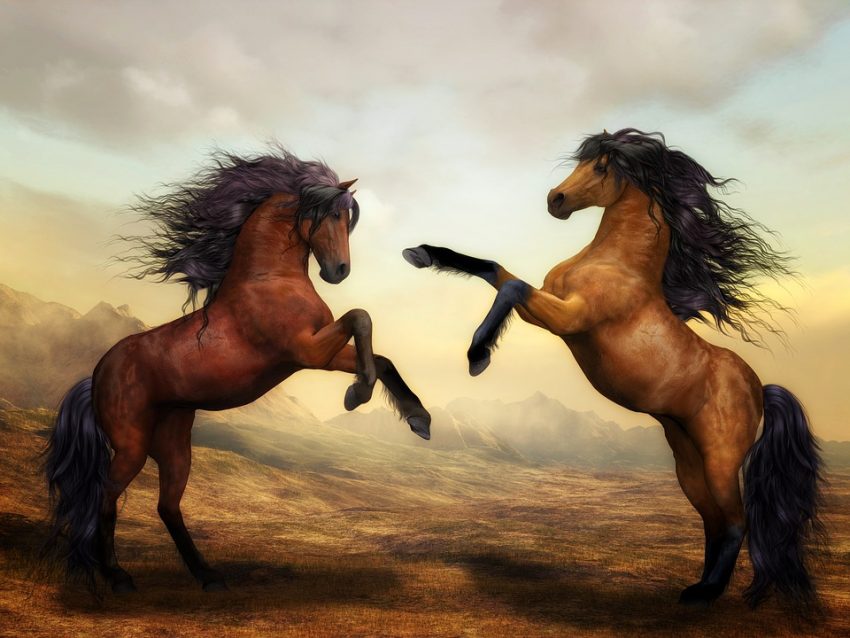 The animal class of the mammals or Mammalia, includes a great many familiar forms – horses, cows dogs, domestic cats, house rats and mice, sheep, goats and rabbits, to name only a few. It also numbers exotic creatures such as elephants, giraffes, rhinoceroses, gorillas, sperm whales, dolphins, vampire bats, kangaroos and platypuses. All these animals, familiar and exotic, have certain characteristics in common. They are highly energetic vertebrates (animals with backbones), having huge brains and a keen awareness of their surroundings. They are warm-blooded and consist of a waterproof skin, more or less covered with hair. The young are born alive (except for the platypus and pointed anteater) and feed on the milk from the mammary or milk, glands of the female. For those who didn’t know, the word “mammal” comes from the Latin mamma: “breast”, a glandular organ that secretes milk.)

So, let’s discover more about mammals. 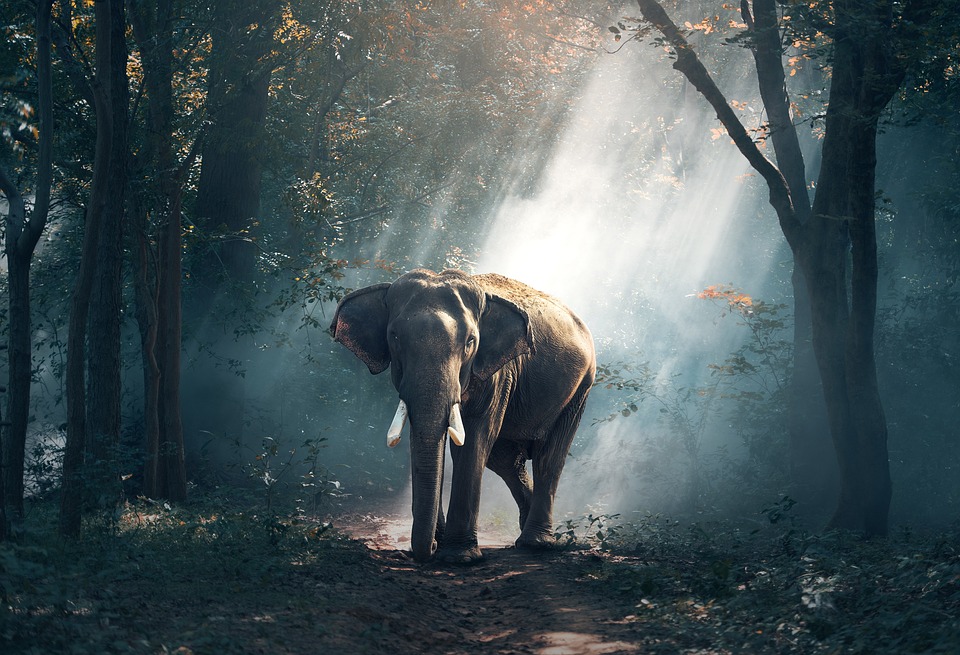 The mammals, including man himself, are the dominant animals of the earth. They live wherever life is possible – whether it’s on Arctic ice sheets, in tropical rain forests, on mountain crags and a mile below the surface of the ocean, in underground burrows and at the tops of the tallest woods, in fresh-water rivers and streams and also in the air. They can vary in size from the minute pigmy shrew of North America – 2 inches in body length and weighing about as much as a dime – to the blue whale, a giant 100 feet long and weighing aroun 120-130 tons. Today there are approximately 3,500 distinct species of mammals; there are about 15, 000 species and subspecies.

Mammals are relative newcomers to the animal population of this world. Their descent can be traced back to the cotylosaurs, a reptile category that lived in the Carboniferous period, about 300, 000, 000 years ago. The cotylosaurs were lethargic and clumsy animals that crawled on their bellies with legs sprawled to the side. Many of them either lived in or near water, but laid their tough-shelled eggs on dry land. Their bodily processes of digestion and respiration were slow. As a result, they unleashed energy slowly from the foodstuffs they ate and they used to generate little body heat. They relied on warmth upon the temperature of the external surroundings.

When the temperature was high, the pace of life quickened somewhat. The cotylosaur moved more rapidly and ate more, bolting comparatively large pieces of food; insects and flesh of amphibians and other reptiles. When temperatures were low, the life processes almost came to a standstill. Stored food, in the form of body fat, was utilized, but no new food was consumed. 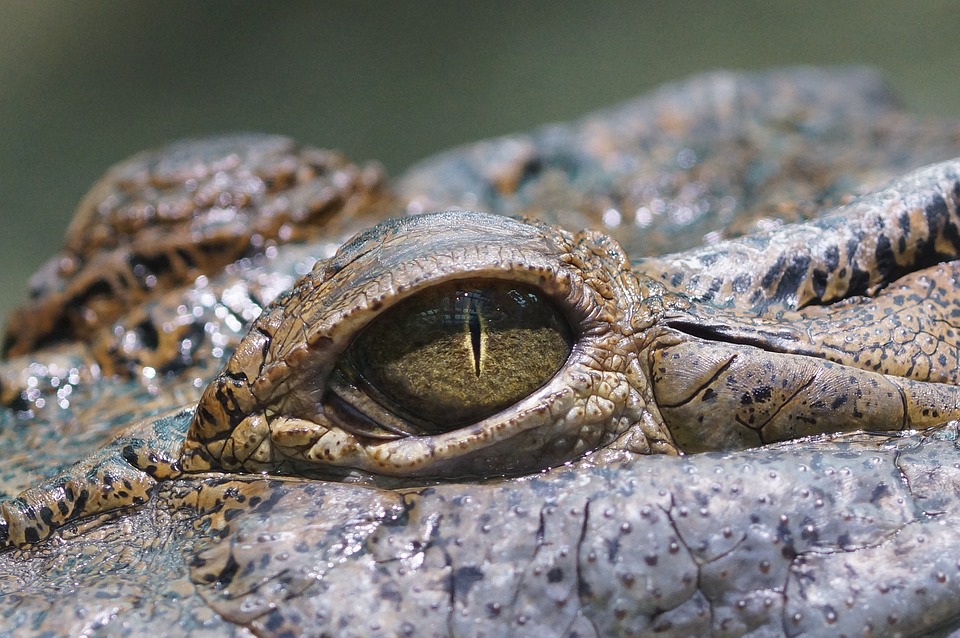 From the cotylosaurs, directly or indirectly, evolved all of the reptiles: the modern forms – turtles, crocodiles, lizards and snakes – and those that we know about only from fossil remains. The cotylosaurs were also the ancestors of the animals known as mammallike reptiles.

But, the question is, how did a sluggish, sprawling reptile develop into an active, warm-blooded mammal?

During the rise of the mammallike reptiles, a gradual lengthening of the front and hind legs took place. The feet came more and more to point forward instead of to the side and the legs were brought in under the body. Thus, the body was lifted off the ground. The bones of the pelvis fused to form a single bony structure. These changes permitted the animals to move about more efficiently and rapidly.

Stay tuned as we are soon coming up with a second part.