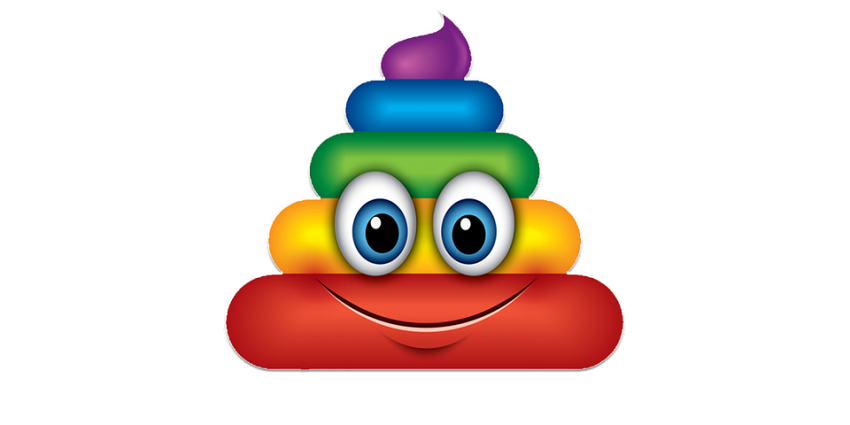 Recycling of excrement, which refers to human waste – feces and urine, has several benefits. On average an individual produces fifty liters of feces and five hundred liters of urine. In this post, we will see that rather than disposing that human waste in landfills or releasing it in nature, excrement may be exploited in many ways.

Coping with excrement could expose one to diseases and unsightly smell, efforts can be made to make sure the method is human-friendly. Besides, it cannot be as dangerous as the harmful chemicals produced by chemical manufacturers. The method of handling human waste can be made human-friendly and used for a sustainable environment as you will read below.

We can capitalize on methane gas created by human waste to produce biogas. With biogas, we can generate electricity, cook food, and heat water for both domestic and industrial use. This is often through a method that involves collecting methane in a closed container with no oxygen. Methane is then heated at high temperatures to decompose the organic matter and produces Biogas. The Biogas is then burnt in the presence of oxygen, and the chemical reaction produces energy.

Use of biogas as a renewable source of energy does not pollute the environment and reduces the kind of deforestation aimed at producing energy (charcoal). Biogas contributes to environmental protection by capturing methane that would have otherwise been discharged into the air. If that same methane is released into the atmosphere, it irreversibly damages the ozone layer.

Fertilizer can be made out of human waste and this fertilizer can be used in agriculture. The waste will need to be treated at least once before its application in farming. The feces, urine, and water from households can be treated to reduce the number of pathogens to make the sludge less biologically active and this will also reduce the stinking smell.

Treated urine can be used to irrigate fields in places where water is scarce. With the use of proper equipment, irrigation can be carried out safely. Interestingly urine contains nitrogen, potassium, and phosphorus that are essential minerals to plants. Access to urine for irrigation is reasonable and cheap bearing in mind of its nutritional value to crops.

Hydrogen fuel can be obtained from excrement through a similar method like the one of passing current through water. In addition, it is economical with less energy needed in the process. Water is distilled from excrement solids then the waste is left in air-sealed tanks for microbial action to take place. This ends up in the formation of methane and carbon dioxide.

Methane obtained from this process is cheaper as compared to relying on fossil fuels like petroleum, coal and natural gas. Methane and carbon go through a process that produces hydrogen fuel, heat, and electricity. With the abundance of excrement, we can have a consistent supply of hydrogen fuel. Hydrogen fuel is utilized in running of rockets and producing electricity by the combining of hydrogen and oxygen atoms.

Human fecal matter can be a decent supply of gold, vanadium, silver, and copper. Yes, your poop is precious and it contains gold! In an article entitled Gold in faeces ‘worth millions’ that appeared on 23 March 2015, BBC NEWS reported that

(…) extracting metals from the waste could also help curb the release of toxic substances into the environment. (…) In addition to gold and silver, human waste also contains amounts of rare earth metals such as palladium and vanadium.

Gold present in human waste can be as significant as gold found in rock during exploration, it could be worth mining. It was estimated that 13 million dollars worth of metals could be extracted from the excrement of one million Americans.

How can that be possible?

Leachate is a harmful liquid that drains from the landfills, but if carefully used in a controlled setting, it can separate the precious metals from our poop. However, till now there is little to no transparency if this is really being done. The latest online news is back in 2015. But that would indeed be great if such a project was successful.

A video from BBC LONDON, dated May 9, 2019, on Youtube – How London’s poo is being turned into houses reported how new homes and factories are to be built from bricks made out of human waste. In the video, Rebekah Kenyon, Sustainability Advisor explains how the sewage of four million Londoners is being collected from Europe’s largest treatment works in Beckton.

Therefore, cheap human waste can be an environmentally-friendly alternative. No matter how unpleasant human waste is, your poop has great potential in changing the world. Remember to share your views in the comment section below!