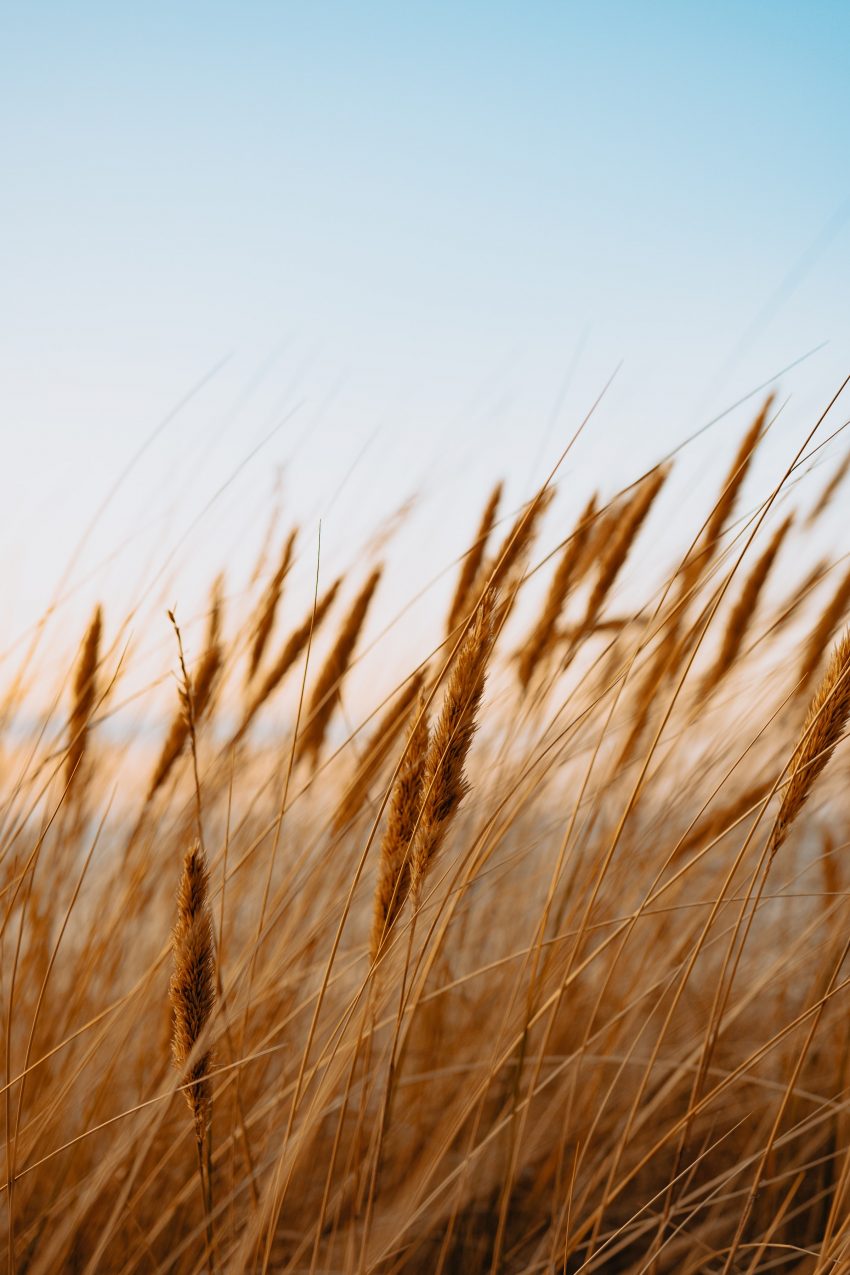 As everyone knows, there are 4 sectors of activity in the field of production: the primary sector for the collection and use of natural resources, the secondary sector for the transformation of raw materials, the tertiary sector for services and immaterial renderings, and the quaternary sector for taking charge of the evolution of the economy of a society, the knowledge industry and high technology.

Among these sectors of activity, the tertiary sector dominates. Any entrepreneur wanting to create, or renew a company should have at least a minimum of knowledge on this subject. But then, why designate cereals as a basic element to make all production sectors profitable? The answer will be found in the few lines below.

Why focus on cereals? 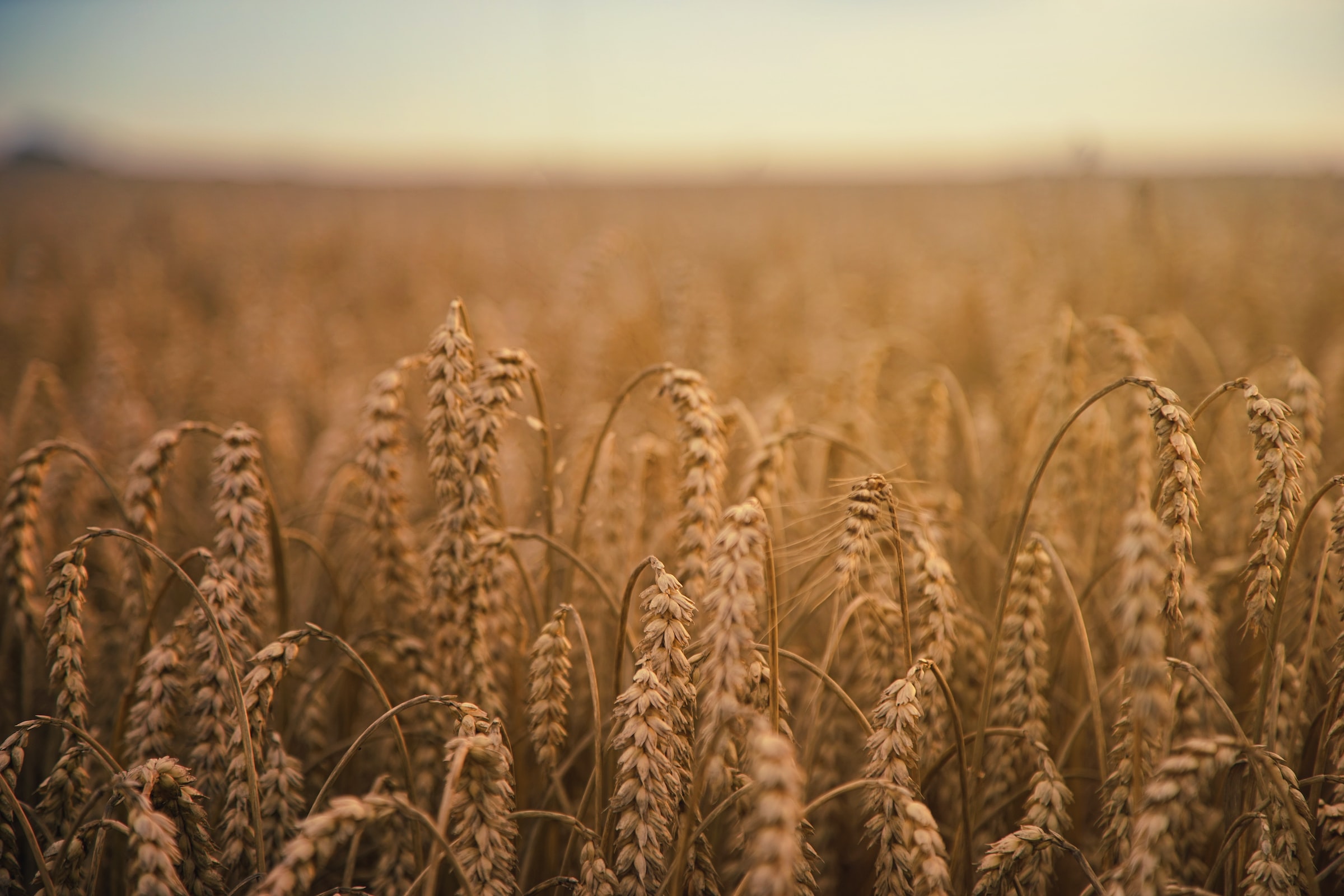 Nowadays, entrepreneurs and self-entrepreneurs are exploding on the panoply of trades. Everyone dreams of creating their start-up, and honestly, who wouldn’t dream of being their boss? Dreams are nice, and goals are attractive, but the way to get there is not as accessible as we would like. The easiest way to get there would be to focus on customer needs and satisfaction, especially in the service sector: customer services and consulting, insurance companies, school, and educational services, tourism and hotels, real estate design, etc.

However, it goes without saying that this route is already overcrowded due to the fact that all the future entrepreneurs are rushing to it. This is why the present article you are reading advises you to be a little more concerned with the two mother sectors (primary and secondary) for a better evolution of your future business, including mainly the little one about our famous “cereals”.

Historically speaking, cereals have been cultivated for centuries for the nutrition of the population. In the Middle Ages, wheat, barley, and rye were cultivated to become flour, which was at the time the very basis of food; and during the world wars, corn, rice, and various peas were exported from Third World countries to strengthen the food supply and counter the famine of certain countries that lost their fields and crops to enemy hostilities.

In its current position and its future placement in the agri-food industry, cereals are and will always be part of the basis of human and animal nutrition; this is why it would contribute to a very good business strategy for future projects.

What could be the outcome(s)?

Supported by the previous part, this agricultural product alone sets in motion the business sectors from the first quarter to the last. In one year, a normal person would consume 67 kilograms of grain. Between 2019 and 2020, about 2.7 billion tons of cereals (including rice) were harvested worldwide, with 420 million tons exported and imported to various countries for an exchange value of 97.2 billion dollars.

Of the total production, 42% was corn, 29% wheat, 19% rice, 6% barley, 2% sorghum, and 3% left over for other starchy foods. As cereals are rather diversified and simple to cultivate, there are several varieties that cereal farmers can sow according to their working locations, their lands, their markets, or their objectives.

Secondly, professional and household equipment (such as combimoulins, sieve-screen machines, oil presses, etc.) currently allow us to enjoy starchy foods in different ways: bread, rice, pasta, couscous, bulgur, etc. Indeed, the transformation of agricultural cereal products into finished products is one of the world’s most practiced sources of income, and it has been going on for several centuries.

This activity, in turn, allows the development of other activities of the tertiary sector, such as the fast food service, which is the most demanded service nowadays. We have famous examples such as Kentucky Fried Chicken (KFC), Mac Donald, Burger King, and Pizza Hut, offering Junk Food that uses a lot of cereal flour. 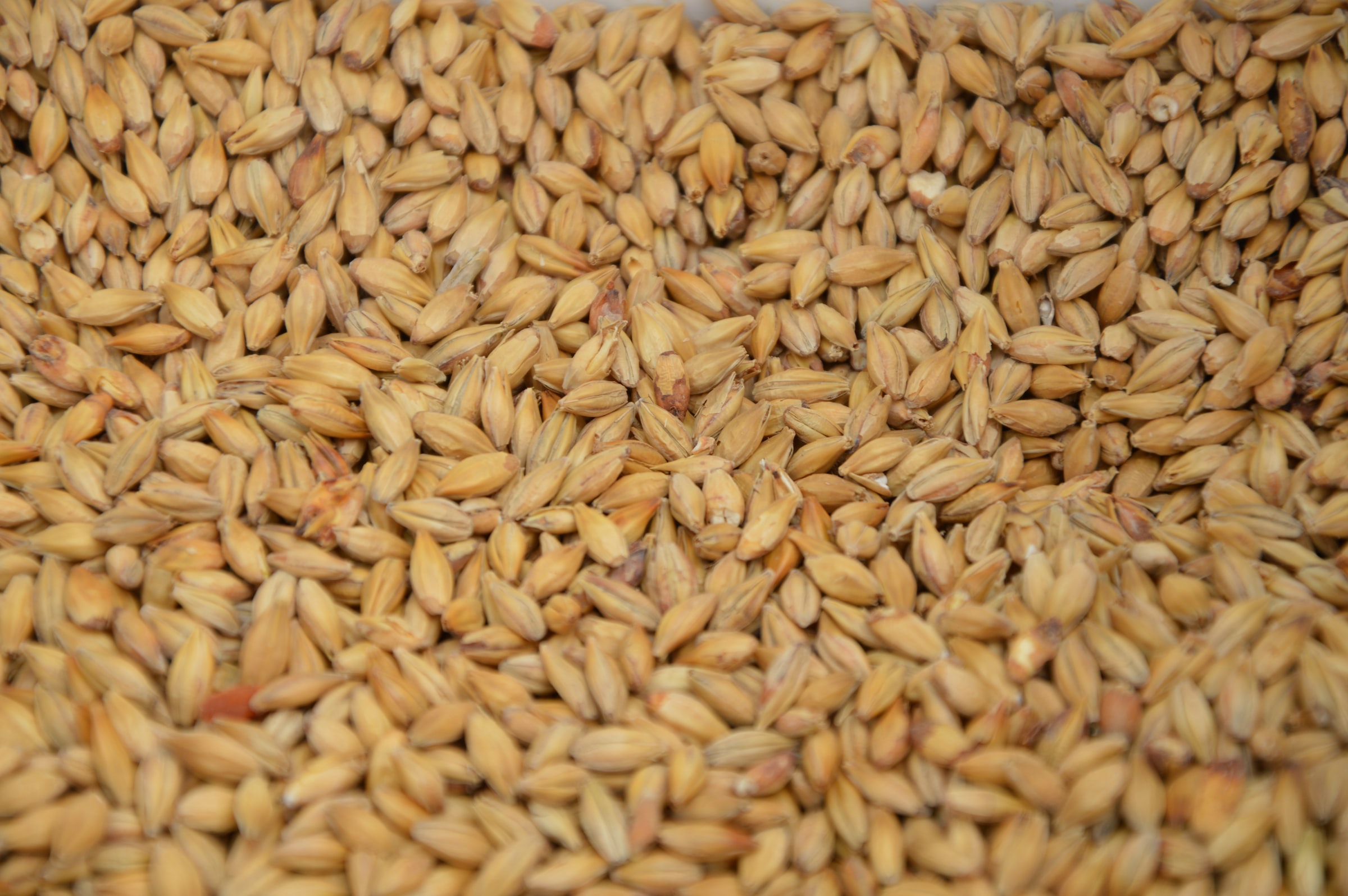 Thanks to this, several markets are opening up for future big companies, thus making the economy of a country prosper. Sound off in the comments section below, and tell us what you want to read next and if you want to read more about the cereal industry.