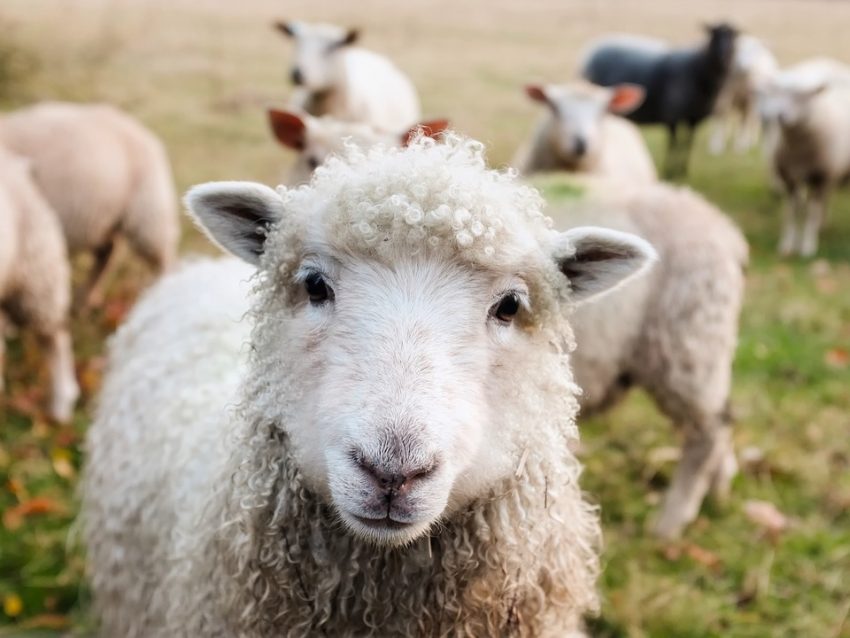 Weren’t animals created only to be men’s food?

I’ve been a Christian for like all my life and I I’ve heard this kind of stuff quite a lot. It saddens me deeply that such things even come to the human mind. There are so many misunderstandings or false doctrines taught in the name of Christ by both individuals and churches that claim to know much more than they actually do.

Many years ago, I met a Christian who was blamed by the society for mistreating animals and you’ll be shocked to learn that she cited the Bible as justification for her behavior. According to her, God created animals for man’s pleasure, i.e. food and other than that, they have absolutely no importance on earth.

Honestly, I’m not siding with those who claim that dogs have souls or they’ll go to the heavens because of their loyal and kind nature. But, I’m neither with those who believe that animals should be treated as mere objects. In Genesis 9: 1-3, when God said “Be fruitful and increase in number and fill the earth. 2 The fear and dread of you will fall on all the beasts of the earth, and on all the birds in the sky, on every creature that moves along the ground, and on all the fish in the sea; they are given into your hands. 3 Everything that lives and moves about will be food for you. Just as I gave you the green plants, I now give you everything.”

Animals are a source of food for mankind –I agree with that. And, God did say we will rule over them. But, He said “rule” not “exploit” or “oppress”. In fact, we are tasked with taking care and managing animals as they are God’s creatures too. And, just like how God can use us, His children, to accomplish His glory, God can also use these animals. 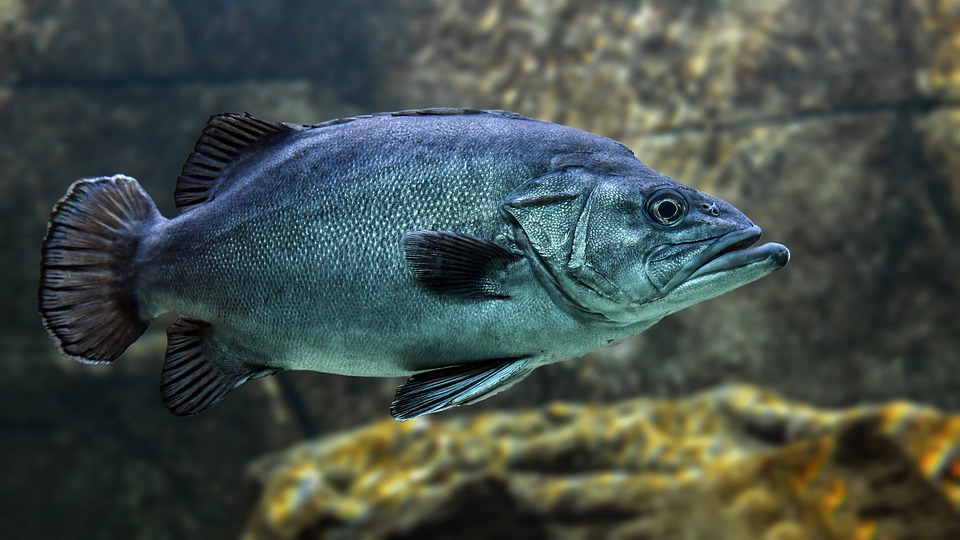 When you are an employee, you have to pay your income tax because that was one of the main funding models governments came up with to pay interest on their debt and why am I saying this…anyway, back on the subject, in Biblical times, more specifically when Jesus was living with the disciplines, there was a point when Peter and Jesus had to pay what was called the “temple tax.” If you read and analyze this scripture thoroughly, you’ll find that Jesus was not bound to this rule of society and yet, that’s what he said:

“When Peter came into the house, Jesus was the first to speak. “What do you think, Simon?” he asked. “From whom do the kings of the earth collect duty and taxes—from their own children or from others?” 26 “From others,” Peter answered. “Then the children are exempt,” Jesus said to him. 27 “But so that we may not cause offense, go to the lake and throw out your line. Take the first fish you catch; open its mouth and you will find a four-drachma coin. Take it and give it to them for my tax and yours.” 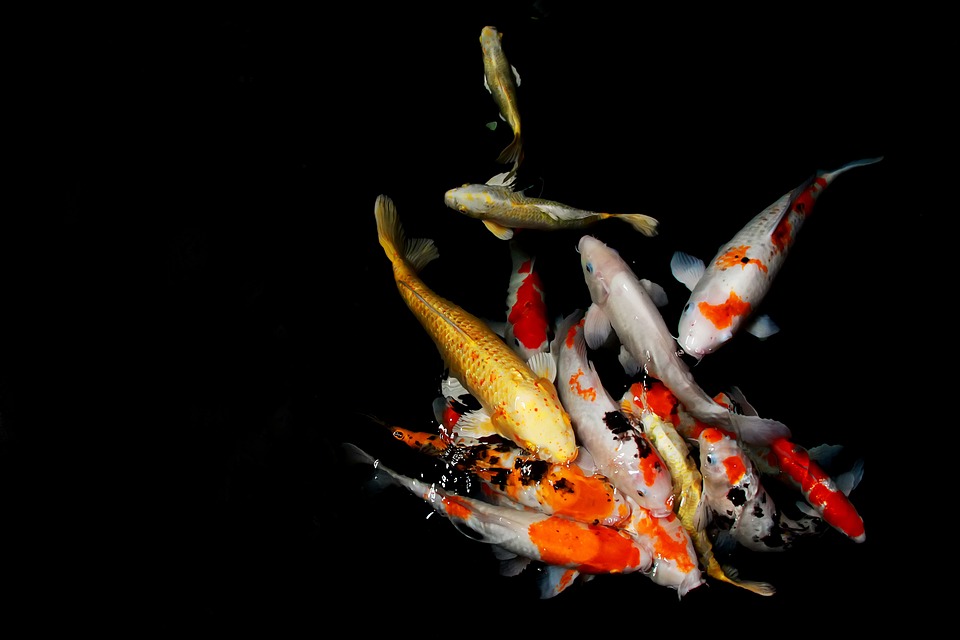 I think every believer knows about this Biblical scripture and personally, sometimes, I feel like it is a hidden parable with some hidden message behind it – maybe something like trusting the Lord even when things seem impossible.

Let’s take a look at the scripture:

“…he said to Simon, ‘Put out into deep water, and let down the nets for a catch. Simon answered, ‘Master, we’ve worked hard all night and haven’t caught anything. But because you say so, I will let down the nets’.6 when they had done so, they caught such a large number of fish that their nets began to break.”