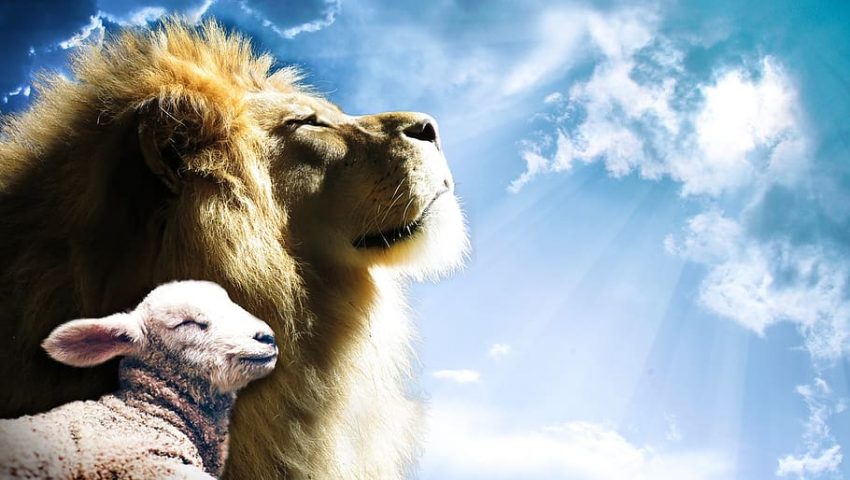 I’ve been a firm believer and follower of Christ for more than 20 years now. I pray and read the Bible regularly. If you ask me a question about tithe or judgment day, I’ll be able to guide you based on what I learned from Biblical scriptures. Yet, no matter how much we study the Bible, sometimes we are far too limited to comprehend the power and wonders of God. We are living in a world where we try to use logical reasoning to explain every single thing that happens, but we cannot pretend that God is like us, just as small-minded and limited.

God is unpredictable. Sometimes, He can let unbelievable or supernatural things intervene so as His purpose in our life can be accomplished.

If you go back in the Old Testament, you’ll find how God used foolish, weak or even despised things to accomplish His will. When Moses was tasked to deliver Israel from Egypt, God placed His power in a rod. In order to protect the spies of Joshua, God even called for Rahab, a prostitute of the Canaanite city of Jericho. Let’s not forget that God also used the Babylonians and Assyrians to punish His own people. Similarly, God has used animals for His glory.

From the beginning, we see how God created animals – be it the huge animals that live in the sea or the birds that fly high above the earth – and established a special relationship between mankind and animals. For instance, Adam was tasked with naming the animals. However, the most beautiful out of this relationship and God’s creation is how God has often used animals to fulfill His word or work miracles in the lives of His children. 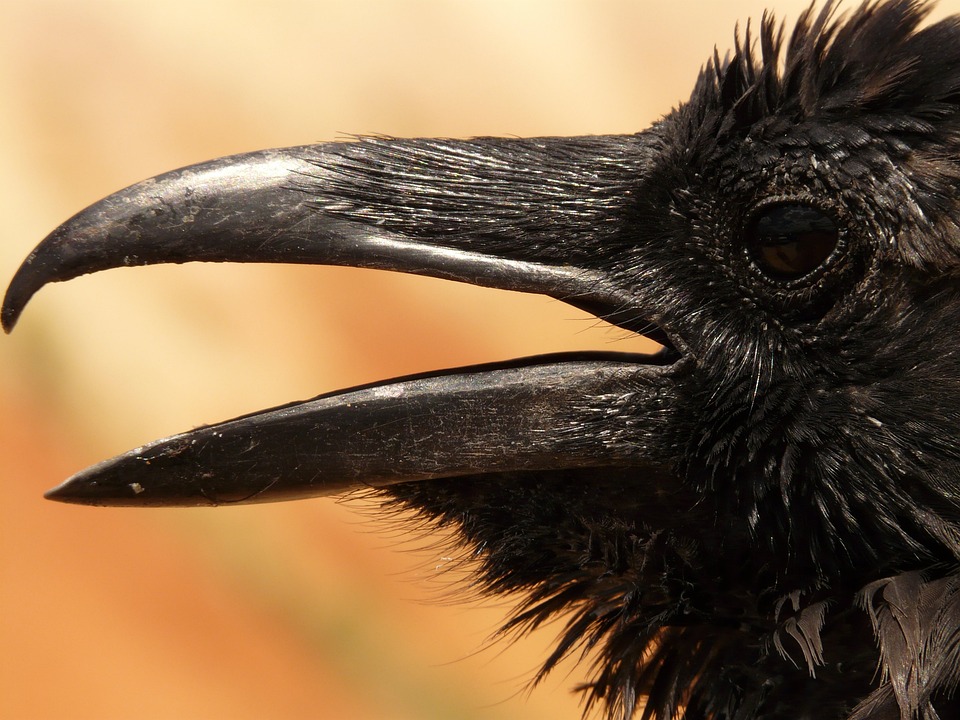 When it comes to ravens, they have always been connected somehow to death and dark omens. In some places in Europe, these birds were even believed to be the reincarnated souls of wicked people. But, a fascinating fact about ravens is found in the Bible, precisely 1 Kings 17: 1-7.

“Then the word of the Lord came to Elijah: “Leave here, turn eastward and hide in the Kerith Ravine, east of the Jordan. You will drink from the brook, and I have directed the ravens to supply you with food there.” 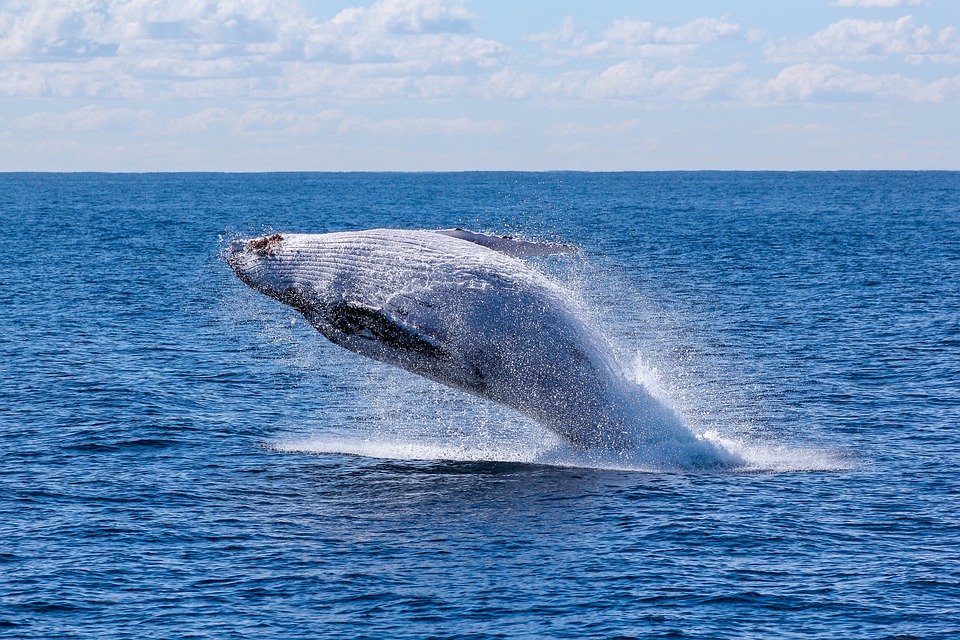 On this planet, you’d be hard-pressed to find a person who doesn’t like or isn’t amazed by whales.

Even though they are really huge, whales have always been seen as fascinating sea creatures, not only because of the important role they play in the marine ecosystem but also because of their strong similarities (not in terms of size, of course) with dolphins.

The Bible recounts a very interesting between a man who refused to obey God’s command and a whale that was used by God to accomplish His purpose.

Here’s the story of Jonah:

“The word of the Lord came to Jonah son of Amittai: “Go to the great city of Nineveh and preach against it because its wickedness has come up before me.”But Jonah ran away from the Lord and headed for Tarshish. He went down to Joppa, where he found a ship bound for that port. After paying the fare, he went aboard and sailed for Tarshish to flee from the Lord. Then the Lord sent a great wind on the sea, and such a violent storm arose that the ship threatened to break up. The sailors took Jonah and threw him overboard, and the raging sea grew calm. Now the Lord provided a huge fish to swallow Jonah, and Jonah was in the belly of the fish three days and three nights.”

Later on, experts identified the “big fish” as the whale.

1 thought on “Biblical Animals:Times When God Used Animals to Accomplish His Purpose”