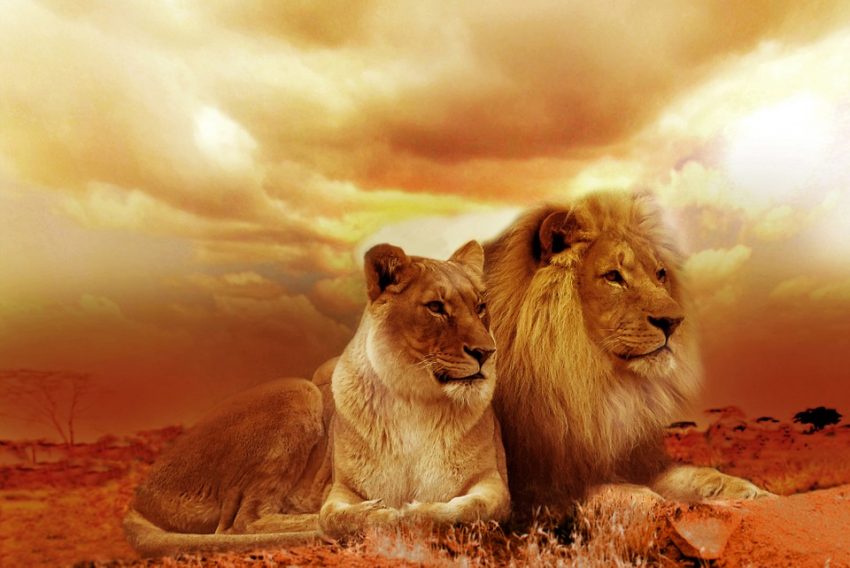 While more than half of the world may believe in how the universe was created from a hot and dense tiny ball, Christians believe that God created the heavens, the Earth and all the living things. And therefore, the whole creation belongs to God only.

The story of how God created the universe and all living things is truly marvelous. When we think about God’s creation, it helps us to stand firm in faith and believe that the Lord who created us will always protect us. It reinforces our beliefs and makes us trust Him more.

Once God was finished with His creation, He said that it was “good”, meaning that he cared for everything He created. Mankind, God’s most prized masterpiece, was made in His image and was given dominion over the creation. In Genesis 1: 28, we read, “God blessed them and said to them, “Be fruitful and increase in number; fill the earth and subdue it. Rule over the fish in the sea and the birds in the sky and over every living creature that moves on the ground.”

Early theologians looked at this Biblical scripture and concluded that it is the natural law of God that allows human beings to exploit animals purely as means to human ends. The word “rule” or “dominion” was interpreted as animals being distinctively inferior to human beings and thus making the latter entitled to use animals in any way they want.

However, modern Christian believers contend that this interpretation was a misreading of the Genesis or a misinterpretation of the word “rule” or “domination.” Today’s Christians take a much more pro-animal line and interpret the above-mentioned Biblical scripture as asking human beings to take care of God’s creation, including animals which are to be valued and respected.

Animals may not have souls and reasoning like us, but God expects us to treat them as humanely as possible. Yes, it’s natural that they are preyed on and eaten by us, but unnecessary mistreatment of these animals is morally wrong.

If you read the Bible thoroughly, you’ll learn that animals played a huge role in God’s purposes. 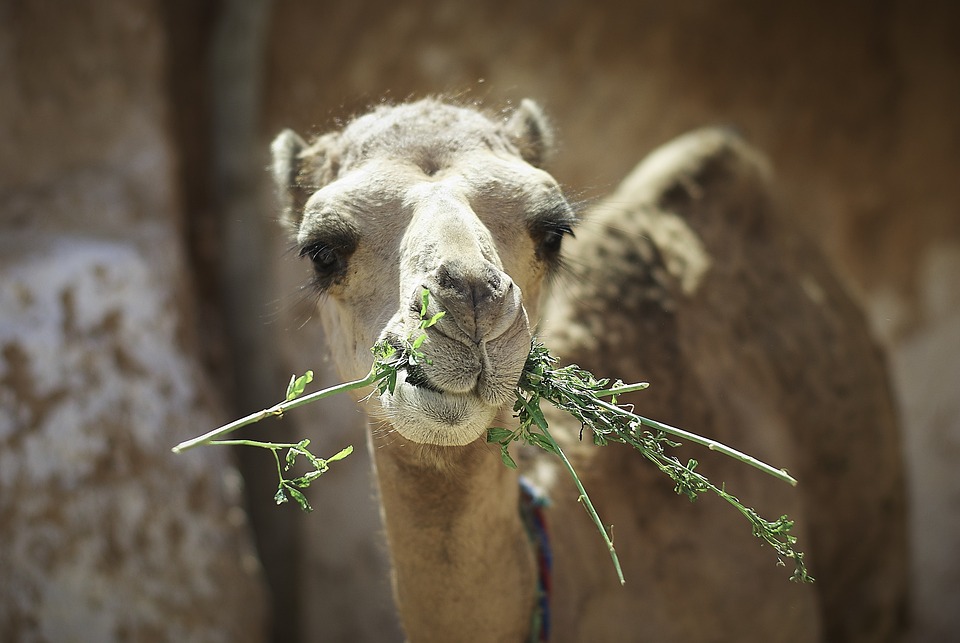 Since they are the only land mammals capable of surviving in the desert and drinking salty water without resulting in any sick effects, camels have often been used as a means of transport for people traveling in the deserts of Asia and northern Africa. It’s not thus surprising that the camel was mentioned several times in the Bible.

“A prophecy concerning the animals of the Negev: Through a land of hardship and distress, of lions and lionesses, of adders and darting snakes, the envoys carry their riches on donkeys’ backs, their treasures on the humps of camels, to that unprofitable nation…”

“Then the servant left, taking with him ten of his master’s camels loaded with all kinds of good things from his master. He set out for Aram Naharaim[a] and made his way to the town of Nahor.”

“John’s clothes were made of camel’s hair, and he had a leather belt around his waist. His food was locusts and wild honey.”

“Again I tell you, it is easier for a camel to go through the eye of a needle than for someone who is rich to enter the kingdom of God.”

“You blind guides! You strain out a gnat but swallow a camel.”