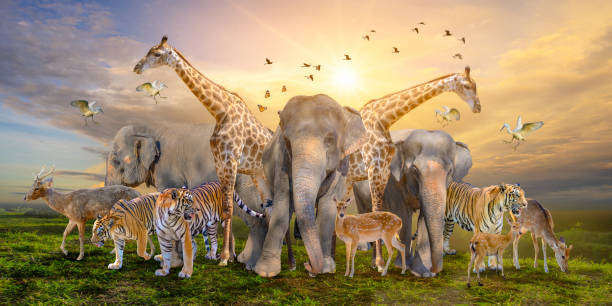 I always like to start with something personal, so please bear it with me!

I was raised in a Christian home, but I had great difficulty standing firm in my Christian faith. I wouldn’t go to the church, I wouldn’t touch the Bible for months and my prayers only lasted 15 seconds. It was not a matter of not believing, but rather of laziness. I could spend hours doing nothing but I couldn’t take 15 minutes of my time to pray or read God’s word. Then, I had a fight with my mom and I was hurt over an insensitive comment she made. My first response was to get angry, but then her words struck a chord in my heart. Her words started making sense to me and I finally understood that everything she said was to make me more Christlike. God saw how everyday I was slowly drifting away from Him and so He used my mom somehow. Since that day, I have started doing everything I can to grow closer to God.

This, my friends, is a simple example of how God can use anything to help us or accomplish His purpose in our lives. Since God is the creator and because He governs everything, He can use anything – from a stranger to a mere object – to direct us to Him. He doesn’t need to wait for an invitation; instead He’ll use any circumstance to cultivate your dependence on Him.

Now, if God can use a stranger, an emotion, a simple comment, can’t He use animals?

The Bible may not talk much of mankind’s deep and loving connection with animals (like we see today), but it did tell us how God used different animals at different times for different purposes, all for the glory of His everlasting name. 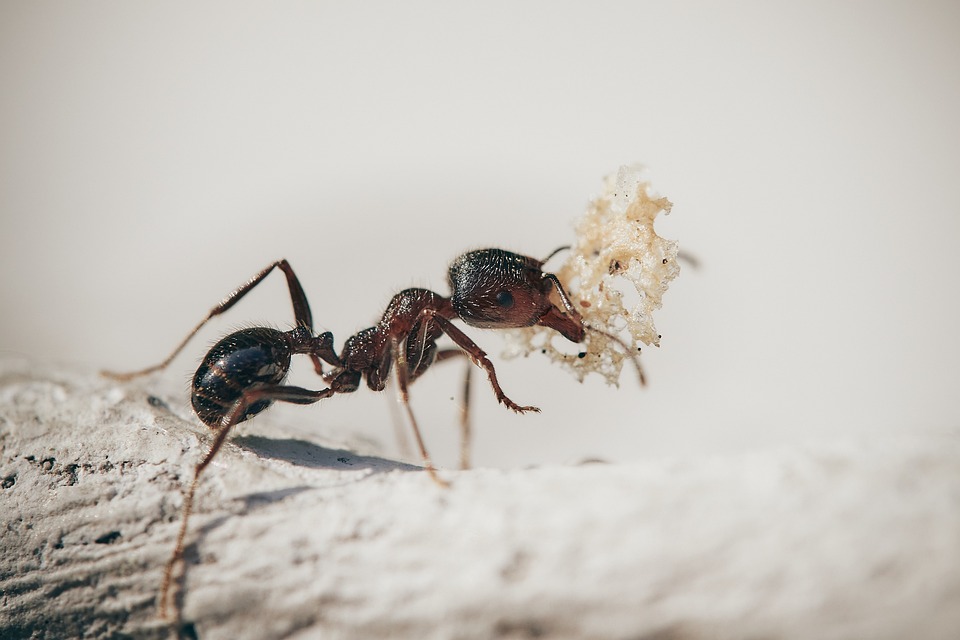 The one thing I hate the most when it rains is all those ants that come marching into my house.

Ants are those tiny insects that can be found in diverse areas of the house, especially the kitchen. When it comes to gathering food or building their nest, these unwanted house guests can be very persistent. However, it’s also very easy to get rid of them (Hahaha!)

But, did you know that God once told us to learn from them?

In Proverbs 6: 6-11, we read, “Go to the ant, you sluggard; consider its ways and be wise! It has no commander, no overseer or ruler, yet it stores its provisions in summer and gathers its food at harvest. How long will you lie there, O sluggard? When will you arise from your sleep? A little sleep, a little slumber, a little folding of the hands to rest, and poverty will come upon you like a robber, and want like an armed man.”

In Proverbs 30:24-25, we read, “Four things on earth are small, but they are exceedingly wise: the ants are a people not strong, yet they provide their food in the summer…” 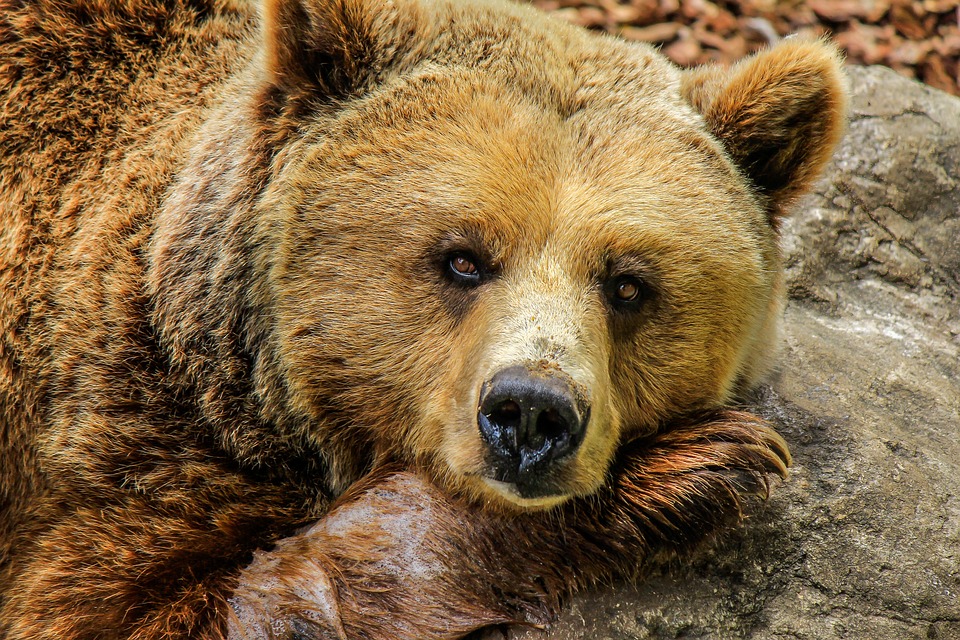 Unlike ants, bears are represented in a very negative way.

“But David said to Saul, “Your servant was tending his father’s sheep. When a lion or a bear came and took a lamb from the flock…”

“Like a roaring lion and a rushing bear
Is a wicked ruler over a poor people.”

“And behold, another beast, a second one, resembling a bear. And it was raised up on one side, and three ribs were in its mouth between its teeth; and thus they said to it, ‘Arise, devour much meat!”