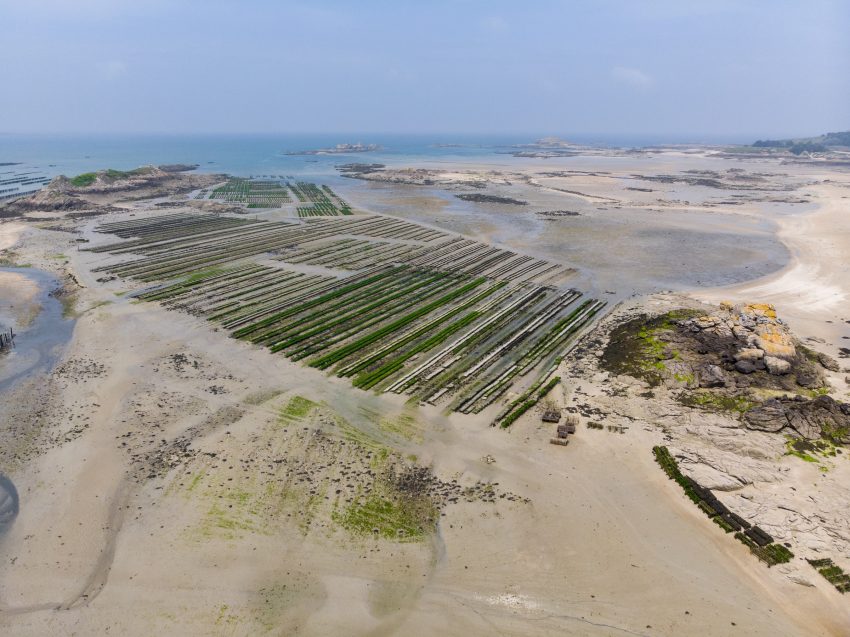 The ocean is full of riches and lends itself to multiple exploitations. To take advantage of the benefits of mussels and savor their succulent taste, the missions of mussel farmers are in the spotlight. They are in charge of breeding marine mollusks, which requires patience, dynamism, and passion for the ocean. Discover the process of this breeding.

Mussel farming is the cultivation of marine mussels, a bivalve mollusk that clings to rocks or sediments on the ocean floor. This marine species feeds on microscopic algae, including phytoplankton, which is carried by low tides through their gills.

The practice of mussel farming is carried out in the sea and varies according to the structure of the coastline and the extent of the tide. Thus, dealing with the breeding of mussels from the collection of spats to the harvest of mature mussels, we can see the missions of the mussel farmer through the two different types of mussel farming. 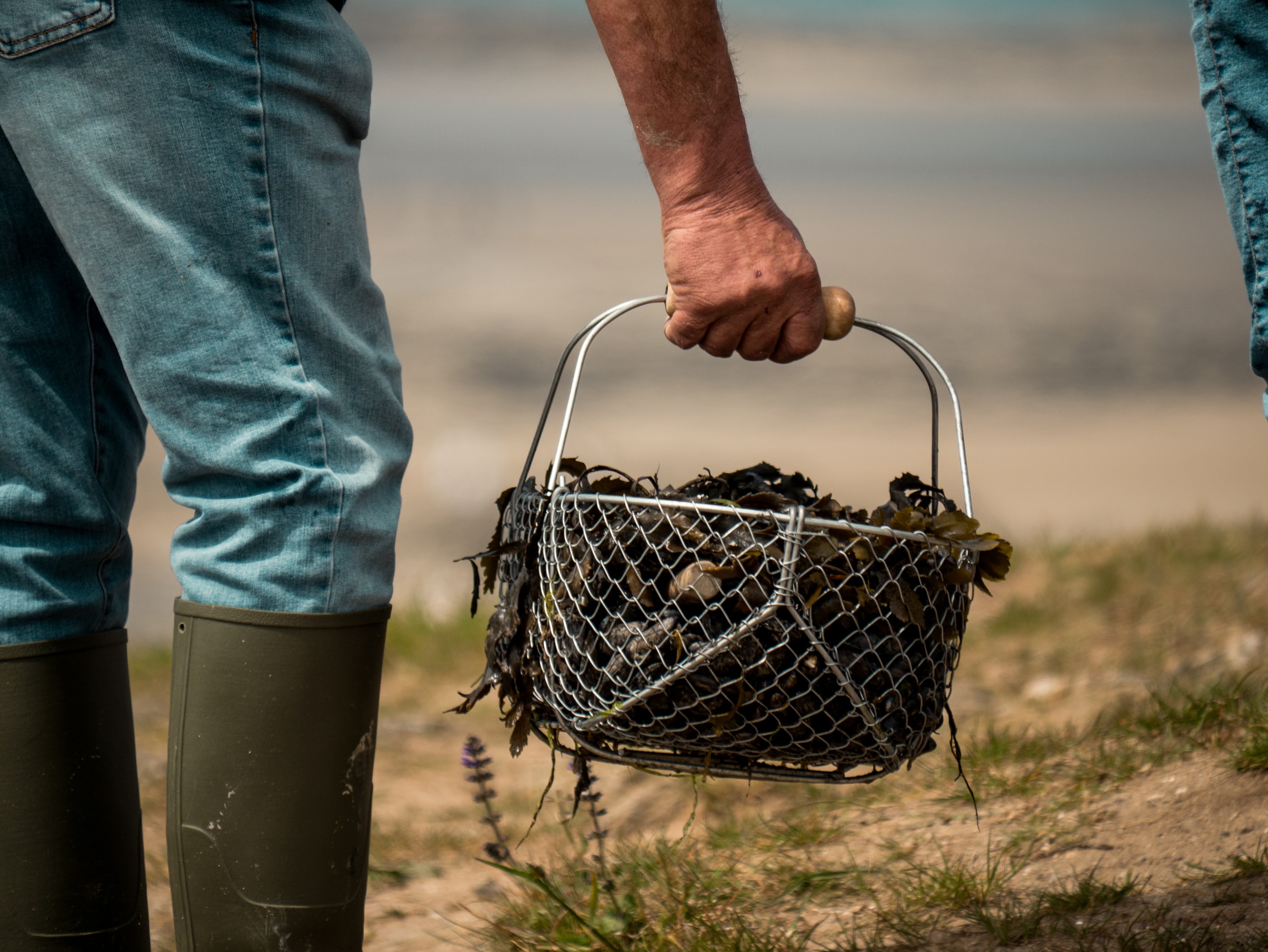 Mussel culture on ropes consists of hanging mussels on ropes maintained vertically in suspension. These ropes are immersed in the ocean, which accelerates the growth of mussels for a more fleshy size. Moreover, after one year of culture, the harvest is done during the high tide with the help of a boat.

Machines bring up the ropes filled with clusters of mussels inside the fishing boat. This type of culture is practicable in low tides as in the Mediterranean and Adriatic seas. This is the case with the mussels of Italy.

2. The famous breeding of mussels on bouchot

The breeding of mussels on bouchot consists in fixing the spat on vertical stakes. This culture technique is carried out in the lower part of the foreshore. It is adopted in France, in the Atlantic, the Channel, and the Mediterranean.

3. The fishing of baby mussels 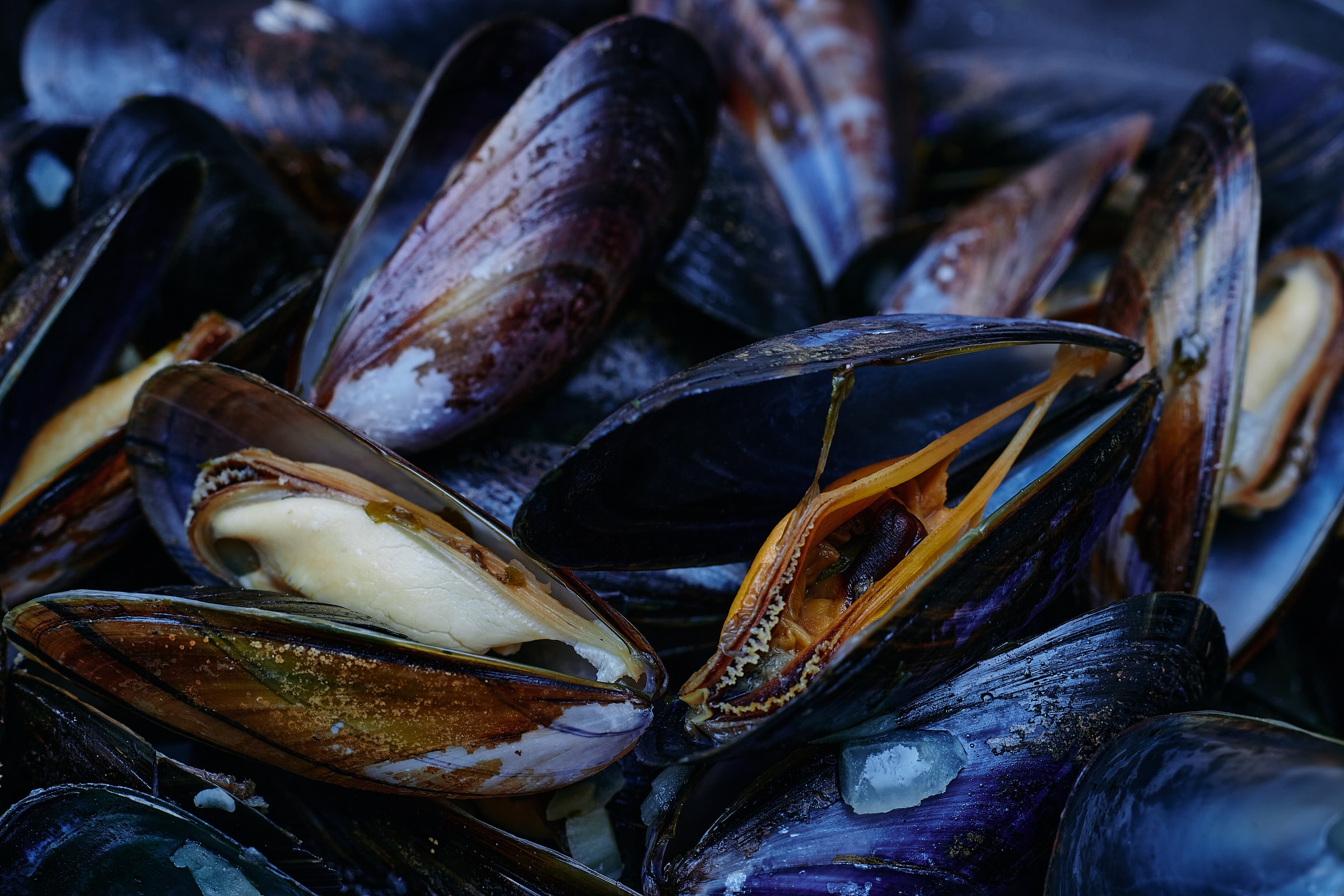 Horizontal ropes are first spread out on the sites in order to capture the baby mussels en masse. This phase is carried out in spring and lasts for 4 months to develop and fill the spat ropes.

4. The location of the spat on the bouchots

Then, from September, the ropes loaded with spat are rolled up along vertical supports called bouchots. To promote their growth, they need another year to cover all the bouchots.

5. Maintenance of the mussels 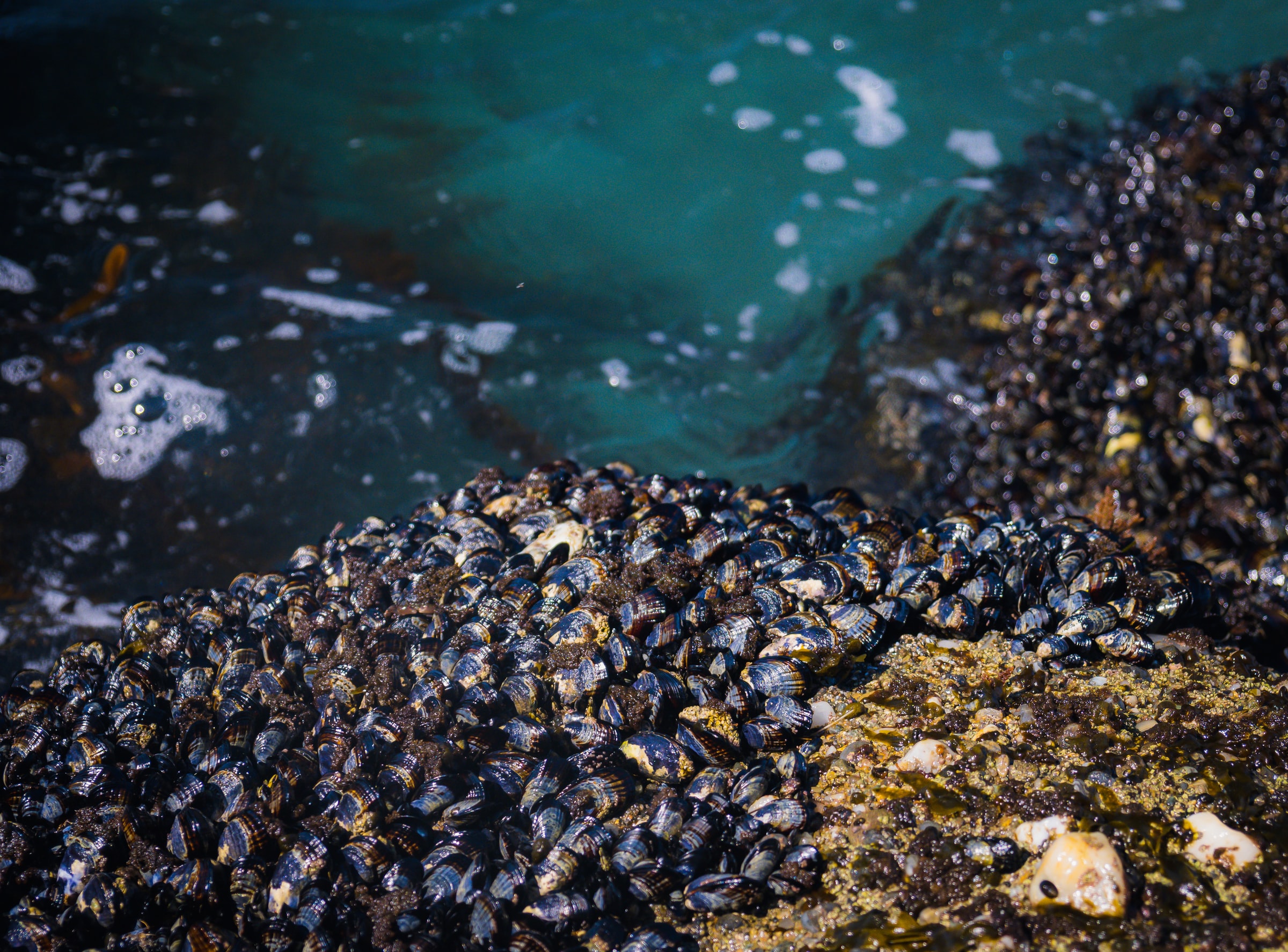 During this period, the mussel farmers will take care of the culture to guarantee their growth. To do this, they protect them against the attack of predators such as crabs that could climb along with the stakes by putting in place the Tahitian.

It is a kind of skirt to put on the foot of the bouchot and is used as a costume in the practice of Tahitian dance. In addition, the mussel farmers will get rid of the algae that cling to their shelters so the mussels can flourish. Also, they are wrapped in a net to protect them from the storm.

During the spring, the mussel farmers wait for the strong tide and use the boats to harvest the mature mussels or those of marketable size. Then, they go to the washing in a large basin. Then comes the sorting, grading, and sales packaging.

7. Maintenance of the equipment 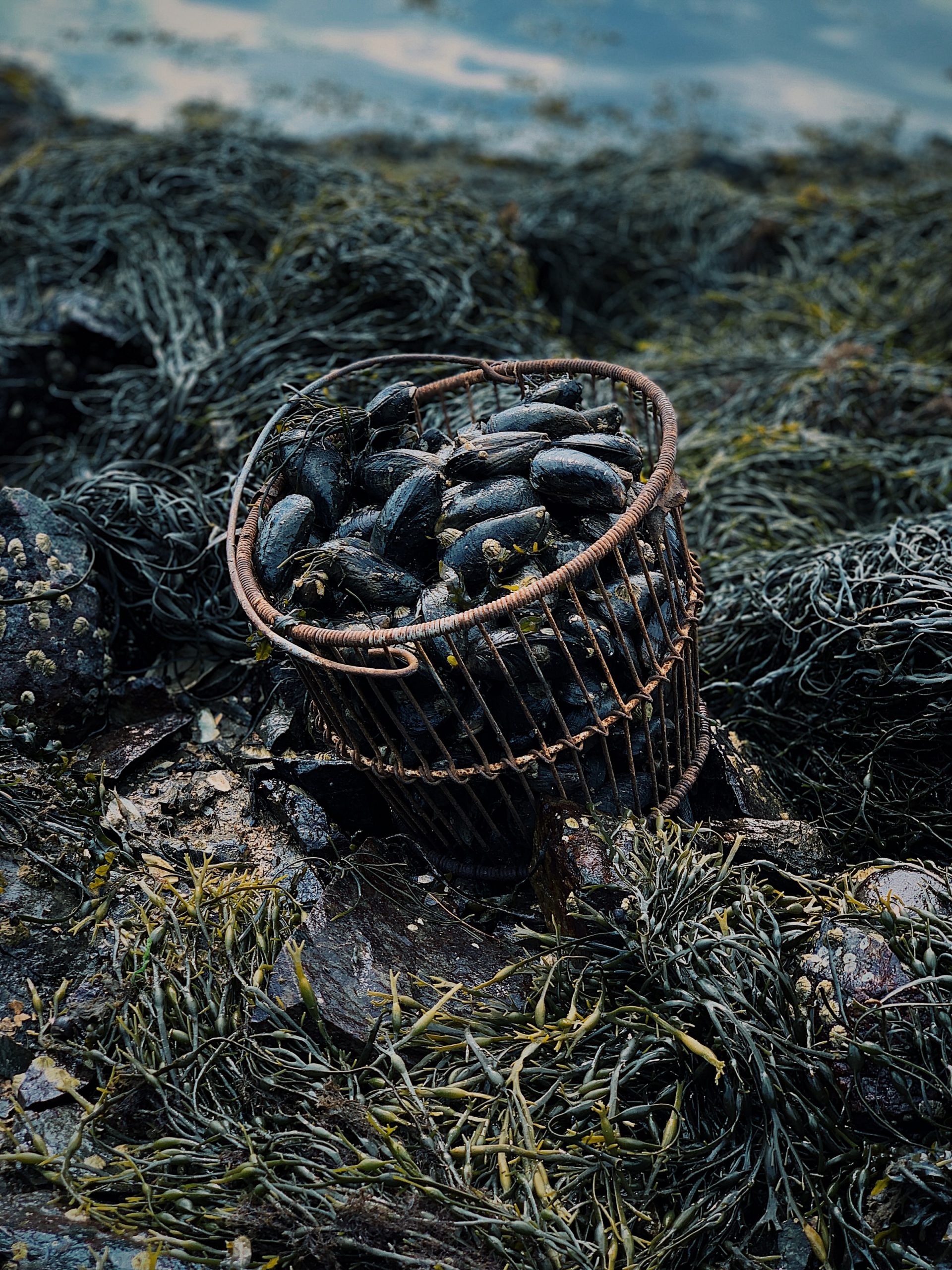 The mussel farmers carry out the installation of materials such as piles, ropes, etc. Exposed to the sun and immersed in seawater, the bouchots degrade quickly and need to be replaced. The mussel farmers will then be responsible for the management and maintenance of the park. To do this, they must be equipped with protective equipment such as boots and overalls to withstand the cold and rain.

8. The qualities of the mussel farmer

Professional mussel farmers must be in good physical condition to carry out their various missions. Moreover, it is someone who has a passion for the marine environment and who gives an important place to its preservation. Indeed, mussel farming is an ecological and non-polluting way of farming.

For example, when the tide goes out, these professionals move on to the installation and maintenance of mussels. And during the rising tide, they harvest thousands of tons of mussels. Moreover, this function requires dynamism because you have to work with the pace of the tide.