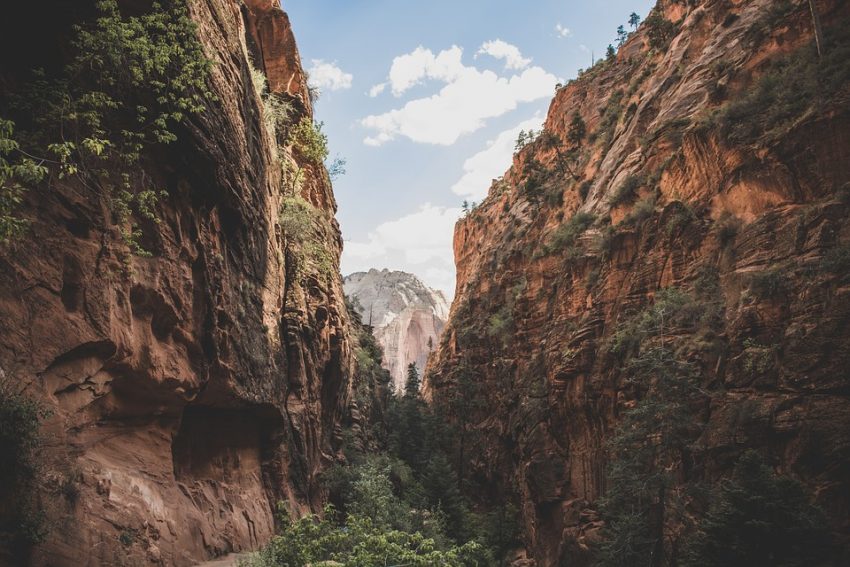 The poetic phrase “the eternal hills” is quite apt if we consider it in terms of the short span of human life. Viewed from the standpoint of geologic time, however, the oldest mountain range endures no longer than a single night’s dream in the life of a man. From pre-Cambrian times down to the present, the perpetual process of building and destroying mountains has continued. Massive cordilleras like the far-flung Andes may be the product of millions of years of sedimentary deposit and buckling of the earth’s crust. The volcanic cone of Kilimanjaro, on the other hand, probably came into being with comparative abruptness, like the new volcano of Paricutin, Mexico, which was formed in 1943.

So, let’s talk about mountain-making! 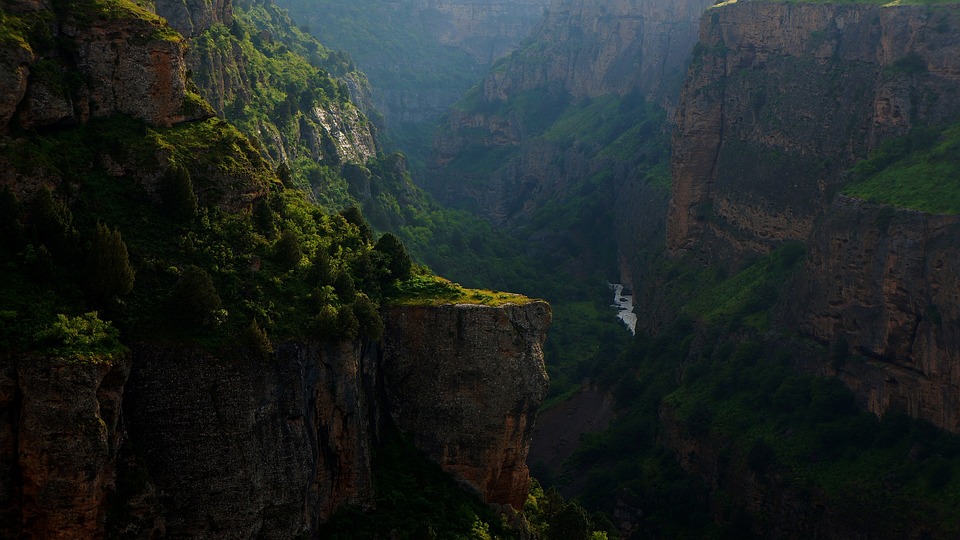 Geologists call mountain building “orogeny” (from two Greek roots meaning “the rise of mountains”). Three different kinds of processes are involved. In the volcanic process, isolated peaks are thrust up as the earth’s internal heat pressure comes into play. Volcanic action occurs more often in ocean depths than on land, since the area of the sea is so much greater. Numerous submarine volcanoes are active in the sea’s hidden recesses and may one day break through the surface. The second process is that of denudation and erosion by which high plateaus are gradually shaped into peaks and ridges by the denuding effect of the elements and the erosive action of rivers. A good example of an original plateau now is the Catskill range in southern New York State. The Grand Canyon reveals the operation of erosion on the plateau above the Colorado River. In a few million years the entire area will have been formed into jagged peaks and clefts by the river.

The third way in which mountains arise is through the deposit of successive layers of sediment, either on the floor of a shallow sea or in a broad trough of sinking land known as a geosyncline. In the course of successive geological epochs, this sediment accumulates to such an extent that severe stress is created in the earth’s crust. Other factors such as the heat pressure in the interior of the earth and the presence of radioactive elements in the surrounding rock have been suggested by geologists to explain the gradual upthrust of the layers of sedimentary deposit. The whole process is a very long one and most probably alternates between extensive periods of slow rise and sudden thrusting up of sharp peaks. 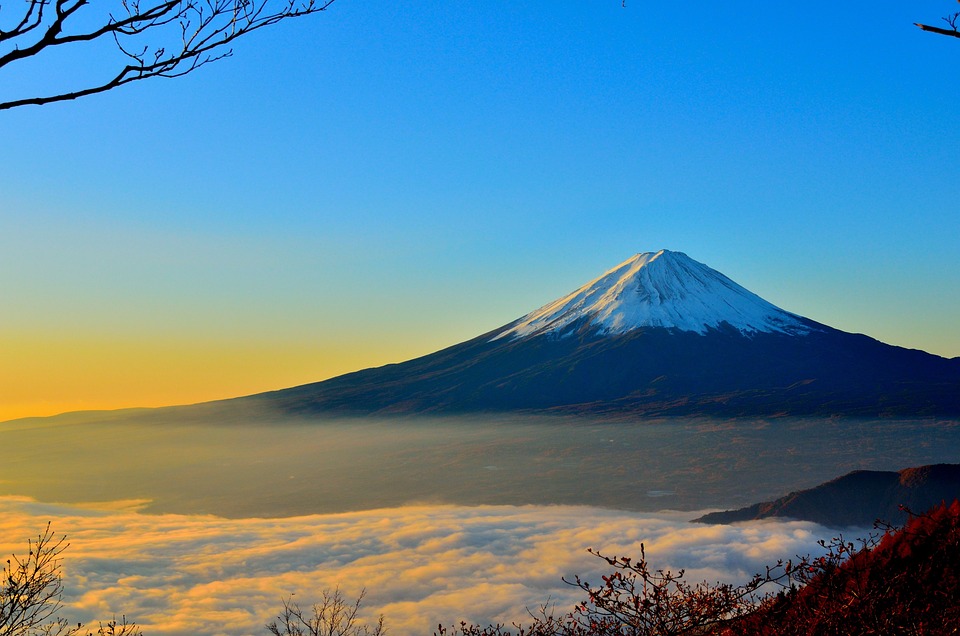 The Appalachian mountains of the eastern United States were once a mass of geosynclinical sediments, such as we described above. More than half a billion years ago, the present site of these mountains was occupied by a narrow trough (geosyncline), filled with the waters of the sea. Immediately to the east of the trough was an ancient landmass, to which the name Appalachia has been given by geologists. The present opinion holds that Appalachia was probably a series of islands, forming an arc off the eastern coast of North America. It is thought that Appalachia supplied most of the sediments to the sea that stretched between the island arc and the large continent to the west.

As the trough was filled with the debris eroded from the mountains and plains of Appalachia, its sediments turned into rocks. Following a few minor episodes of mountain building, these rocks were finally folded and uplifted into mountain belts, not once but several times, beginning about 200 million years ago. Erosion brought these peaks low after each uplift. The present Appalachians are worn-down remnants of mountain chains that may once have rivaled the Himalayas in splendor.

Evidence for these mountain-making processes is conclusive and we shall talk more in the next article.

1 thought on “The Making of Mountains: Cycles of Building and Decay”