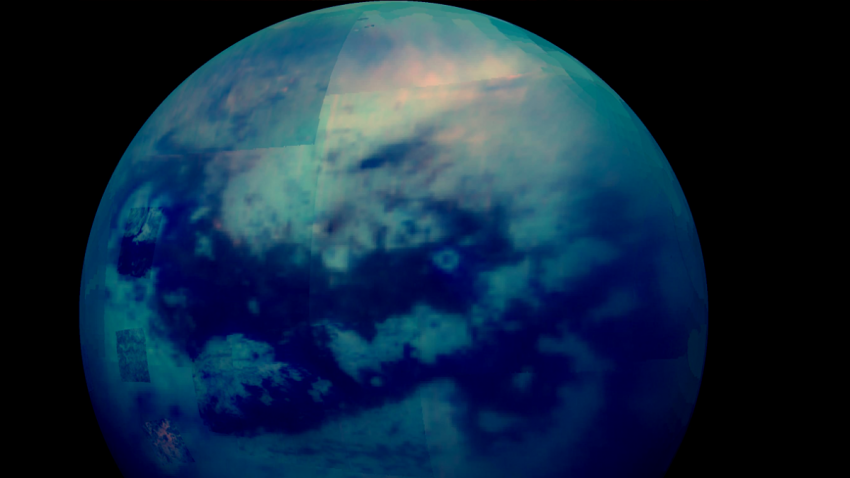 Let’s be honest, mother Earth is on its last straws with humankind, and if we don’t get ourselves together, we are soon going to live in an inhabitable. The next habitable planet is in the next solar system, which is about 30 million years and is called Kepler-452b. Kepler-452b is also known as Earth’s “nephew” or even “Earth 2.0”. However, there might be a satellite in our own solar system. One of Saturn’s 83 moons, Titan, is one satellite that might be the other habitable place on our solar system. So, let’s learn more about Titan, which could be the next thing we can invade and live on. How habitable is it?

Things you ought to know about Titan. 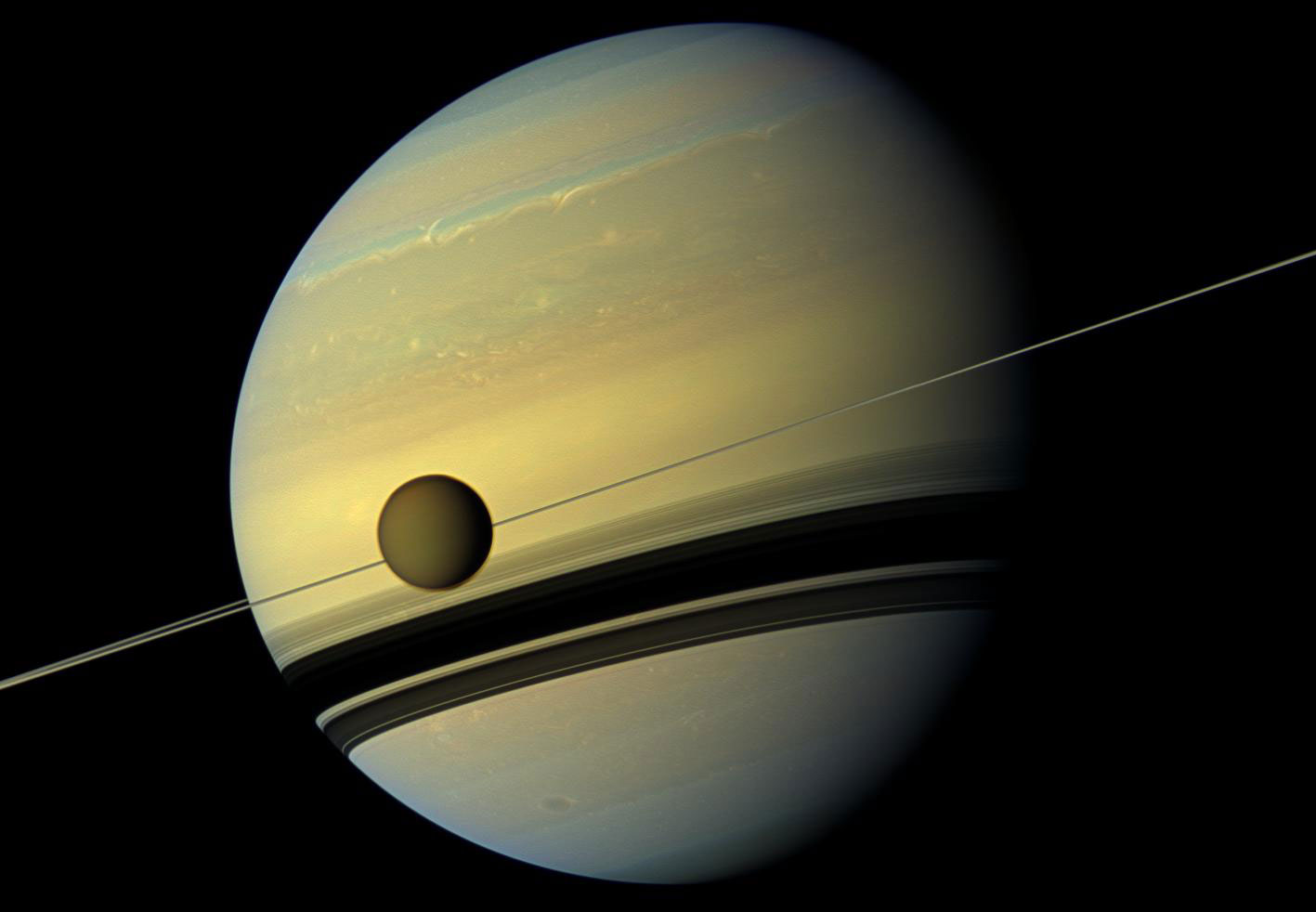 First discovered on March 25th, 1655, it is Saturn’s largest moon and is an icy world whose surface is entirely obscured by a hazy atmosphere that is golden in color. It is an icy moon and is about 1.8 times Earth’s size. Titan is also the second-largest moon in our solar system and is second to none other than Jupiter’s Ganymede (it is only 2% bigger than the former). It is the only planet in our solar system with a dense atmosphere and the only one besides Earth that has standing bodies of water. Just like Earth, Titan has rivers, lakes and even seas. Like Earth, it has an earthlike cycle of liquids raining from clouds and that evaporates back into the sky. Titan’s atmosphere, just like Earth, is mainly nitrogen and has a small amount of methane on top of that. It is thought that Titan has a subsurface which is an ocean of water. 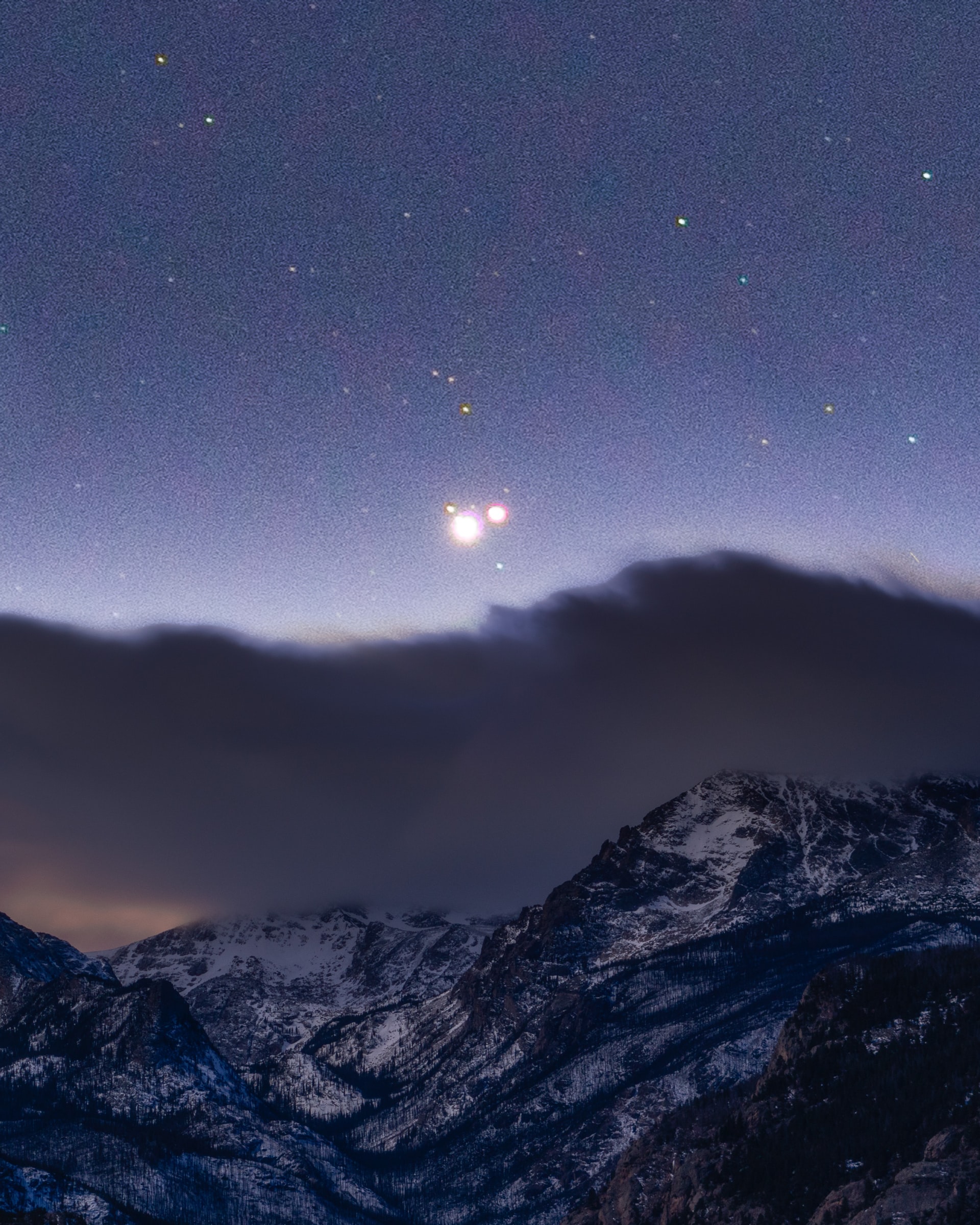 A spacecraft was sent to this gigantic moon and the Cassini spacecraft’s revealed that this moon could be hiding an underground ocean of liquid-like water. According to scientists, Titan might be among the few worlds in our solar system that might be habitable, and it could contain a potentially habitable environment. It might be the future place where we might immigrate too because, unlike Mars, Titan is also more similar in structure and composite to Earth. Titan could have a potentially habitable environment that has suitable conditions for life; both life as we know it, which might be found in the subsurface ocean, and life we don’t know, which might be on the hydrocarbon liquid on the surface on Titan. So, far there is no evidence that there is life on Titan yet; it doesn’t mean that there is no other life in our solar system or even outside our current solar system. It is a bit egotistical to think that we are the only life form in all the galaxies.

My take on the matter 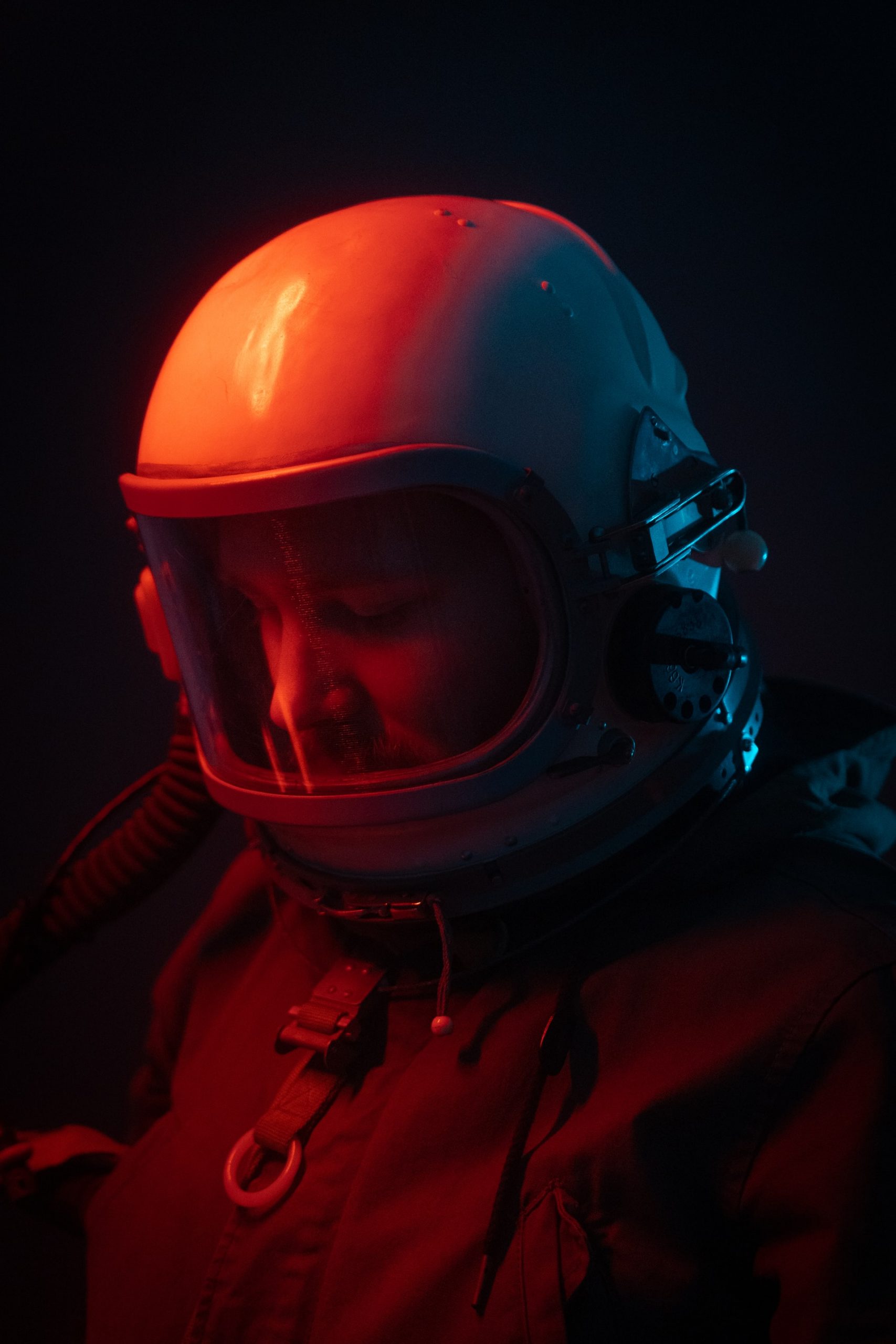 At this point in time, our time on Earth is almost over because we are not taking the appropriate action to save the planet from pollution, and at some point in the very near future, we’ll need to figure something out. At this point, there has been an expedition to Mars to see if life there might be possible because instead of saving our current home, we are doing the thing that we humans know how to do best, running from our problem. If more voyages are made to Titan, it might be a viable option for our future; though you won’t be able to breathe there, the atmosphere and density are almost like our big blue. You’ll still need an oxygen mask to survive there, but it might be a world that we’ll b able to concur and tame in the near future.

Sound off in the comments section below and tell us if you want to visit the second-largest moon in our solar system.

1 thought on “Titan: One of Saturn’s Moon might be Habitable ”