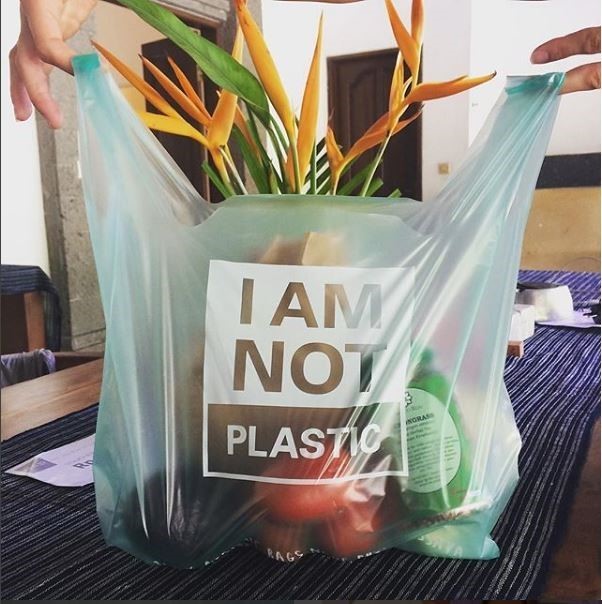 Plastic was considered one of the greatest inventions of the 20th century. Available as early as the early 1900s, plastics became an absolute success in the 1960s. It is hard to imagine what the modern world would look like without plastic. But it turned out to be too good to be true. Not only are we harming the environment by using so much plastic, but we are also harming our own bodies and marine life. The chemicals in plastic interact with hormones and lead to many health problems, including heart disease and diabetes. Plastic fragments from bags, bottles, and other items containing chemicals can be ingested by marine animals and poison them.

To list some of the environmentally friendly inventions that can replace plastics, here are a few:

Plastic straws are everywhere. Up to 8.3 billion plastic straws lie on shorelines worldwide, often ending up in the digestive systems of marine life. These items have become such a massive problem that more and more countries and cities are banning them altogether or restricting their use. Reusable metal straws could replace disposable plastic straws.

Vinyl ponchos are much more comfortable to wear in rainy weather than umbrellas. The problem is that most of these shawls will be thrown away after a few uses but will not decompose for millions of years. That’s why an Indonesian with a degree in biology created ponchos, bags, and food packaging from cassava, a common vegetable found all over the country.

Imagine how much waste you would avoid accumulating if you didn’t have to throw away the plastic sandwich bags. Made of 100% pure platinum silicone, these food storage bags are fully functional, self-sealing, and, most importantly, non-plastic. They are air and watertight.

At first glance, this is not intuitive. Eating product packaging? It is possible. After all, it is made from plant materials. Ooho is made from seaweed extracts. This material degrades in a natural environment in an average of six weeks – compared to 450 years for plastic bottles – unless you eat it.

Another popular type of plastic product that you don’t have to worry about anymore is cutlery because you can eat the alternative. Spoons, forks, and even chopsticks are made from sorghum, rice, and wheat flour. They are baked in molds, and sometimes flavorings are also added. You don’t need to buy a dessert anymore – it’s already in your hands.

Considering that a person is supposed to use a new toothbrush every three or four months, it’s discouraging to think about the amount of plastic waste we add to the landfill just from toothbrushes. Herbal toothbrushes have been around for many years. All the components, even the box, and packaging are made of bamboo or compostable nylon made from castor beans.

Bags that can become food for the animals after use and therefore have a double purpose? It may sound too good to be accurate, but it’s a reality. EnviGreen is an Indian company that, following the ban on plastic bags by many cities, has found an alternative. Its solution is to use bags made from starch derivatives and vegetable oil. If animals don’t eat them in the end, the company says that eco-friendly bags dissolve in a day.

Each different vegetable or fruit you buy at the store is usually packed in a separate plastic bag. So sometimes people end up going home with 10 to 15 plastic bags after a single shopping session. Unfortunately, these bags often end up in the garbage without being reused. There are many types of affordable and reusable bags made from 100% biodegradable cotton mesh materials.

Silicone stretch lids are an elegant alternative to foil or the typical stretch wraps that are so common. Think of all the money you’ll save by not having to buy Tupperware in all sorts of sizes. You don’t even have to worry about starting a fire with silicone lids by putting them in the microwave. They’re made of silicone so that they can go in there and in the freezer and regular oven.

A single bar of Ethical Ecological Solid Shampoo is equivalent to five bottles of the liquid version. The bars are also available as conditioners, lotions, and facial cleansers. The beauty company, whose name means ethics in French and based in New Zealand, has been named the most sustainable company in the country. The bars are made from coconut oil, cocoa butter, kiwi seed oil, and essential oils.