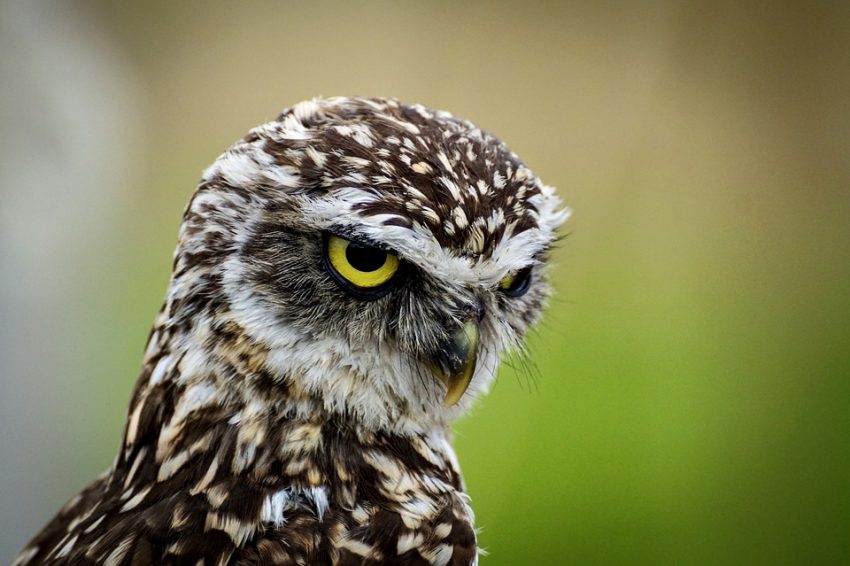 The Largest Birds in the World

This blog post is about to bring you some surprising data about birds! We will focus on the size and scope, but the fact that these birds are larger does not make them more or less important than the rest. It is vital to help and preserve all birds, just like the rest of the fauna. Now that we have clarified this point let’s start!

They are the most extensive and most massive birds on the planet today (because there have been more giant birds before). They measure up to 3 meters high and can weigh 180 kg. They like to live in open and dry spaces such as deserts and savannas, without large plants, to control the whole terrain. They can live 50 to 75 years. They have well-developed pelvic limb muscles and can run as fast as 70km/h. Quite a record. The next bird on the list is the Australian emu ( Dromaius novaehollandiae ). Then the nandoes. They are all ostrich-like and flightless. 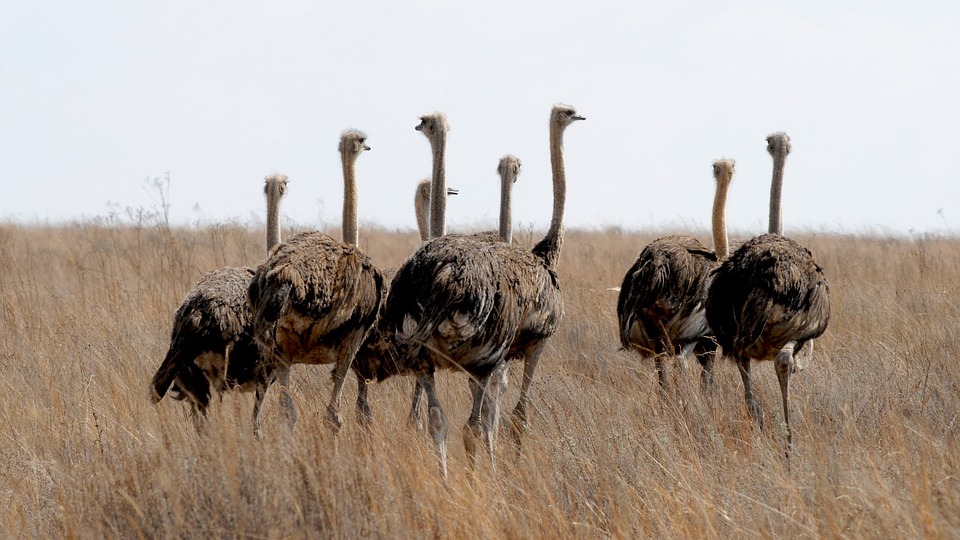 The Andean condor is the largest non-marine flying bird. It can measure up to 1.4 m, and its wingspan can reach 3.3 meters. The adult males weigh between 11 and 15 kg and the females between 8 and 11 kg. It lives in South America, throughout the Andean Mountains, and in the neighboring mountain ranges. It suffers from a loss of habitat, which classifies it as “almost threatened.” These birds also have a closely related bird species in the North, the Californian condor ( Gymnogyps californianus ), which is smaller: 1.2 m high, 3 of the wingspan, and a weight of 10 kg for males and 9 kg for females. This species is in “critical danger” of extinction. Both are scavenger species. 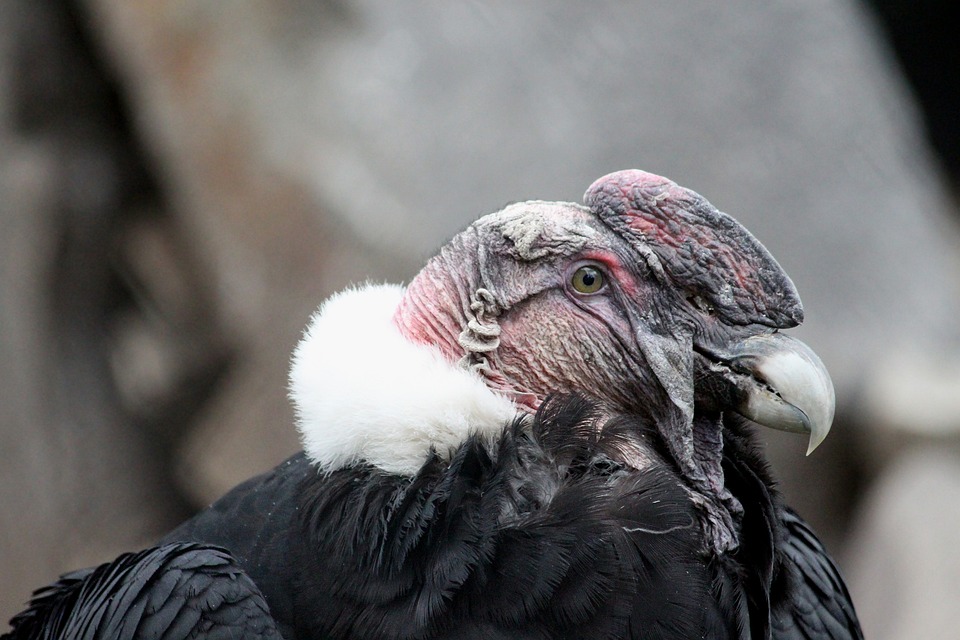 This is the largest flying bird in the world. Its dimensions are 1.30 m high, 20 cm in the peak, and 3.5 meters in the wingspan (from the tip of one wing to the other). It is a seabird that lives in all the southern hemisphere’s oceans, preferably in subtropical and subantarctic areas. Its population has been greatly reduced by longline fishing. Therefore, it is an endangered species classified as “vulnerable.” 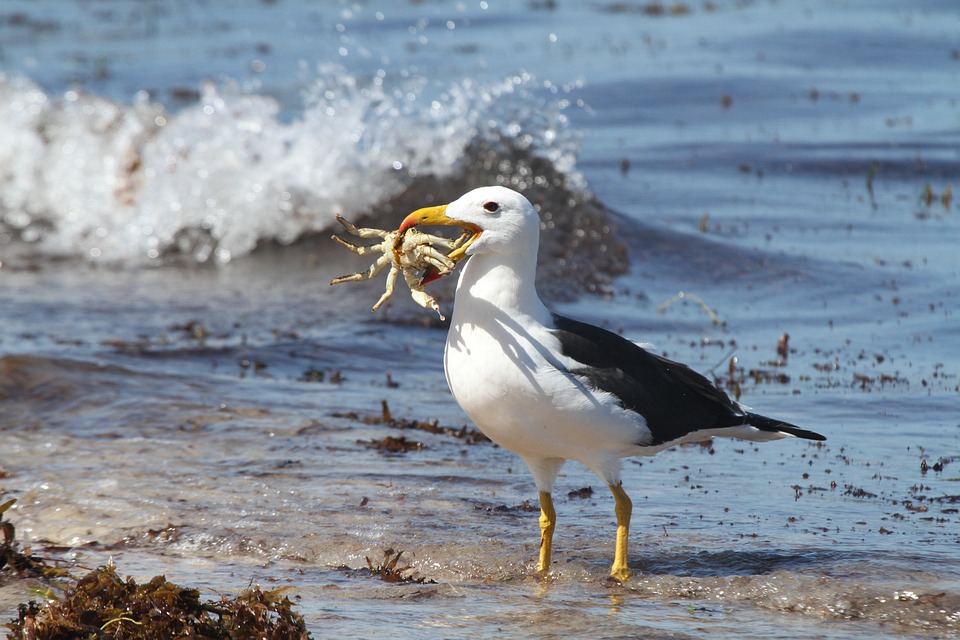 The great bustard takes the prize for the most massive flying bird: up to 15 kg (the average is 13.5 kg). There are data on bustards with 18 kg, and the highest registered weight is 21 kg. This is in the males’ case because the females weigh much less; on average, they are 4.5 kg. The bust is divided over different parts of Europe and Central Asia. It can be seen in several places on the Iberian Peninsula. They are herded birds, which means that they live in groups or colonies. Its habitats are steppes, meadows, and pastures. The populations have decreased significantly in recent years, especially in Central Europe. It is an endangered bird, classified as “vulnerable”. 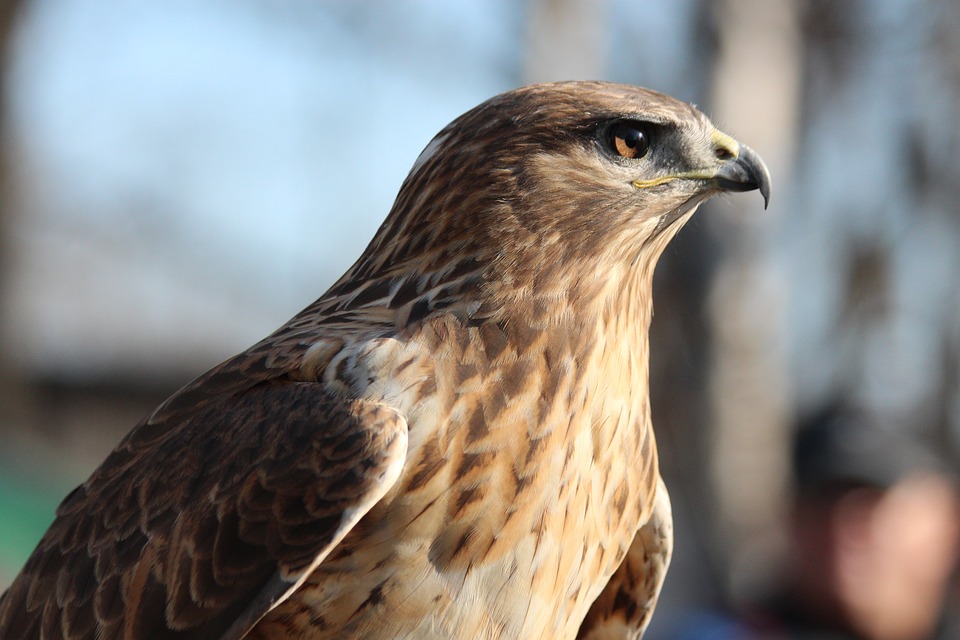 These are the current birds with the records for size and weight. But absolute records are kept by already extinct species. The largest known flying bird is the Argentinean bird (Argentavis magnificens), with an incredible wingspan of up to 8 meters.

The tallest bird was the giant moa (Dinornis sp). With a height up to 3.7 meters and a weight up to 280 kg. It lived in New Zealand and died around the year 1500.

The biggest bird ever known was the elephant bird (Aepyornis Maximus). It was 3 meters high and weighed more than 500 kg! Eggs with a circumference of 1 meter have been found. They were ratites that lived in Madagascar and have been extinct since the 17th century.

All of these birds could not fly and are all impressive birds that we will never see. But we have the power to stop our giant birds, who still live with us, from disappearing. We must avoid it by all means, and in some cases, as you have seen, their situation is serious, and they are almost extinct. Let’s make sure that they survive and that they can live freely for many centuries to come!