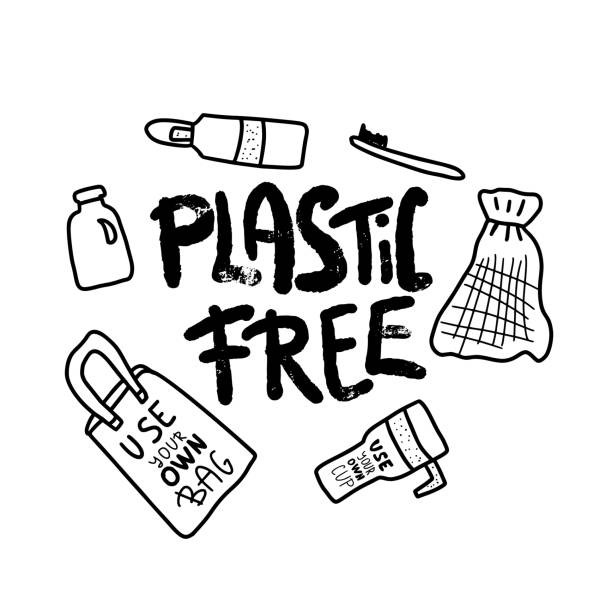 It is not surprising that we are in the middle of a war against plastics, even though some countries have made progress, and it is inspiring to see some countries taking a stand to eliminate plastic consumption. These countries are making an extra effort to avoid turning our planet into a massive pile of unnecessary waste. If you don’t know how much waste we’re talking about, that’s about 8 million tons of plastic that end up in the ocean every year. This is an important problem that everyone has to solve.

Different countries are trying to prevent the use and sale of plastic bags. Here is a list of countries that do not use plastic, and obviously, one small island nation is in the top position.

Vanuatu – This country is at the forefront of reducing plastic consumption. It takes massive steps to reduce single-use plastic items and aims to ban all plastic bags and bottles that cannot be recycled. As of July 2018, Vanuatu has already gone to great lengths to ban single-use plastic bags, straws and stryofoam food containers. All of these products would undoubtedly end up on Vanuatu’s pristine shores. Vanuatu has worked hard to achieve its goal of a complete ban and to ban all imports of single-use plastic items. It is an inspiring and powerful action by this small Pacific island nation. 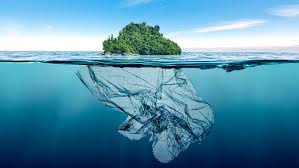 Kenya – There is an extreme case of plastic use in this country. The Kenyan government is fining people who use, produce or sell plastic bags or plastic products. This is effective because most people choose a creative bag design instead of risking four years in prison and a $38,000 fine.

United Kingdom – Since January 2018, the United Kingdom has been working to establish a “global gold standard” for plastic waste disposal through its 25-year plan that began with the elimination of plastic microbeads in rinsed cosmetic products. They continued their plan by taxing single-use plastic bags, banning plastic straws, stirrers and cotton swabs, and the Queen herself has even banned these products entirely from the royal domain since February 2018.

Canada – Montreal and Victoria have banned single-use plastic bags and have implemented significant fines for individuals and businesses caught violating the ban. Across the country, microbeads are completely banned following research that found that there were 1.1 million microbeads per square kilometer in the infamous Lake Ontario.

Seattle – In September 2017, the “Strawless in Seattle” campaign was launched, involving more than 100 restaurants, sports, airports and aquariums that are banning straws. Today, it is a commonplace throughout the city to go without plastic straws.

Australia – The world’s second-largest producer of waste, Australia has now phased out single-use plastic bags in most parts of the country with the support of major supermarket chains that now only offer reusable bags for sale.

France – Plastic bags have been completely banned in France since 2015. After an announcement in 2016, the ban on plastic cups, plates and cutlery will take effect in 2020.

Malibu – It was voted that as of June 1, 2018, Malibu would implement a ban on the sale, distribution and use of single-use plastic straws, stirrers and cutlery to prevent this pollution from reaching beaches and the ocean.

Zimbabwe – In July 2017, Zimbabwe announced a total ban on expanded polystyrene, a Styrofoam-like material generally used for food containers. These products take up to a million years to decompose. A fine of $30 to $500 will be imposed on anyone caught violating this ban.