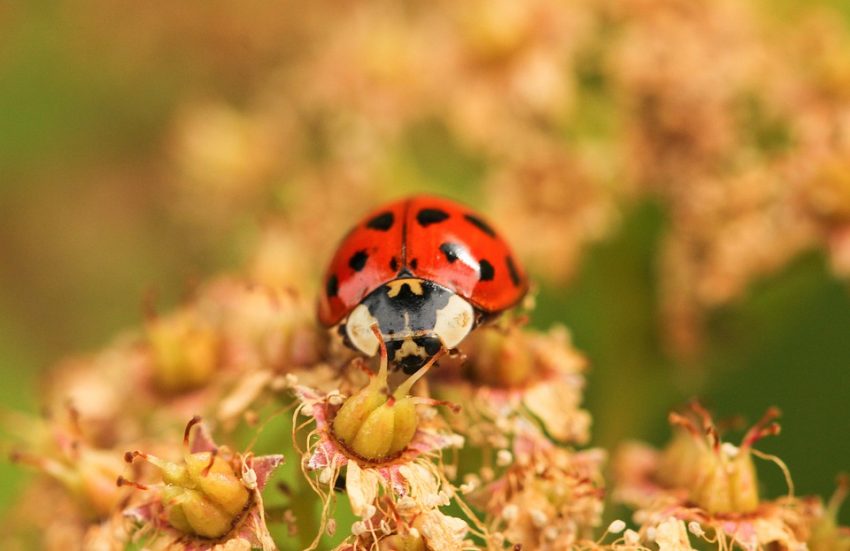 Invasive species consist of any living organism, be it insects, amphibians, plants, bacteria, or even the eggs or seeds of an organism that are not native to a particular ecosystem. They are generally brought to new areas through ocean-going ships, accidental release of aquarium or aquaculture species, and through other means. These species can have harmful effects on the environment, the economy, and even human health. Here are some ways in which invasive species can be destructive.

Invasive species with no natural predators can breed and spread quickly and even take over an entire area. In doing so, they also engulf and destroy the natural habitat of native species. For instance, the hemlock wholly adelgid is an invasive insect native to East Asia, which feeds on hemlock and spruce trees. This insect has killed up to 80% of the hemlock trees in some parts of the Eastern United States, destroying the natural habitat of several bird species. In worse cases, invasive species can also cause extinction by killing large numbers of endemic species.

Due to invasive species, there can be biodiversity loss and negative changes within the ecosystem’s functions. The overgrowth of these species may threaten the survival of native ones and eventually lead to detrimental outcomes on the economy and society. For instance, productivity regarding agriculture, fishing, and forestry, which are essential to the economies of developing countries, may be affected. Invasive plants can block irrigation canals, industrial pipelines, or obstruct hydroelectric facilities. Consequently, these issues result in economic hardships like the degraded quality of lands, costly pest and disease control, low productivity, and other complications, which in turn create social instabilities such as poverty alleviation.

Some species like the invasive zebra mussels gather toxins in their tissues. Other animals, including those consumed by humans, feed on those mussels, and eventually, they also accumulate the toxins. Subsequently, the consumption of this meat can lead to health issues in humans.

What are your thoughts on invasive species? Let us know in the comments below!