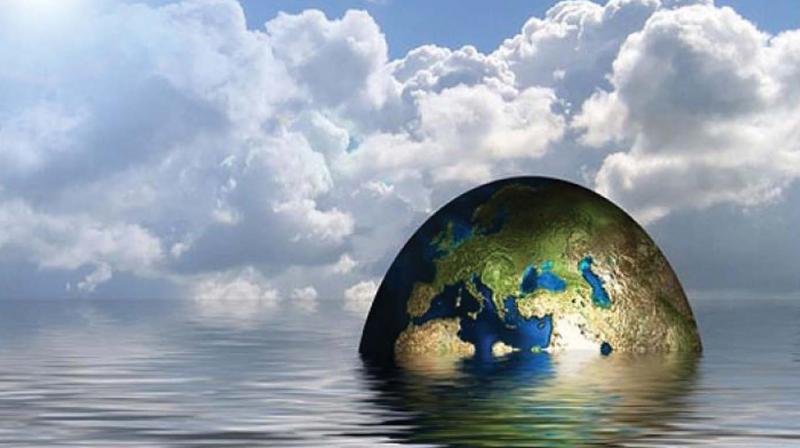 With a consequent number of ecological crimes happening almost every day, there is no surprise that climate change is affecting us in many ways. Often used as a synonym for global warming, climate change is expected to increase considerably over the next 20 years. Even though the whole world is affected by this, it is the Third World nations or developing countries that are most affected.

According to the Geophysical Research Letters, a journal of the American Geophysical Union compares the difference between climate change impacts on wealthy and poor nations. Yes, it is true that the wealthiest nations will experience fewer changes in the local climate compared to the poorest ones. Even though it is the wealthiest countries that have contributed more to climate change, it is them that tend to be most immune to its effects. According to the 2018 Best Countries survey, 16% of the world believes climate change is the most important problem leaders need to solve first. In all 15 countries and some island nations are risked to be affected by climate change.

Well despite the fact that developed countries seem to look after developing countries in terms of economic and financial support, there are numerous reasons to counterattack these arguments. One of them being that island nations have experienced gradual sea-level rises and stronger cyclones for the last 10 years. There are warmer days and nights, more unpredictable rains and longer heatwaves are some of the examples of how climate change is affecting these nations. Between 2008 to 2011, approximately 87 million people were displaced due to extreme weather events. WHO has also predicted that approximately 250,000 additional deaths per year from malnutrition, malaria, diarrhea, and heat stress.

A fact that no one can refute is that developing countries are the most impacted by climate change and they are the ones who are saving themselves from the risks involved with climate change. Whether it is Australia or Africa, changes in climate have significant impacts on food production. Heat stress, droughts, and flooding events may lead to reductions in crop yields and livestock productivity. Affected by drought, Australia has been fighting against climate change in different ways. From protecting the Great Barrier Reef to supplying water to drought-affected areas, the Australian government has been all ears to the pleas of its people. Unfortunately, for African countries like Nigeria, Sudan, and others, they have been affected terribly by an endless drought that keeps affecting its people and livestock and crops.

The impact of climate change in developing countries outweighs that of developed countries and this has led to global inequity regarding urgency to give the same attention to climate change action across the world.