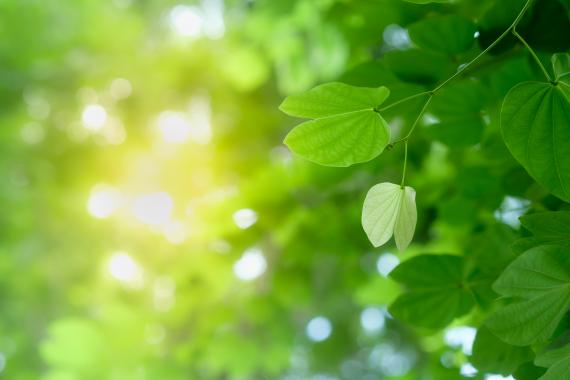 For far too long, human activity has had a devastating impact on the earth’s ecosystem and biodiversity. While animals adapt to their environment, we humans change the environment to serve our needs and requirements. Preserving the balance of the ecosystem and biodiversity are important for supporting plant and animal communities, and ensuring the long-term survival of human and other living organisms that roams the Earth.

The causes of biodiversity loss

Some of the most common causes of biodiversity loss includes land-use change, pollution and resource exploitation by humans. In the name of development, humans destroy natural landscapes to urbanise areas, displacing certain species from their natural habitat and food sources. Additionally, air, noise and light pollution really enhance the degradation of the environment and biodiversity. Activities like mining, hunting, fishing and the clearing of forests also impact the environment.

Human activity has helped a lot in the drastic change of the Earth’s atmosphere, triggering climate change due to increasing global temperatures. The burning of fossil fuels and the growth of animal agriculture has caused large amounts of greenhouse gases (such as carbon dioxide and methane) in the atmosphere. Climate change can affect an environment to the point of extinction if it is not able to sustain organisms.