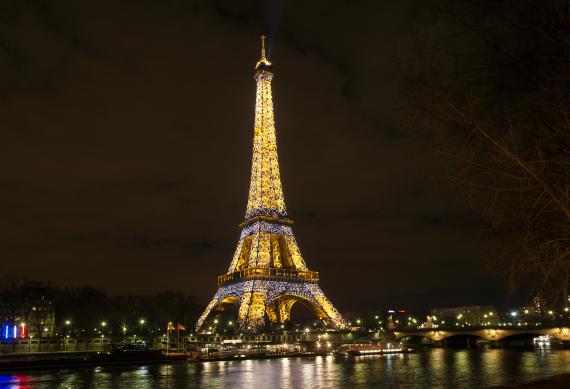 Light pollution has nothing to do with energy consumption or turning off the light when you leave a room. It is the loss of darkness due to our excessive needs for outdoor lighting. A darkness that is essential for the survival of thousands of nocturnal animals that wait for the night to start their ‘day’. 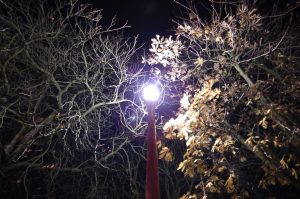 What are nocturnal animals?

Nocturnality is a pretty common behaviour where animals mostly operate during the day and are active during the night. Whereas most animals choose to operate at night to avoid predators, there are some animals and insects who can only function during the night. Light pollution can greatly affect these nocturnal animals because with the construction of more and more roads and human structures, there is also an increase in the amount of light. These artificial light can perturb the nightlife of these animals and threaten their very existence.

The four components of light pollution 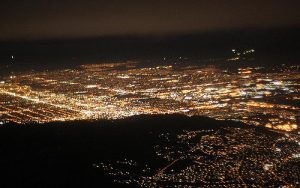 Illuminated skyscrapers and spotlights can distract migrating birds from their normal migratory routes. Animals may become disoriented and end up in deadly collisions or perish from exhaustion. According to Kevin Gaston, an ecologist at the University of Exeter in the UK, “It’s become clear that light pollution is a major anthropogenic pressure on the environment.”

An increased rate of injury, exhaustion and predation

Various species of insects, including beetles, mayflies, and moths, will cluster around streetlamps, floodlights, and other sources of nighttime illumination, increasing the risks of injury, exhaustion and predation. Artificial nighttime lighting has the ability to draw in wildlife, perturbing their routine and even disrupting their circadian rhythms which can alter important activities such as sleeping, mating and migration as these are connected and controlled by the body’s internal clocks.

We can easily reduce light pollution

Compared to other environmental problems, there are various easy solutions to reduce light pollution that are both cost-effective and instantaneous. For instance, recognising when outdoor lighting no longer serves its function and becomes a pollutant is the first step toward choosing appropriate solutions. Turning it off when everyone is asleep may be a good start.