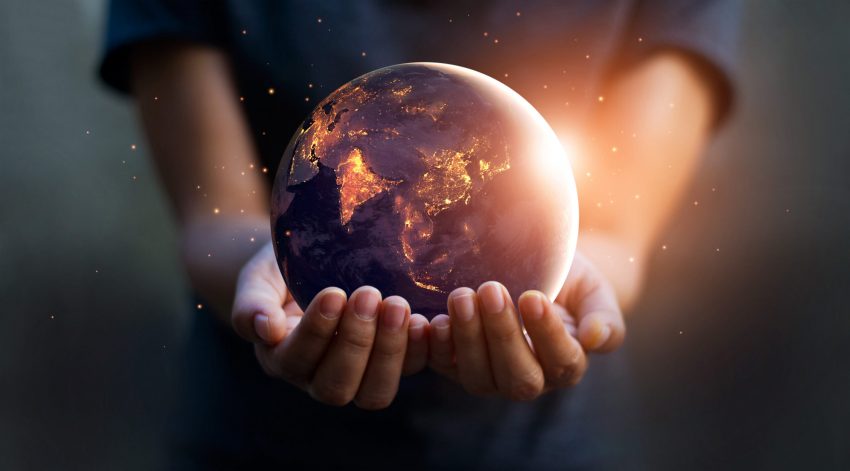 Countless studies conducted by researchers and scientists around the world have documented tremendous increases in temperature at Earth’s surface, as well as in the oceans and atmosphere. Many other aspects of the global climate are changing as well. For instance, heavy precipitation events are increasing, glaciers and snow covers are shrinking and sea ice is retreating. Seas are rising, warming and becoming more acidic while flooding is becoming more frequent along coastlines. Some seasons are longer while large wildfires are occuring more frequently. Many species are moving to new places and changes in the seasonal timing of important biological events are happening in response to climate change.

These trends are all consistent with a warming planet and are expected to continue.

Many lines of evidence demonstrate that several human activities, like emissions of heat-trapping greenhouse gases from fossil fuel combustion, deforestation and land use were primarily responsible for the climate changes observed in the industrial era, especially over the last 5-6 decades. The atmospheric concentration of carbon dioxide, the largest contributor to global warming, has increased by about 50 % over the industrial era. And, it has been predicted –mostly by scientists – that greenhouse gas emissions from human activities will continue to affect the Earth’s climate for decades and even centuries. Humans keep adding carbon dioxide to the atmosphere at a rate far greater than it is being removed by natural processes and people are wondering what is being done to protect our planet.

So, let’s take a look at some resolutions that were established this year to help the planet repair. 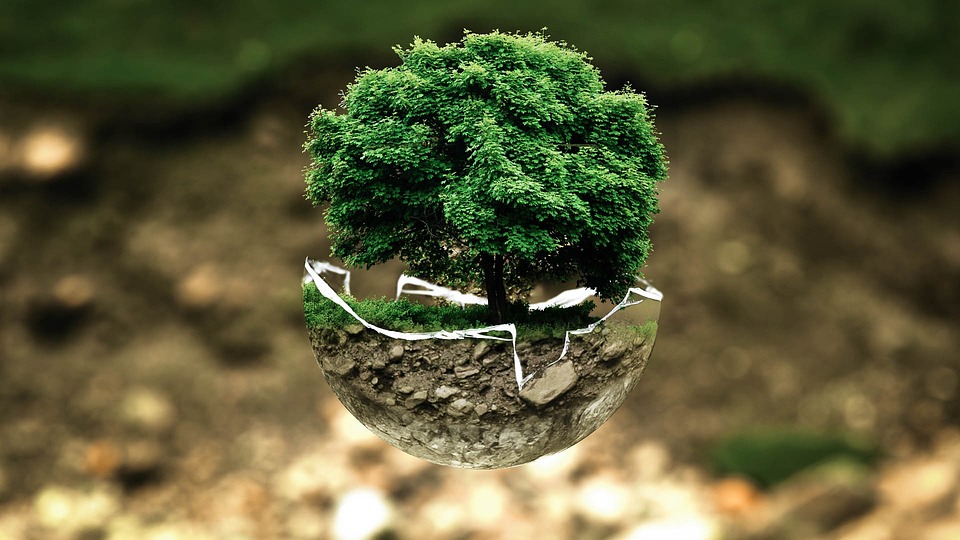 Esprit de Corps is a concept referring to “one body, one spirit” –it’s kind of team spirit. This concept can usually be found in the context of military and it’s a broad category of largely intangible factors like camaraderie, trust, loyalty and unity. Basically, it was the pride of soldiers but this concept can also be used to create solidarity and cultivate a support network where people can come together and fight for the same cause: Protect the planet Earth!

Earth cannot save itself and thus requires our help. However, climate change can’t be solved and the planet cannot be protected by the actions of a few only. We all have to bear the responsibility of saving the planet.

However, as Antonio Guterres, UN chief, claimed on International Solidarity Day, “The world is not short on solutions, yet we face a shortage of solidarity.”

Our vision in 2023 should therefore focus on unity as only when we are united can we face this adversity. 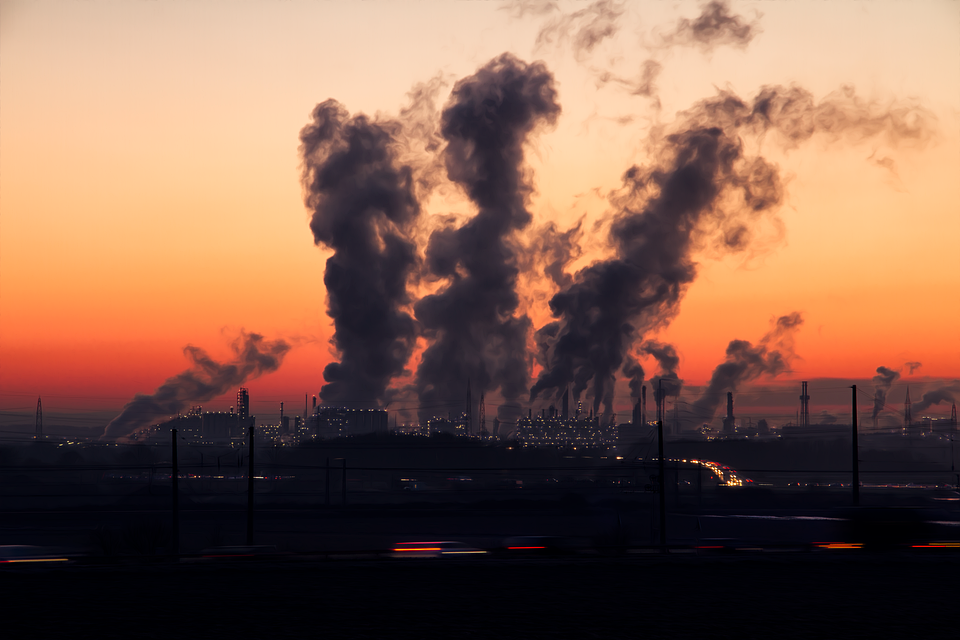 Pollution is derived from the Latin word, “polluere” which means “to defile.” Pollution is an undesirable change in the physical, biological or chemical characteristics of our air, land and water that has been harmfully affecting human life as well our flora and fauna.

Pollution not only affects our way of living but also disturbs our ecosystem and the balance in the environment. With modernization and huge developments, pollution has reached its peak, thus giving rise to global warming. However, big fossil fuel companies still haven’t backed off and many organizations are continuously exploiting natural resources indiscriminately, making this planet a pile of garbage and waste.

This is why many believe that it is important to “fine” these polluters. For instance, many are still talking about Rishi Sunak’s decision to implement a windfall tax on the bumper profits made by huge fossil fuel companies like Shell and BP due to soaring energy prices. This decision was highly welcomed by many but we are still waiting for more significant laws and decisions that would regulate the burning of fossil fuels.