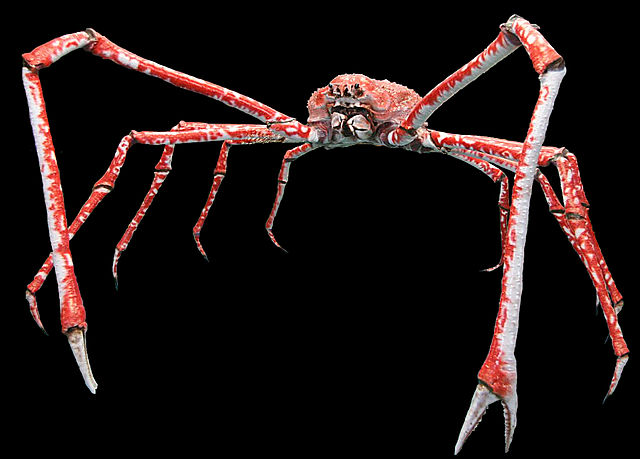 If you have ever seen a spider crab, you have probably seen it in a bowl in a fish store show window. In fact, not much is known about this animal except for this particular environment, and most research has concentrated on captive breeding for human consumption.

But in its habitat, it has more surprises in its claws than anyone else! They are living creatures. As crustaceans are the basis of benthic ecosystems, it is essential to show their natural and aquaculture and consumption sides. For this reason, this article introduces you to this crustacean’s biological features. Let’s get started!

Spider crabs, like other members of the crab family, belong to the order Decapoda. In other words, it is an animal with ten legs. Its scientific name is Maja squinado; this species is counted in the family Majacidae, which includes 200 other species, and is characterized by the anterior spines of its exoskeleton.

Two of the ten legs have evolved into distinctive anterior claws, but their ancestors only had locomotor functions. Males have larger ones than females; both are used to catch prey and manipulate food. On the other hand, the female has a swollen abdomen to hold her eggs.

They are large crustaceans, weighing nearly 6 kg and about 60 cm in diameter. Their calcareous shells have bark spikes across their backs, which are highly effective in protecting them from foreign enemies. Their coloration varies from brown to reddish depending on their habitat as they blend in with the seafloor and rocks.

This crustacean is considered omnivorous, as it feeds on various organisms in its environment. In addition, their diet differs depending on the season. In winter, they prefer seaweed and mollusks, while in warmer seasons, they eat more echinoderms and sea cucumbers.

They also typically feed on trash found on the seafloor. This is because, without these organisms, the balance of the biome in which they live would not be possible.

As already mentioned, they are animals that move around the seafloor. They do not swim but walk on water’s surface and take shelter in rocky areas. They are found at depths of up to 150 meters.

They are one of the most common invertebrates on the continental shelf.

The spider crabs we will discuss are found in the northwestern Atlantic Ocean, the Mediterranean Sea, and along the coast of Africa as far as Guinea. They only inhabit saltwater areas and never inhabit rivers that flow into saltwater areas.

Spider crabs are a type of crustacean with a migratory habit. This migration is not particularly long (usually less than 100 km), but it should be noted that they acquire sociality during this period. This is because they are on their way to their breeding grounds for mating and need protection.

Since they are freshly molted and vulnerable during this period, their protection is enhanced by being with specimens of the same species.

They also have strange camouflage behavior, usually perching on seaweed, shells, or other objects in their environment to keep a low profile. Depending on their age, they live closer to the shore and move out as adults. 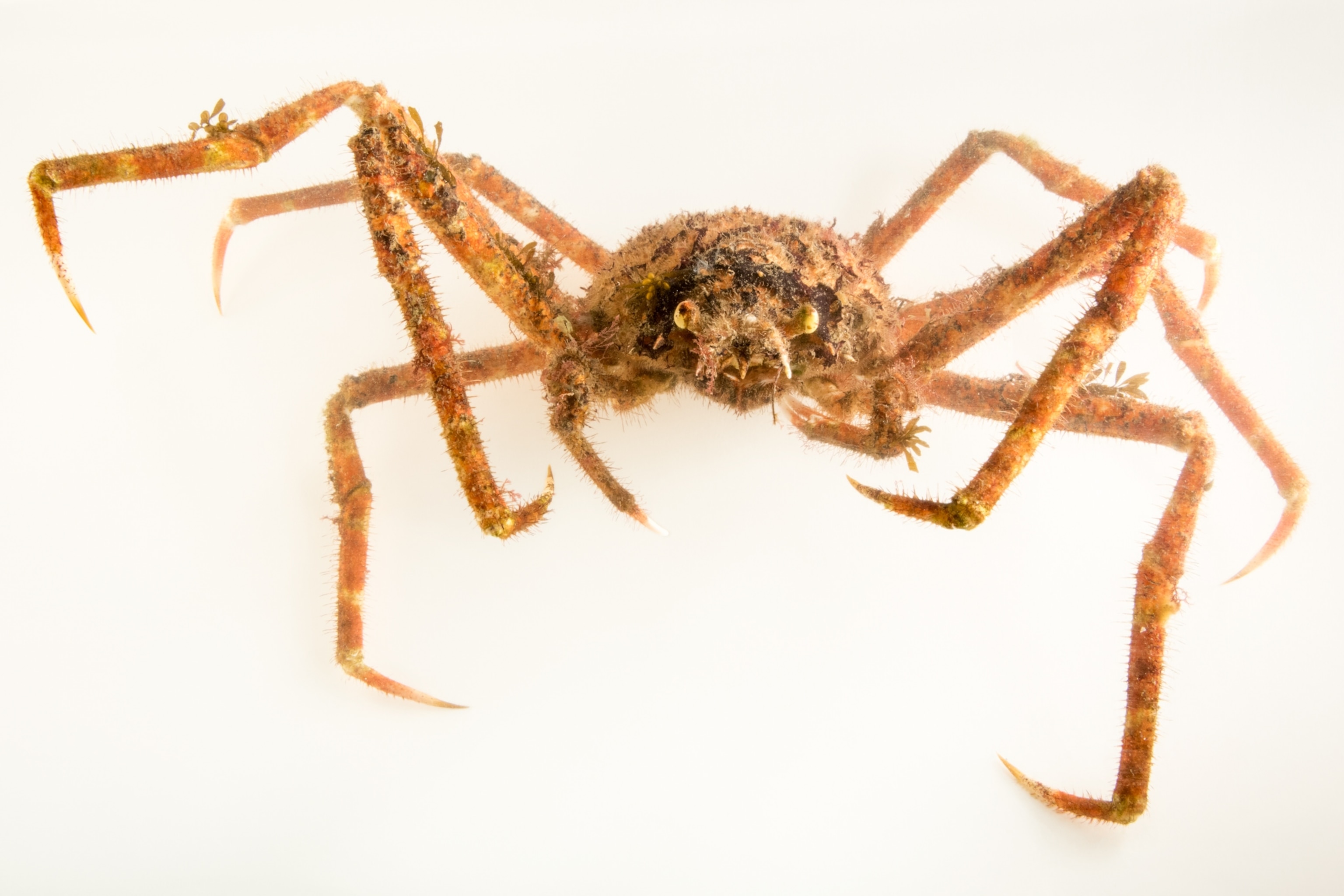 Females mate in the fall after molting, when their new shells are softer, facilitating egg storage and mating. Groups of spider crabs (usually about 20 crabs per group) migrate toward the breeding grounds. There, females lay about 15,000 eggs, which can number as many as 30,000.

Females may lay up to four eggs per year. When laying eggs, the female also releases sperm deposited by the male into the so-called seed pit, where they accumulate and are stored for about six months. This is how external fertilization takes place. They are then attached to their bellies and held for 7 to 8 weeks until hatching.

Currently, the spider crab is not endangered. However, their capture is regulated in most countries. Furthermore, these animals are kept for human consumption. This is necessary because some populations are declining.