Let’s start from the beginning. The earth’s crust is made up of different sections that are called “tectonic plates.” Each of these plates is either under a continent (like the North American plate or the Eurasia plate) or under the ocean or part of the ocean (such as the Juan de Fuca plate or the Pacific plate). Now, that we have established the entire crust of the Earth as a collection of plates, let’s put them in motion.

Convection currents in the mantle –which is found right under the earth’s crust – put pressure on the crystal plates to move them in the direction that the convection current flows. The plate will try to move there, but since the entire crust consists of plates, there is no ready place to go without pushing on the plate next to you. If the convection current continues to push, the pressure will build on this plate “boundary” and eventually the tectonic plate will start riding up over the unmoving plate and dive under the plate. When this moment happens –which will be sudden –it will cause massive shockwaves that will ripple through the earth. These shock waves will cause relative movement in the crust surface that is closest to where the sudden breaking movement occurred. This surface movement will be directly proportional to the size and intensity of the break itself.

So, as the shock waves ripple through it, you will feel the surface move and this is what you call an “earthquake.” It is a sudden release of stored energy in the earth’s crust that creates seismic waves that makes the ground shake

But, are all earthquakes caused by plate movement? Not really; some of them can be caused by the movement of magma in the crust (magmatic quakes or harmonic tremors), or by movement on smaller break zones (called “faults” that exist between one or more bodies of rock or soil that move with respect to each other) – any sudden movement along a fault will cause shock waves of varying intensity.

Now, the next question that arises is: Are there any countries that are 100 % safe from earthquakes?

Are There Countries Where Earthquakes May Never Happen? 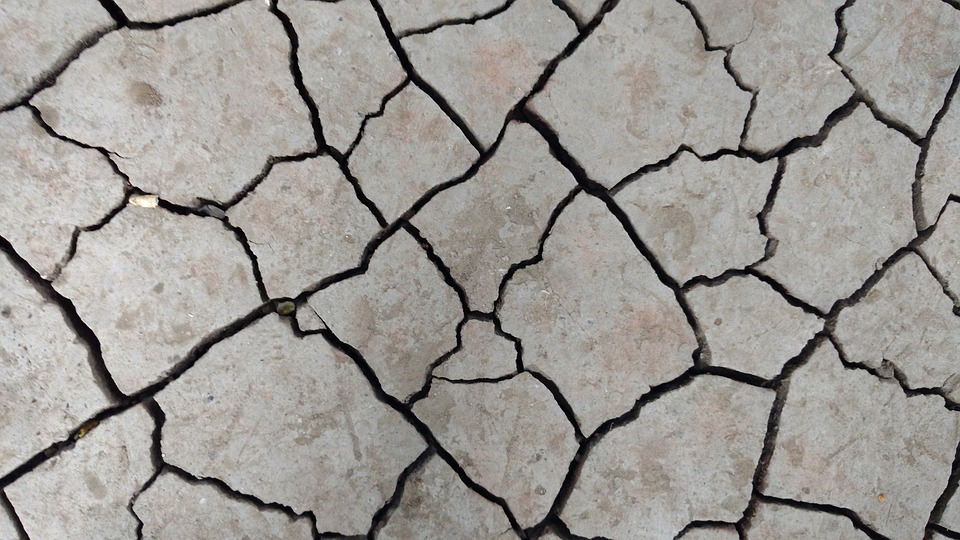 There are no parts on earth’s surface that are safe from seismic activity and earthquakes. Some countries which are located near tectonic plate boundaries may experience more disasters than others, but that doesn’t mean earthquakes won’t happen in other countries.

However, there are some regions in the world that are less inclined to experience the same risk of earthquakes. In addition, there are many types of earthquakes –some which just shake the ground slightly while others are so devastating they can destroy an entire area.

Earthquakes are usually rated according to how strong they are and how much damage they’ve caused. You will see numbers in the description of an earthquake and these numbers refer to the Richter magnitude scale. In that scale, each 10th of a number represents a 10 % increase in strength – at least, that’s how much I was able to comprehend with my limited knowledge of geography and stuff.

In other words, earthquakes can either be very shallow or very deep within the earth and how deep they are can affect the amount of damage they might do.

For instance, a 6.9 earthquake that might have been caused by volcanic activity would cause very little damage as compared to earthquakes caused by shifting plates.

Countries With the Least Risk of Earthquakes 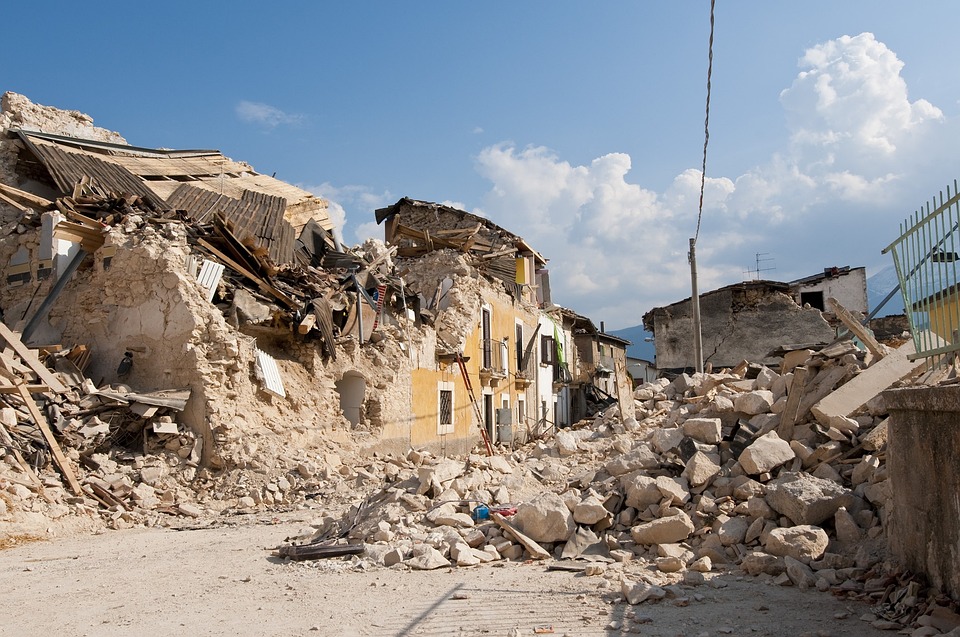 According to experts, countries that are believed to have the least risk of earthquakes includes Malta, Finland, Barbados, Sweden, Norway, Saudi Arabia, Qatar and Andorra. Malta, for example, has only been through seven earthquakes during the last five centuries, while Saudi Arabia has not experienced any major earthquakes in the last decade.