Born in Baltimore in the United States, “Green Monday” is becoming increasingly popular. It is a meatless movement that is launched every Monday of the year to save the planet. But is it beneficial? What is the real goal? How to get started? We enlighten you on the subject.

What if the “green attitude” was the solution?

Already launched in about forty countries, the principle would serve the cause of ecology and, in turn, our fate on the planet. It advocates three major axes:

– The respect for animals

Heard and supported by influential people, a green attitude has found support from some 500 personalities such as actors: Samuel Le Bihan, Élodie Bouchez, etc. researchers or scientists: Aurélien Barrau, Romain Espinosa, etc., and NGOs: L.214, Greenpeace France, etc. Thus, they encourage each person wishing to do so not to eat meat or fish every Monday of the year, hence the name “Green Monday”. A veggie menu allows for varying eating habits and for making consumers aware of the impact they have, thanks to their plate. This is how the movement has gained momentum in France.

Relayed by social networks, the “green attitude” has seduced many people, even those who regularly eat meat. This awareness shows how consumers are also masters of the game.

What impact could “Green Monday” have?

The first impact would be directly related to the environment. Meat production and fish farming or fishing have a devastating effect on the planet. Indeed, it requires:

– a considerable amount of water to feed the livestock (water for the fields of food for the animals, watering the herds, etc.)

– deforestation to allow the cultivation of food for the livestock

– Biodiversity depletion (soils, forests, and even fields are fled by insects or animals)

Slowing your meat consumption, even one day a week could have positive environmental consequences.

The second impact would be awareness. For too long, it has been said that dairy products, meat, and fish are essential to human life. This is false. Indeed, Man is an omnivore. This means that he can eat many other things, even those not vital to him, unlike the lion, a carnivore who dies without eating meat. People must realize by themselves that stopping or slowing down meat consumption is not detrimental to their health, quite the contrary!

The third impact is health. Overeating meat (especially of poor quality) directly impacts health, increasing the risk of cardiovascular disease, obesity, and diabetes. By consuming 100 g of beef daily, we increase the risk of developing cancer by 30%.

The collective “Green Monday” goes further by supporting that opting for a vegetarian or vegan diet will reduce the number of deaths between 6 and 10% per year.

A fourth impact is added to the other three: animal suffering. 74 billion animals and more than 50 billion aquatic animals are killed each year for human consumption. These figures are impressive, especially since there is also an enormous amount of food waste.

But that’s not all. The conditions in which 80% of these animals are raised and killed are deplorable and abnormal. This animal mistreatment only aims at answering the food industry’s demand and, essentially, the large-scale distribution. The “Green Monday” movement seeks to reduce the demand, hoping intensive breeding will disappear in the long run, leaving only small producers who respect their animals.

How to join the “Green Monday” movement?

In reality, it’s pretty simple: you must not eat meat or fish every Monday of the year. Not eating meat for a day will not negatively affect your health, quite the contrary! The idea is not to eat salad morning, noon, and night but to diversify your diet.

But if we don’t eat meat, what do we eat? 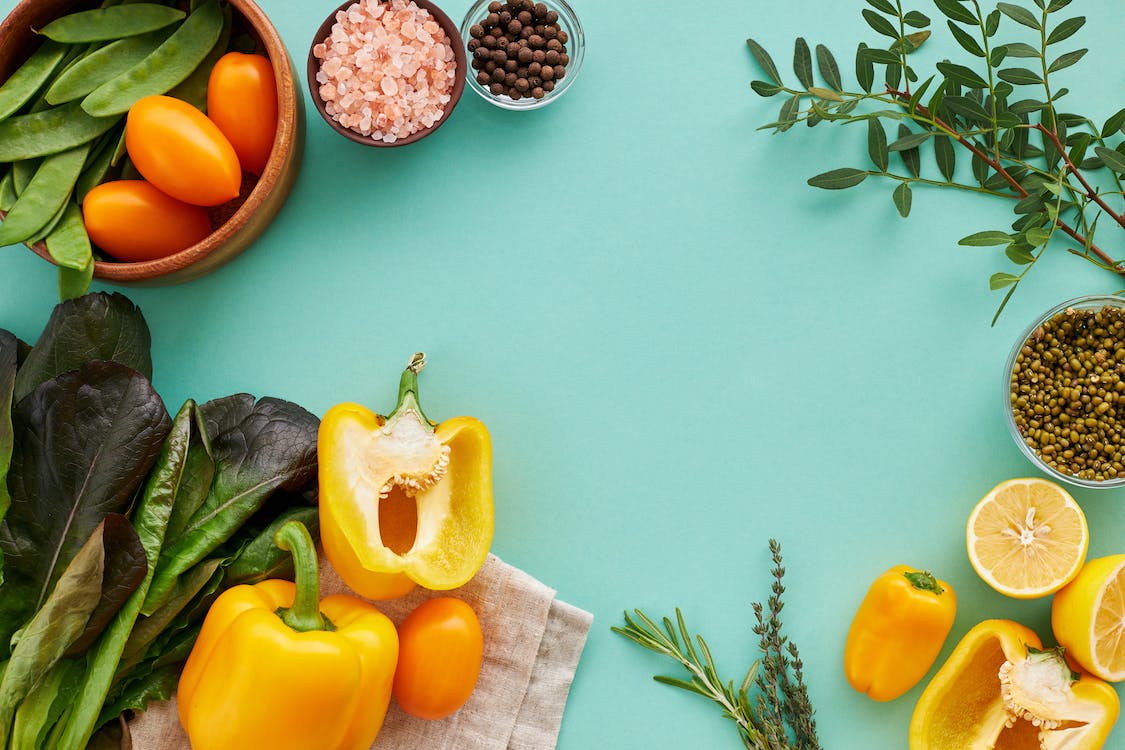 “Green Monday” doesn’t mean eating only greens! There are many vegetarian and tasty recipes to try. If you have vegetarians or even vegans in your circle, don’t hesitate to ask them for advice, ask for some recipes or why not invite yourself to their home!

You can also be inspired by recipes found on the net. Some websites or blogs are fascinating and propose delicious meatless recipes for the whole family.

If you have to eat out, many restaurants play the “vegetarian (or vegan) friendly” game! So opt for a meatless dish: Vegetable risotto, Indian cuisine, gratin dauphinoise, pizza, etc. There is something for everyone! Even fast-food restaurants are getting involved!

People who practice intense or high-level sports activities have many questions. Some would like to join “Green Monday” but are afraid of the consequences on their body without the intake of animal proteins. First of all, many top athletes do not eat meat at all, and yet their performances are remarkable:

– Patrick Baboumian, elected most muscular man in Germany (vegetarian since 2006)

– Sylvie Guillem, one of the best ballerinas in the world (vegan since 2010)

It is good to know that many legumes and superfoods are rich in protein (some are even richer than the meat itself)! Chickpeas, lentils, split peas, chia seeds, spirulina, etc., adopt the green attitude thanks to “Green Monday” to vary from boiled chicken breast. You’ll see the effects on your body quickly!

Some children choose to participate in “Green Monday” on their own. Cutting meat one day a week won’t affect their growth or psychological skills. If this is their choice, it should be respected. In case of doubt or concern, parents can ask for support from their family doctor to reassure them or even to follow their child’s progress for a while.

Parents who wish to impose Green Monday on their children at home are encouraged to do so, but with an open dialogue. Children understand and integrate many things. Parents need to explain why they don’t eat meat on Mondays. Understanding and learning are two essential pillars for the construction of the future adult. It is important not to impose a choice on a child without the child understanding why. Most children are very receptive to “Green Monday,” and sometimes they even invite their parents to join the movement!

For younger children, ask a doctor or nutritionist for advice on what substitutes to use and how much to give them. Green Monday” should not be a burden but a welcome choice for everyone.

By joining this movement, you are contributing, in your own way, to saving the planet, taking care of your health, saying no to animal abuse, and wanting a better world for future generations. A movement that is not unanimous but has the merit of giving a starting point or a solution for change.