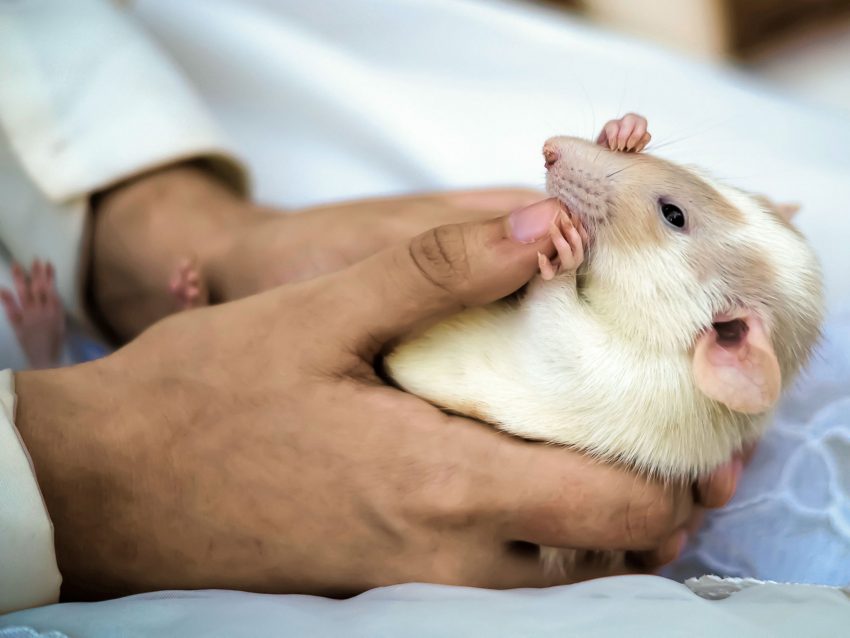 Pain is a body’s reaction to a problem it experiences; it is the body’s way of communicating that something is wrong and drawing attention to the areas that are out of balance or damaged. It tries to protect us from harm or injury by sending us a warning signal of danger. For instance, if you step on a tack or if your hand touches fire, it will hurt –it will hurt because your body is trying to tell you, “Hey, something happened and you should pay attention to it.” Therefore, pain compels our movements; it compels us to move away from something painful and move toward something more comforting.

Another function of pain is that it teaches our brains that whatever caused us the trauma should be avoided wherever possible so that we can survive. And, the same goes for emotional pain. If you have been going through several failed relationships, you may be much more inclined to avoid the emotional pain of loss and avoid dating for the rest of your life.

In other words, pain is an essential part of the human experience. However, can every organism feel pain?

I don’t know about you, but when I was a kid – a very curious kid –I often wondered if animals could feel pain like how we do. Studies revealed that animals could feel pain –maybe not exactly like us but they can still feel it. However, according to several scientists, there are some animals that cannot feel pain. And, no they don’t have CIPA! 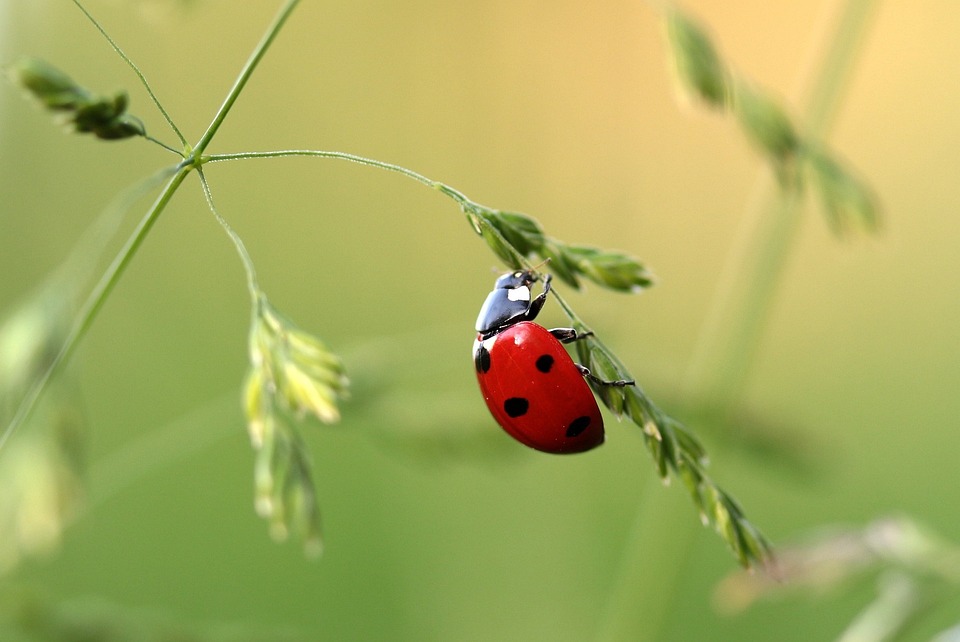 Wait, you mean cockroaches don’t feel pain when they are squished?

The answer from experts is unanimously no, insects don’t feel pain. We can understand this from their scientific point of view. In general, insects are classified as invertebrates, which means that they do not have a backbone. They have a very simple and small nervous system that can respond to pressure and act accordingly, but cannot distinguish if a limb is missing or not. A roach can run even with its head off. In other words, pain is alien to them.

However, there are many who refute this claim. According to one of them, pain is nothing more than a response to a powerful mechanical stimulus and human beings feel these stimuli because they have innervated skin with no exoskeleton to guard it. So, if you’d rephrase and ask “Can insects feel powerful mechanical stimuli,” the answer would be yes. Tap on insects and they will react; chop one of their legs and they will try to escape. They “feel” these because they also have little hair sticking out of the exoskeleton to sense such things and in an abstract sense, all insects can be said to react to mechanical stimuli and thus can feel pain. 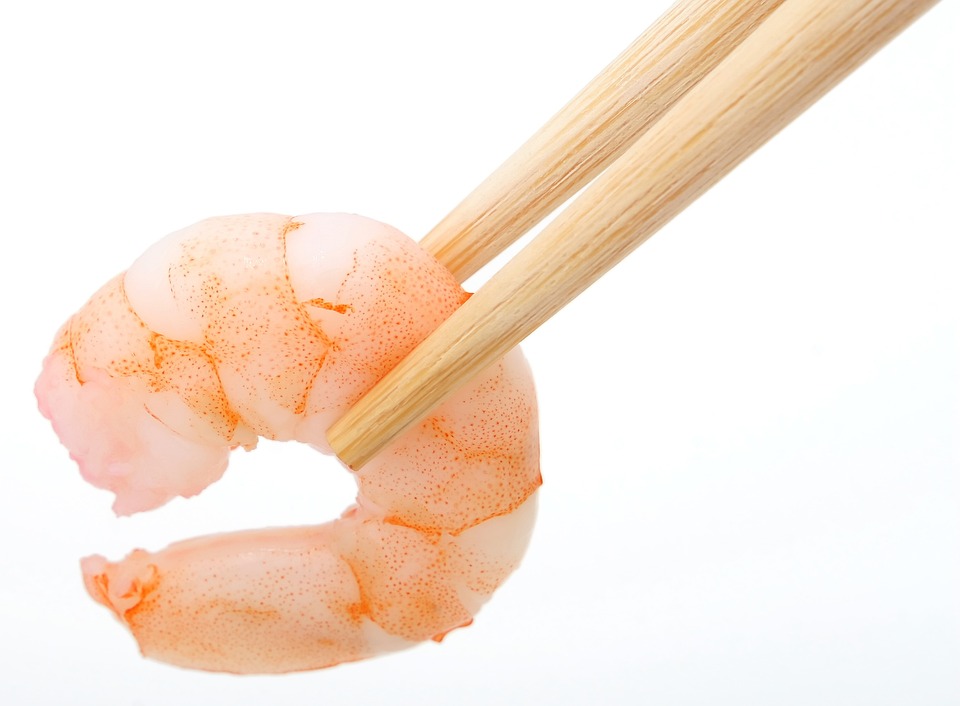 Can shrimps feel pain when they are being boiled?

I know this question has been played over and over again in everyone’s mind and today I’m about to answer it.

Unlike some other sea animals, shrimps have brains but their brains are not that big to feel emotions and pain. They have instincts that will cause them to run from their predators, but if they are cooked live in boiling water, they won’t feel any pain. Phew, what a relief! 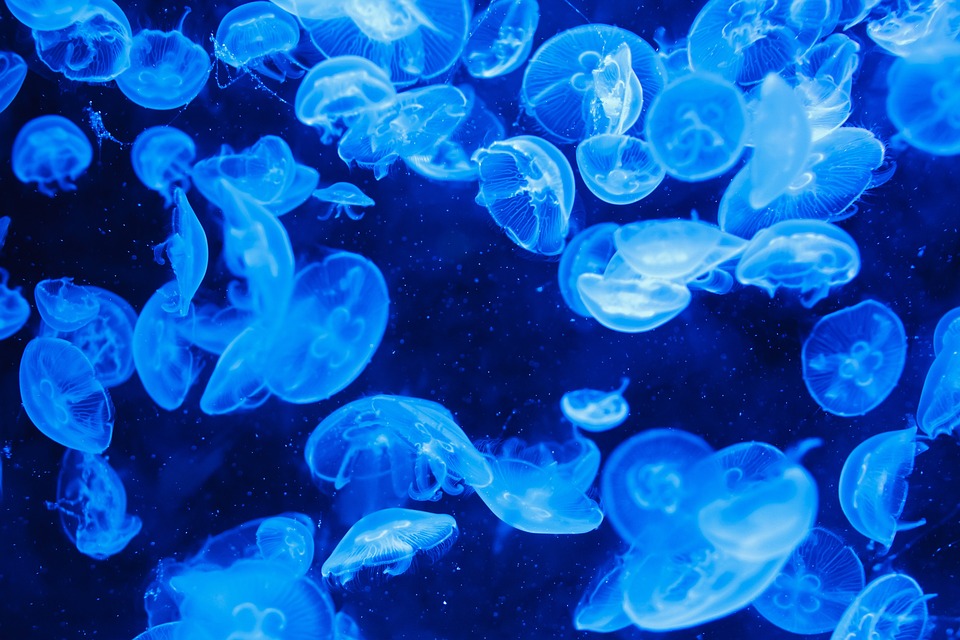 A jellyfish is a very simple invertebrate with no heart, bones, ears, nose and brain. Since they don’t have a centralized nerve center, it means that they cannot feel pain.