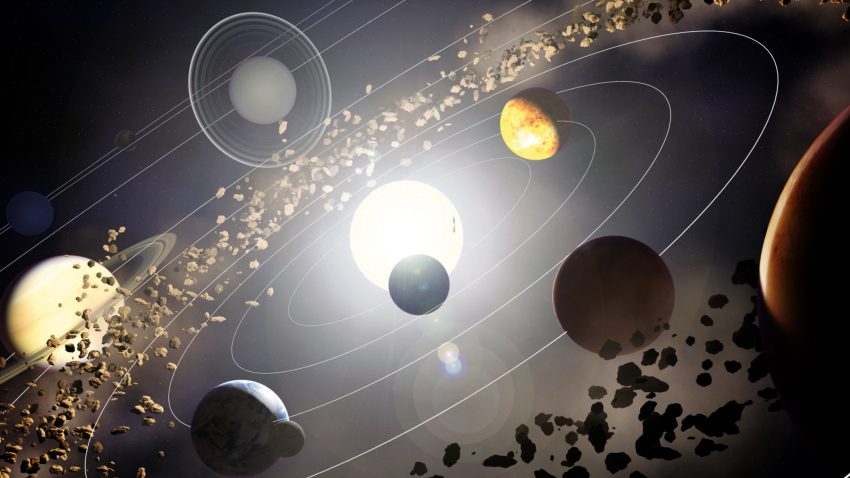 There are many planets that seem very unusual and a few that are surprisingly similar to Earth. So, some exoplanets that I would like to list are:

Carbon is a very common element in the universe and diamond is a solid form of the element carbon with its atoms arranged in a crystal structure called diamond cubic. In diamonds, the atoms are carefully packed together with each atom. Diamonds are made of carbon but they usually form under particular conditions of high temperature and high pressure which don’t naturally exist on the surface of earth. However, there is a planet which is said to be covered in diamonds.

55 Cancri E, also named Janssen, is an exoplanet that is around 40 light-years away from us. It has over 8 times the mass of Earth, is twice the size of our planet and has enough gravity to hold onto an atmosphere. It was once speculated that this exoplanet might have a thin graphite crust covering a thick layer of diamond. This speculation was based on a study of the spectrum of its star. The initial data indicated a carbon-oxygen ratio that, if shared by the planet, results in models predicting a thick layer of diamond. Indeed, it is now confirmed that due to the high pressure and temperature of this super planet, 55 Cancri E is covered with diamonds.

According to an unknown source, the said diamonds on the planet is said to be worth around $22.9 nonillion.

Are you wondering why NASA scientists haven’t landed on the planet yet? Well, what for? It will render the whole diamond industry worthless and they will cost less than the price of dirt. Trust me, your girlfriend or your spouse won’t be happy with that ring or necklace when she sees all of us wearing one like it. Plus, the cost of such a mission would exceed the value of the diamonds and anyone thinking of investing in such a mission would be long dead before even a small sample could be brought to Earth.

Where It Rains Molten Glass

Before we get to the interesting part, let’s learn a bit about Hd 189733b. It’s a planet that orbits the star HD189733 about 64.5 light years away in the constellation Vulpecula in the northern sky. The planet is larger than Jupiter and is situated far closer to its parent star than Mercury is to the Sun. In general, studies estimate that its temperature reaches 2,000°C and it orbits the star once in every 2.2 days which makes the orbital velocity reach 550,000 km per hour.

In terms of weather, I’d describe it as deadly as the winds, which are composed of silicate particles, can blow up to 8700 km/h or Mach 7.

Now, at first glance, anyone would say the planet looks like earth, but the deep and beautiful blue hues are actually the result of a very strange and hot atmosphere – hot enough to melt platinum. The strange atmosphere that I’m referring to is said to be laced with silicate particles, which means that it literally rains molten glass and due to the high-speed winds, the glass would be circling the planet.

Note to self: Do not, under any circumstance, visit this planet for any reason ever!!

A Planet That Eats Light 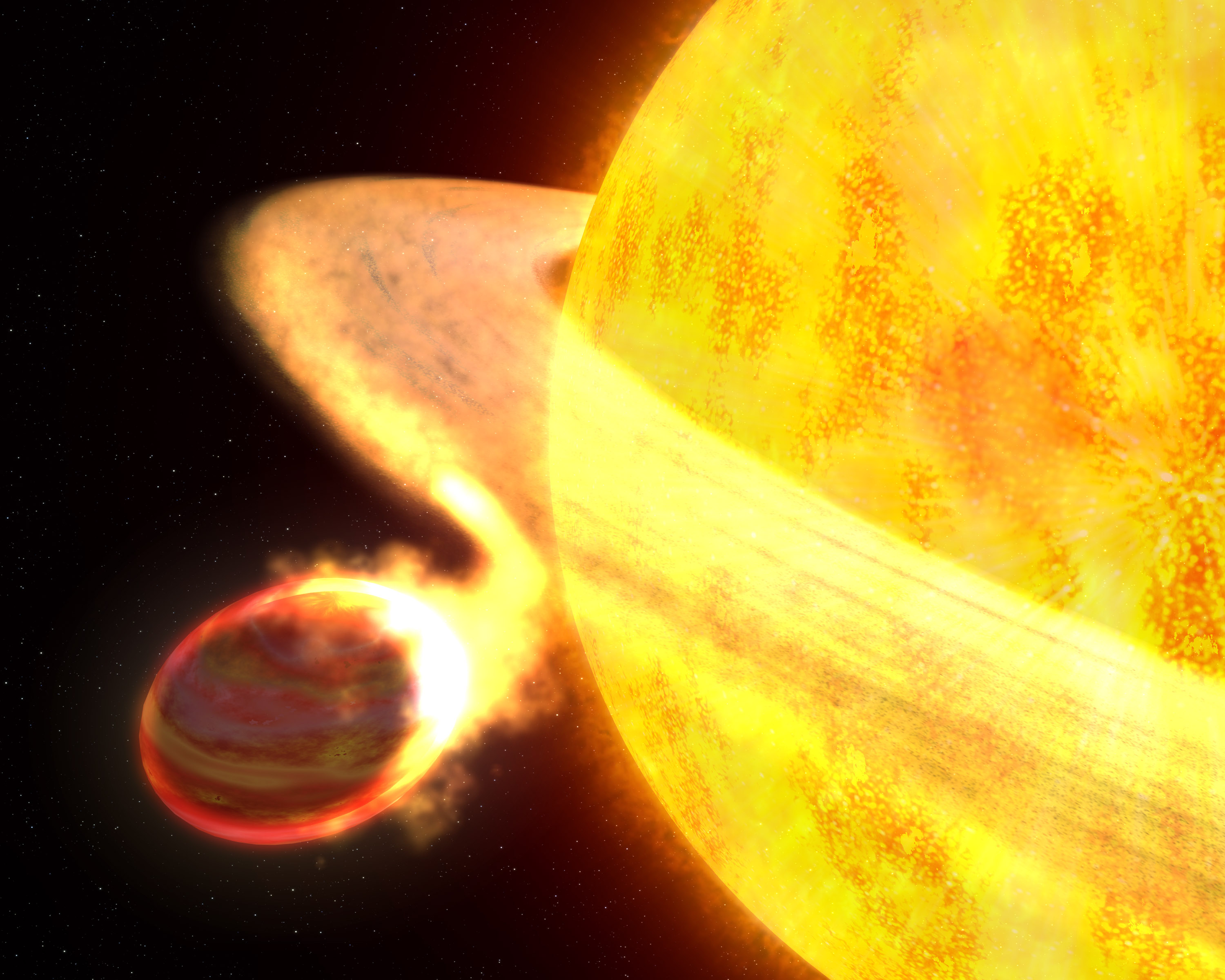 You’ve read it right, a planet that eats light!

You’ve heard about planets that reflect light but this one eats it and we are talking about none other than WASP-12b.

This exoplanet is twice the size of Jupiter and is known for its egg-like shape. It’s nicknamed as “hot Jupiter” because of its very hot temperature, which is approximately 4,000 degrees Fahrenheit. What’s interesting and unique about this planet is that it has the ability to trap at least 94 % of the visible light falling into its atmosphere.