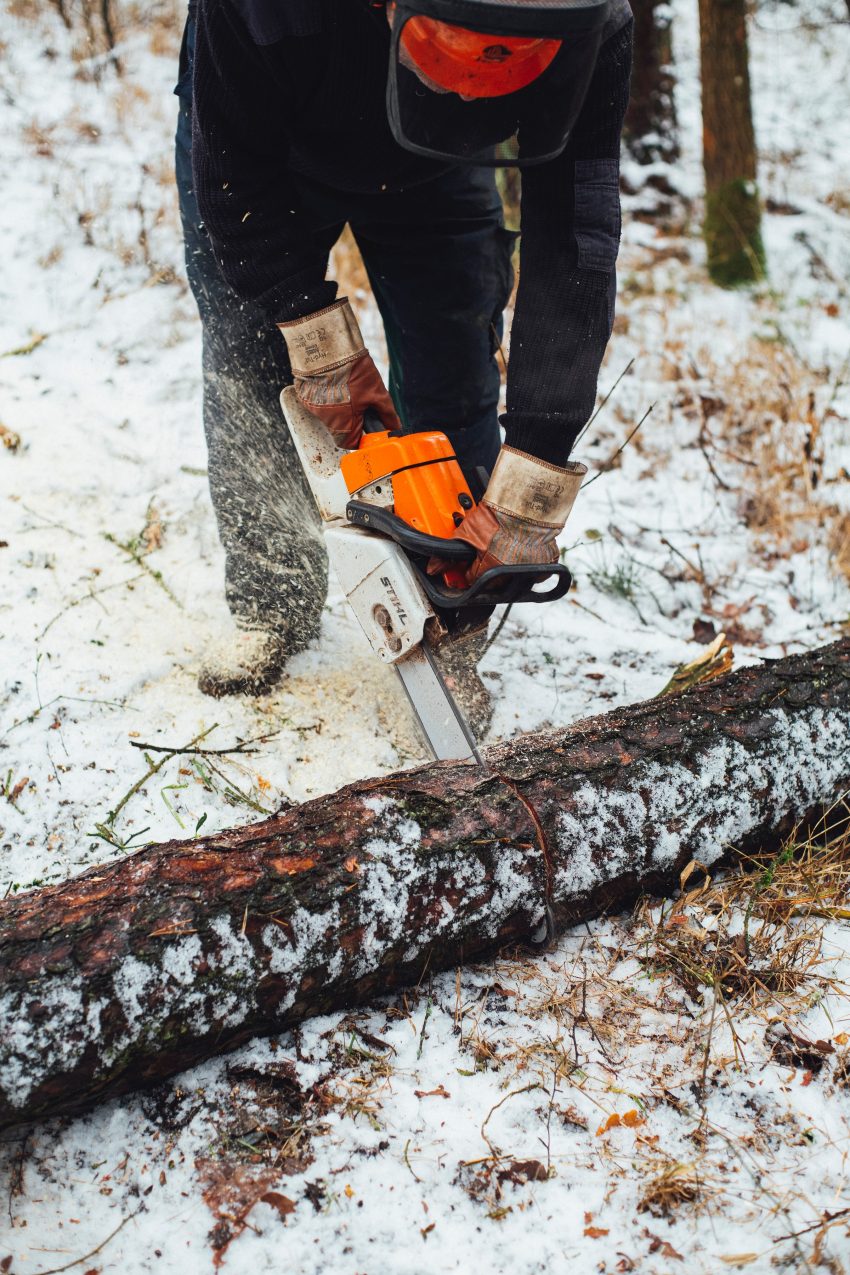 As old as the world, wood is a material whose use varies across cultures, countries, and generations. Despite the emergence of various trendy millwork of the moment, wood millwork maintains its classic design and remains fashionable. However, the quality of a frame depends on the type of wood used. Among the most popular are pine, Douglas fir, rosewood and ebony. This last type of wood is in the category of the most precious wood in the world. Ebony is ranked third behind Cuban mahogany and rosewood. True to its nobility, frames made of this material sell for an exceptionally high price. 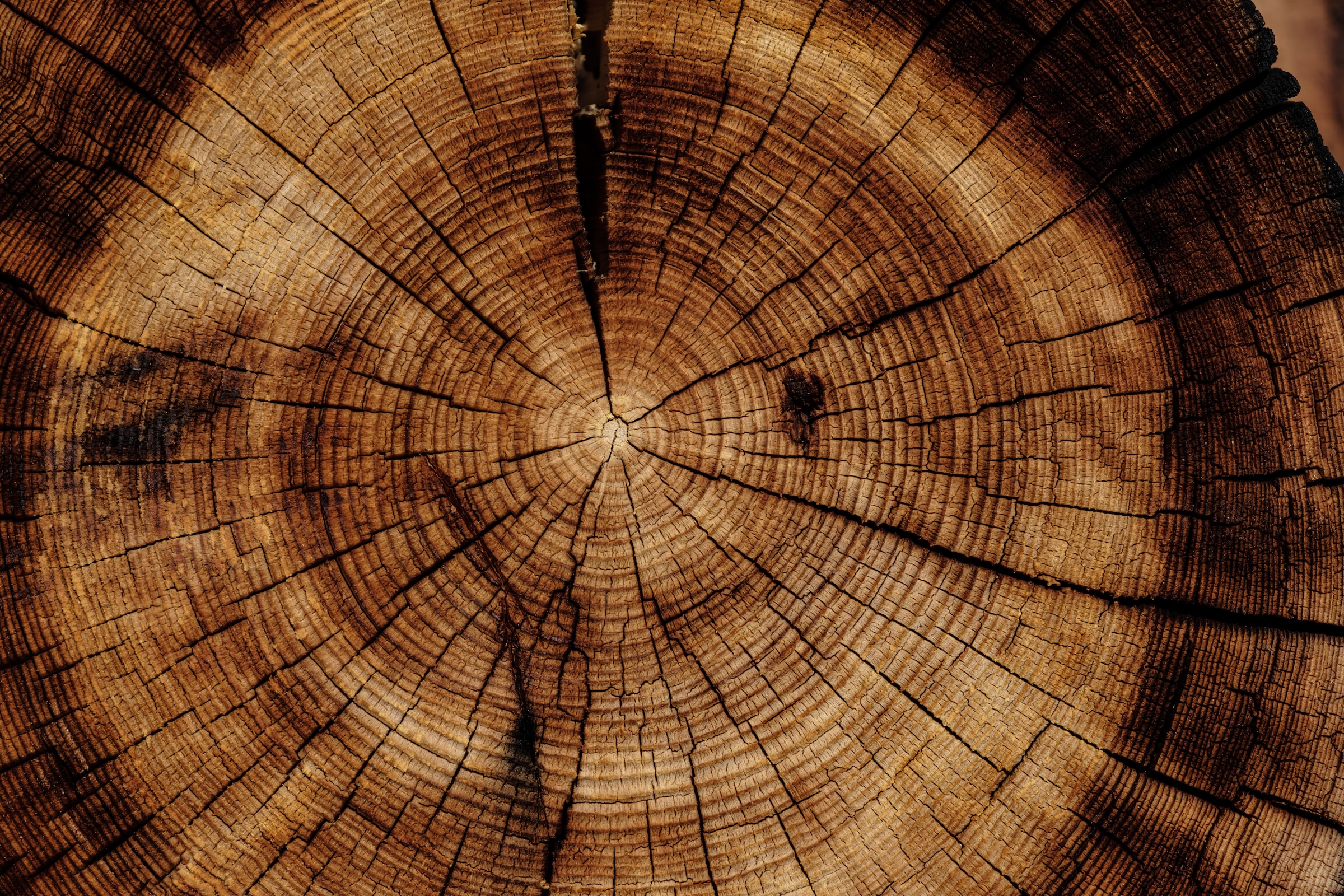 Ebony wood is an essential species in the world of wood. We could not talk about wood species without mentioning Ebony wood. As you undoubtedly know, it is characterized by its very dark, almost black color, which makes its texture a little more difficult to perceive. Its structure shows slight straight bands, somewhat regular and evenly distributed over its entire surface.

Ebony is the heartwood of a species of tree belonging to the Ebeneceae or ebony family. The original tree can grow up to 20 meters long while the ebony inside measures between 1 and 1.5 meters. The diameter of this precious wood of almost black color varies between 30 and 60 centimeters.

Like all precious woods, ebony has a high density. It symbolizes opulence, nobility and rarity. Despite this robustness, the work of ebony requires an appropriate and methodical treatment. Therefore, it creates a sector grouping specialists in the work of ebony wood: cabinetmaking. The sight of an ebony piece of furniture only confirms that the choice of wooden joinery remains the best one.

Ebony is a wood whose processing experience is strong from its journey through time. Indeed, it was first used in ancient Egypt. At that time, this wood was used to decorate palaces and to carve certain idols, such as a replica of the pharaoh or the venerated gods. Moreover, the name “ebony” is a word of Egyptian origin, “hibnj”. Originating from tropical areas, it is a tree characteristic of America, Asia, and Africa.

It was only later, before the Renaissance, that Europe became interested in ebony. Because of its preciousness, this wood is carved to design all sorts of small objects, such as knife handles, checkers, or chess. It is also used to create certain musical instruments (guitar, lyre) and luxury furniture.

Ebony is resistant to insect attack from dry wood, termites, fungi, and temporary or permanent dampening. Thus, no preservative treatment is required when processing it.

This character favors its use for kitchen, bathroom, dressing room, garden or terrace furniture. In the same way, ebony can also be used for the creation of doors or windows. Moreover, the choice of an ebony front door highlights the precious character of this wood and gives it a unique appearance.

In addition, as wood joinery, ebony also contributes to the dehumidification of a room. Therefore, its presence in a room is requested to avoid the corrosion of metal objects. 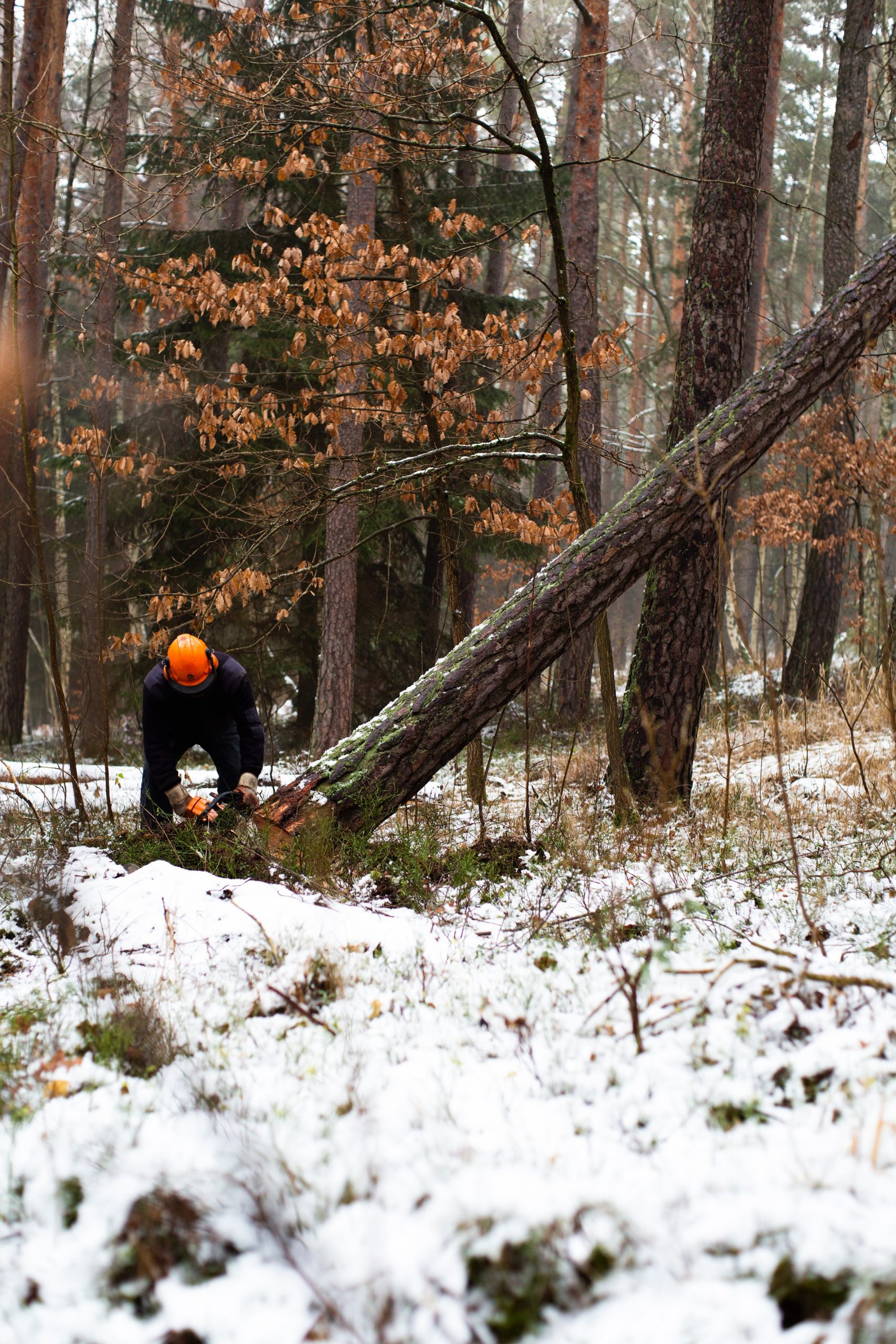 Due to the reluctance of some countries to exploit this precious wood, it is becoming rare on the world market. Thus, its price has not stopped increasing. Currently, the price per cubic meter varies from 15,000 to 20,000 dollars.