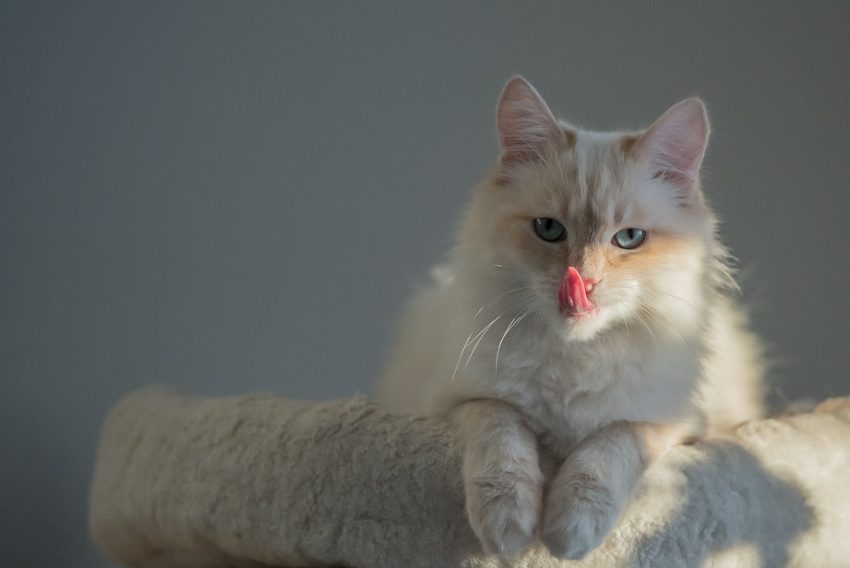 Short legs, a tiny nose, and a small body are just a few of the adorable features of a little cat.

Kittens are the cutest, and they all grow up (too fast!). Luckily, some cat breeds remain very small, even as adults. Smaller cat breeds are just as adorable as their larger counterparts and have similar personalities. Plus, they are ideal for homes with little space. Take a look at these small cat breeds that you can cuddle all the time!

The Singapura is the world’s smallest cat breed. This small cat breed is only half the size of a typical cat (weighing only 2 kilograms!) ). But they look fabulous. They are very active and affectionate and always want to know what others are doing. This friendly breed is excellent for families with children and other pets.

Looking for a cat that will entertain your children? As far as feline animals go, the Sacred Birman is an outgoing and patient cat. They are known to follow and love children around the house. Burmese cats are smaller than average, with compact bodies but large brains. They love to use their intelligence to learn new tricks.

The Munchkin is a cat breed with tiny legs and a curvy body. In the dog world, this cat breed is similar to the Corgi and Dachshund. They make up for what they lack in jumping ability by running on the ground. This cat breed will run at breakneck speeds when chasing something intriguing. Munchkins are perfect for those who get frustrated with cats on the counter because they can’t jump high. Instead, they jump from surface to surface. And they stand up on their hind legs to get a better look, especially at shiny things. 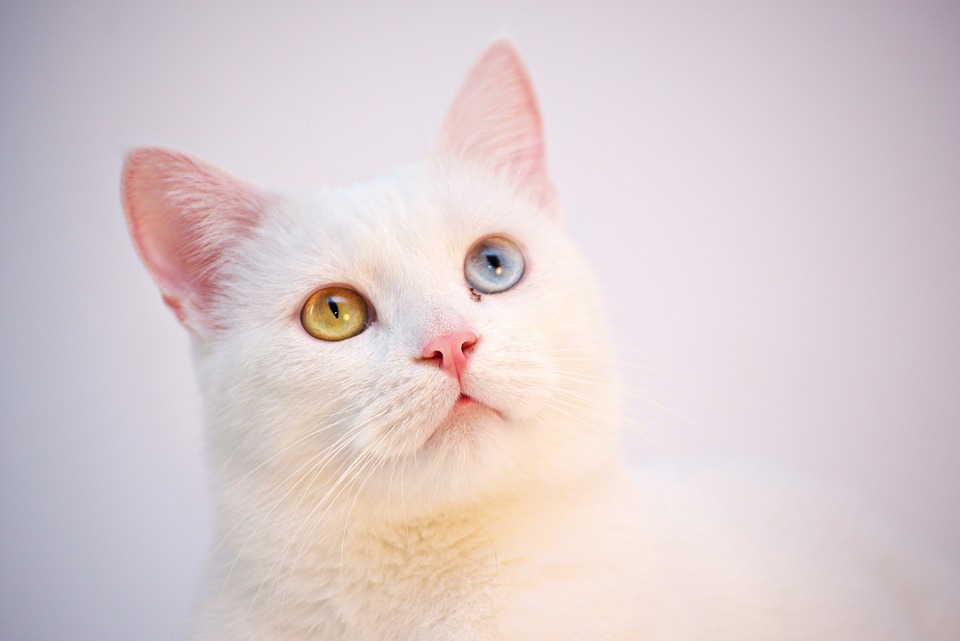 Somalian Cat: A Small Cat With Lots of Energy

Somali cats are full of explosive energy. These little cats are always looking for fun. And they want you or anyone (anyone!) to be a part of it. Bright-eyed, bushy-tailed Somali cats can be made happy by teaching them tricks. Let the cats play a lot, put up a cat tree, or arrange a window sill so they can explore the outside world. They also love other furry friends to play with.

The American Shorthair is a newer breed that, according to TICA (International Cat Association), was created in 1981 when a stray cat with funny ears was found and produced kittens with equally funny ears. Due to a harmless genetic mutation, the ears of this breed naturally point backward. This exposes the lower part of the coat and makes the ears appear smaller.

Instead of meowing, American Shorthairs usually chatter gently to get attention, and are sweet and playful. Even in old age, they are still as curious as kittens. American Shorthairs are certainly charming, but they are also intelligent thinkers. They can turn doorknobs and open cupboards.