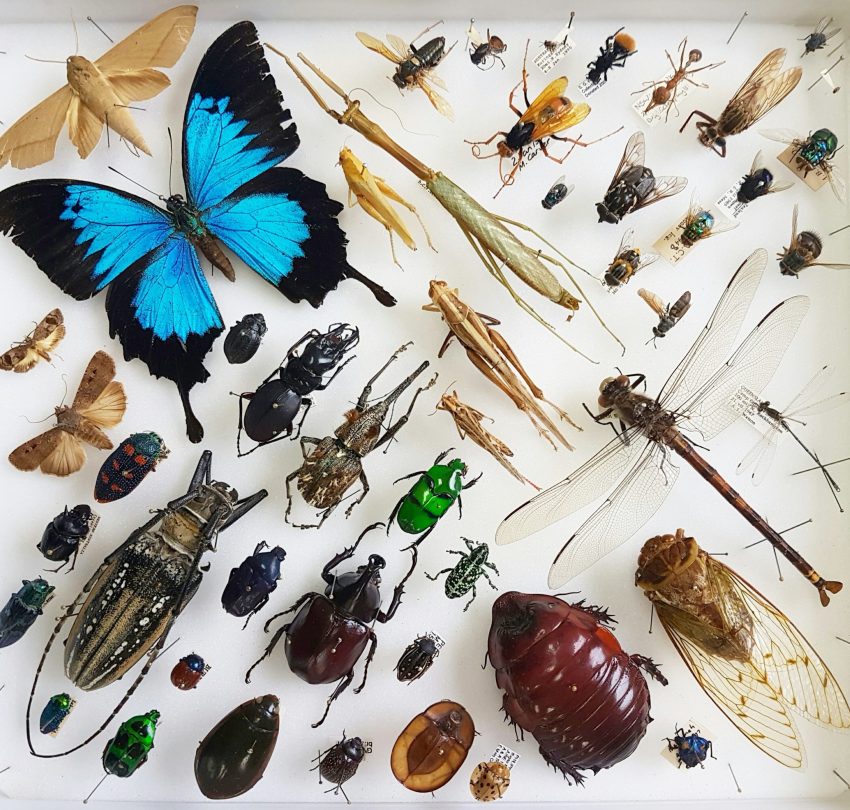 If you want to encounter a life form on Earth which will challenge your views of what it means to thrive in the universe, look no further than the insect class of the animal kingdom. There is a reason that many of the aliens featured in our science fiction literature and films resemble insects. We find them very unusual, because their lives, appearances, and habits are so far removed from our own.

And yet, there are more than 900,000 species of insects known, and likely there are millions more. Insects account for about 80% of the species living on planet Earth. In a very real sense, this planet belongs to them. Check out some of the weirdest insects in the world (by our human standards)! 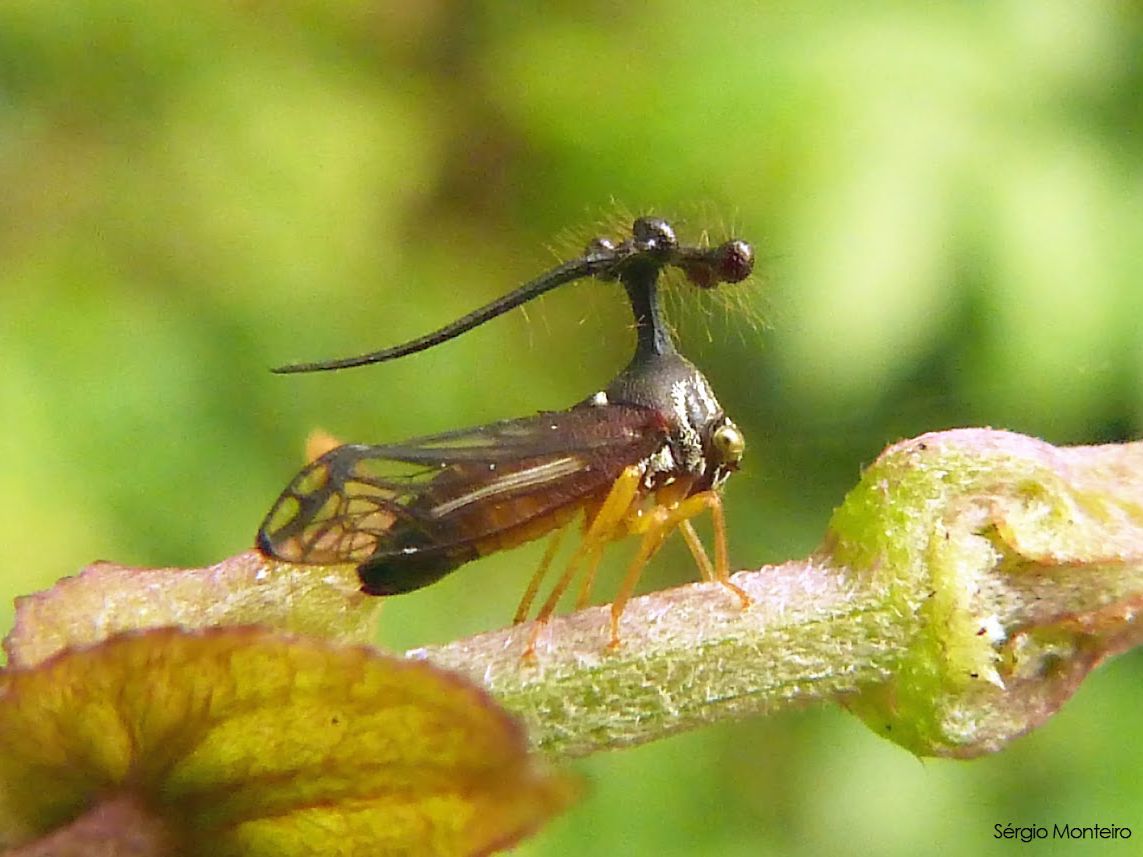 What’s going on with this critter? Scientists do not honestly even know. It has a number of peculiar appendages on its back which turn out to be hollow chitin balls. Their purpose? Completely unknown at this point. It is one odd-looking insect, and we still have no idea why it looks the way it does. 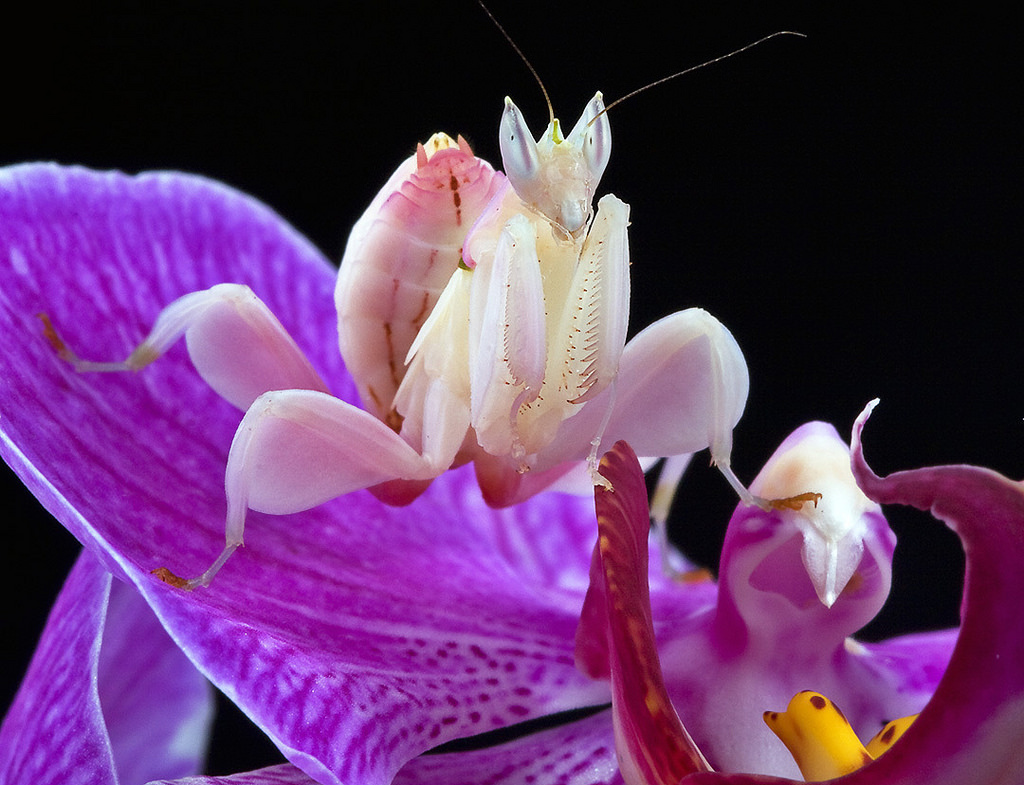 Reach to pick one of these colourful little flowers and you will probably shriek with surprise when you realize that what you really have in your hand is a creepy-crawly known as the Flower Mantis. This mantis can come in many different colours and shapes. Some species have what looks like two huge eyes sticking up on top—just more coloration. You might still find it as pretty as a flower if you aren’t a xenophobe—and even more delicate. Orchid mantises in particular are widely considered quite beautiful. 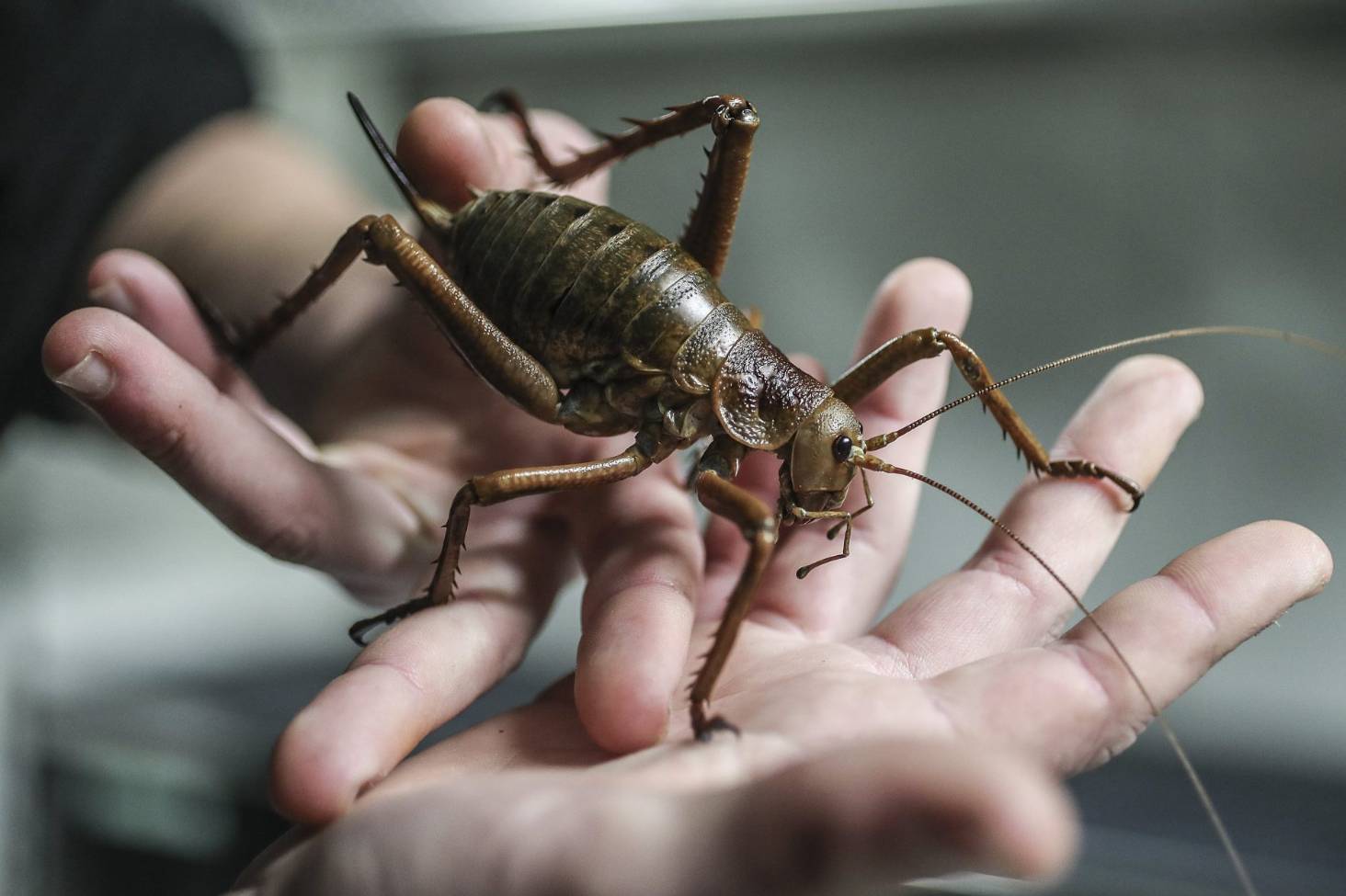 If you are squeamish and not a fan of locusts and the like, you will probably want to steer clear of the Little Barrier Island of New Zealand. Here you can find one of the biggest insects in the world, measuring 3 and a half inches in length and weighing 2.5 ounces. Yes, that is about the size of your hand. 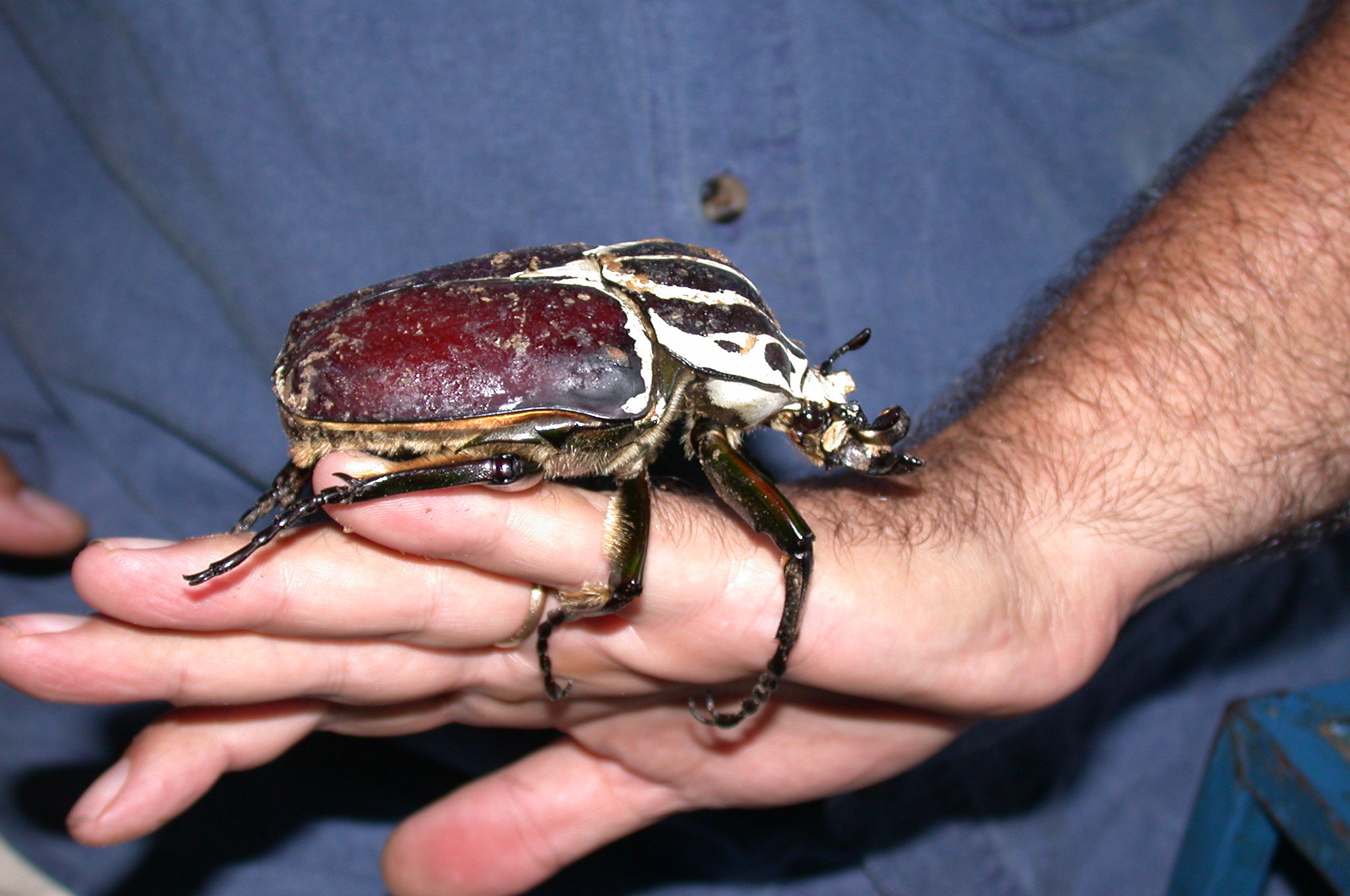 Yes, insects can get even bigger. This beetle can grow up to four inches in length and weighs even more than the locust described above. They are native to Africa and are sometimes kept as pets. They love protein and can be fed dog or cat food or even baby food (cue up “awwwww, that’s adorable!” from insect lovers). Keeping a Goliath Beetle may hold some of the same appeals as keeping a tarantula, without the need to feed it mice. 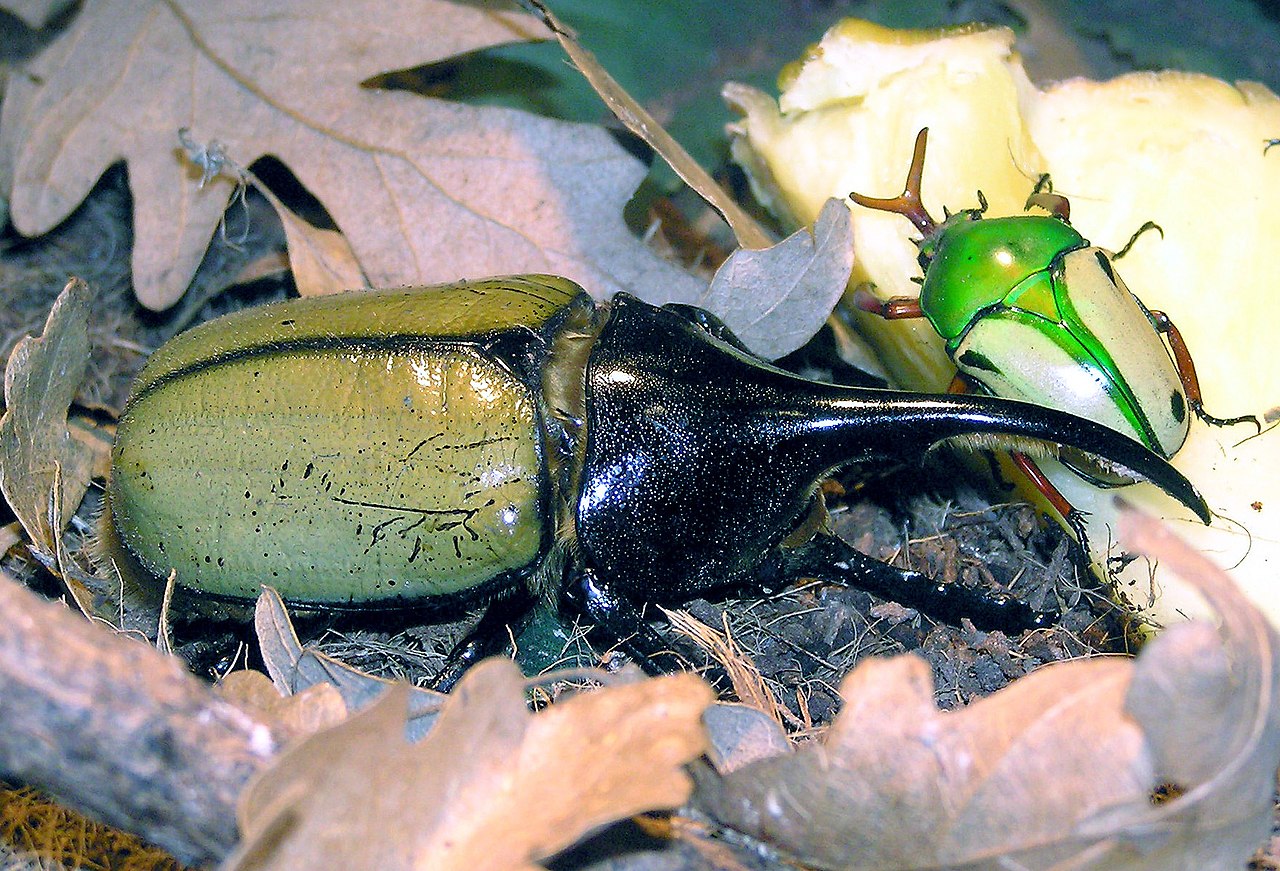 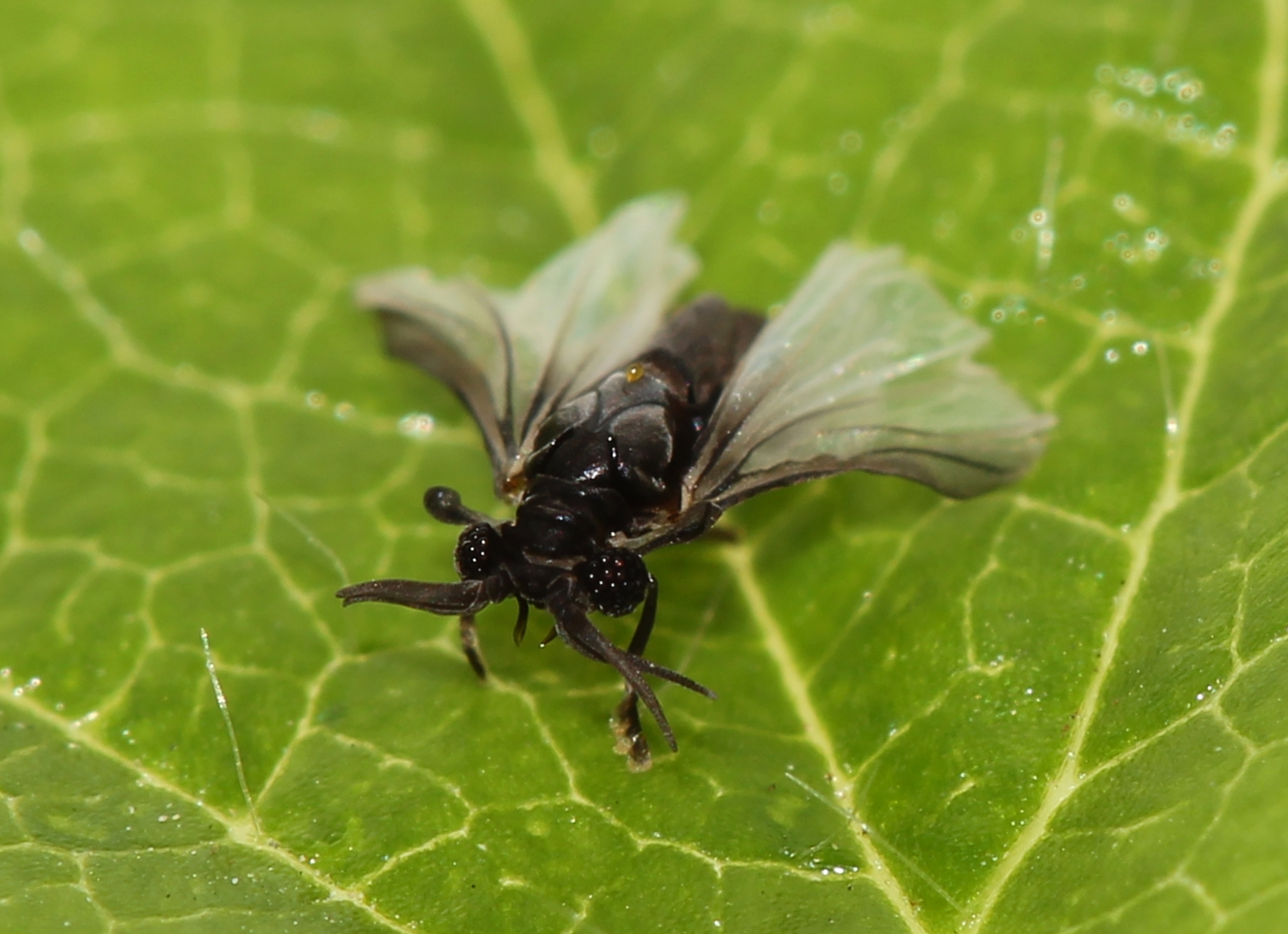 This little fly is quite a menace in the insect world. As a larva, it waits around for a bee or wasp to come along. Then it jumps on board and burrows into the host insect. Once there, it morphs into a male or female second-stage larva. The male will burst out and go look for a mate. The female will remain inside the host, and only poke out her genitals. Once she is impregnated and lays her eggs, the cycle begins again. 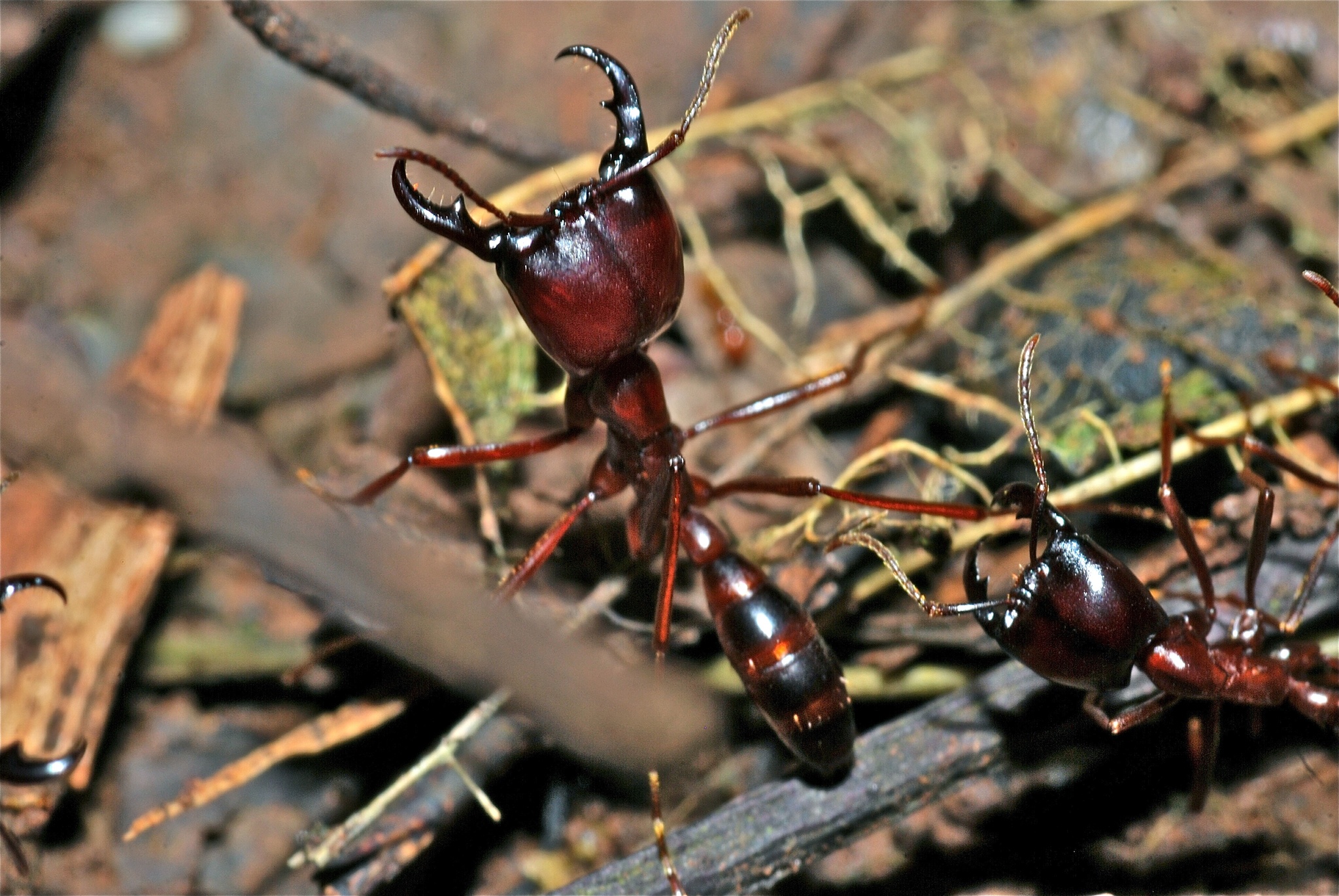 If you have watched movies where unsuspecting travellers are swarmed by aggressive ants and gruesomely killed, then you have seen stories inspired by driver ants. Attack just one, and the entire colony of up to 20 million ants will take it really personally. They can kill and devour small animals and larger invalid animals (including humans). Their bite is powerful and their jaws will remain locked even if you tear an ant apart and kill it. To this end, natives use them for emergency sutures for wounds. 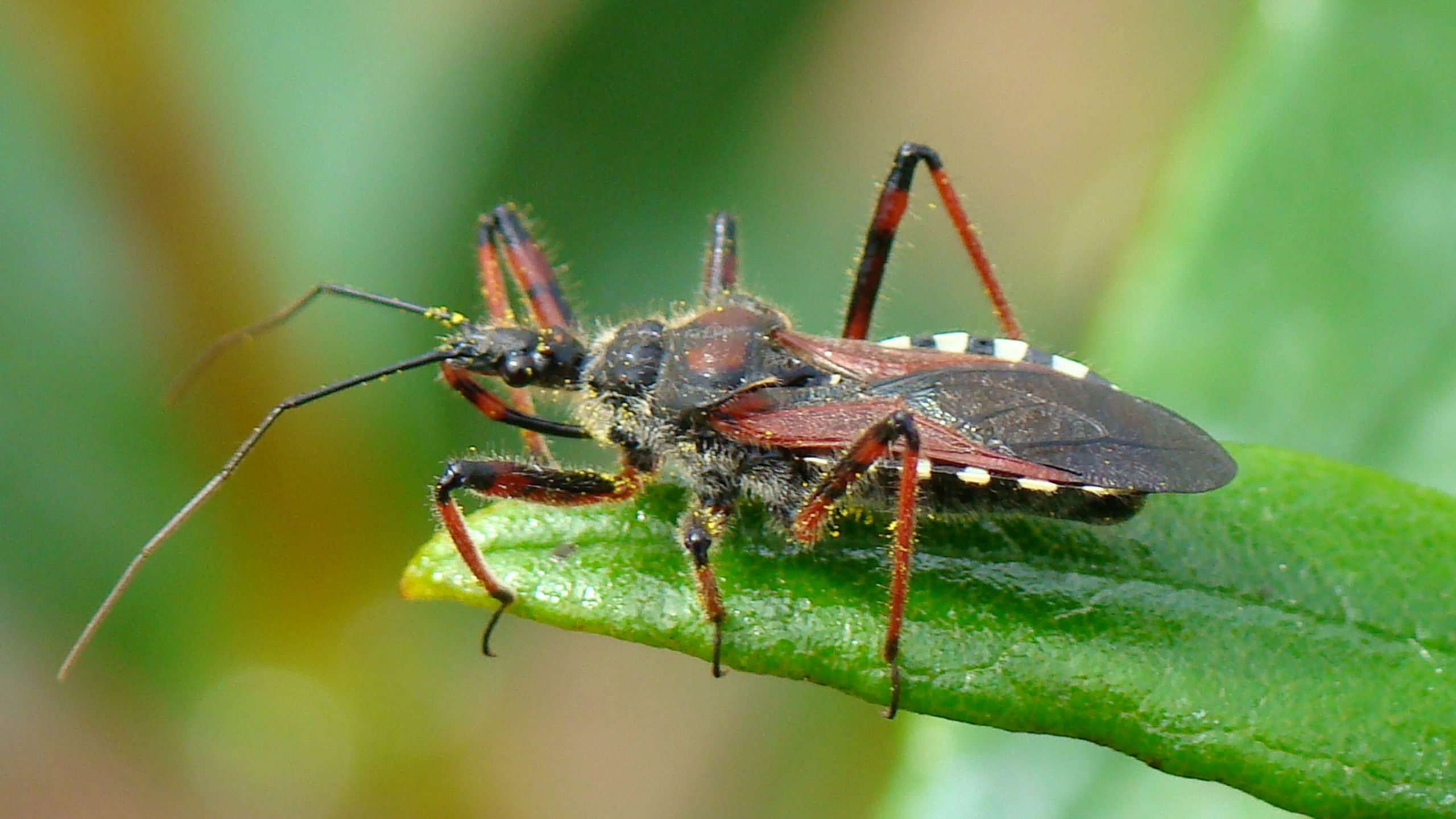 This broad category of insects has an unusual and rather alien attack method. Their mouth tubes allow them to stab their prey and inject them full of a liquefying toxin. This numbs the prey and turns their innards into fluid. The liquid dinner can then be sucked back up through the mouth tube. 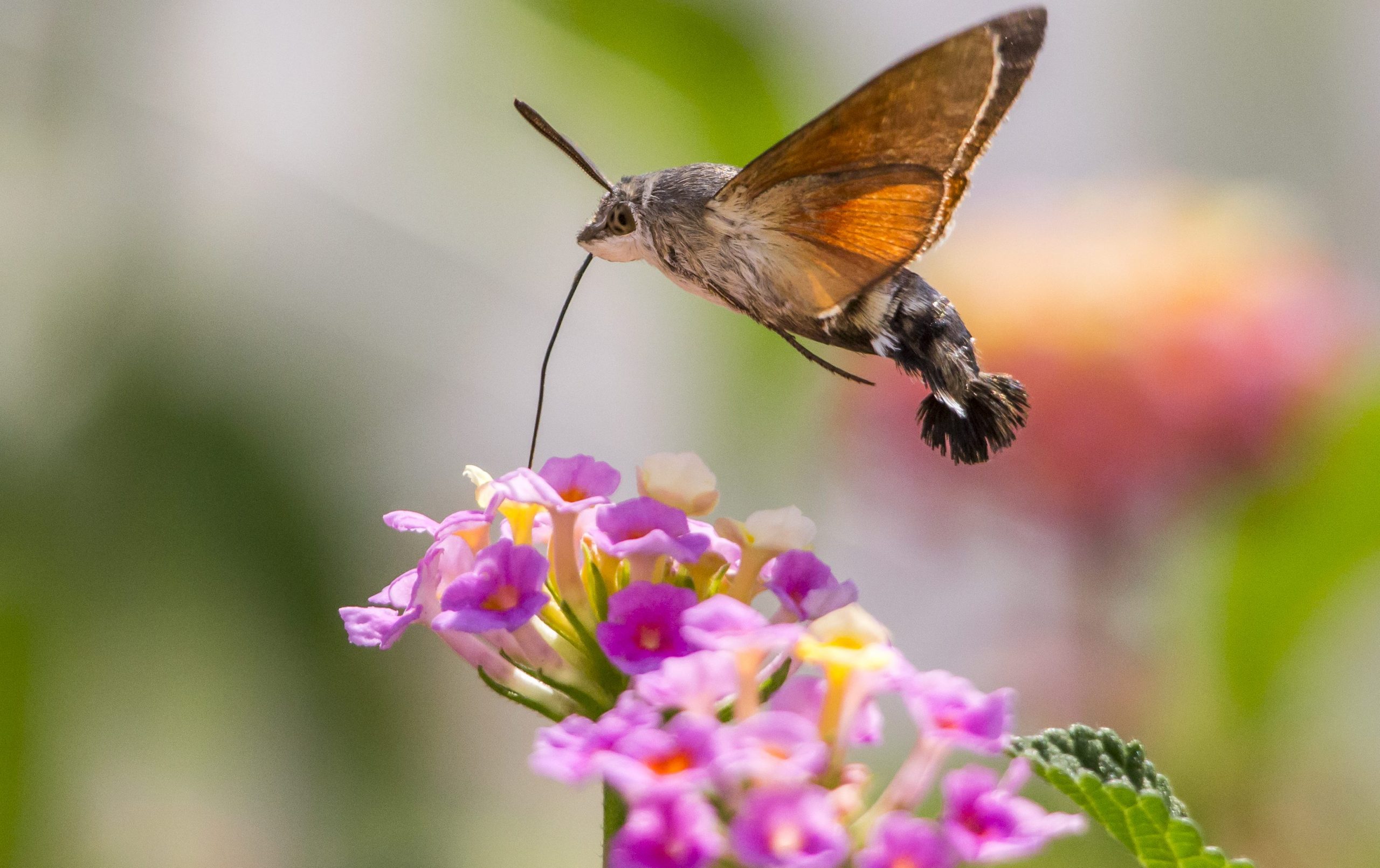 Even if you steer clear of insects, there is a good chance you’ll find the hummingbird moth adorable. This moth has evolved to resemble a hummingbird with a fat body and a convincing “tail” protruding at the back. Their wings can beat incredibly fast, which adds to the impression that they are in fact a bird. The moths are diurnal, which means they are actually active during the day, another reason they are regularly mistaken as hummingbirds. On a similar note, check out the snake caterpillar for another insect that bares a shocking resemblance to another organism.

Bees? The strangest insects in the world? We see bees all the time, but let’s face it— we do not understand how they function at all. They are able to coordinate with each other even across distances and appear to psychically communicate. Nobody knows exactly how beehives work, but each hive behaves more like a single individual than a colony of individuals. Bees clearly have a very different way of life than anything we can imagine as human beings.

To some, insects are a source of fascination and wonder, while others find them disgusting and frightening. In both cases, the fascination and repulsion are likely due to the alienness of insects. Insects are capable of mimicking other life forms, have bizarre and violent reproductive cycles, can lift tremendous loads, and can be surprisingly huge. Hive insects behave more like cells in a single body than individuals in a society—despite the fact that they are not physically connected. Studying the world of insects gives us insight into the diversity of the universe.