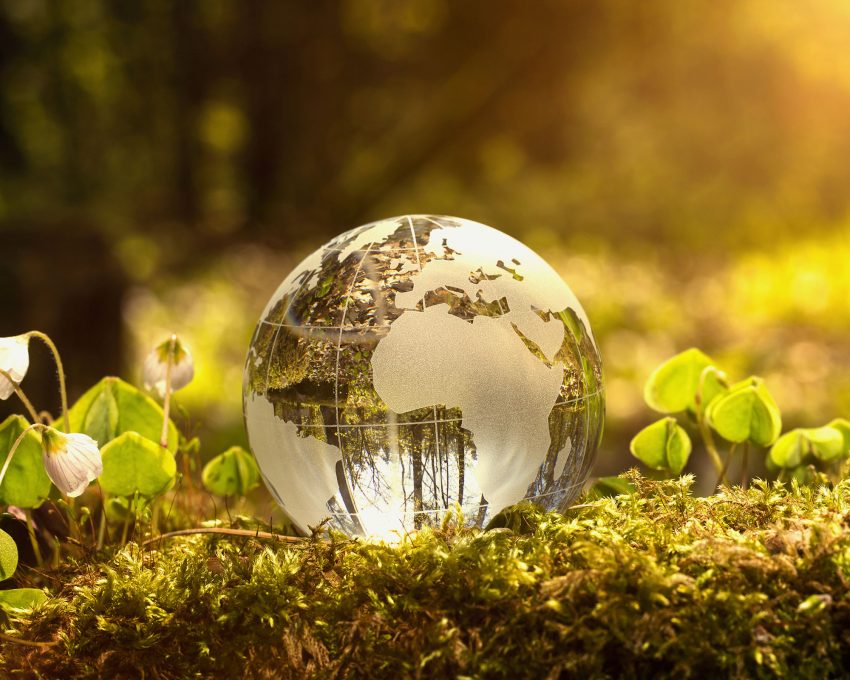 Everyone’s heard of ecology – the scientific study of the relationship of living organisms with each other and with their surrounding environment – and we’ve all heard of traditional knowledge – knowledge that’s usually passed on from elders to youngsters – but what is traditional ecological knowledge? 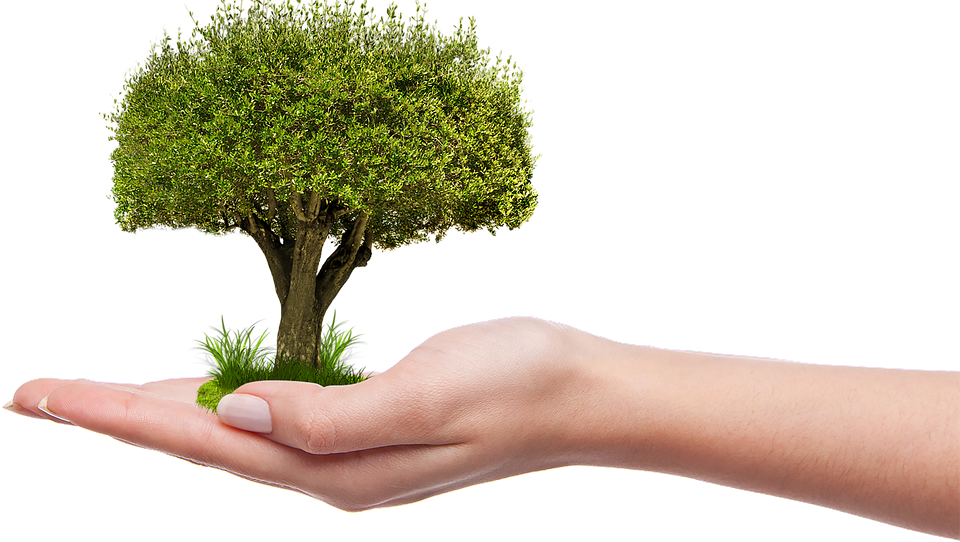 Often called by other names like “Indigenous Knowledge” or “Native Science”, Traditional Ecological Knowledge (TEK), simply refers to an evolving knowledge that’s attained through direct contact or experience with the environment. It’s a field of knowledge that explores the environment and aims to work towards an ecologically sustainable society by incorporating indigenous knowledge as well ecological principles.

According to Berkes and al, traditional ecological knowledge can be defined as “a cumulative body of knowledge, practice, and belief, evolving by adaptive processes and handed down through generations by cultural transmission, about the relationship of living beings (including humans) with one another and with their environment.”

Here’s another definition for this field of knowledge:

“Ecosystems sustain themselves in a dynamic balance based on cycles and fluctuations, which are nonlinear processes… Ecological awareness, then, will arise only when we combine our rational knowledge with an intuition for the nonlinear nature of our environment. Such intuitive wisdom is characteristic of traditional, non-literate cultures, especially of American Indian cultures, in which life was organized around a highly refined awareness of the environment.” (Capra 1982)

Although this term was popularized in the 1980s and 1990s, the practice of Traditional Ecological Knowledge (TEK) is as old as ancient cultures and their traditions. And, yet it’s highly valued in several fields like pharmacology, botany, agriculture and so on. Research in this field of knowledge is very rich, for example, and thus is often proved to be beneficial to a number of fields.

“Traditional Ecological Knowledge is the study of systems of knowledge developed by a given culture to classify the objects, activities, and events of its universe.” (Hardesty 1977)

Even if this traditional applied concept was examined and studied by several experts from the scientific community, there is still no universally accepted definition of Traditional Ecological Knowledge. But, most importantly, scholars have found out that this cumulative body of knowledge significantly differs from other scientific ecological fields of knowledge in a number of ways:

1st Face: Knowledge of the Past and Current Uses of Environment 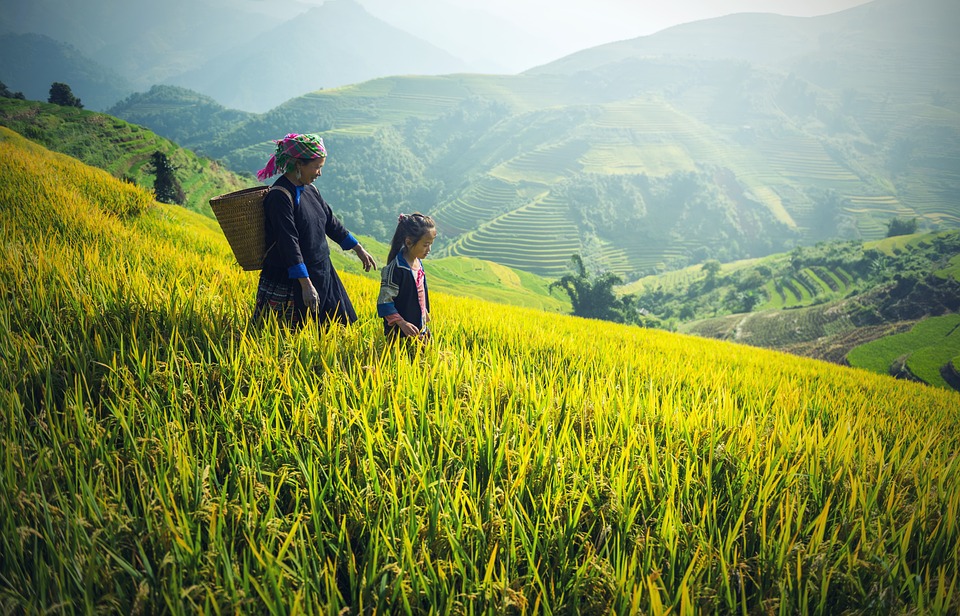 It is often believed that it is good to think about the past as it can help you forgive yourself for every mistake you’ve made; thinking about the past is also a lesson that can help you grow and become a better YOU. And, Traditional Ecological Knowledge is based on the same concept. The only way one can create a better future is by acknowledging both the past and the present.

This field of knowledge highlights the importance of using knowledge of the past as well as that of the current to create an ecologically sustainable environment. Duerden and Kuhn (1998), Usher (2000) and Wenzel (1999), refer to this as the use of “the knowledge of historical patterns.”

Note: This article series is still under process. So, if you want to learn about the remaining five faces of Traditional Ecological Knowledge, stay tuned and we’ll be back soon!