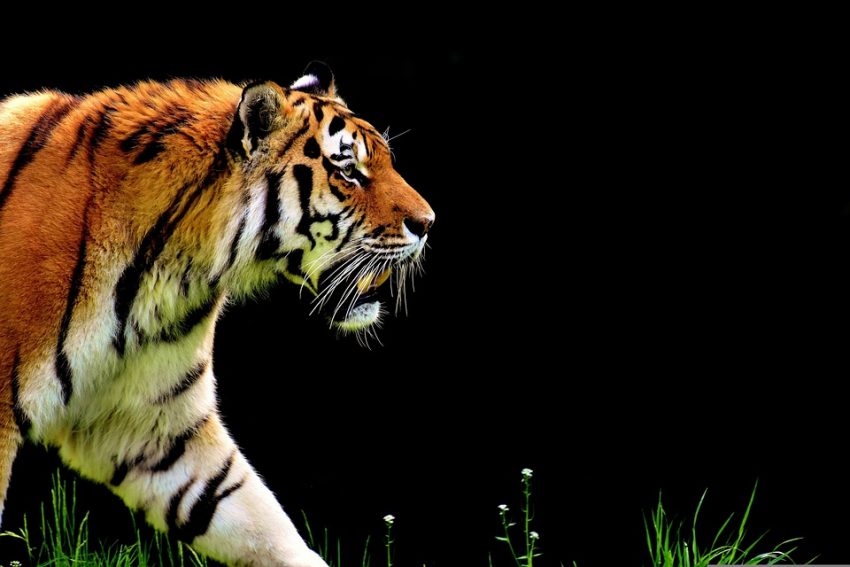 What Are the Different Species of Tigers?

Tigers belong to the genus Panthera in the cat family Felidae. There are several subspecies of tigers.

Unfortunately, several tiger subspecies are already extinct. They are the Balinese tiger, the Javan tiger, and the Caspian tiger.

Many people consider the white tiger to be another subspecies of tiger. This is not the case. The White Tiger was created by a mutation in the genes of the Bengal tiger. A mutation in the gene? In other words, the white color of the fur is due to a DNA abnormality. Therefore, it does not have the orange tint that tigers typically have. White tigers are not albinos. They have black stripes and blue eyes.

Tigers are famous for their beautiful fur. The orange fur has black stripes. Its large head, chest, and belly are white, as are its large white whiskers. Tigers belong to the carnivore family and eat meat and other animal material. This is clearly evident in their teeth. They consist of canine teeth, incisors, and tusks. Tigers have the longest canine teeth of all large felines. They are 7.5 to 10 centimeters long.

Where Do Tigers Live?

How Much Do Tigers Weigh?

The Amur tiger is the largest species of tiger. It is also the heaviest species of tiger. Female tigers weigh between 110 and 170 kilograms. Males, on the other hand, are much heavier. Males can weigh between 190 and 400 kilograms! The Amur tiger has a thick layer of fat and a thick coat, which makes it well suited to the harsh cold of its habitat. 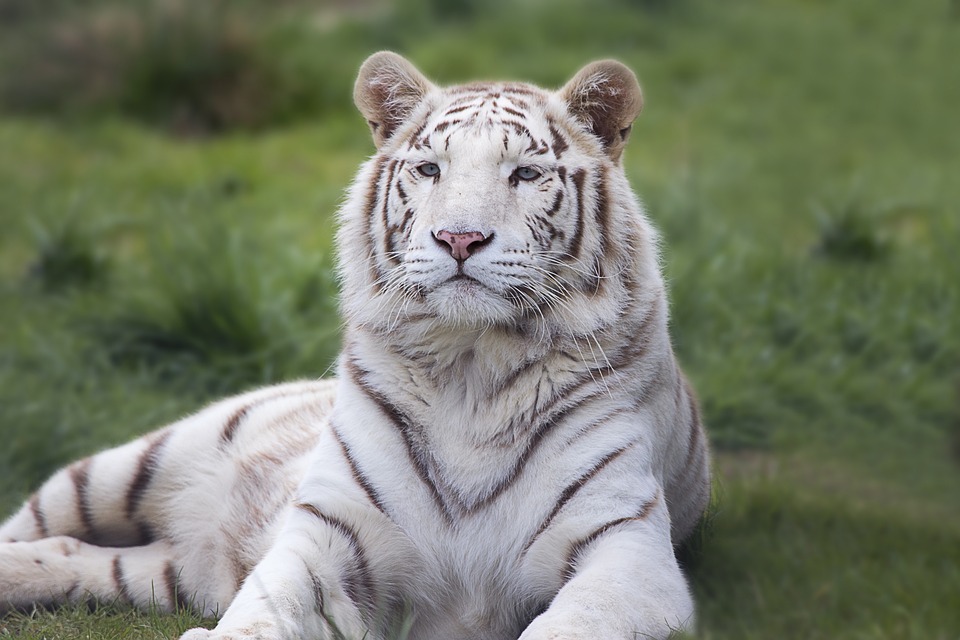 Amur tigers communicate using scent markings, different postures, and different types of sounds. For example, suppose a tiger emits a roar. With its roar, the tiger wants to make it known that it is in control of the area. This roar can be heard from miles away.

Amur tigers can have cubs all year round. Amur tigers live in isolation. Males and females are only together when mating. Females leave marks on their territory when they want to mate. These can be scratches on trees or urine marks.

When the female and male find each other, mating begins. The gestation period of a tiger is about 3.5 months, and on average, two to four cubs are born.

What Do Tigers Eat?

Tigers are born carnivores. Because the Amur tiger is the largest tiger-cat in the world, it can sometimes kill animals that are two to three times its own weight. Thus, a tiger can drag down prey that takes five people! It can eat up to 40 kilograms of meat at a time. They hunt mainly at night. They approach their prey and jump on it and bite it on the neck when they get close enough. It tries to choke its prey to death. When the prey dies, the tiger drags it to its shelter. If the tiger has leftovers, it hides them and returns later to eat them. This way, they can continue to eat meat for several days. Clever, isn’t it?