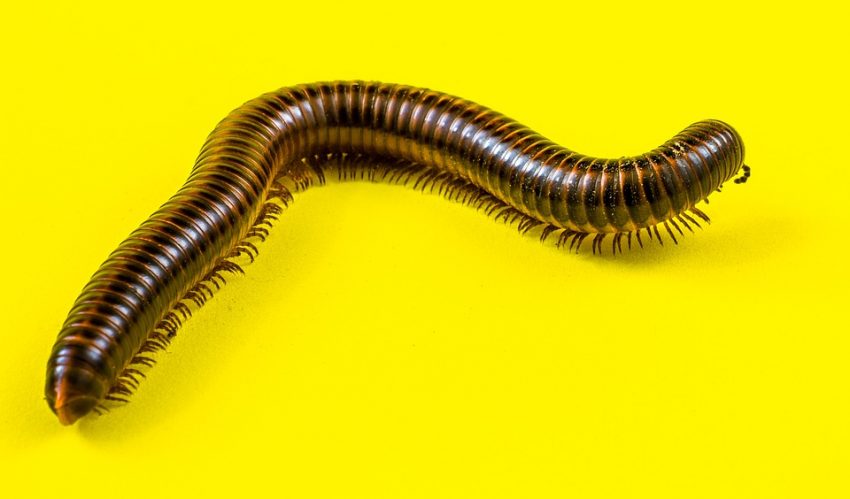 Their names suggest that they have more legs and a thousand different lengths than one would expect. But whatever form they take, they are beneficial to our soil. They recycle plant carcasses, keep animals from nibbling plants, and positively impact the carbon cycle.

Both centipedes and millipedes are arthropods. Centipedes range in size from 2 millimeters to 38 centimeters. According to the Guinness Book of World Records, the largest centipede is the giant African centipede Archispirostreptus gigas, which is 38.6 cm long. It is easily distinguished from other arthropods by the presence of two pairs of legs on each body segment (hence the scientific name diplopoda, “biped”). The exceptions are the first segment behind the head – which has no legs – and the first segment – which has one pair of legs.

Centipedes range in size from a few millimeters to 30 centimeters (the largest species is Scolopendra gigantea from the Amazon region at 30 centimeters). They have a pair of legs per body segment, each slightly longer than the previous one. In extreme cases, the last leg is twice as long as the first! They have an antenna on their head to scan their surroundings. They also have small, pointed eyes that cannot see clearly but can detect changes in light intensity. Breathing is done through the tracheal system, as in insects. The first segment has a pair of powerful venom jaws, better described as venom legs because they evolved from the forelegs. This is clearly evident in their shape and position. Centipedes use their venomous legs to poison their prey, causing death. After tearing them to pieces, they can eat their prey.

Centipedes are generally elongated and cylindrical, although some species have more flattened bodies. Many species are adapted to deep soil layers. These species are rather small, eyeless, and equipped with specialized sensors that allow them to determine their environment’s moisture and chemical properties. Larger jassids, which live near the surface of the soil, such as rotting wood, tend to have flat, low-knotted bodies and can move quickly on long, strong legs. Smaller species are adapted to living in deeper soil layers and have many joints and tiny legs. These species are lighter in color, sometimes having no pigmentation at all.

Centipedes live in various habitats, from forests to deserts, from rotting plants on the ground to rotting wood, under bark, and in crevices, in rocks, if there is even a little moisture, they will otherwise dry up. There are an estimated 8,000 species worldwide, of which 3,000 have been described in the scientific literature. In the Netherlands, 44 species are present. In the soil, there are 20 to 300 individuals per square meter in clusters. In the jassids, the number is a bit higher, about 10,000 individuals have been described. Depending on the amount of lime in the soil, 15-800 individuals are found per square meter. 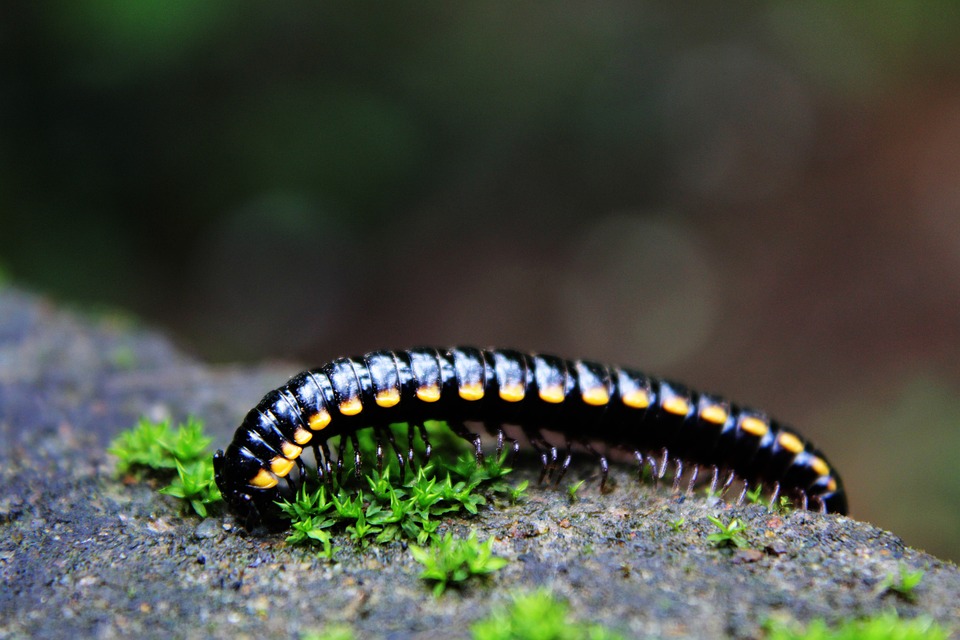 To reproduce, centipedes need to mate. In centipedes, the male puts a sperm packet in the nest and forces the female to drink it. This is how they usually do their mating dance. The female protects the eggs. The female keeps them clean to prevent mold and dehydration. Nymphs fresh from the egg have fewer nodes and legs than adults, increasing with each molt. Maturity takes several years.