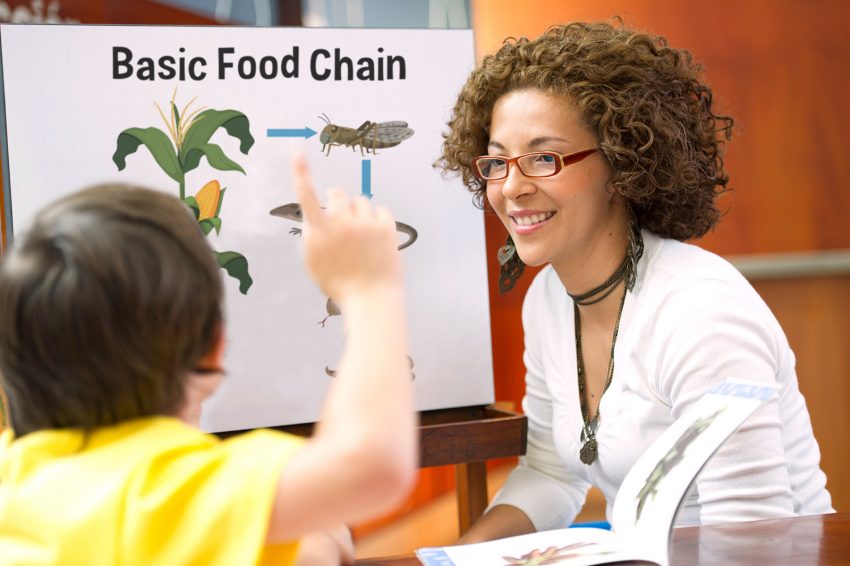 Today, I’m going to be debunking all the misconceptions most people have about the ecosystems.

Misconception 1: A Species High on the Food Web Is a Predator to Everything Below It 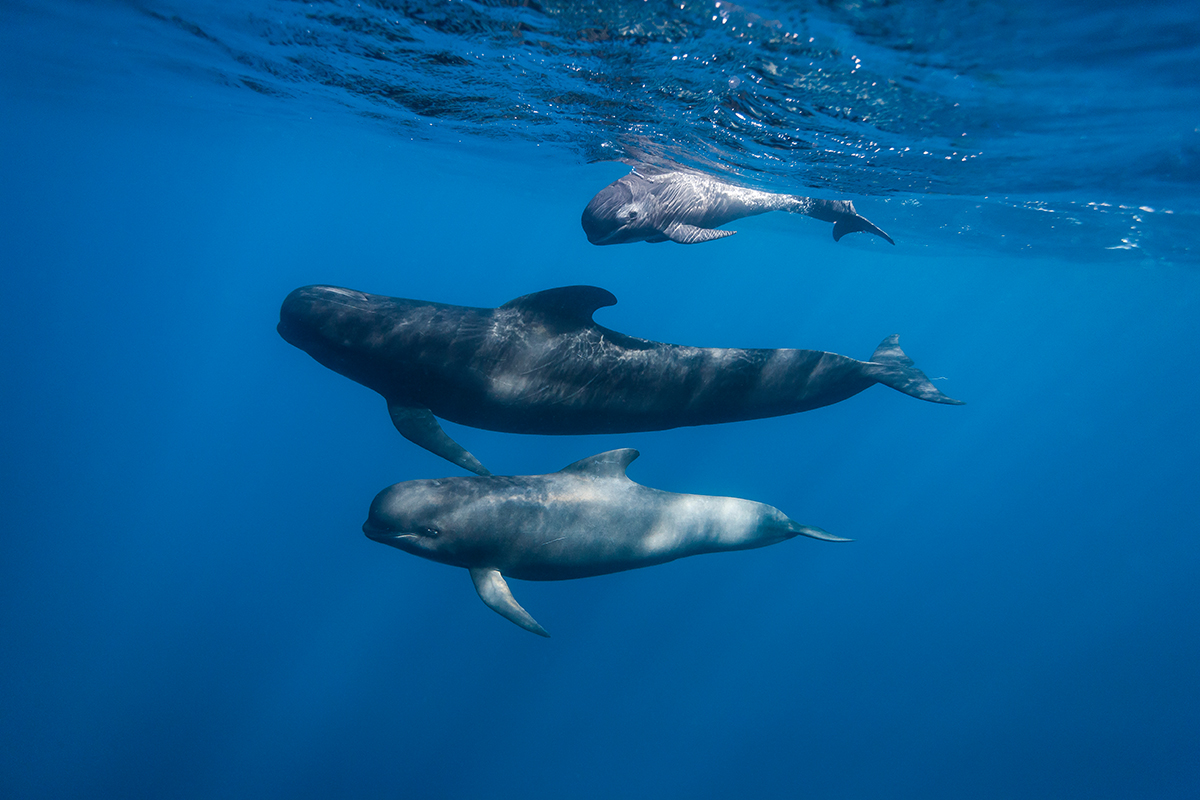 A food chain follows one path of energy and materials between species while a food web is more complex and refers to a whole system of connected food chains. In a food web, organisms are placed at different trophic levels – measures or indications of where an organism potentially lies in the food chain. At level 1, plants and algae use the sun to generate their own food and are thus referred to as producers; at level 2, herbivores consume plants and are known as primary consumers; at level 3 exists the first group of carnivores that subsist in herbivores and are referred to as secondary consumers. Level 4 is where we finally reach the carnivores that eat other carnivores and are known as the tertiary consumers. Level 5 or above –in the case of aquatic food chains which are more complex –consists of certain predators who, upon reaching adulthood, are far too powerful to ever fall victim to the other predators. These are known as apex predators and sit at the top of the food chain as well as the trophic level.

Apex predators might be at the top of a food web but that doesn’t necessarily mean that they eat all the organisms found below them.

Misconception 2: Plants Are Not Alive 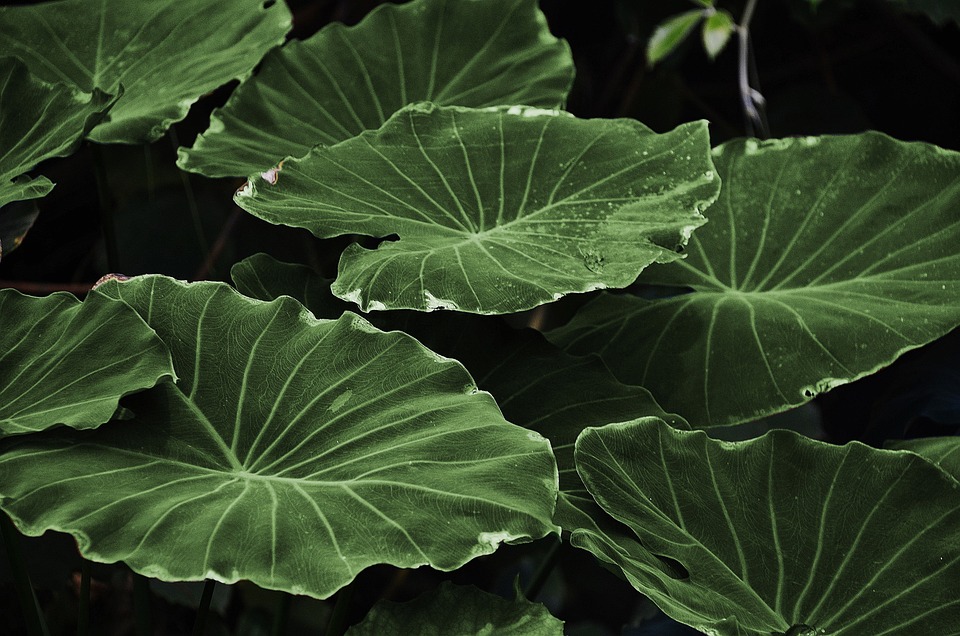 First, we need to define “alive.”

A living organism is defined by the following characteristics:

And, plants are indeed alive because they meet all the conditions that have been set to verify if something is living or not. They are composed of cells, require energy and nutrients, grow, respond and have adapted to the environment and reproduce. Even if plants don’t have a nervous system or a heart, they are categorized as “living” things.

In the past, several people have tried proving that plants have emotions just like human beings. A man called Cleve Backster, for example, who previously worked for the CIA, experimented on plants and concluded that they could feel pain. He reached this conclusion because when using the “lie detector” method – which works on the principle that people sweat when they lie –he found that plants release water constantly. What do you think? 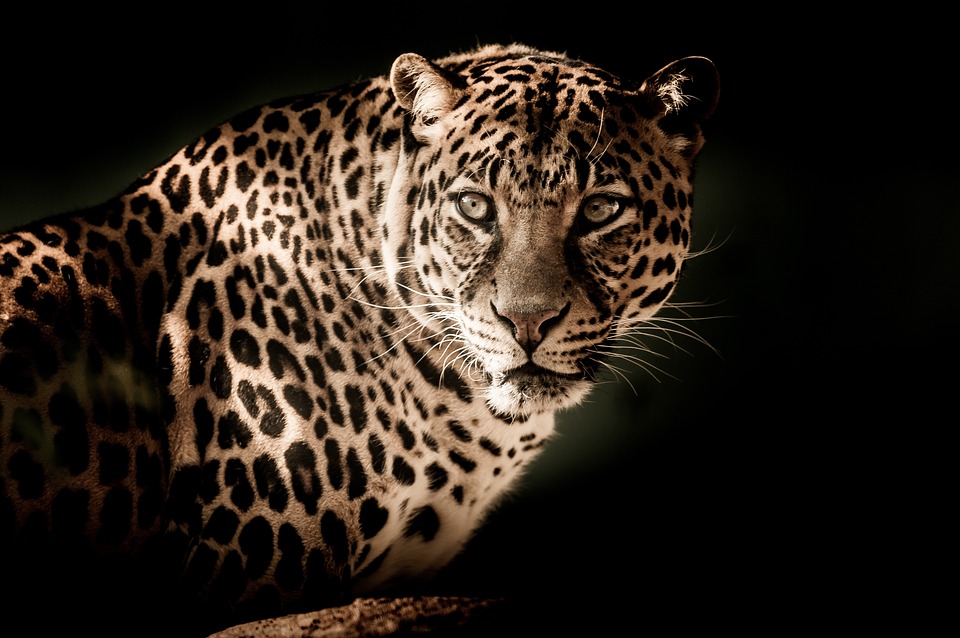 While carnivores like lions, for example, might look larger and require more food than some herbivores, they actually do not have more energy than those herbivores.

As an example, let’s suppose that the primary producers of an ecosystem have stored 100 kcal of energy as biomass. The 10 % rule would predict that the primary consumers would store only 10 % of the 100 kcal, which is 10 kcal and the remaining 90 % would be lost to the environment. In the same way, out of the 10 kcal, only 10 % would be given to the secondary consumers, which is just 1 kcal.

Thus, even if carnivores eat meat, they are not as powerful or as strong as we thought they’d be because the energy usually decreases as it moves towards higher trophic levels.