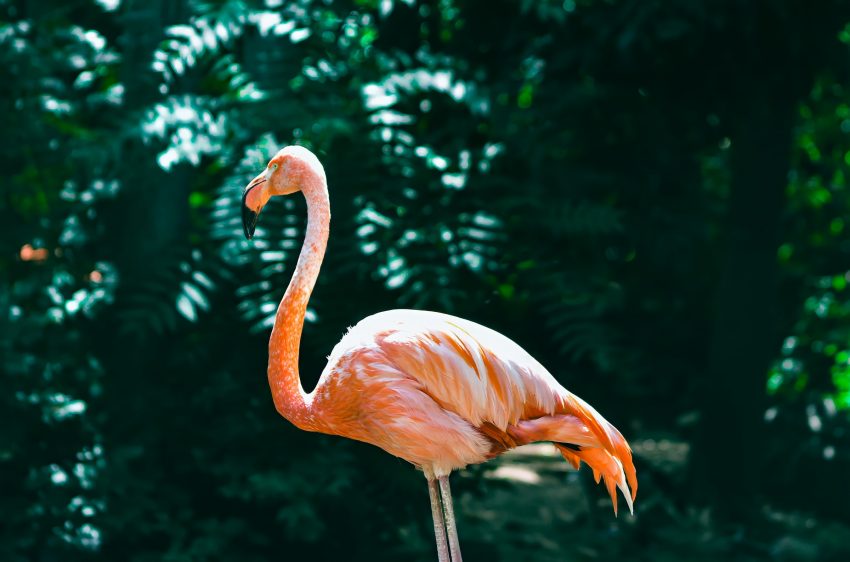 When it comes to the tropics, many think of sunny days and palm trees. But did you know that these regions are also home to a number of fascinating animals? In fact, there are even some tropical animals you might find surprising! The tropics are one of the most biodiverse regions on the planet, and as such, they are home to a multitude of unique creatures.

There are so many different species that it can be hard to know where to start. Some of these creatures may not be as well known as pandas or lions, but they are just as amazing. From jaguars to anacondas and everything in between, here are 5 of the most famous and interesting tropical animals you should know. 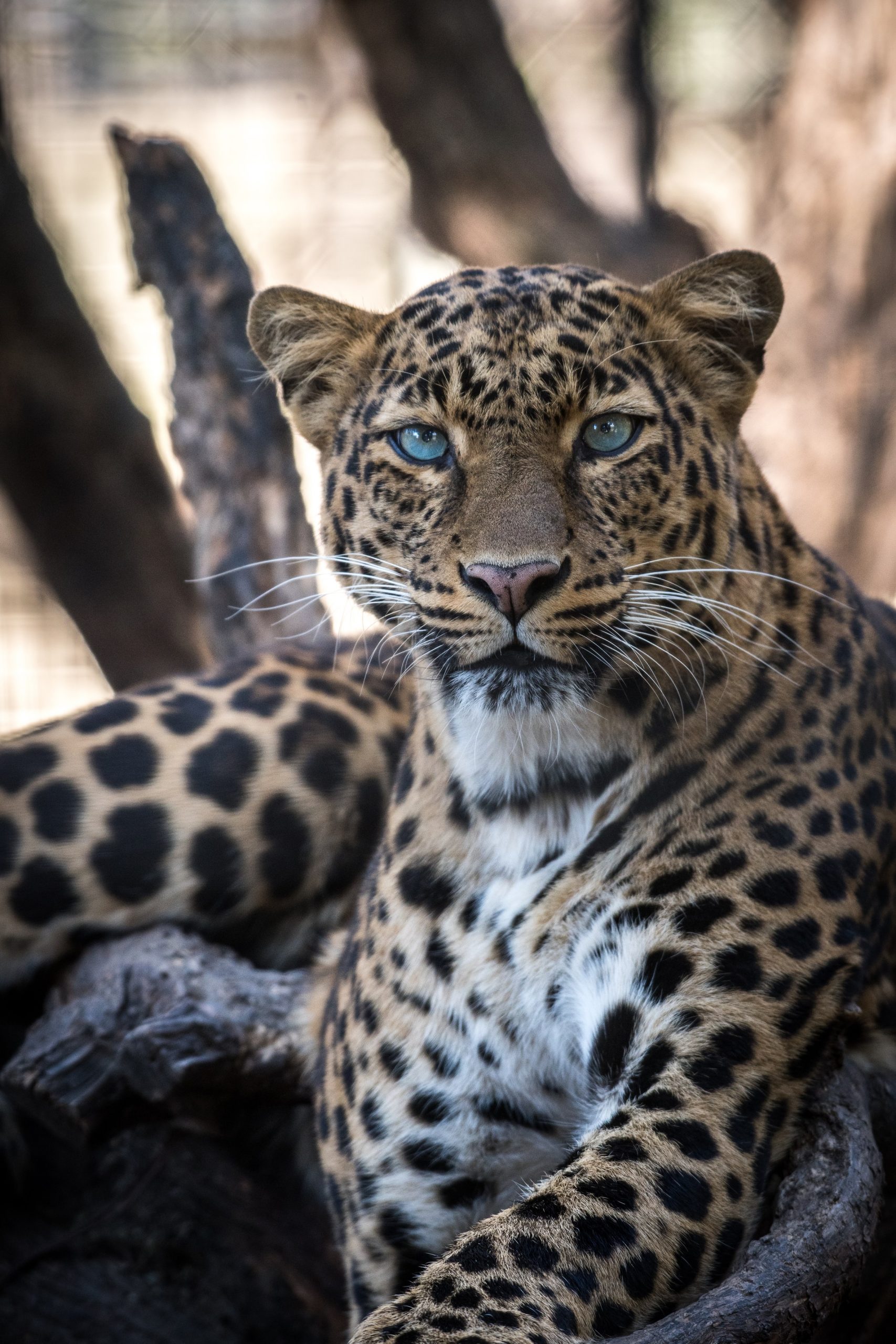 The jaguar is a large feline native to the Americas. It is one of the largest felines in the world and is often considered the “king of the jungle,” although it prefers to live in open forests rather than dense ones. They are powerful hunters, and their diet consists of a variety of animals, including fish, reptiles, deer, birds (including their eggs), rodents, and domestic livestock such as pigs and sheep. With their powerful bite, they can kill prey much larger than themselves.

In addition to being ferocious predators, jaguars are also known for their beautiful fur. Their fur is dotted with black spots on top and white on the bottom, and their distinctive color is due to the fact that insects are attracted to their ammonia-like smell. This makes the jaguar an excellent hunter, as the insects flying around it are easier to spot. Jaguars are also excellent swimmers and have been seen crossing rivers up to 10 km wide!

Poison frogs are native to Central and South America and are very colorful tropical animals. Their striking colors, which range from bright orange to electric blue and even purple, come from their diet. These frogs feed on insects and other small arthropods that contain poisons, providing them with built-in protection from predators. The frog’s poison is usually not lethal to humans.

Gorillas are the largest primates in the world and can weigh up to 300 kilograms. The gorilla is one of two species of gorillas found in Africa. Although it is the most common gorilla species, these animals are considered “critically endangered”, mainly due to habitat loss and poaching.

They are also one of the closest living relatives of humans, sharing 98% of our DNA. While humans are omnivores, gorillas are herbivores and eat mainly plants and flowers. They also eat insects, lizards, and worms on occasion. Gorillas are very social animals and live in groups called “troops,” which can contain as few as two gorillas or as many as 40.

Anacondas are one of the largest snake species in the world and are native to tropical South America. They are well known for their enormous size, with the longest recorded measuring over 10 meters in length. Anacondas are carnivores and feed on a variety of small and large animals, including fish, birds, rodents, and even deer. Their diet is so varied because they have a large mouth that can be extended to swallow large prey.

Anacondas are one of the few animals that can kill humans. Their venom is not deadly, but their size means that they can kill a human by suffocating or squeezing them so hard that their ribs break. Anacondas are oviparous, which means they lay eggs. The female anaconda can lay between 10 and 50 eggs at a time, and the babies are fully formed when they hatch. 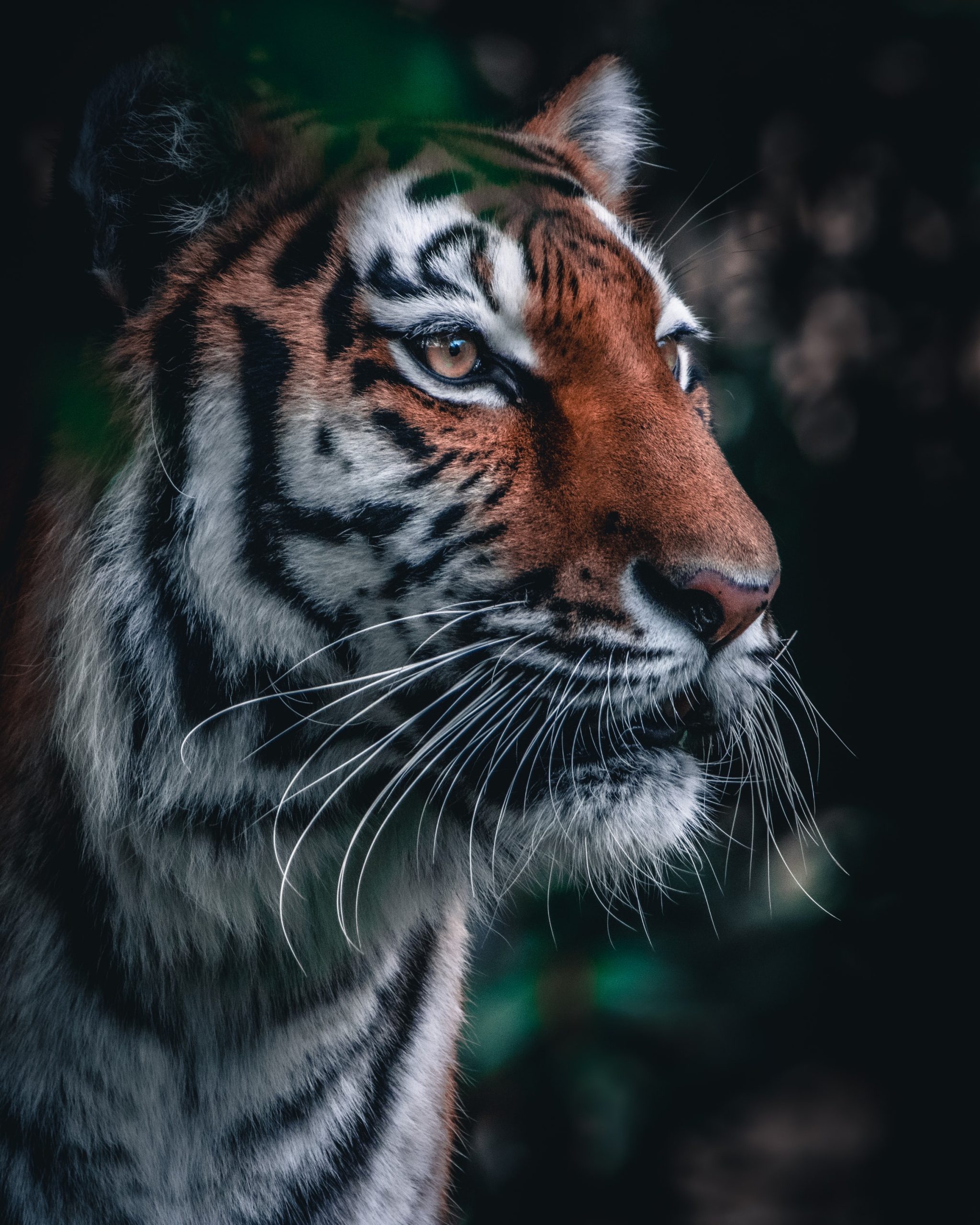 The Bengal tiger is one of the world’s best-known and most recognizable tiger subspecies. It is native to tropical and subtropical Asia and is the national animal of India and Bangladesh. Tigers are solitary animals that lead a very calm and quiet life. They spend most of their time lounging and rarely move except when hunting. Lighter than the Siberian tiger, they weigh between 110 and 230 kilos.

Tigers can spend up to 15 hours a day sleeping, eating, or drinking water. It is estimated that they must drink up to 10 gallons of water per day! Tigers have been hunted to the brink of extinction by poachers, so they are now classified as an “endangered” species. Fortunately, many organizations are working to preserve these fascinating animals, and there are currently an estimated 2,000 Bengal tigers in the wild.