When was the last time you stared at the night sky and smiled at the stars? Or, when did you get time to sit in the shade of a tree and look at the light and fluffy clouds? I guess with this very busy world and hectic lifestyle, you don’t even get some free time to go out on dates and watch the sunset. However, there are lots of individuals who have all the free time to venture out into the wild and open nature and luckily, these people have been able to capture some of the weirdest natural phenomena on camera. Over the weekend, on May 7, in the eastern port city of Zhoushan, China, the sky turned blood red, leaving many residents dubbing the phenomenon as the “apocalypse.” Completely taken aback, residents started taking pictures and recording videos of the crimson-red sky and then posted them on several social media platforms. At that time, social media sites such as Sina and Weibo were packed with people speculating about the cause of this abnormal sky. A Twitter user with the name Anonymous Operations posted this: “In the Chinese urban district of Zhoushan, it seems that the apocalypse has begun.”

Ranging from dust particles and high pressure to forest fires and solar storms, scientists usually have pretty good explanations about red skies, but as per the Chinese local authorities, the red sky had nothing to do with any of them. In fact, as per the space physics research team of the China University of Geosciences in Wuhan, the red sky in Zhoushan wasn’t caused by any kind of anomalies in the solar system as both the geomagnetic and the solar activity was calm. Here’s the statement released by the Zhoushan Meteorological Bureau:

“It was foggy and cloudy in Zhoushan on Saturday and it was drizzling at the time of the red sky, which might have been caused by the reflection of light from the low-level clouds. When weather conditions were good, more water in the atmosphere forms aerosols which refract and scatter the light of fishing boats and create the red sky seen by the public.”

We’ve got a fairly good explanation for the rare phenomenon in China, but what about the red sky that appeared in Brazil. There were lots of pictures and videos that recorded the skies turning red in China, but there was only one video that caught this strange phenomenon in Brazil. This then led some people to believe that it might have been a hoax. But, was it really? Or, is there some kind of mystery lurking behind it?

White Clouds Falling on the Ground?? 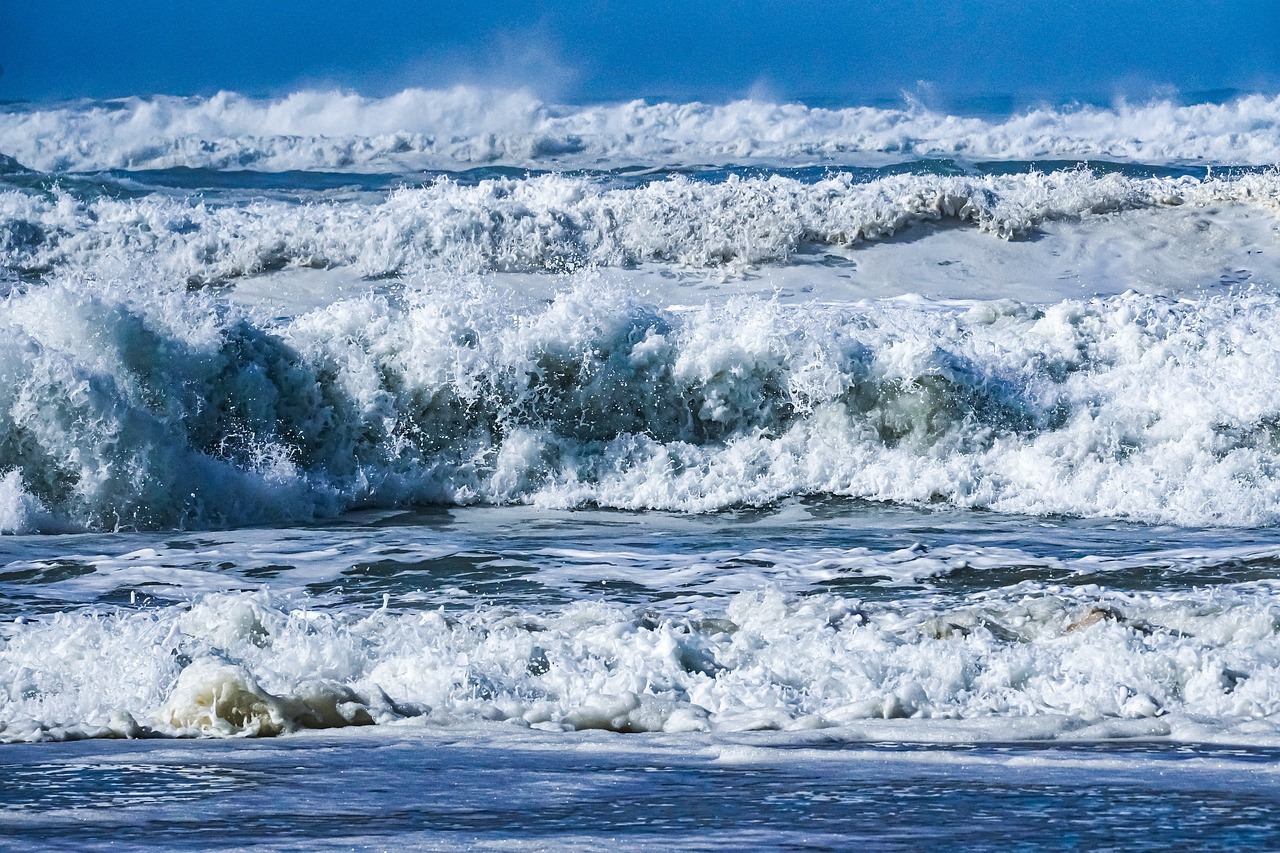 I’ve often heard people talking about the magnificence of sunsets or how you could have tears rolling down just by looking at a beautiful one. Honestly, I’m not really a sunset girl; I’m more the type of person who’ll go crazy over lacy white-edged clouds rolling in over a bright blue sky. And, talking about clouds, did you know that there are certain places on earth where it feels as if fluffy clouds have fallen from the sky and covered the ground.

Well, the scientific term for it is called “sea foam.” I don’t know if you’ve ever heard about it, but it’s a natural phenomenon created by seawater that results in the formation of a type of white foam. According to the marine scientist Dr. Kyle Admas, “Sea foam is formed by the churning action of waves stirring up surfactants, which are termed dissolved organic matter (DOM). They are organic molecules from various sources that naturally occur in waterways and offshore.” However, several studies have also proved that this foam can also be produced as an aftermath of the production of petroleum products or detergents.