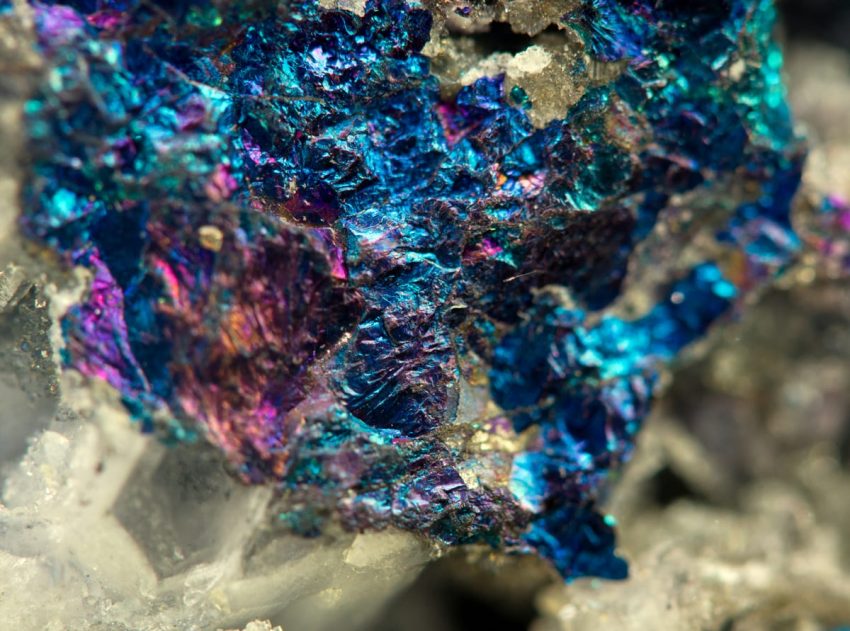 Some people think that gold is the rarest metal in the world, because of its priceless value. In reality, there are much rarer and much, much more valuable metals. For instance, if you were the emperor of a powerful kingdom and had to choose to issue national coins with a metal that is impossible to counterfeit because of its rarity, you could choose from the list of the 10 rarest metals in the world.

Rare does not always mean valuable, as the value of a metal is not only determined by its rarity, but also by what is in demand in the market.

In short, if the supply of a metal is low, but the demand is low, its value cannot be high. This is the case with the world’s rarest metal, iridium, which has a modest price and very limited uses. So do you want to have the full description of the world’s 10 rarest metals includes enough known metals and others that are almost completely unknown to most people? You’ve reached the right place! As in today’s article, we are going to uncover which are the rarest metals that can be found on our planet. Enjoy!

This is the rarest element in the entire earth’s crust (0.0004 parts per million), about 12 times rarer than gold. According to some important scientific studies, this metal would be of extraterrestrial origin, arriving with the same asteroid that led to the extinction of the dinosaurs, which crashed near the current Yucatan Peninsula.

Like iridium, it belongs to the platinum group and was for some years the most valuable metal. The extraction of rhodium is quite a complex undertaking, in fact this metal is mixed in the ores of other metals, like palladium, silver, platinum and gold. Even smelting is very difficult, barely enough to reach a total world production of only 7 tons per year.

In its molten state, tellurium is capable of corroding metals such as copper, iron, and also stainless steel.

It is a very difficult metal to produce because of its chemical and physical properties. Therefore, ruthenium is present on the market in very small quantities and its prices are particularly high (today about 60 dollars per ounce).

Osmium also belongs to the platinum group and its tetroxide is used for fingerprinting. It is the heaviest metal in nature.

Rhenium does not exist in nature in a free form, not even in the most common minerals. The only possibility is to obtain it from ammonium perrenate.

Of course, it is also one of the rarest metals in the world. It is slightly distributed over the earth’s crust, with an average concentration of 0.03 parts per million, which corresponds to 0.03 grams per ton.

It occurs in nature in a pure state or alloyed with iridium. Its highly toxic compounds are quite rare in nature and some of them, for example cisplatin, are used as anti-cancer drugs.

It also belongs to the platinum group, which is widely used as a catalyst.

It is used in particular in the pharmaceutical industry and for the preparation of alloys with low melting points, such as those used in fuses.

If we talk about the commercial value of the metal, the classification could change radically. The record of the most valuable element in the world theoretically belongs to an isotope, the form in which some elements are found in nature (with a different number of neutrons in the atomic nucleus). Its value is estimated at an incredible $1 billion per troy ounce and its name is platinum isotope 190 ( 190Pt ).

There you are! Once again, you are leaving with more knowledge on our planet. What’s the rarest metal you’ve ever touched? Let us know in the comments below.