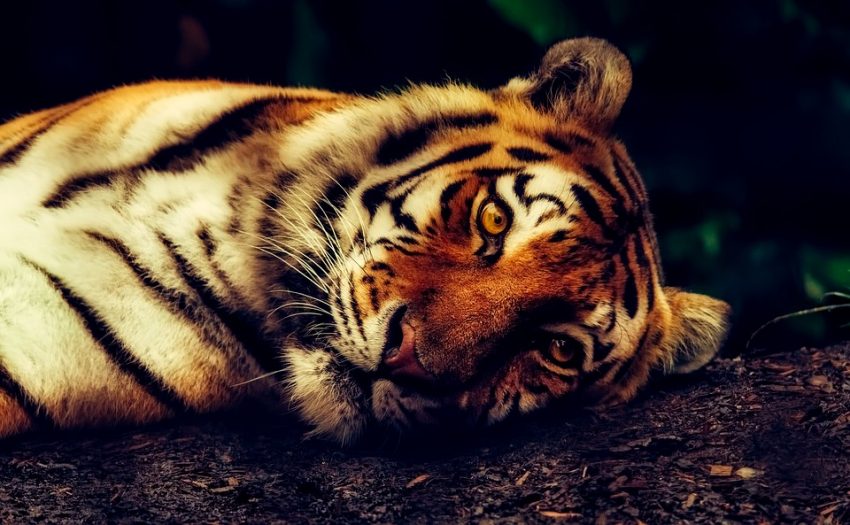 In the last decade, there have been many tragedies following the close encounters of zoo animals and people. However, there are some who were lucky enough to have survived. Let’s learn more about these occurrences. 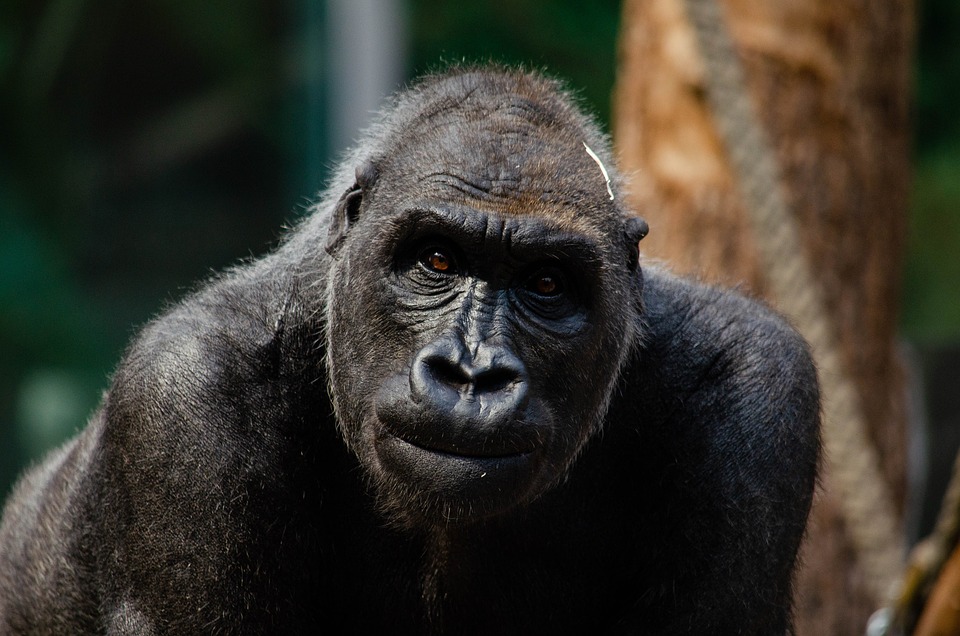 This incident took place in 2016 in the Cincinnati Zoo and within a few days the story was spread worldwide.

A four-year-old boy fell into a gorilla enclosure after trying to climb the barrier at the Gorilla World exhibit. Right then, a 17-year-old male gorilla named Harambe picked up the little boy and dragged him around for like 10-15 minutes. During the whole time the gorilla was “playing” with the kid, the mother was standing there petrified. She made a frantic call to 911 and the tapes were released later on and revealed everything that was happening during the incident. So, let’s have a look:

“Please… My, my son, he fell in the zoo exhibit at the gorilla, at the Cincinnati Zoo, my son fell in with gorilla, there is a male gorilla standing over him,” the panicked mom, Michelle Gregg, told the dispatcher in the call. “Be calm, be calm,” she yells to her child. “He’s dragging my son, I can’t watch this,” the mother said. At a point, she said “I can’t watch this. I cannot.” She continued, “He’s taking the baby into the cave. Oh, my God. He’s just kind of holding him right now. He’s dragging him from one end to the other.” OH, my God,” another person said.

During those tense moments, while some of the crowd were screaming and shouting, the zoo authorities were analysing the situation and finally deemed it proper to shoot the gorilla. According to these officials, the gorilla seemed to represent a life-threatening danger to the little boy and so they made a tough choice.

When asked why they didn’t just tranquilize the animal, the officials replied, “We thought about it, but we couldn’t risk just tranquilizing the 400-plus pound primate because it wouldn’t have immediately knocked him out, putting the boy in more danger. It was a difficult decision but our aim was saving the boy’s life.”

What do you think? Was the zoo’s decision about killing the gorilla correct and ethical? What about the mother? Where was she when her son was trying to climb the enclosure? Who is to be blamed in here? A mother failing at her responsibilities? Or, an animal’s aggressive behaviour?

A Man Used Pocket Knife to Fight off a Crocodile 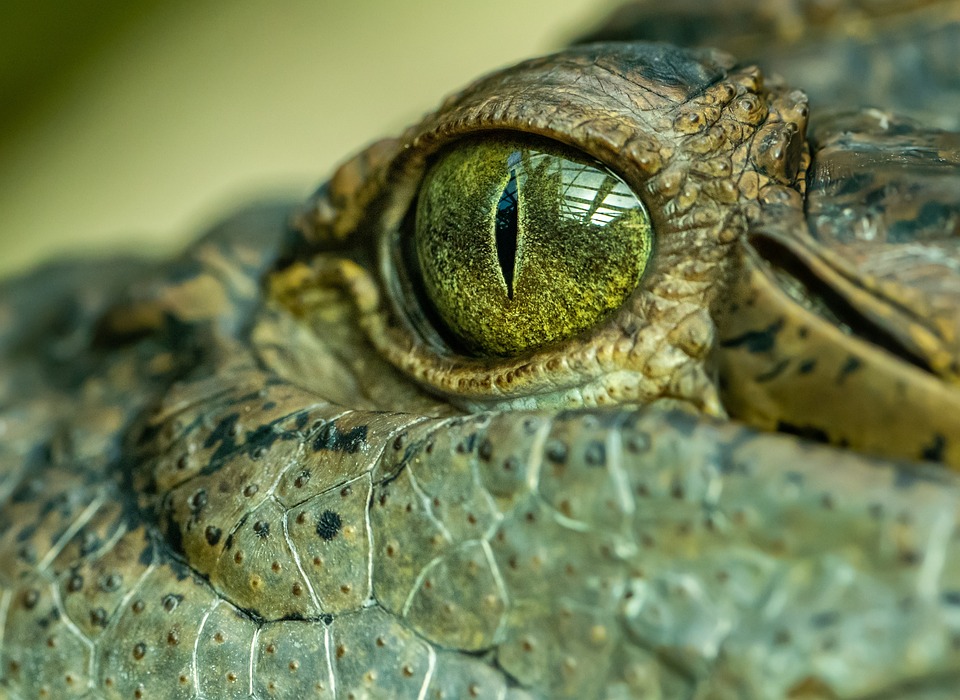 The man was fishing and enjoying his quiet time in the nature on his property along the banks of a remote part of the McIvor River, near Hope Vale. Then, when he saw a bull standing on one side of the bank he wanted to fish, he went on and tried to shoo it away. He succeeded but unfortunately for him, a crocodile suddenly sprang from the water and knocked him over.

Unprepared for this sudden attack, the man couldn’t do anything when the reptile clamped its jaws around the man’s boot and started dragging him down the river. The 60-year-old man grabbed a mangrove tree branch and tried his best to hold on to it. But, the reptile’s hold on him was stronger and the man was thus pulled into the river.

All of a sudden, the man used his pocket knife and stabbed the crocodile repeatedly on his head. Finally, the reptile let go of him and the man scrambled back up to the ground and immediately went to the hospital.