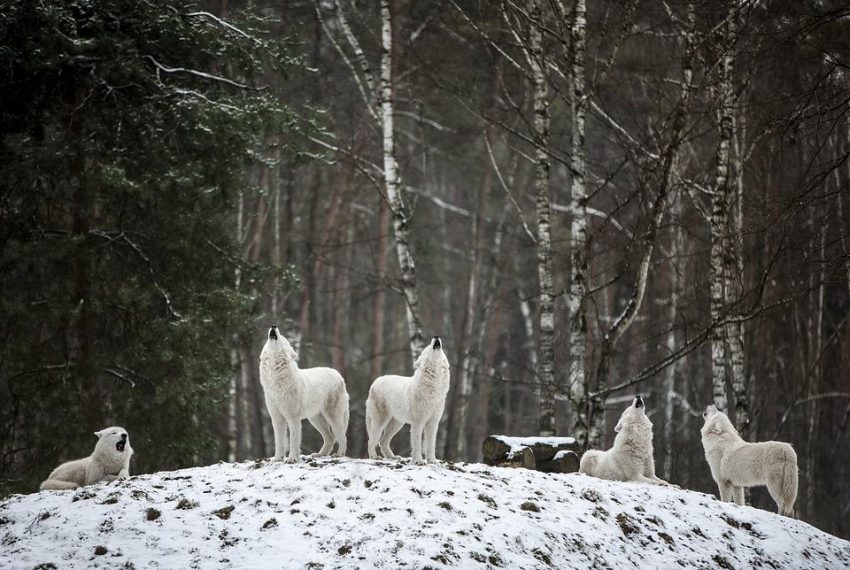 The wolf howl is a unique sound that wild animals utilize to establish their presence, fight to protect their territory, or signal a threatening situation. Want to know more about that wonderful howl? Then read on.

Communication is essential not only for humans but for animals as well. Although they cannot speak as we do, they have found ways to communicate to protect their territory, express their fears, and search for family members. One of these is sound, represented by the wolf’s howl.

Here are some interesting facts about howling in intelligent, territorial wildlife. Don’t miss them! We will tell you about the wolves’ mysterious ways of communicating.

The sounds animals make vary depending on the situation at hand. Thus, although they do not have a clear language, they have found ways to make themselves understood in their attempts to communicate.

However, the language of animals remains a mystery that scientists and researchers are trying to unravel.

In the same way that chemistry and vision form part of animal communication, hearing is also another component in the animal’s language. In other words, both the sounds given to us by nature and the sounds we produce ourselves are essential to living creatures. In this sense, the elephant blows its trumpet, the bee buzzes, the horse chirps, and the wolf howls, which is today’s theme.

Wolves are carnivorous mammals belonging to the Canidae family, which evolved about a million years ago. These animals have highly developed senses and can travel long distances, reaching speeds of up to 50 kilometers per hour. It is also worth noting that they are social creatures that usually live in groups.

You have probably seen wolves howling in the forest with their heads up and lips together in movies, music videos, cartoons, documentaries, and perhaps even book covers. The wolf howl is well known for its mighty cry, but how much do you know about its distinctive cry?

People speak English worldwide, but not necessarily with the same accent; US English and UK English are different, and the accents are distinct even within the same country. Now, it turns out that when these animals howl, they have different accents, just like your dog.

Scientists at the University of Cambridge studied more than 6,000 wolves belonging to different species globally. The findings revealed some startling results about the howling of wolves. Here are a few things you should know about this famous sound.

In another study at the University of Cambridge, the researchers managed to compile more than 21 variations of howls. The researchers noted that howls are distinguished by tone, duration, and vocal quality.

In addition, wolves may howl when they are in a pack or when they are alone. The sounds that wild animals make strengthen group bonds and convey affection.

They may also howl to express joy when a new nest is built or sadness when a nest is abandoned. 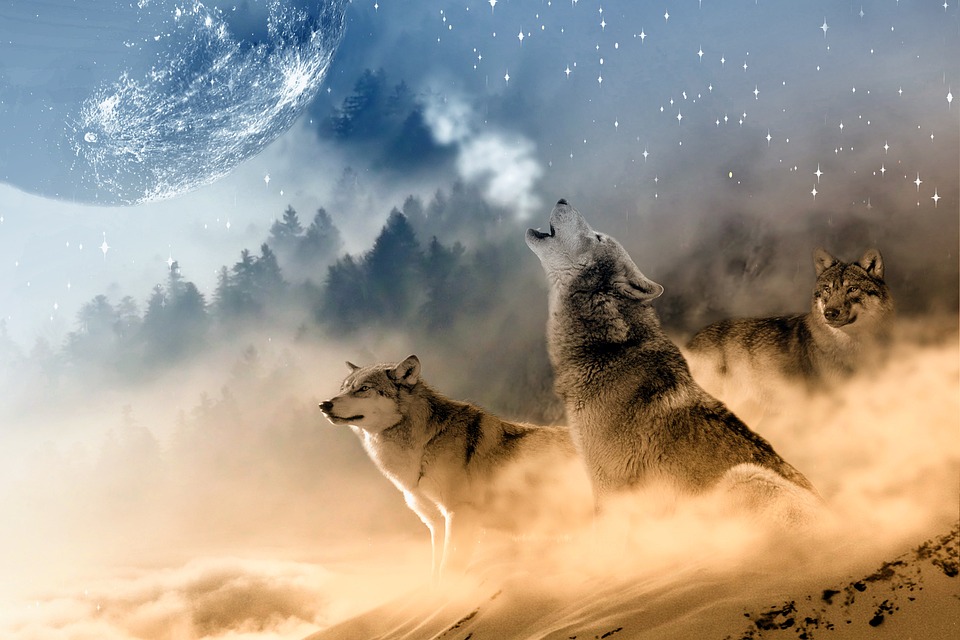 The howl of a dominant male or female in defiance sounds like a confident and enduring sound.

6) They Also Emit Other Sounds

These animals also emit growls and barks, especially if they feel threatened or in danger.

In conclusion, howling is the primary mode of communication for wolves. Howling is done by wolves to express affection, be found by the pack, and defend their territory. Moreover, the sounds vary in tone and accent that give these animals their identity.

Share your thoughts with us about these facts on wolves howling in the comments below! We’d love to know what you think!