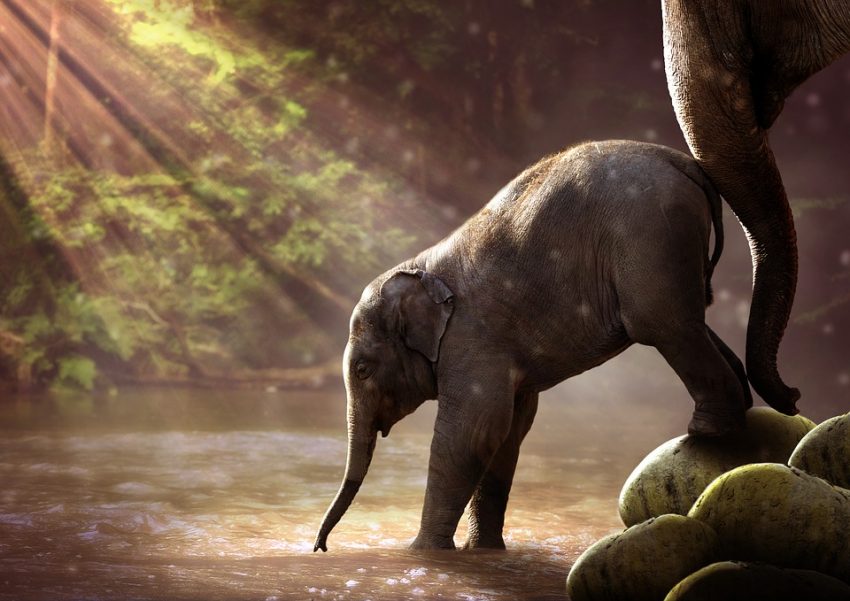 If you go through Biblical scriptures carefully, you’ll find that God can use more than just a rod and a prostitute to accomplish His purpose or help His children. On numerous occasions, the Bible tells us that God used animals to help His children live a faith-building life. 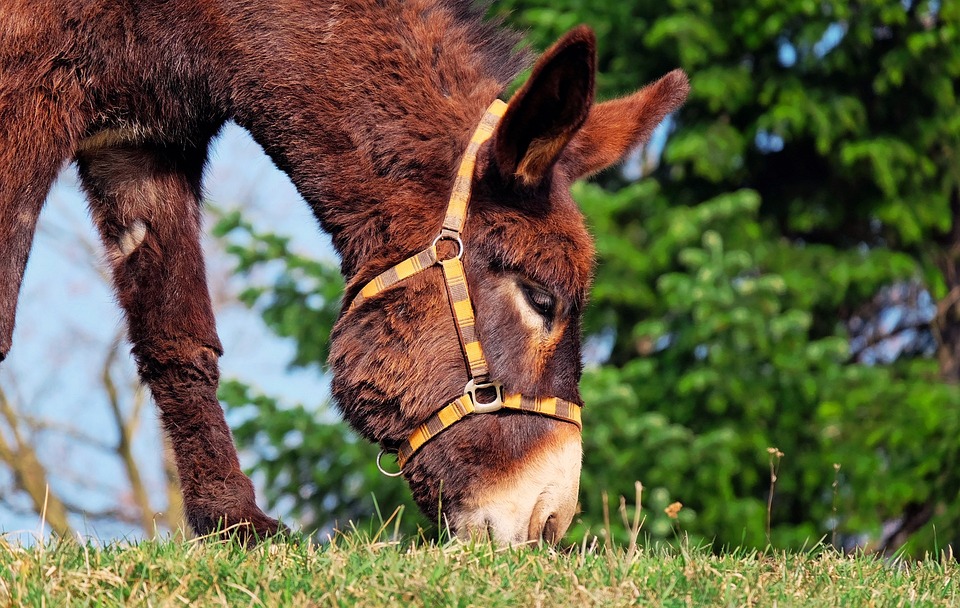 I was very surprised when I learned that many believers in my church didn’t know about the story of Balaam and his talking donkey.

The story of Balaam, a non-Israelite prophet and the son of Beor, is described in Numbers 22- 24 in the Old Testament. Despite being a wicked prophet who had the power to curse, he was highly esteemed by both the Midianites and Moabites because he was blessed by God and had the power to foretell the future.

The story becomes interesting when Balak, the king of Moab, hatched an evil plan to hire Balaam and ask him to curse the Jewish people. Since the Jews’ strength was found in their prayers; prayers said through their mouths, Balak wanted to defeat them with a more powerful “mouth”, i.e. Balaam’s curse.

However, God revealed himself to Balaam and asked him not to proceed with the demand of the king. When Balaam sent all the messengers back to the king, the latter dispatched his officers again back to Balaam, offering promises of grandeur and great riches. Seduced by the offer, the next day, Balaam woke up early in the morning and saddled his donkey excitedly.

As God became angry at Balaam’s stubbornness and disobedience, He sent a sword-wielding angel to stop him.

Frustrated and humiliated by the donkey’s disobedience, Balaam started beating the scared donkey when suddenly the latter started speaking; God opened the donkey’s mouth and made her ask, “What have I done to you, that you have struck me these three times? Am I not your donkey, on which you have ridden all your life long to this day? Is it my habit to treat you this way?”

After this, Balaam’s eyes were opened and he realized that an angel with a sword was standing before him. Realizing his mistake, he immediately knelt down and apologized to God.

Commentators and theologians often discuss why Balaam could not see the angel or why God made a donkey speak. There are several explanations and meanings that can be derived from this story, but the most important thing is that this example illustrates how God used a donkey to accomplish His purpose. 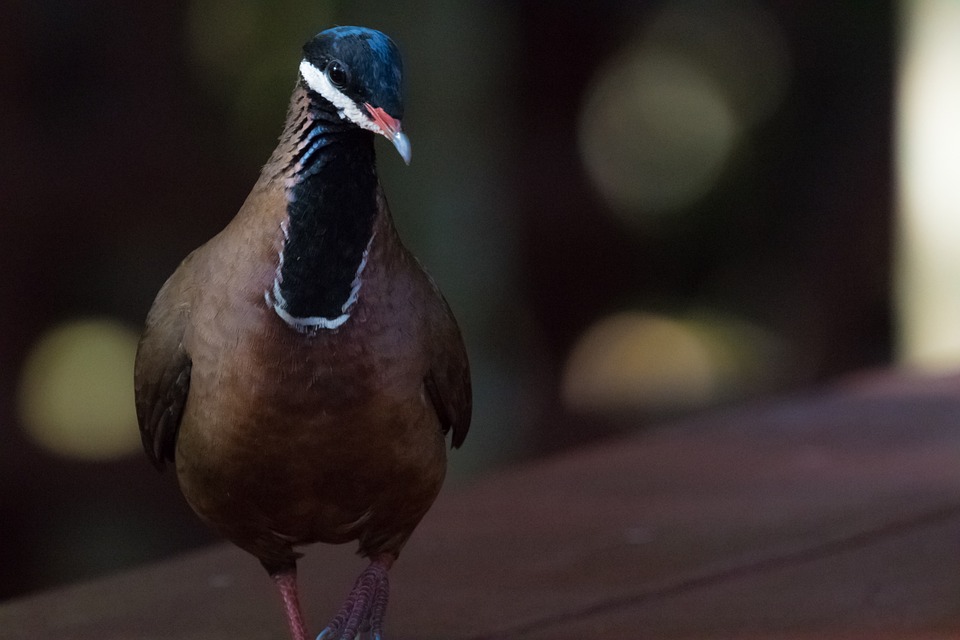 Did you know that these small, short-necked game birds that are known to make wonderful pets also appeared in the Bible? Let’s find out where!

“They asked, and He brought quail, and satisfied them with the bread of heaven.”

“So it came about at evening that the quails came up and covered the camp, and in the morning there was a layer of dew around the camp.”

“Now there went forth a wind from the Lord and it brought quail from the sea, and let them fall beside the camp, about a day’s journey on this side and a day’s journey on the other side, all around the camp and about two cubits deep on the surface of the ground. The people spent all day and all night and all the next day, and gathered the quail (he who gathered least gathered ten homers) and they spread them out for themselves all around the camp.”