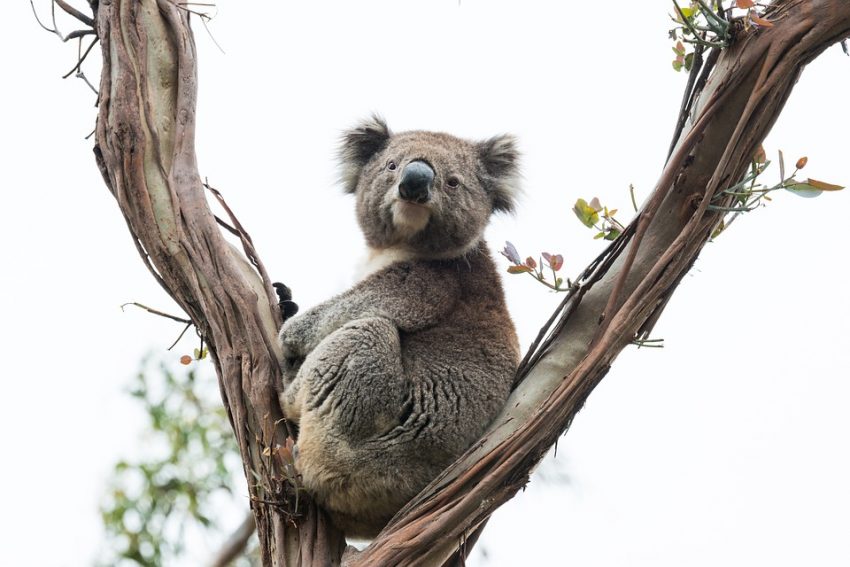 Sleep is always necessary for all species, whether to relax the mind, slow the metabolism, or reduce nutritional needs. The animals that sleep best spend most of their day asleep, while others sleep only a few hours.

Even animals of the same species sleep differently depending on whether they are in the wild or captivity. Here are some animals that can sleep for a long time!

1) Koalas Are at the Top of Trees!

Koalas are the animals that sleep the most. They are herbivorous marsupials that live in Australia and are the only extant members of the owl family. Experts say they sleep almost all day, up to 22 hours.

Rumors suggest that these herbivores get “high” on eucalyptus leaves, but this is not true, says WWF. Koalas need to sleep more than other animals because leaves contain fewer nutrients, and by doing so, they can conserve their energy.

Experts say the animal spends only about 120 minutes on other activities such as eating and cleaning. They also like to sleep quickly and can become very angry when you wake them up.

This small pet has a life span of 7-10 years. When treated well by humans from an early age, ferrets become sociable and view humans as companions. Ferrets sleep about 20 hours a day and are most active at night, so they need a safe resting place. 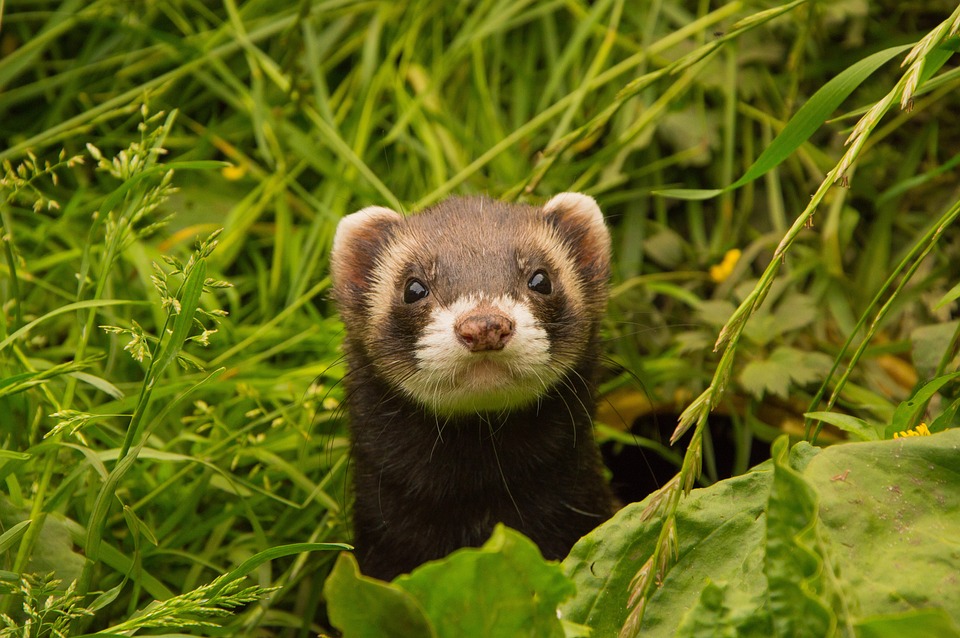 Although they resemble giant rats and shrews, opossums are not related to these animals. They are marsupials belonging to the Didelphimorphia.

They rest for about 18 to 19 hours a day before getting up to search for food. According to experts, they are on the list of the sleepiest animals because they search for food only during the five hours of activity at night. 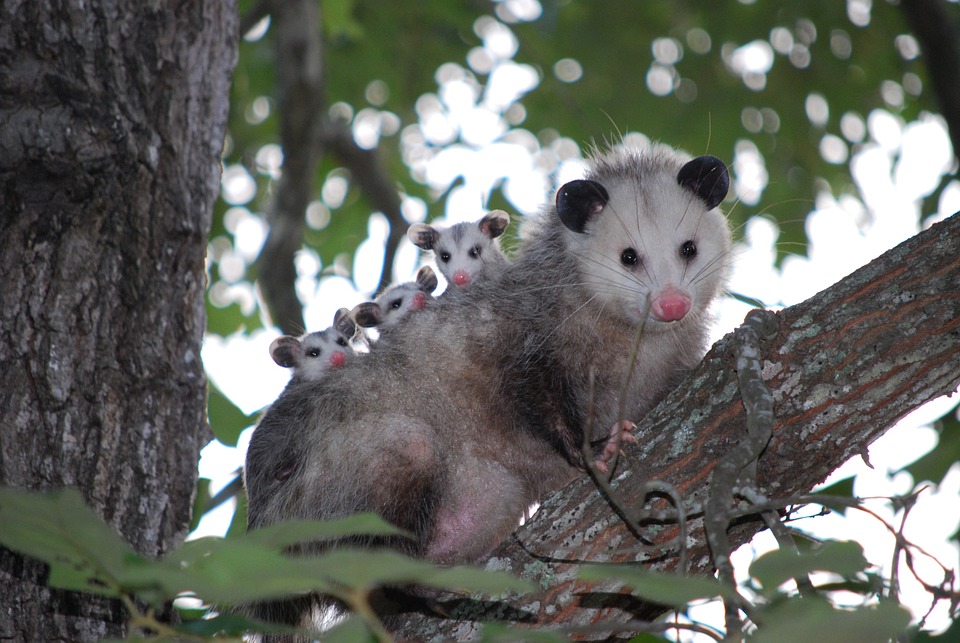 Tigers sleep for as long as 18 to 20 hours a day, sleeping on rocks, in grass, near prey, or wherever they feel like resting. Tigers typically do not expend more energy than they need to. This is because the more energy they expend, the more food they need.

This feline animal always sleeps after hunting or feeding and usually lies down to rest alongside its prey to ensure that other predators do not take its food. 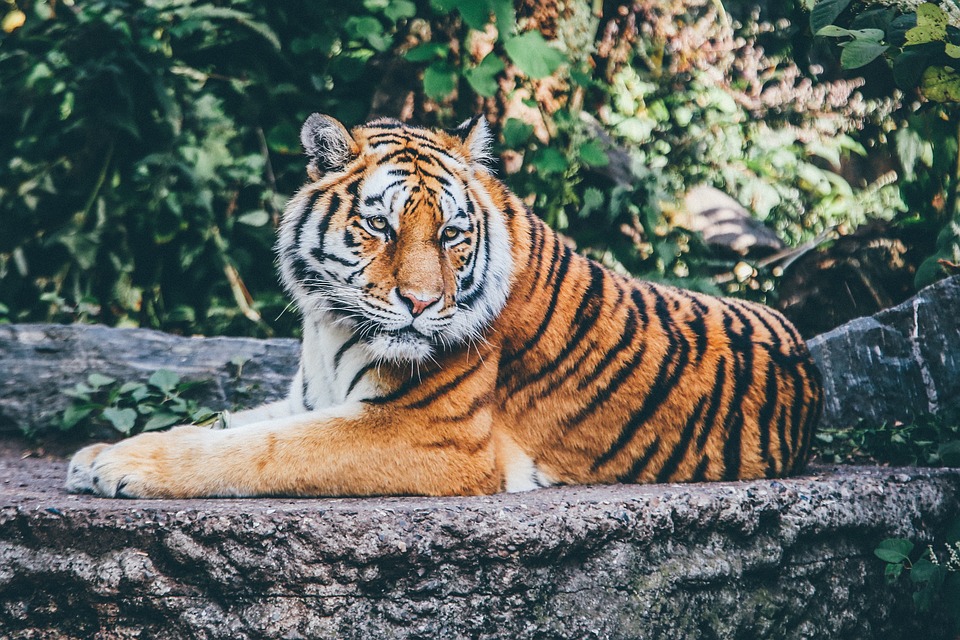 Despite their energetic behavior and playful appearance, squirrels spend most of their time sleeping; about 60% of their day is spent sleeping, averaging nearly 15 hours. However, this varies by species.

Sloths are mammals that inhabit the humid jungles of Central and South America. The extant species are divided into two genera: three-toed sloths (Bradypus, Bradypodidae) and two-toed sloths (Choloepus, Megalonychidae).

Mammals sleep in trees for about 20 hours a day. They move very slowly because they have minimal energy to use only when they need to do some activity, such as climbing a tree to do their business, burying their droppings, or finding another tree to continue sleeping. 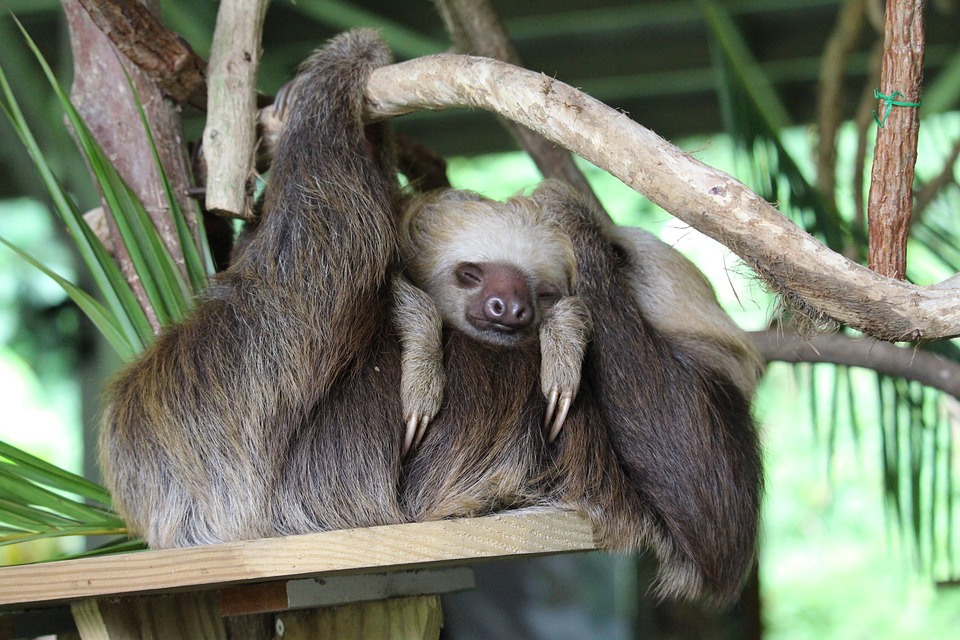 Little brown bats are the most common bat in the United States and Canada. They sleep an average of 19 hours. That means they sleep 79% of the day.

According to the Ontario Wildlife Fund, they sleep so long to conserve energy. They can rest in buildings, caves, trees, rocks, and woodpiles surrounded by a few to hundreds of their own kind.

Another animal that sleeps long hours is the domestic cat, also a feline animal. Cats sleep 13 to 16 hours per day, but not necessarily deep sleep. They also take multiple naps to spread out their sleeping time. 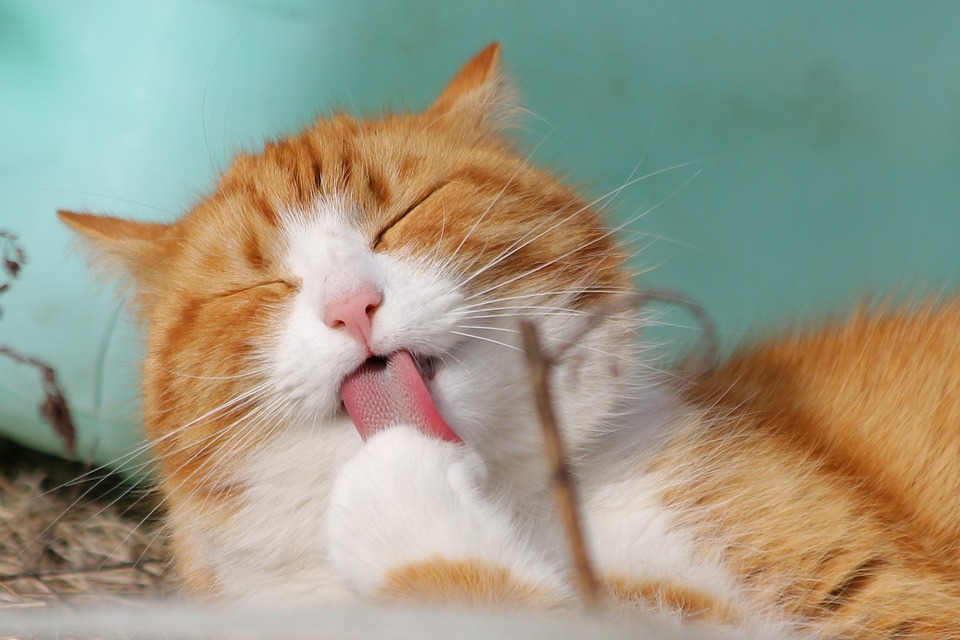