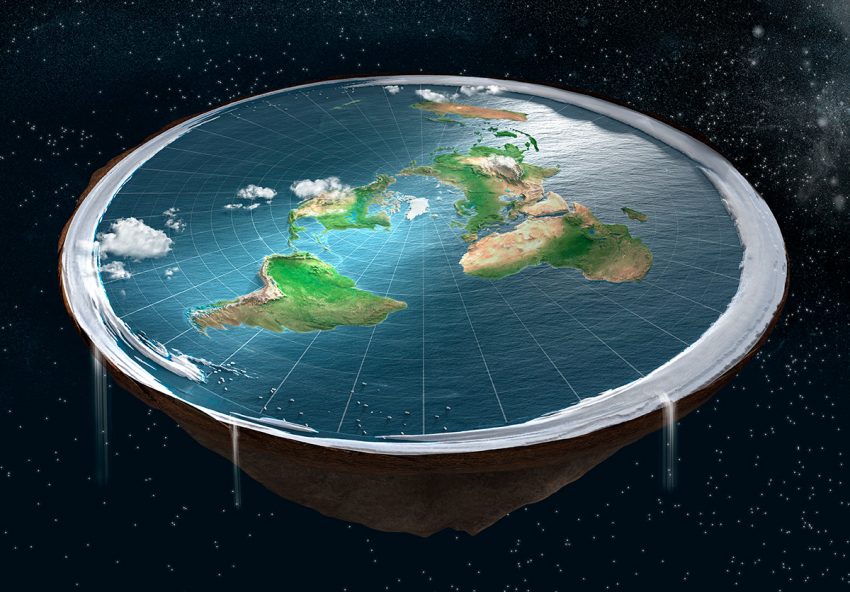 Whenever I try to talk about the doctrine of creation, most people automatically think exclusively of the creation-evolution debate; and sometimes the debate moves to the cosmos – the Big Bang Theory vs. God’s word. However, the doctrine of creation is much bigger, richer and fuller than these controversies and sometimes goes beyond and more in-depth than these disputes.

My bestie is a skeptic and she’s always asking me tough questions about Christianity. Recently, she told me that she noticed how a great amount of Christians who were popping up on social media claimed that Biblical scriptures support the flat earth theory.

Years ago (before I took my Christian faith seriously), I had this same argument with another believer. Back then, I didn’t even bother to listen to their theories because I was astounded that people could still believe in such an outdated and silly concept. If the earth is really flat, then what is underneath it – are there like 10 or 12 elephants holding the flat earth disk on its back and um, maybe those elephants are standing on an even bigger animal?

Another personal approach at that time to the flat-earth arguments was to make them explain the existence of flights that circumnavigate the earth – like, don’t they believe flights from Tokyo to London or London to Seattle exist?

However, today things have changed and I’m closer to God than before. With the constant waves of fake news and misinformation being circulated on social media platforms, people have started saying that Christians believe that the earth is flat, supporting this theory with a number of Biblical scriptures. I know there are some believers who do believe in that theory – let’s have some empathy, guys, they need medication and some more gray matter – but I suspect that this could also be a misguided attempt by internet infidels disguising as Christians to make the Holy Bible look silly.

So, let’s dive into the subject!

Does the Bible Really Say the Earth Is Flat? 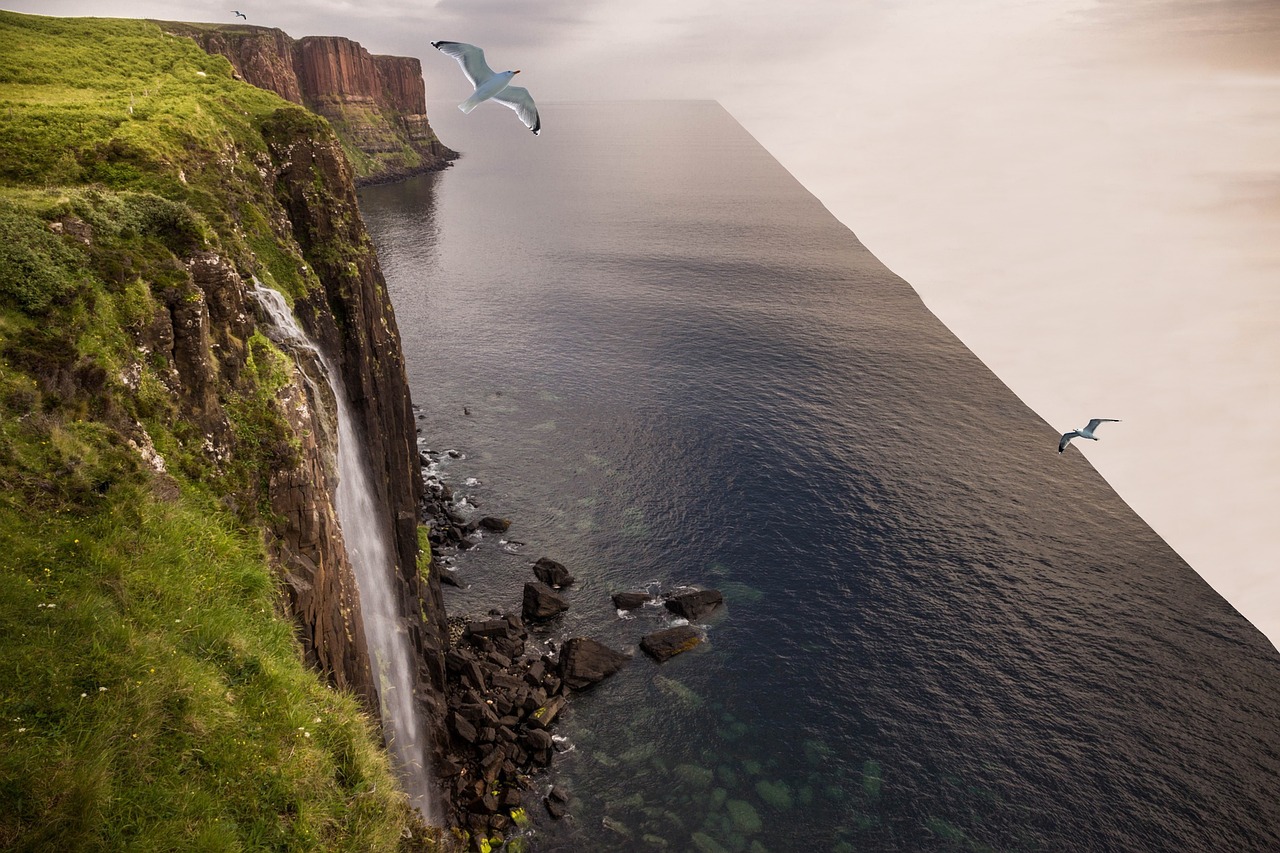 “It looks flat to me,” is not a concrete observation. I could stand next to you and say, “It looks round.”

You need evidence and theorists who support the flat-earth theory claim that their evidence is found in the Bible. Three Biblical scriptures are often quoted by Christian proponents of this theory.

The first is found in Revelation 7: 1, which states, “And after these things I saw four angels standing on the four corners of the earth, holding the four winds of the earth, that the wind should not blow on the earth, nor on the sea, nor on any tree.”

In Revelation 20: 8, we can read, “And shall go out to deceive the nations which are in the four quarters of the earth, Gog, and Magog, to gather them together to battle: the number of whom is as the sand of the sea.”

And, finally, in Isaiah 11: 12, we read, “And he shall set up an ensign for the nations, and shall assemble the outcasts of Israel, and gather together the dispersed of Judah from the four corners of the earth.”

In each Biblical scripture, the repetition of the number four is said to be a connection, which some even use to assert that the earth is a square!

A square?? Really? Wouldn’t it have been better to just say that the earth is a donut?

I think these people clearly have no understanding of Biblical interpretation. Imposing such literalism on this subject is pure craziness.

The Bible is God’s breathed word, but it’s filled with knowledge that’s often metaphorical or symbolic. Take, for example, Mathew 19: 24. I doubt that Jesus was really talking about a camel going through the eye of a needle.

Similarly, the mention of the “four corners” in the above-mentioned scriptures does not mean that the earth is a square. Nor, does the reference to the earth being God’s footstool in Isaiah 19 mean that our planet is a literal piece of furniture.