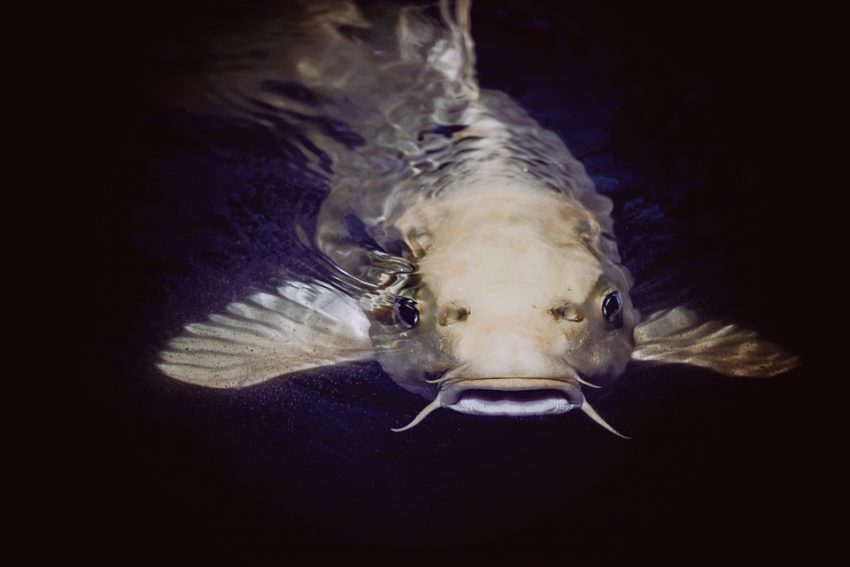 Fish are aquatic vertebrates. Fully adapted to life and locomotion in water, they are covered with scales, have fins, and their bodies are fusiform (having a spindle-like shape). There are more than 33,000 species, but do you know the most dangerous fish in the world?

Fish typically feed in their natural environment on invertebrates smaller than themselves, such as zooplankton, algae, detritus, and other fish species.

None of these animals are primary prey for humans, but some have teeth, venom, or other characteristics that can cause serious injury to humans.

Some of the most dangerous fish you don’t want to encounter while swimming in the ocean are as follows:

Pufferfish are not dangerous because of their jaws and fangs, but they are characterized by their tendency to swell and have strong external spines. However, the real danger factor for many of these species is the toxins contained in their internal organs. We are talking about tetrodotoxin, a potent and fast-acting deadly poison.

According to research, this toxic compound is 160,000 times more potent than cocaine and rapidly inhibits axonal conduction in sensory neurons. Human poisoning is caused by accidental ingestion of the guts of in restaurants serving raw fish.

The great white shark is one of the most famous and feared animals globally. The average length of the shark is nearly 6 meters, and, amazingly, it can swallow as much as 14 kilograms of flesh in a single mouthful.

Despite having about 3,000 teeth in its mouth, it rarely uses them against humans. Attacks on humans by this species are anecdotal.

Now, let’s move on to freshwater fish. Tigerfish are freshwater fish because they live in Africa’s warmer, prey-rich terrestrial waters. They can grow up to one meter in length, have strong teeth, and jump quickly and efficiently out of the water to grab birds in flight to prey on them. 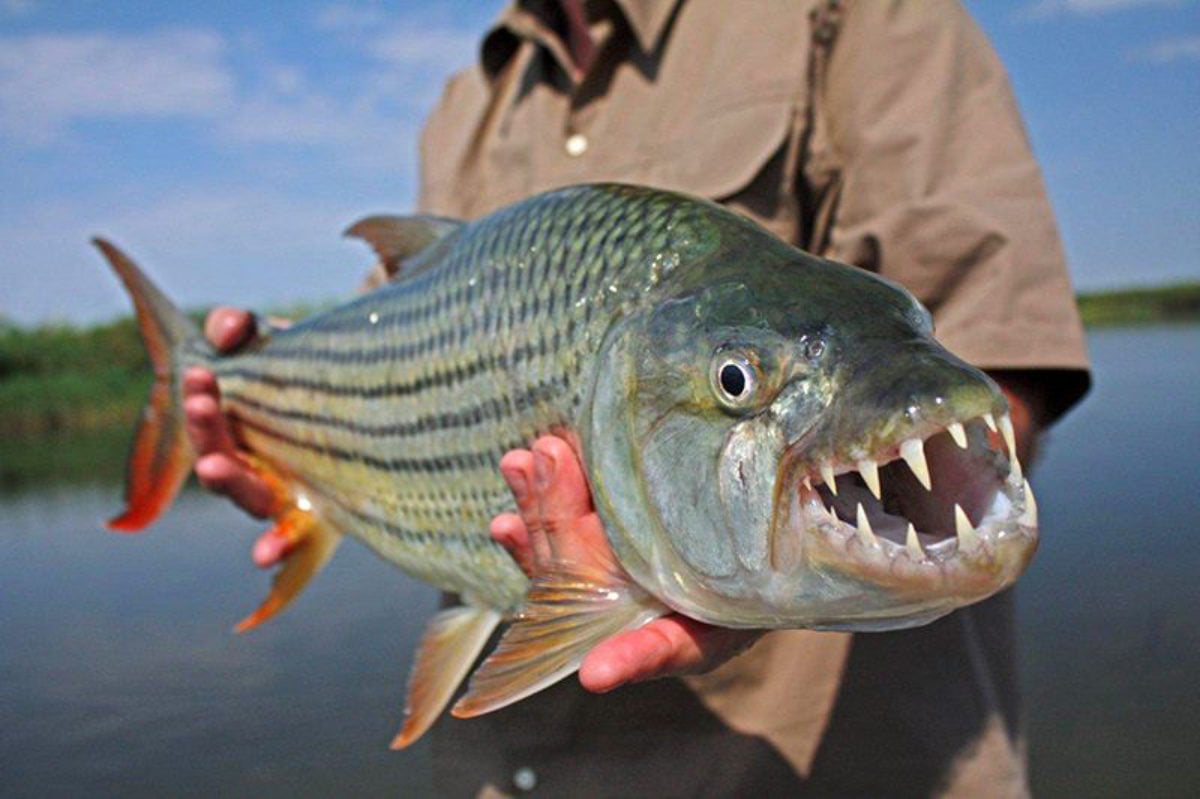 Next is an animal quite different from the others, whose danger does not lie in its jaws or venom. Electric eels are considered problematic because of their ability to cause electrical discharges. Deaths caused by these animals are infrequent, but they have occurred.

The barracuda is a fish belonging to the genus Sphyrena, ranging in size from 50 cm to just over 1 m in length. Its impressive speed of 0 to 43 km/h in a single stroke and its sharp teeth that leave no chance for its prey make it a terror in the sea of small fishes.

Flying rays are classified as cartilaginous fishes and belong to the order of Rajiformes. Of the four families into which this group is divided, only two have venomous spines on one-third of the tail. The greatest danger of this weapon is not its toxicity but its size, which can reach 30 cm in length. 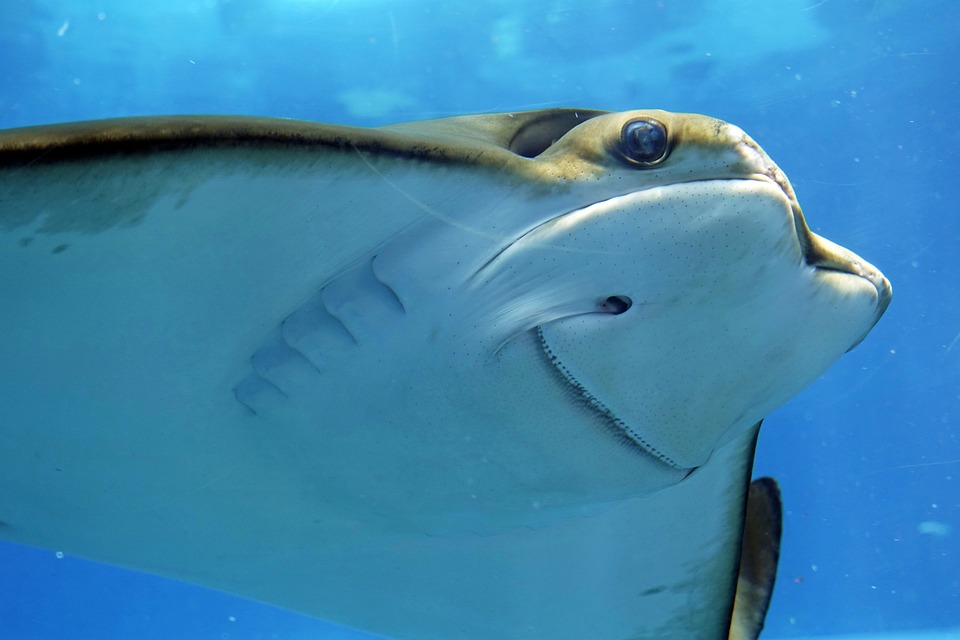 There are not one but nine species of minnows, classified in the genus Pterois. Again, we are talking about fish distinguished by their “venom” rather than their physical “weapons”.

The term “piranha” encompasses several species of predatory fish found in tropical freshwater. The most problematic are those of the genus Pygocentrus, which attack humans almost exclusively when they are bloodthirsty or already have open wounds. Perhaps surprisingly, most piranhas pose no threat to our species.

The moray eel is a snake-like fish that can grow up to 150 cm in length. They are excellent predators, preying on marine invertebrates and small fish. 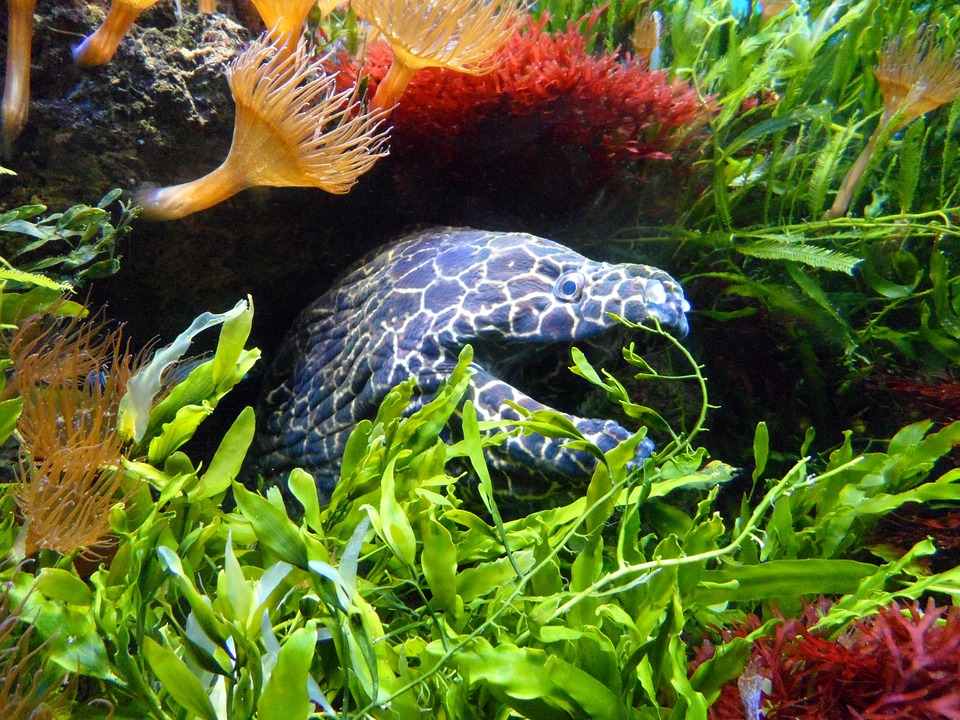