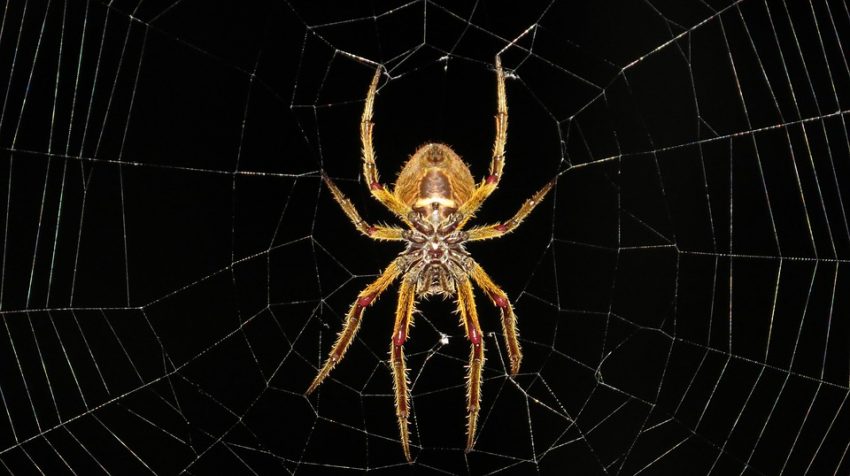 Spiders don’t get caught in their webs thanks to the filaments they have in their legs, the oil that coats them, and how they walk.

Everyone is familiar with the poignant image of a tiny insect trapped in a spider’s web. After this surprising biological interaction, only a complicated question remains: what about the arachnids themselves? Why don’t they get caught in their webs?

As hard as it may be to believe, the answer to this question was a scientific mystery until 2012. The phenomenon had been studied for some time, but because the technology was not yet fully developed, reliable results could not be obtained to confirm or deny the hypothesis that had been made. Let’s discover the mystery together!

The Spider’s Web, Stronger Than Steel

A spider’s web is one of the wonders of the natural world that surprises you the more you look for it. The threads that make up a spider’s web are made of proteins stored in secretory glands in the abdomen. The spider pulls the tissue out with its legs and uses it to make silk, which it then uses to build its web.

This is where the surprises begin: When these proteins are brought close enough together, they connect and form the thread. To prevent this thread from accumulating before it leaves the spider’s body, the connections that will develop it are stored in perfect order.

Not only that, but they also emerge to give the silk its characteristic elasticity and toughness.

The structure of the spider web is unique. To put its effectiveness into perspective, it’s worth noting that a strand of spider silk is much stronger than a steel cable of the same thickness.

It is also 5 times more elastic than this metal, with a thickness 10 times smaller than a human hair. Until now, man has not succeeded in making a material with these properties. 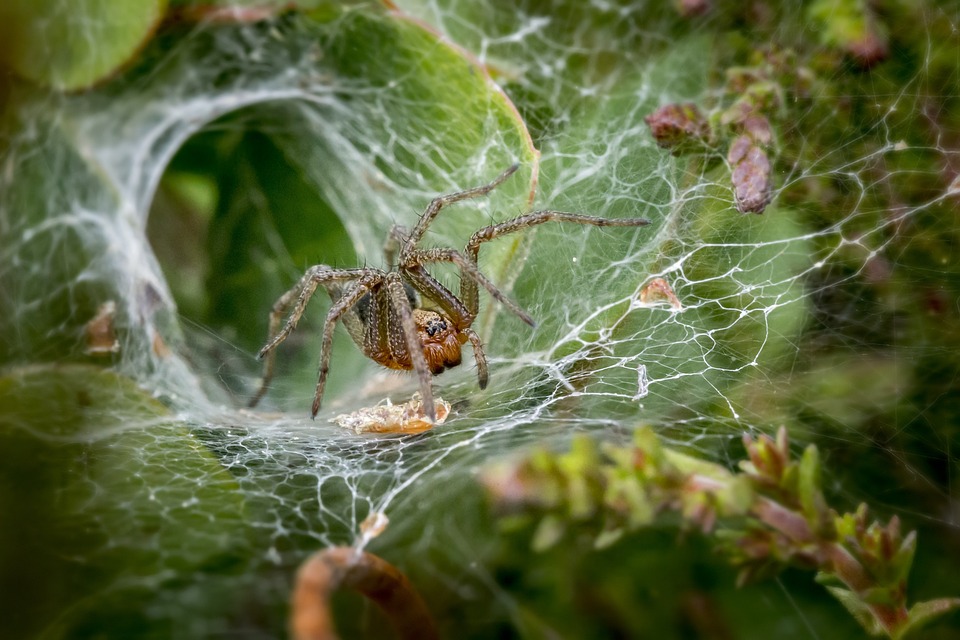 The Webs Are Sticky

Besides all these incredible properties, cobwebs are also sticky. You don’t even have to think about the insects entangled in it; just think how long it takes you to shake off the threads clinging to you if you accidentally run into such a web yourself?

Spiders walk on their webs without any problem despite the stickiness. Why is it different with them? A study published in 2012, conducted by scientists, managed to identify the reasons for this phenomenon:

They Have a Chemical Non-stick Coating on Their Legs

Spiders don’t get caught in their own webs due to a non-sticky, oily coating on their legs. This allows them to exert pressure on the wires without getting pinched. That is very useful when weaving the web.

Spiders are thought to spread this substance over their legs with their mouthparts. That idea came about because they have been seen prepping their limbs after washing them. But until now, this could not be proven with graphical documents because the necessary technology did not exist.

The Way They Walk

Not all threads of the web are sticky. Thus, their movements through the web are facilitated. They will then step on the selected areas that are not this sticky.

However, the spider must step on the sticky fibers with no other choice to reach its prey. Even then, it doesn’t get stuck. This is possible due to the way they wall. The slow, careful gait of the arachnids before plunging onto their food is actually also intended to minimize the force exerted on the sticky surface.

Some spider species feed on other arachnids. In the webs they spin, only they can roam freely, while other spiders are trapped, even though they could quickly move through their own web. In other words, every web has properties that allow only the species that synthesize it to move freely. 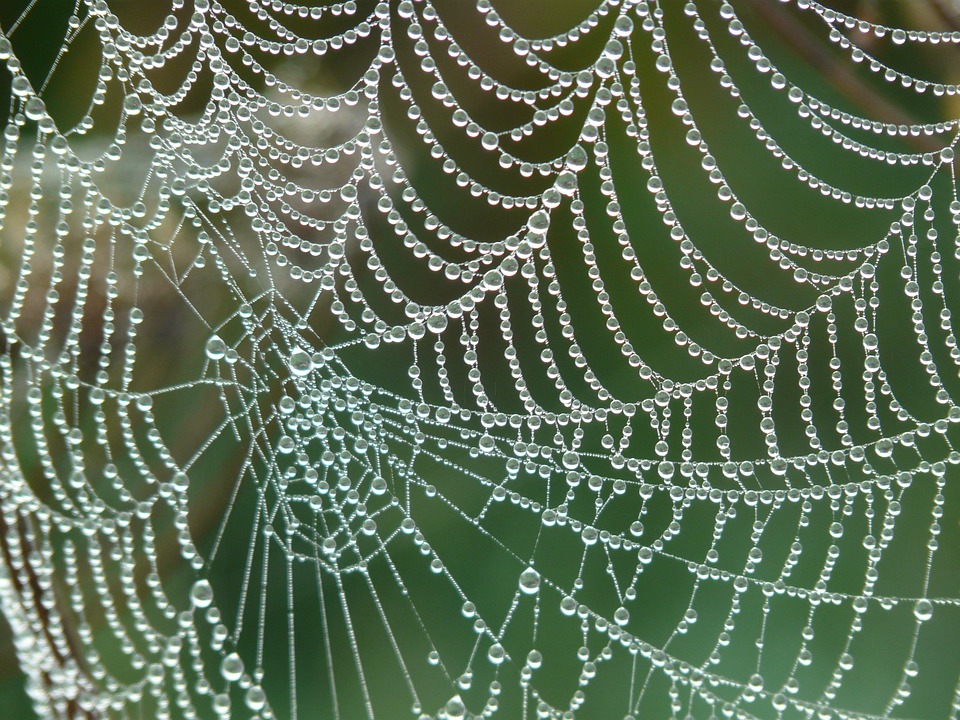