The process of creating and destroying mountains has been ongoing from prehistoric times to the present. Massive cordilleras, such as the far-flung Andes, may have formed as a result of millions of years of sedimentary deposit and crustal buckling. The Kilimanjaro volcanic cone, on the other hand, most likely formed abruptly, much like the new volcano of Paricutin, Mexico, which formed in 1943. 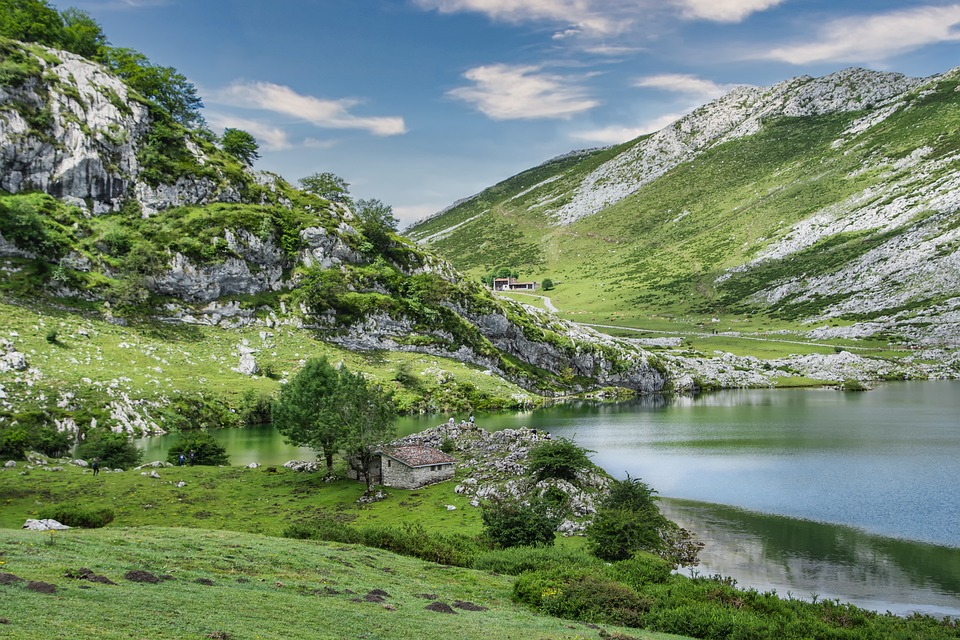 How can we explain or understand the powerful forces that folded and raised gigantic masses of rock into mountain ranges?

Geologists have offered various theoretical explanations, some of which we shall discuss later in the article. Orogenic forces act very slowly and imperceptibly over long ages of geologic time. Fold mountains are not created in sudden upheavals.

Originally, when layers of sediment were deposited on the bottom of the sea, they must have been primarily flat and horizontal. However, if we examine major mountain systems such as the Appalachians, the Rockies or the Andes, we find that the strata or layers, making them up are often not really horizontal. The layers have frequently been crumpled into a series of folds. These folds are in the form of crests and troughs resembling vast ocean waves. The crests, or arches, of the folds are called anticlines; the troughs or downfolds, are known as synclines.

A syncline is much smaller than a geosyncline; the latter is a vast downarching of the earth’s crust stretching for hundreds or even thousands of miles along the axis of the fold. On the other hand a syncline may measure only a yard in width (although it may be much greater in length). A geosyncline may contain hundreds of synclines and anticlines.

Geosynclinical beds are often broken or cracked as well. Should the rocks on both sides of a crack be displaced in relation to each other, the crack is called a fault. Gigantic faults may extend for several hundred or thousand miles. They represent zones where huge rock masses have perhaps been displaced or shoved for as many miles. Sudden rock movements along faults often cause severe earthquakes.

Folds and faults are evidence of tremendous earth forces that work or once worked on the rocks in a geosyncline, forming them into mountains. Forces may have been powerful enough to overturn some of the rock beds. In many cases, sediments and the sedimentary rocks that were formed from them have been great changes, compressed and shortened by vast forces.

These forces acted, not so much in the up-and-down direction, but in other directions. The earth movements were of such a nature as to show that horizontal forces acted parallel to the rock beds. However, vertical forces have been responsible for a certain amount of folding and uplifting.

The Theory of Continental Drift 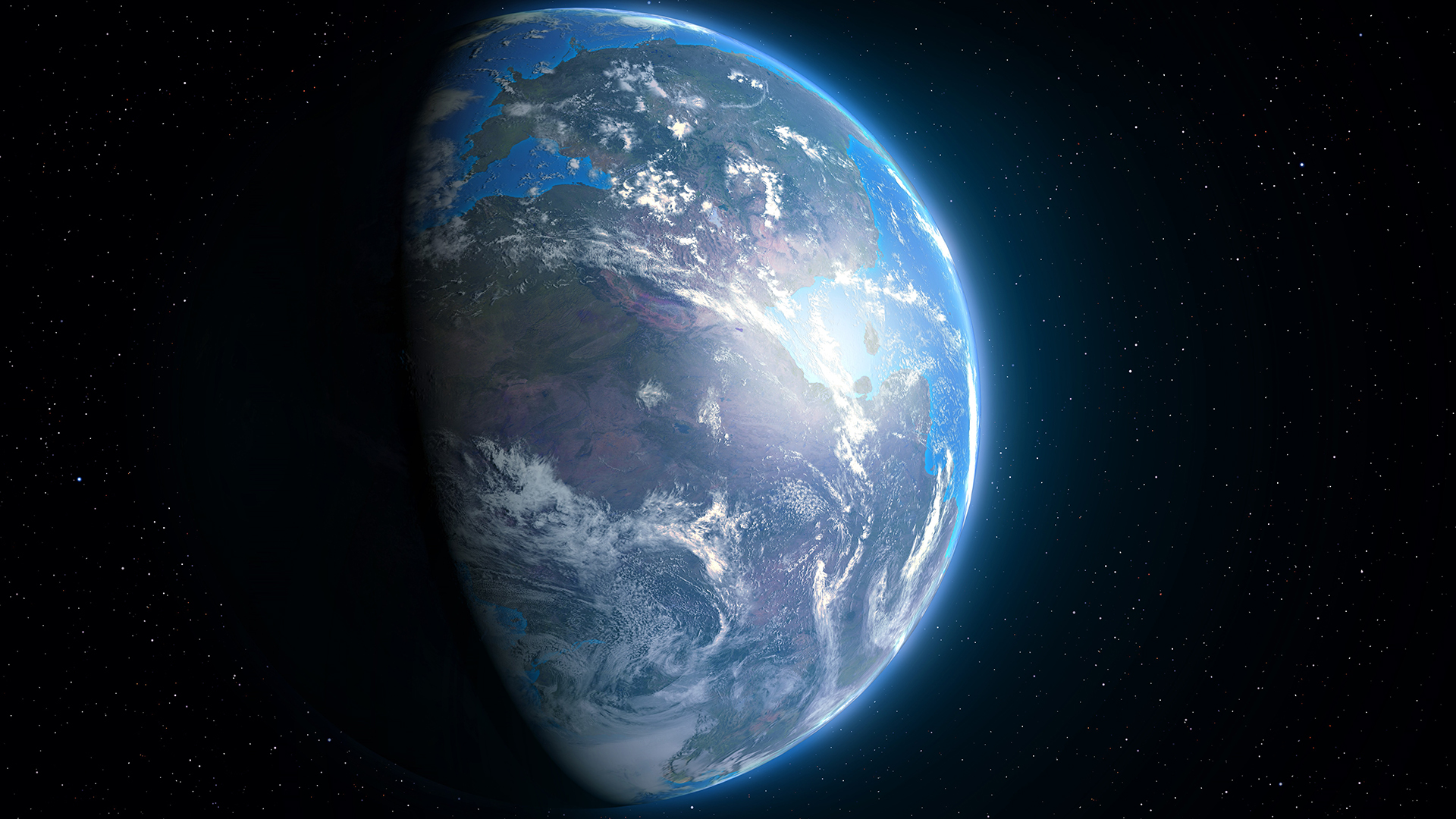 The theory of continental drift, once quite discredited, has been revived in recent years. According to this theory, vast land masses have shifted horizontally for long distances. In so doing, they have collided with other land masses, causing the uplift of the earth’s crust at the scene of the collision. The theory holds, for example, that the Alps and the other mountains of southern Europe were formed as the African continent moved northward and met the land mass to the north. The Rockies and Andes resulted from the westward movement of the two Americas. The mountain chains of southern Asia were raised as the Asiatic continent drifted southward.

Supporters of this “continental-drift” model have compiled a few more theories, which we shall discover in the fourth part of this series.